Roseanne Barr hit send on a tweet on May 29 and hours later her revived TV show, one of the biggest television success stories of the year, was canceled.

In a tweet, Barr compared Valerie Jarrett, a former adviser to President Barack Obama, to an ape. The backlash was swift. Wanda Sykes announced she would not return to the series as a consulting producer. Sara Gilbert, star and executive producer on Roseanne, spoke out. Then the statement from Channing Dungey, president of ABC Entertainment, came.

"Roseanne's Twitter statement is abhorrent, repugnant and inconsistent with our values, and we have decided to cancel her show," Dungey said in a statement issued just hours after Barr's initial tweets.

Just like that, the Roseanne revival was no more.

However, Roseanne is far from the first show to get canceled because of controversy. Let's take a walk down TV memory lane. 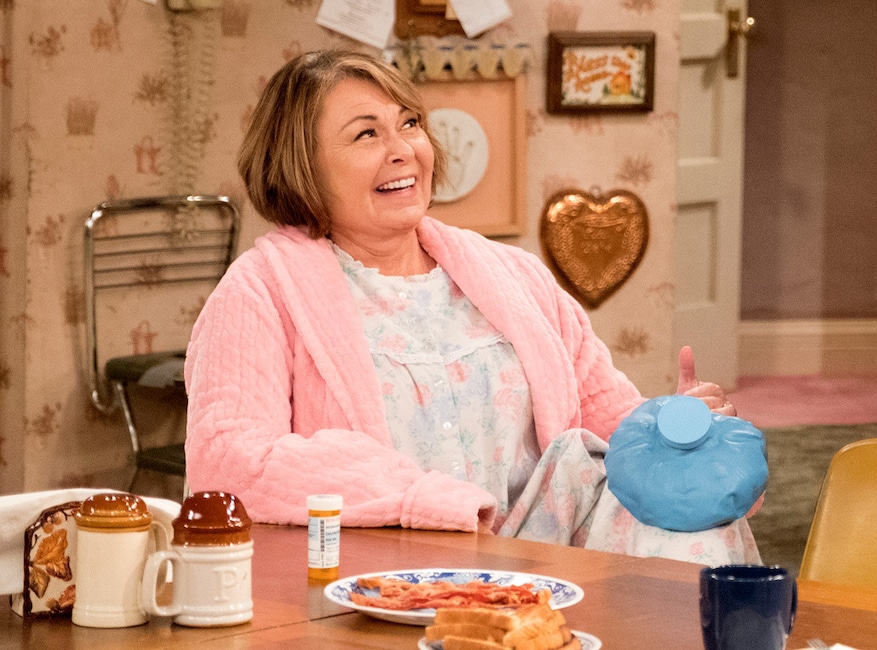 Roseanne is just the latest show to be yanked off the air following the actions of its star. Roseanne Barr sent a tweet comparing Valerie Jarrett to an ape, then apologized for it and claimed it was a joke. The damage was done and ABC canceled the series after just one (revived) season on the air. 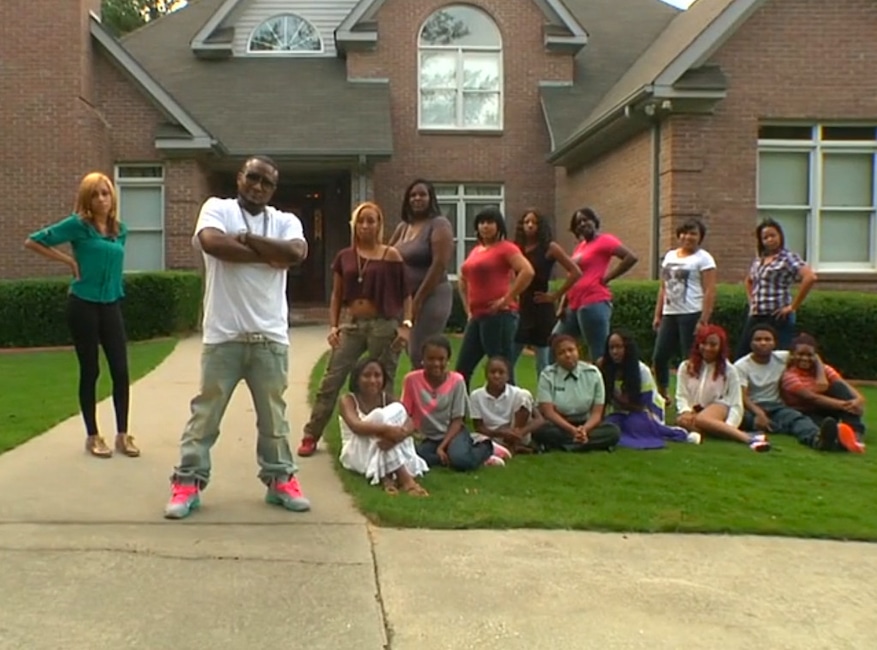 All My Babies' Mamas

Oxygen pulled the plug on this reality show starring Shawty Lo and his 11 children with 10 different women before it even made the air after public outcry. 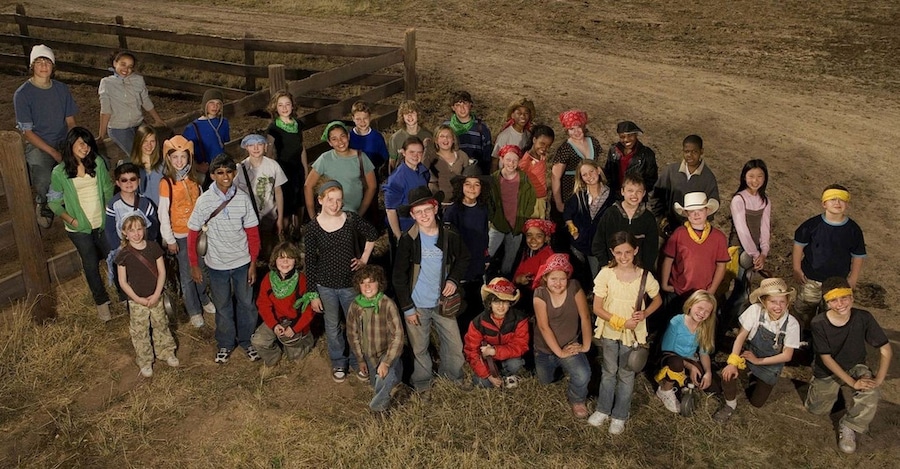 Survivor, but with kids. Sounds like winning TV? Sure, until CBS was accused of exploiting the participants' welfare. The reality show was canceled. 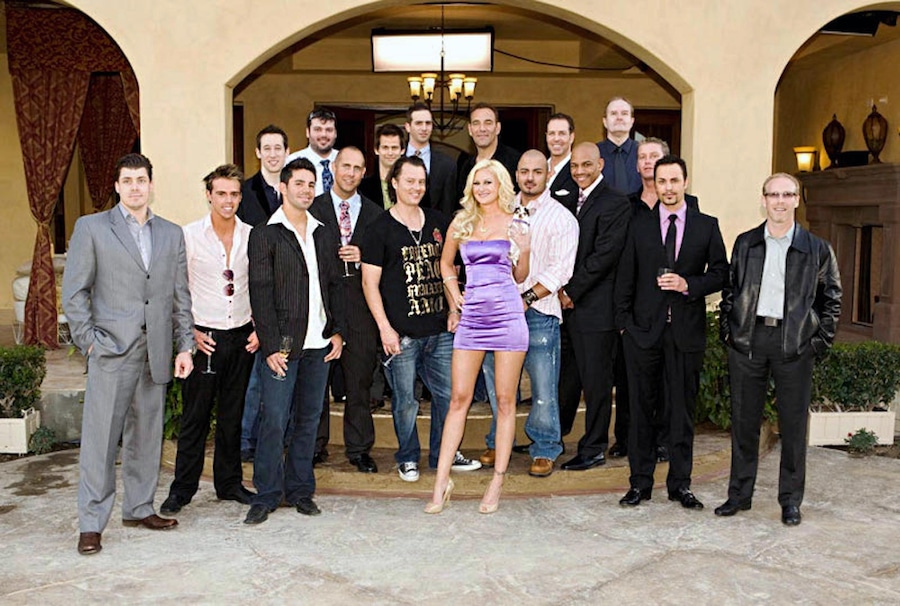 VH1's reality series starring Megan Hauserman came to a halt when it was reveled one of Hauserman's TV suitors was a wanted murder suspect. 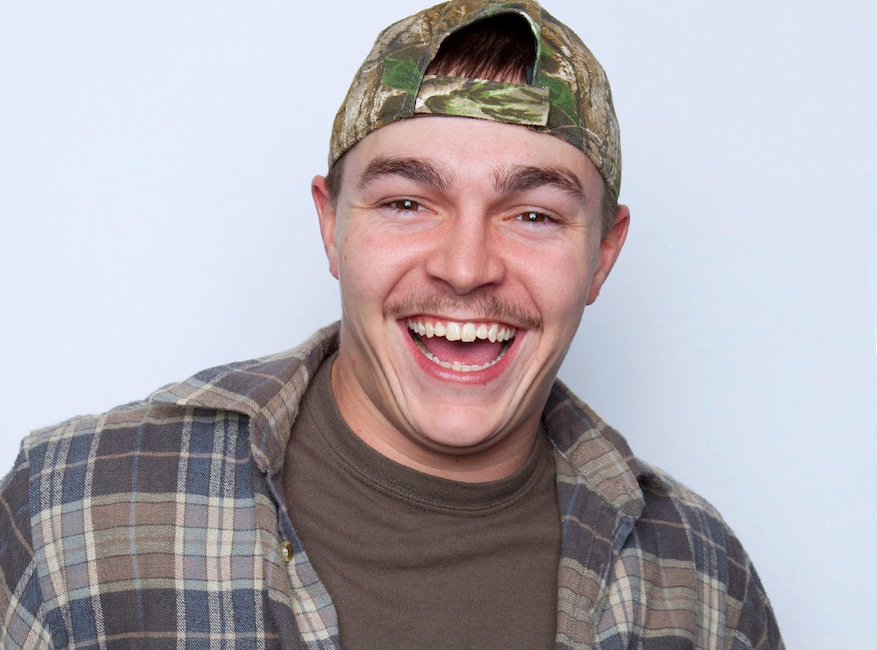 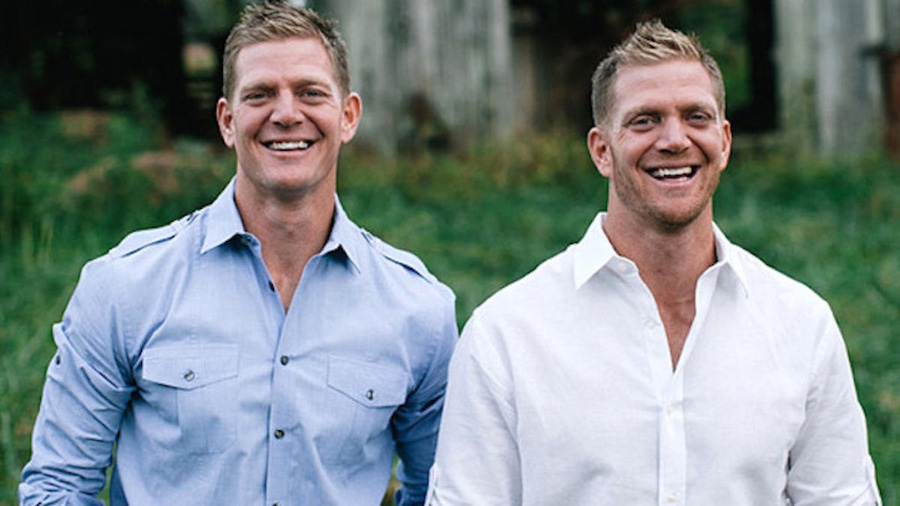 Brothers Jason and David Benham were poised to be HGTV's next big twin stars...until their show was canceled when the network learned of the brothers' anti-gay activist past. 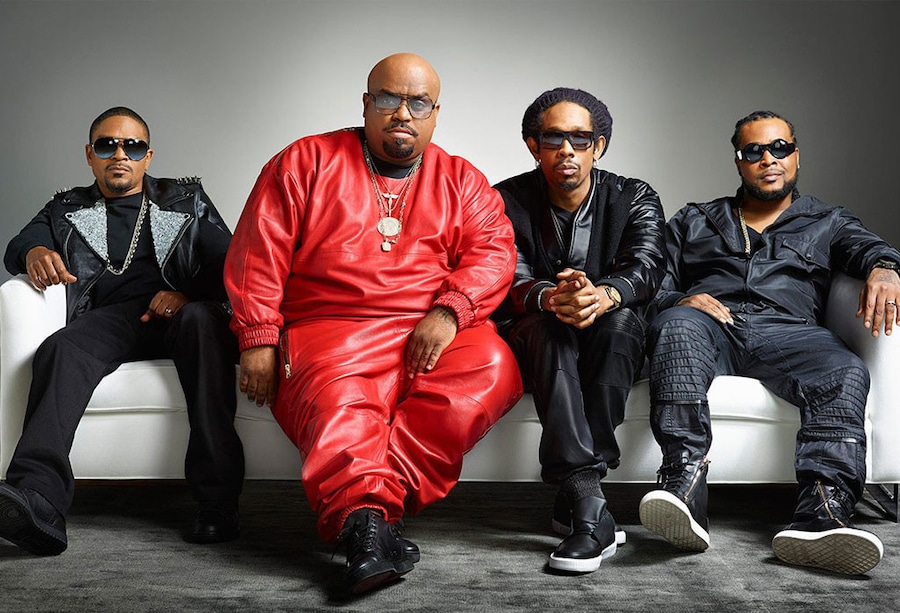 Remember CeeLo Green's reality show? No? Probably because it was canceled after just six episodes in 2014. The cancellation followed controversial remarks by the singer about rape on Twitter. He was also facing legal trouble. 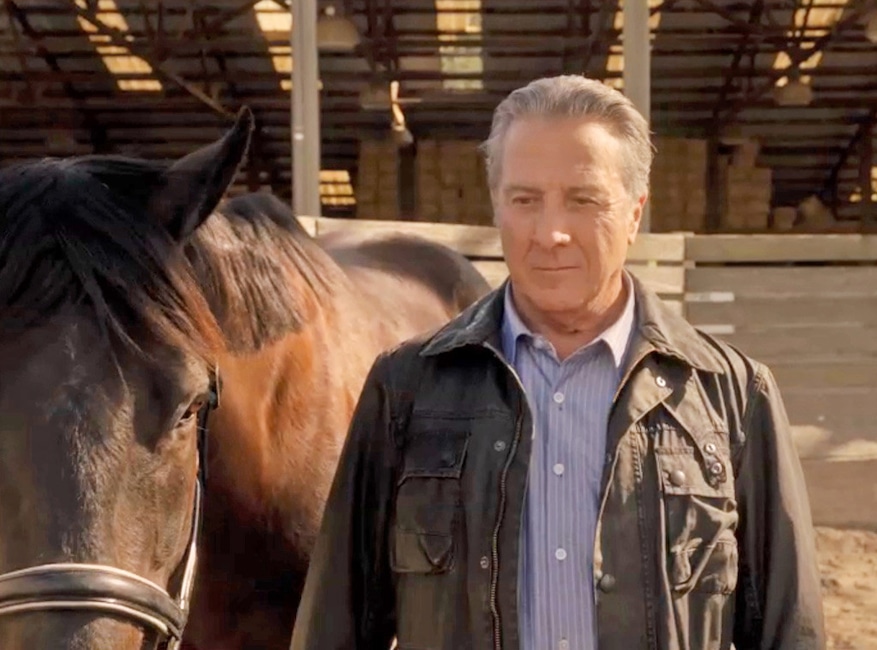 Dustin Hoffman! HBO! Drama! All the recipes for success. However, the series was canceled in 2012 following the death of three horses during production on the series. 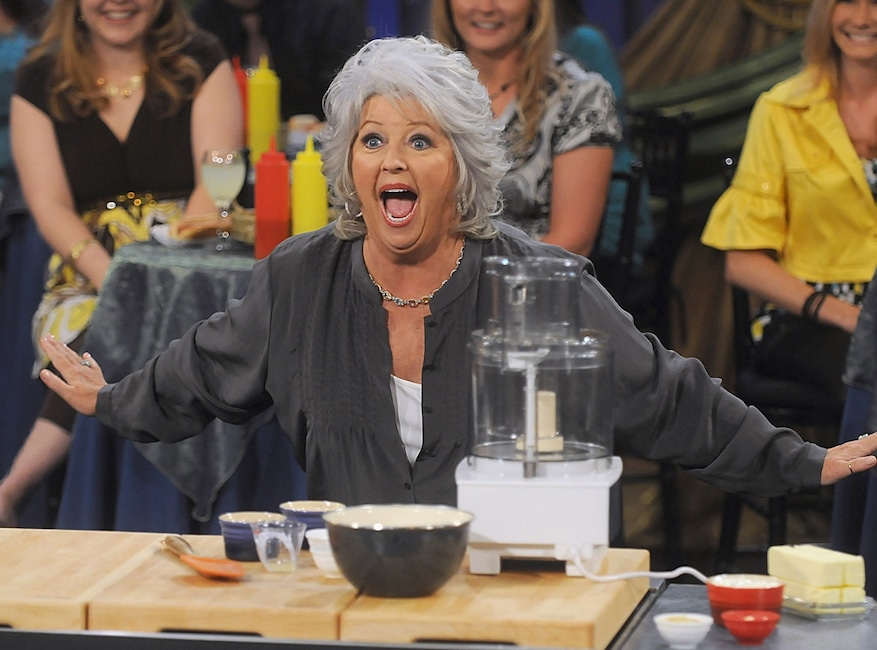 The Food Network dropped Paula Deen in 2013 following the TV personality's admission regarding her use of the n-word.

"I have had the pleasure of being allowed into so many homes across the country and meeting people who have shared with me the most touching and personal stories. This would not have been possible without The Food Network. Thank you again. Love and best dishes to all of ya'll," Deen said in a statement. 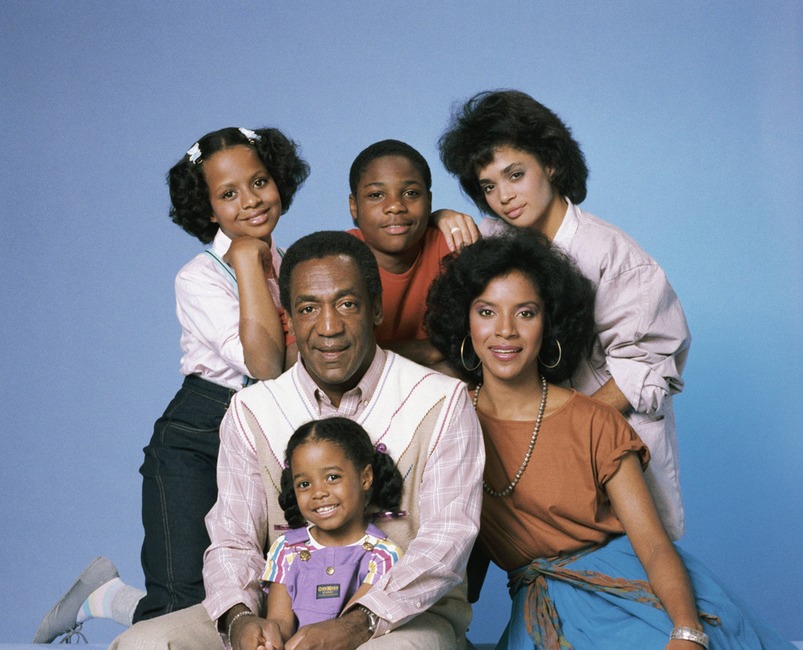 While not canceled during its original run, The Cosby Show reruns were pulled by virtually every network starting in 2014 (aside from BounceTV, that came later in 2018) when rape allegations against Bill Cosby made headlines. 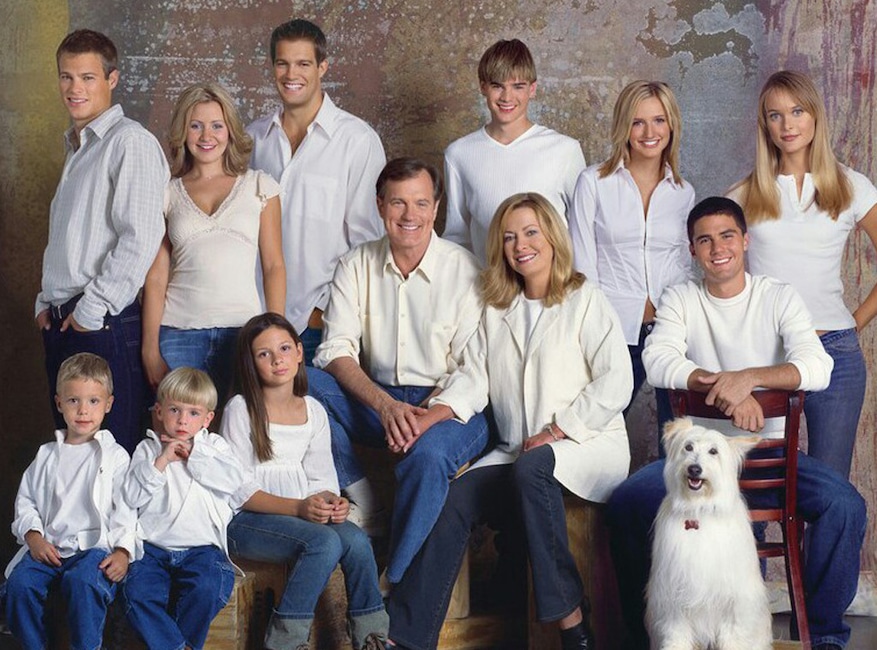 Another show not canceled during its original run, 7th Heaven reruns were pulled after series star Stephen Collins allegedly confessed to molesting young girls. UP TV brought episodes back several months later, but then pulled them yet again. 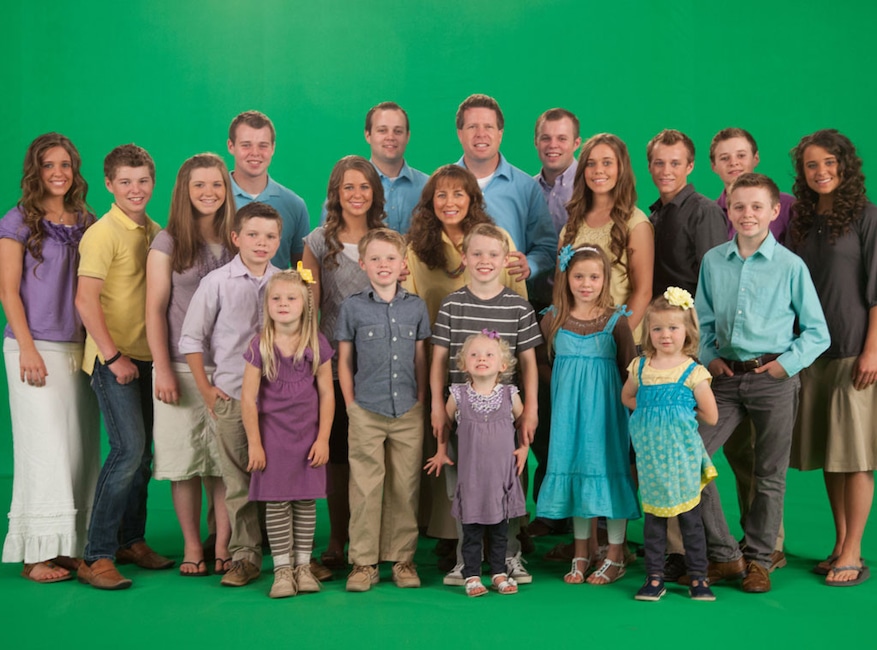 TLC pulled the plug on 19 Kids and Counting, the reality series that followed the Duggar family, after allegations of sexual abuse by Josh Duggar surfaced.

In a lengthy statement, the network said the "recent attention around the Duggars has sparked a critical and important conversation about child protection." TLC said it began working with victims' rights and advocacy organizations to discuss how to use the moment to address child sexual abuse. The network worked with groups such as RAINN and Darkness to Light—and the Duggar family—for a one-hour documentary.

However, the Duggars weren't off TLC for long. There's a new series, Counting On, that follows the siblings—just not Josh. 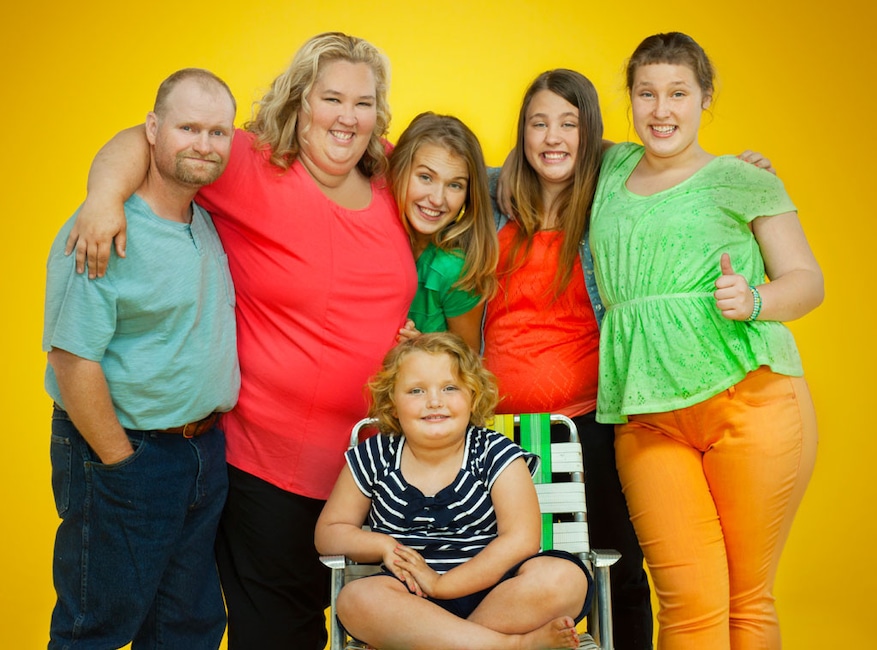 A spinoff of TLC's Toddlers and Tiaras, Here Comes Honey Boo Boo followed Alana Thompson and her family, including Mama June Shannon, dad Mike "Sugar Bear" Thompson, and her three sisters. The series was a ratings hit for the network, but everything changed when reports surfaced that Mama June was dating a convicted child molester. TLC canceled the show in 2014.

"TLC has cancelled the series Here Comes Honey Boo Boo and ended all activities around the series, effective immediately," the network said in a statement. "Supporting the health and welfare of these remarkable children is our only priority. TLC is faithfully committed to the children's ongoing comfort and well-being."

Mama June went on to appear on Marriage Boot Camp before landing her own TV show about her weight-loss journey and her family, Mama June: From Not to Hot, in 2017.

Several ABC stars and producers tweeted in support of Dungey following ABC's cancellation of Roseanne. Check out the reactions here.