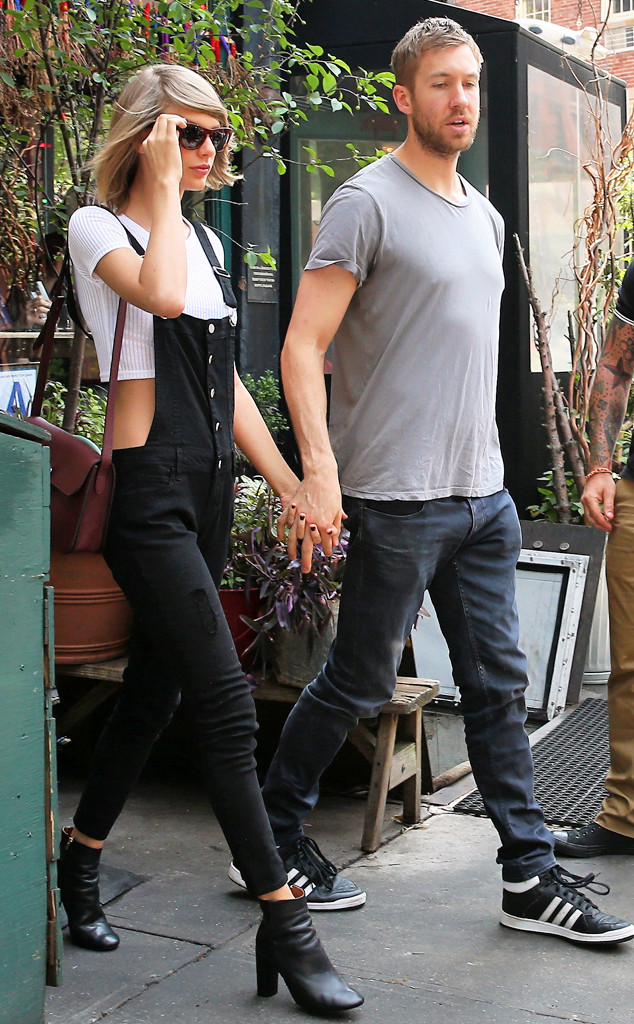 Taylor Swift and Calvin Harris ventured into the woods and never came out.

While you can never truly predict how young love is going to pan out in the end, in a somewhat surprising turn of events, the promising couple have broken up after 15 months of dating.

The reasons why any relationship doesn't last can range from the eerily simple to the tiresomely complex, the precariousness of a connection only heightened when celebrities are involved.

And when Swift is involved… 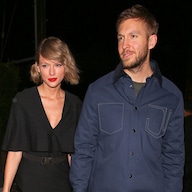 Swift's approach to friendship and family, her affinity for her cats, her devotion to her fans and her extremely  relatable music that's always there for us may make her our favorite person, but—catch 22 alert—the amount of attention that comes with being the world's sweetheart may make her difficult to date.

The 26-year-old superstar has nothing to apologize for, her success story being a fairytale no matter whether a prince is involved or not, but it's obviously going to take a guy who is spot-on in the self-confidence, success and flexibility department to roll with Swift for the long haul.

We're told that Harris is the one who ended it after a mutual fizzling, so while the Scottish DJ-producer-artist checks off plenty of boxes in general, he just wasn't the guy. 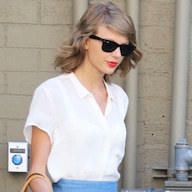 Taylor Swift on Dating and Relationships

But while there were various reasons to think that Harris might not have been the one for Swift in the first place, the evidence had been mounting of late that their romance had hit an insurmountable bump in the road. (And we won't include the most cynical hypothesis, which is that 1989 came out a year and a half ago and we have no idea what Swift has been using for songwriting inspiration in the meantime.)

For their one-year anniversary they took a most romantic-looking vacation in mid-March (photographic evidence of which is still, at the moment on Taylor's Instagram, a kissing shot attracting 2.4 million likes) and were the picture of a lovefest (multiple pictures, actually) at the iHeart Radio Music Awards on April 4. 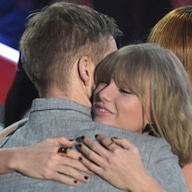 Interestingly, even though their public photo ops had drastically tapered off since their lovey-dovey beginnings, their outing quotient has nowhere to go but down once life and touring starts getting in the way of constant togetherness.

So there was no reason to raise the red flag full-staff when Harris skipped the 2016 Met Gala—which his girlfriend was co-chairing—as well as the after-parties. Work gets in the way, after all.

But though hindsight is crystal clear, we're not going to lie and say we didn't have a strange feeling about these two that cropped up just under two weeks ago in the wake of Harris' car crash on May 20 in Los Angeles. 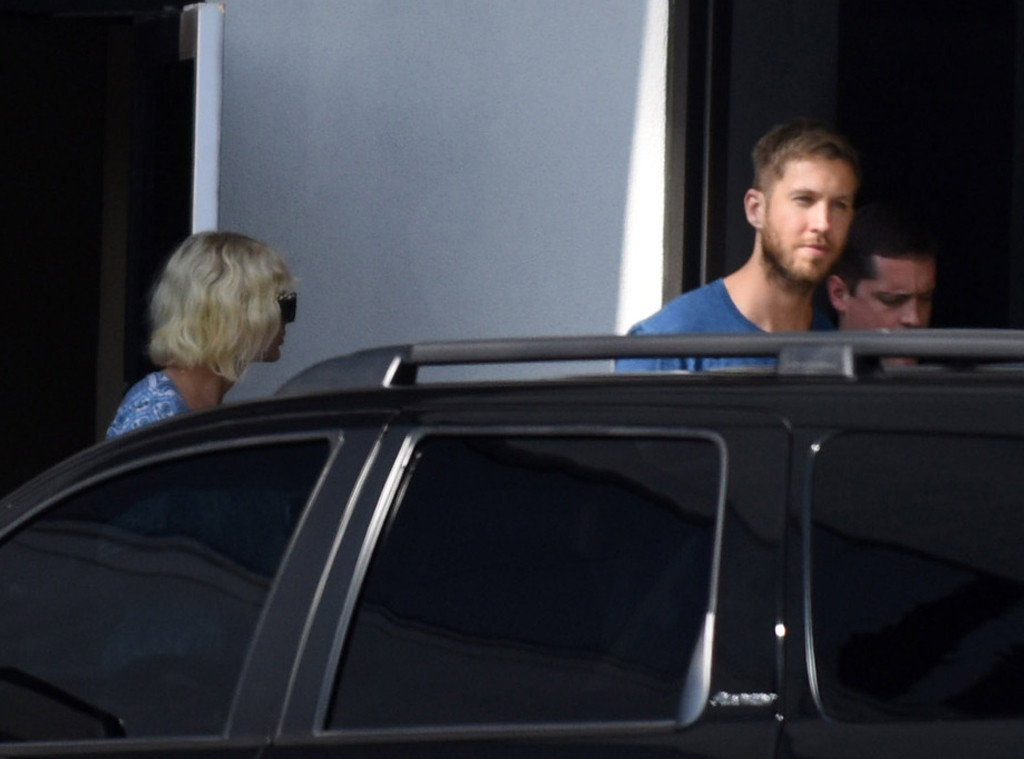 He and Swift were last photographed together in L.A. on May 19, giving each other a hug and kiss goodbye after some sort of outing or brief getaway.

Then the accident the next night in which a VW Beetle clipped the SUV Harris was riding in. An insider told E! News that he and Swift spoke shortly afterward and, though they soon reunited, in what universe does the singer not rush to his side at the hospital and why isn't she the one who picked him up? Unless he didn't call her until after he left (he was only there briefly before being released). But why would he have waited to call her?

So we were on high alert.

While he had to immediately sit out two shows, Harris surfaced on May 22 (with no Swift in sight).

Paparazzi snapped Swift on May 24 while she was among the plants at an L.A. nursery; she snapped a pic with a fan but, not surprisingly, she ignored the various questions she was pelted with about Harris' condition.

A source told us on May 26 that Swift was "with" Harris as he continued to recover from his injuries. He tweeted that night, "Thank you so much for your messages and sorry to any disappointment I caused with the show cancellations …I'm feeling lucky and very grateful rn."

But then, having been forced to cancel his gigs on May 26 and May 27, Harris proceeded to pull a Where-in-the-World-Is-Calvin-Harris on Snapchat, tagging photos with London locales, then there was an unconfirmed sighting in Nashville, and just last night he tagged a snap… El Segundo.

In one of the London snaps, he included the caption "f--k this" on a May 30 Snap post, at least seemingly referring to his bruised face and/or the fact that he had to miss some shows.

A source also told E! News on May 30 that he was in "constant contact" with Swift and that her mom had checked in with Harris via phone as well.

Harris was photographed upon arrival at LAX last night, so El Segundo, Calif., it is!

Swift, meanwhile, spent time at her house last night with her longtime best friend Abigail, going by Abigail's Snapchat—also a hindsight-is-20/20 indicator that something was amiss, considering her boyfriend (who had been injured in a car accident) had just gotten back into town.

Provided Taylor was at her L.A. home, rather than her NYC pad or her Nashville penthouse. And if she was in New York, why wasn't she in L.A., where Harris was going to be?

And then, today… poof! Word got out that it was over, the suddenness-yet-not aspect jiving with what we've been told was a very undramatic split—last week.

But somehow we suspected that this strange post-crash behavior wasn't the behavior of the same couple who had nothing but love in their eyes just 15 short months ago. 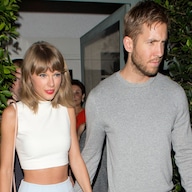