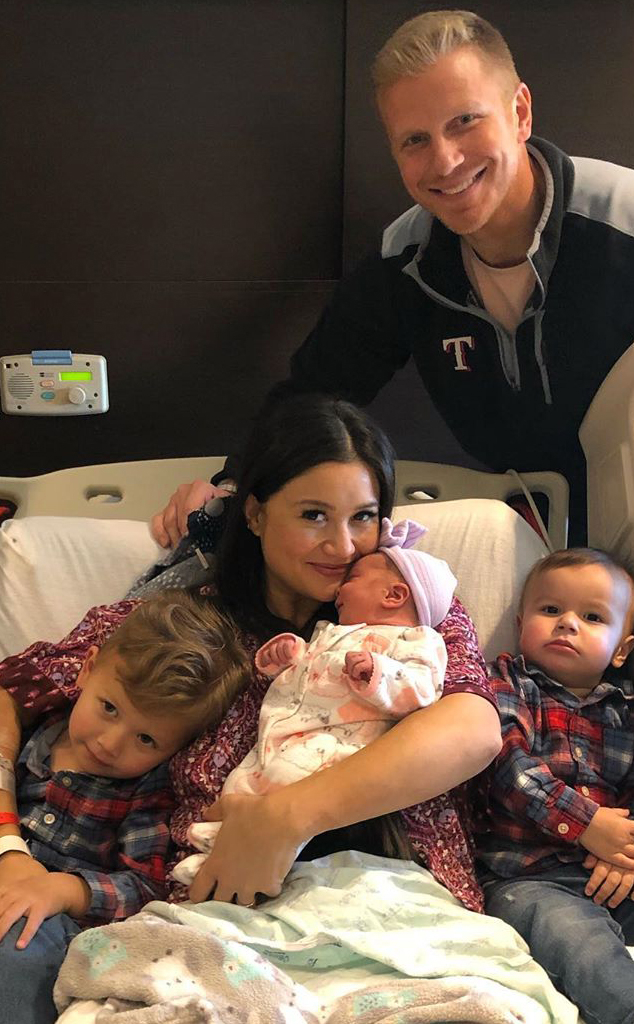 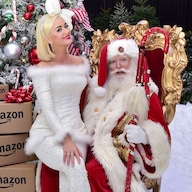 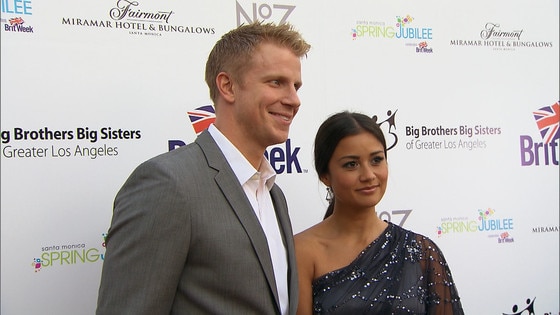 Now Playing
Up Next
Sean Lowe and Catherine's Love Story