Over the weekend, Hannah Brown came under fire for saying the N-word during an Instagram Live video. On Wednesday, the former Bachelorette's ex, Jed Wyatt, reacted to a post shared by fellow season 15 star Mike Johnson on how "words are powerful."

"We are responsible for our words—the ones we use in error and the ones we choose carefully to build a path forward," Johnson wrote in part of his post. "Through my writing, I work to reflect on my personal history as a black man—learning to forgive others and love myself, while striving to create a world where all people know how important their voices are and how powerful their words can be. I don't believe it is the responsibility of black men or women in this country to continue bearing the emotional and intellectual burden of explaining our cultural hurts as we also try to heal from them. But, I do believe we can lift our society through open dialogue, thoughtful action and storytelling that hopefully bridges cultures and generations. If we can't talk about our pain, we can never find purpose. If we can't listen to those in pain, we can never learn true compassion."

He then wrote about how he looked "forward to the days ahead when we have respectful conversations in this space, with an enriched sense of culture, a broader education, and a deeper understanding and love for all people."

"Cancellation solves nothing," he continued. "Conversation solves everything. Bottom line: let's know the power of our words and use them to spread kindness, not hate. No one is perfect, we're [merely] mortals." 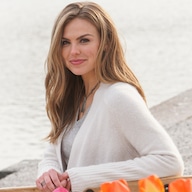 It wasn't long before several followers reacted to Wyatt's post.

"If I were you, I would not comment," one critic wrote.

"Like why is he chiming in lol," added another.

Other commenters, however, seemed to support or defend Wyatt.

"How are y'all doing any better attacking him?" one social media user wrote. 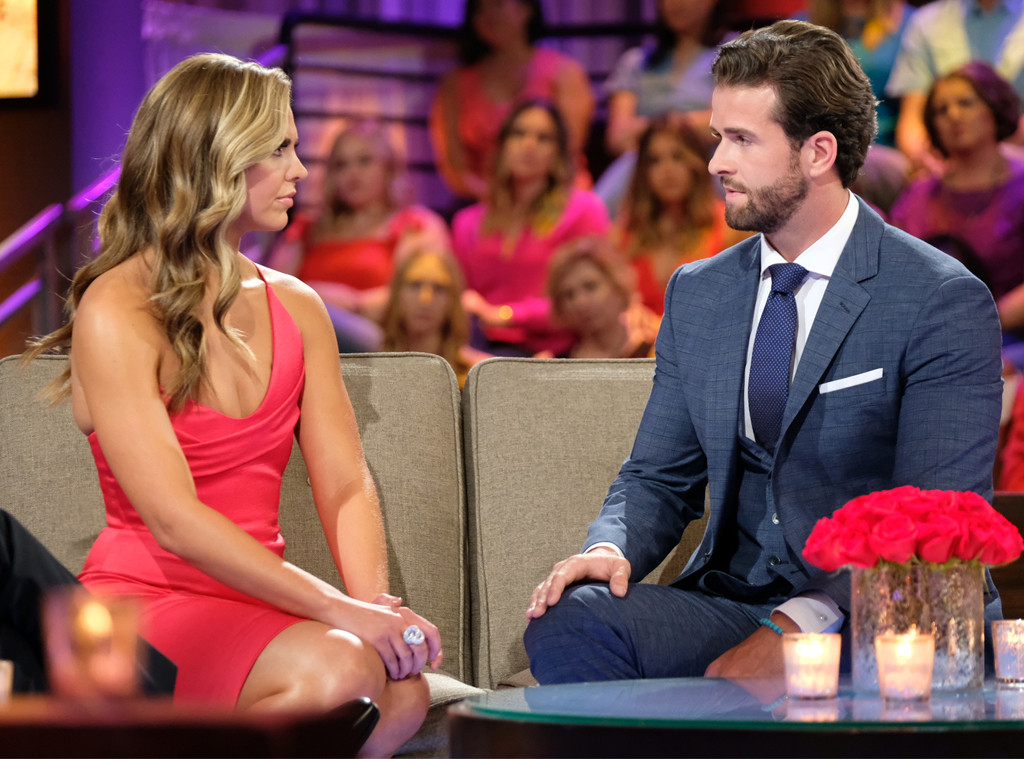 As fans will recall, Wyatt proposed to Brown at the end of her season of The Bachelorette. However, she called off the engagement after learning the musician from Tennessee had been dating another woman before coming on the show. 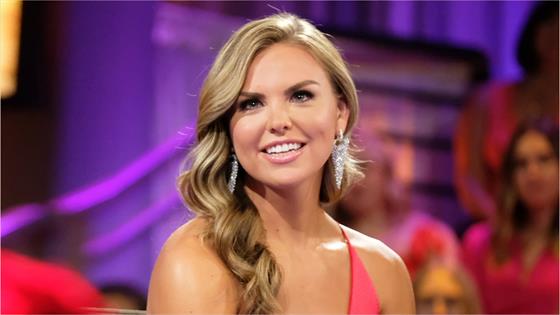 Johnson wasn't the only member of Bachelor Nation to react to Brown's video. Nick Viall, Tyler Cameron, Bekah Martinez and many other of the franchise's celebs did, as well. Rachel Lindsay, who starred on the 13th season of The Bachelorette, claimed she reached out to Brown directly to let her know how she was feeling and to challenge Brown to use her "platform to correct that mistake." However, she said she was "personally hurt and offended" that she "gave somebody the opportunity to do that and it wasn't done."

"Now, I understand that an apology was made," Lindsay said, "but when I know what could have been done, when I know what I challenged someone to do, they refused to do it, or they did not do it."

Brown shared the video last Saturday. The clip showed the reality TV celeb singing the words to DaBaby's "Rockstar," including the N-word.

At first, Brown insisted she didn't think she said the word. However, she later issued an apology on Instagram.

"I owe you all a major apology," she wrote in a statement. "There is no excuse and I will not justify what I said. I have read your messages and seen the hurt I have caused. I own it all. I am terribly sorry and know that whether in public or private this language is unacceptable. I promise to do better."

Brown has since kept quiet on social media.

"Hannah is extremely upset and embarrassed over the situation," a source told E! News. "She hadn't realized what she'd done until after the fact, and is so disappointed in herself. It was a huge mistake and she feels awful."