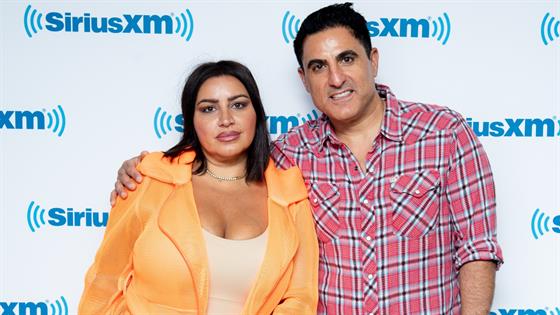 Can Mercedes "MJ" Javid and Reza Farahan ever repair their decades-long friendship?

The Shahs of Sunset co-stars haven't been on speaking terms for the better part of a year due to cheating rumors surrounding Reza's husband Adam Neely and MJ's husband Tommy Feight allegedly vandalizing Reza's home. The "heartbreaking" drama will play out on this season of Shahs.

"I think what you're gonna see from my perspective is someone who's deeply disappointed, deeply stunned and shocked by the turn of events. I think it's like a living nightmare," MJ told E! News exclusively this week.

Referencing the bad blood between Tommy and Reza (Reza was granted a restraining order against MJ's man last year), she continued, "I'm definitely caught in the middle. I just recently was thinking about it. I thought to myself when I am a person who just had my baby, and it's a time that the family should be the closest. Isn't it interesting that I've had to take over caring about and caring for how Reza feels and caring about how Tommy feels, and worrying about them, and my baby instead of you know, celebrating?" 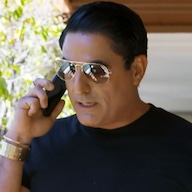 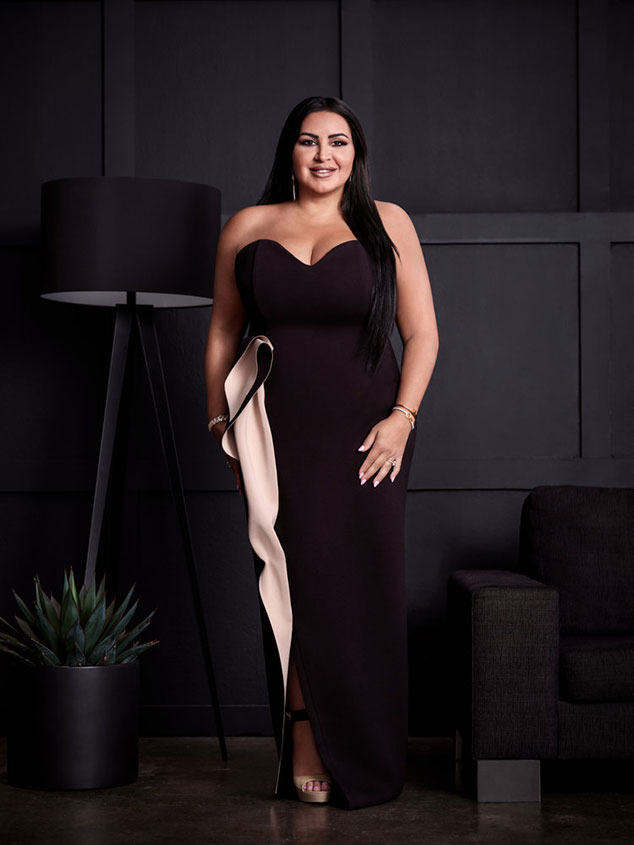 MJ says it's "heartbreaking" that Reza, her friend of 30 years, hasn't been a part of her 10-month-old son Shams' life because of all the drama. "It's heartbreaking. It's heartbreaking that, above all else, you show up for your family, and you worry about the gossip later," she dished.

"Yeah, that's unacceptable. You know, I was in the best place ever in our entire friendship with Reza. So it's unacceptable to be dragged [in], and I was on bed rest. I was intubated. I was in hospital. And I was just trying to survive," MJ says. "And so yeah, it was just really shocking that their stuff, Adam and Ali, has anything to do with me."

So does MJ think she and Reza could ever repair their broken relationship? 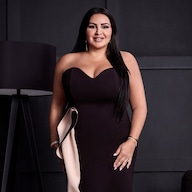 Shahs of Sunset Star Mercedes "MJ" Javid's Son Just Spoke His First Word: Find Out What It Was!

"I don't know. I always have hope," she said. "And my father taught me never to like hold on to negative emotions or anger, resentment and my father was extremely forgiving by nature. So I definitely don't want to be someone that's walking around carrying a grudge. And I think that it depends a lot on really, not just me, but Reza and Tommy, if there could be any change."

Aside from her feud with Reza, Shahs fans will see MJ adjusting to motherhood after giving birth this season.

"I don't think you'll see anyone more raw and more vulnerable coming off a challenging labor and delivery," MJ said of her storyline. "Where, you know 50 medical professionals from Cedar Sinai tell me that I'm lucky to be alive and how happy they are that I didn't go. And the simple miracle of becoming a mother and feeling like I beat the odds in so many ways, not only just to find love, and to marry him, but to be pregnant and to be here with them today, it's the most raw that you'll ever see me and my life."

Shahs of Sunset airs Sundays at 9 p.m. on Bravo.