2020 Golden Globe Nominations: All the History Making Moments We May See at the Show 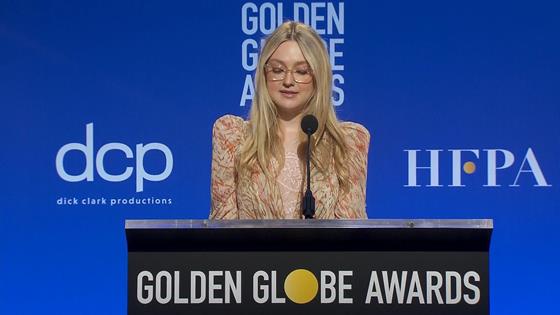 Ladies and gentlemen, award season is right around the corner!

On Monday morning, the 2020 Golden Globes nominations were announced by Dakota Fanning, Susan Kelechi Watsonand Tim Allen and, needless to say, the upcoming event will not disappoint. While Reese Witherspoon was nominated for The Morning Show and Jennifer Lopez scored recognition for Hustlers, Netflix's Marriage Story with six chances to take home a coveted trophy.

Yes, the 77th annual show, which celebrates the best in TV and film, is guaranteed to be a huge night. After all, we may be gifted with a Friends reunion, hilarious jokes by host Rick Gervais and perhaps an encounter between Jennifer Aniston and Brad Pitt. (She's nominated for The Morning Show, while his film Once Upon a Time in Hollywood nabbed some serious recognition.)

But beyond that, some of your favorite stars, shows and films are also set to break records and make history. (Think: Meryl Streep, Phoebe Waller-Bridge and Billy Porter.)

So, ahead of the show, scroll ahead and get excited to see these A-listers potentially hit major milestones at the Golden Globes. 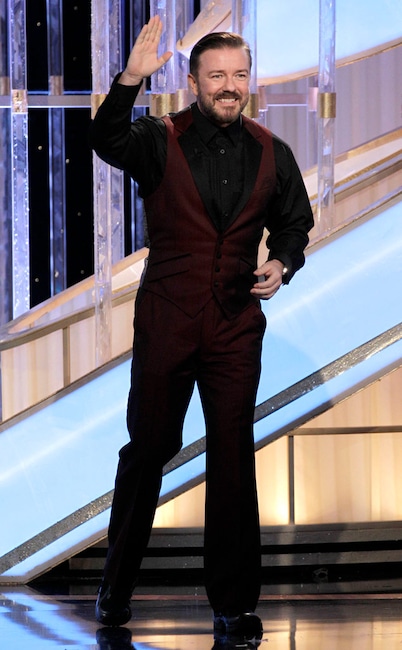 The comedian will take the reins as host of the annual award show for a record fifth time. However, it may very well be his final bow. "Once again, they've made me an offer I can't refuse," he said when the news was announced. "But this is the very last time I'm doing this, which could make for a fun evening." 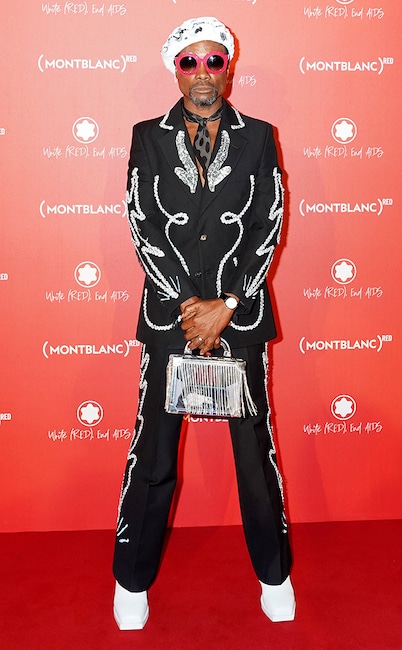 With his Best Actor nomination, the Pose actor could make history as the first openly gay African American to take home the coveted trophy. 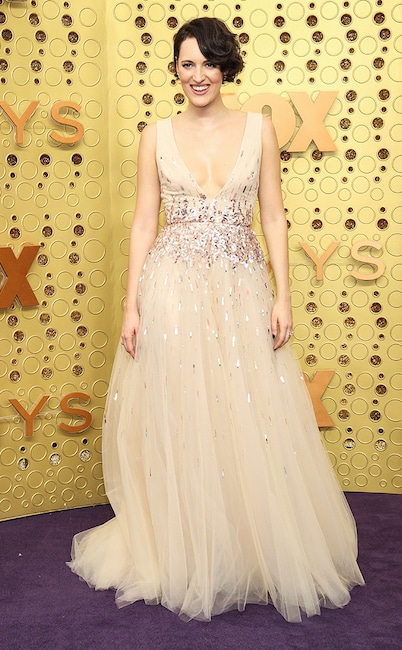 With Fleabag earning a Best Comedy Series nomination and Killing Eve scoring the Best Drama Series nomination, the Brit, who writes and produces both series, could be the first creator in 21 years to take home both trophies on the same night. 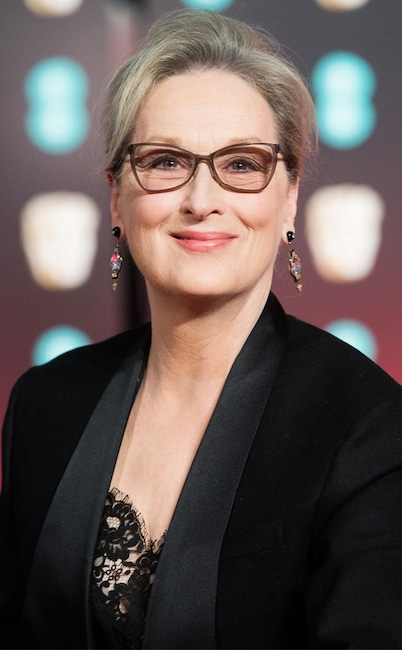 She already holds the record with most nominations—hello, 34!—and now she's set to make history once again. If the Big Little Lies star wins Best Supporting Actress in a Series, Limited-Series or TV Movie, she'll also make history with nine awards to her name. (Plus, she's been honored with the Cecil B. DeMille Award.) 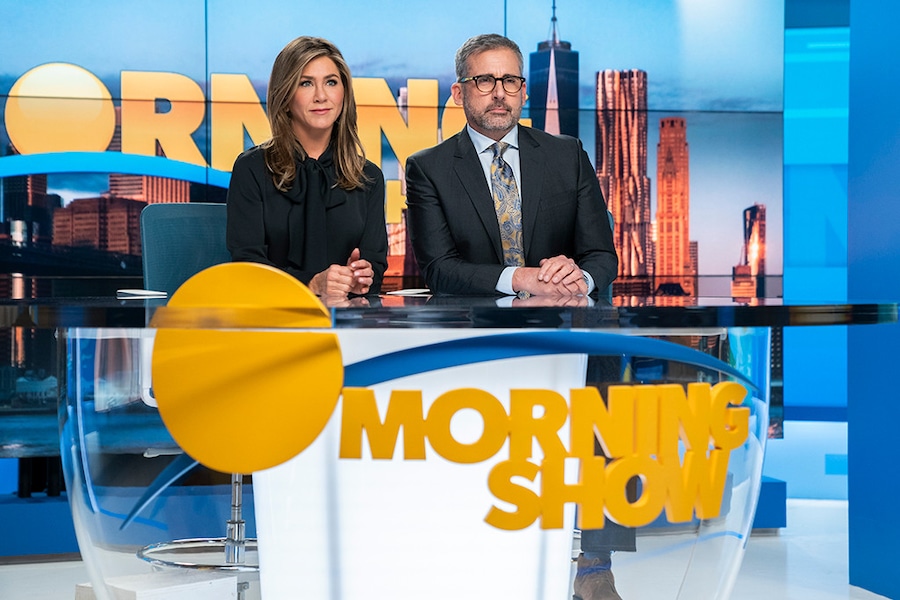 Streaming services have dominated the nominations and now could very well sweep the awards. Netflix picked up 17 nominations, including nods for Marriage Story and The Irishman. (That's double what the top studio scored.) Meanwhile, Amazon Prime earned recognition for The Marvelous Mrs. Maisel and Fleabag and Apple TV+ could nab a trophy for The Morning Show. Together, they could prove the end is near for cable services and the box office. 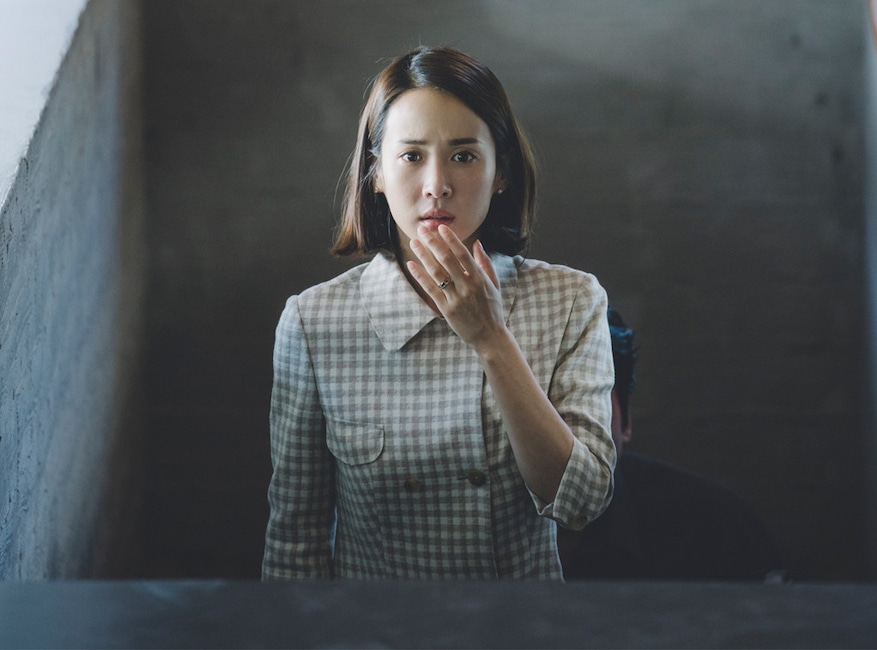 In addition to being recognized in the Best Foreign Language Film category, the South Korean thriller has also been nominated for Best Screenplay. If it wins big in the latter, it'll be the first foreign film to do so.