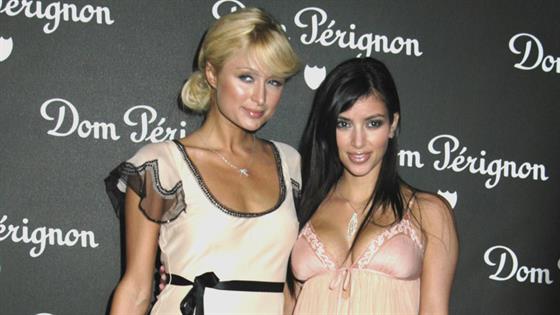 Now Playing
Up Next
Does Kim Kardashian Really Owe Her Career to Paris Hilton?

Kim Kardashian is giving another shout-out to her friend Paris Hilton for helping her kickstart her career.

Kim, 39, and Paris, 38, grew up together in Beverly Hills appeared to be especially close as young adults in the early 2000s. Most fans were first introduced to Kim when she made an appearance on Paris' reality show The Simple Life, in which she helped the heiress and socialite organize her closet. The series ended its five-season run in 2007, the year Keeping Up With the Kardashians debuted.

"Paris, in my eyes, has done a lot for me in my career," Kim told the Los Angeles Times in a recent interview, published on Thursday. "A lot of people became aware of who I was through my friendship with her."

Kim said she and Paris "lost contact for a little bit" after she began filming Keeping Up with the Kardashians, but that they "would run into each other and reconnect," adding, "She was always really supportive and really sweet about it."

Kim and Paris actually feuded for a few years after The Simple Life ended and Keeping Up With the Kardashians debuted, then eventually became friends again.

Kim Kardashian Thanks Paris Hilton for Her Career

This past March, Kim attended Paris' birthday bash. In May, Kim made a guest appearance in Paris' music video "Best Friend's Ass." The heiress said on E!'s Daily Pop that "it would be a crime not to have the most infamous ass in it."

"When she asked me to be in her video, I was super honored," Kim told the Los Angeles Times. "I would do anything for her."

"I really would want to do anything for her," Kim had told her sister Khloe Kardashian about the video on an episode of Keeping Up With the Kardashians that aired in March. "She literally gave me a career and I totally acknowledge that." 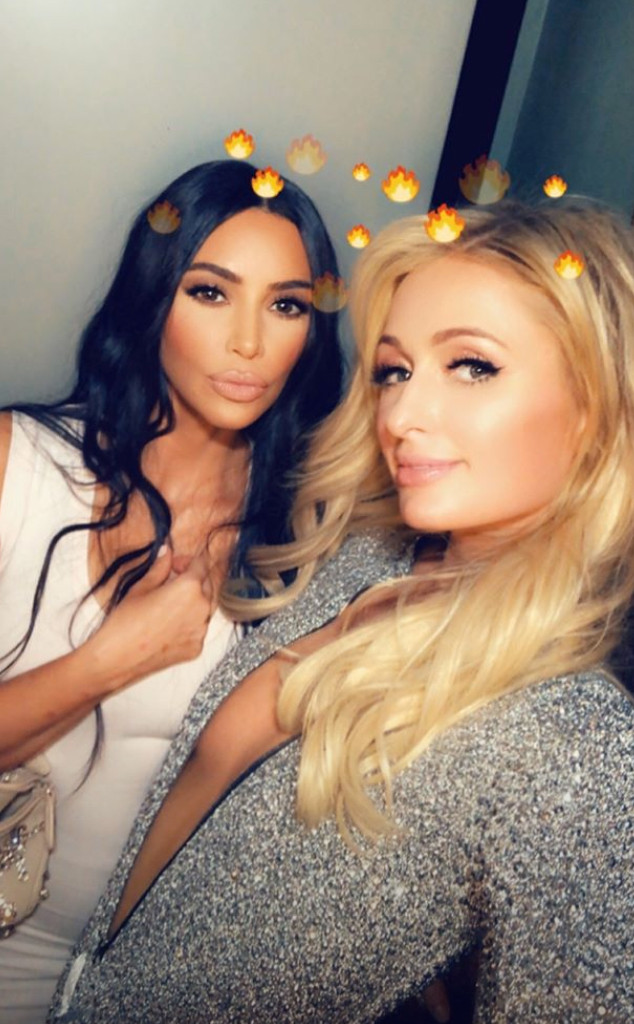 Also in recent years, Paris has attended Kim's family's annual Christmas parties and even dressed up as a "Kim Clone" in ads for Kanye West's Yeezy Season 6 campaign.

Nowadays, more than a decade after the end of The Simple Life, Paris is a beauty and fashion mogul and Instagram influencer like Kim. She also DJs and invests in high tech companies and does charity work. She talked to the Los Angeles Times about her life and career, including the 2004 sex tape that made her famous, which her ex-boyfriend Rick Salomon released without her consent.

"It's not something that I would ever want to be known for," she said.

"As a little girl, I always looked up to Princess Diana and women like that who I respected so much," Paris added. "And I felt that when that man put out that tape, it basically took that away from me because, for the rest of my life, people are going to judge me and think of me in a certain way just because of a private moment with someone that [I] trusted and loved."