The Way, Way Back: 5 Things to Know Before Diving In 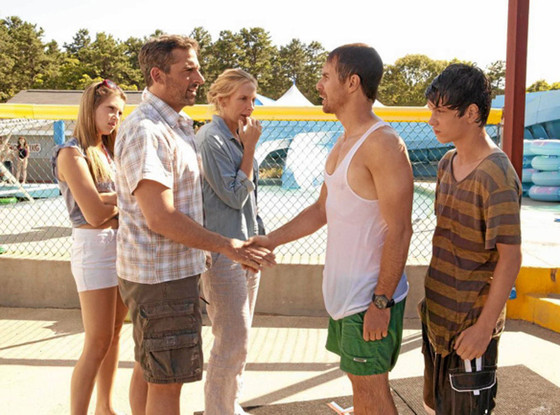 You thought you had hellish family vacations? Check out The Way, Way Back's poor Duncan (Liam James), an introverted 14-year-old still reeling from his parents' divorce. Duncan's mom, Pam (Toni Collette), and her new boyfriend, Trent (Steve Carell), drag him to a beach house for the summer. There, he's bullied by Trent, ignored by Trent's snotty daughter, and pestered by boozy neighbor Betty (Allison Janney) into playing with her oddball son. Fortunately, Duncan meets laidback jokester Owen (Sam Rockwell), a middle-aged operator at the local Water Wizz water park. Owen offers the kid a job and teaches him to loosen up and carpe diem. Want to seize the facts about The Way, Way Back? Read on: 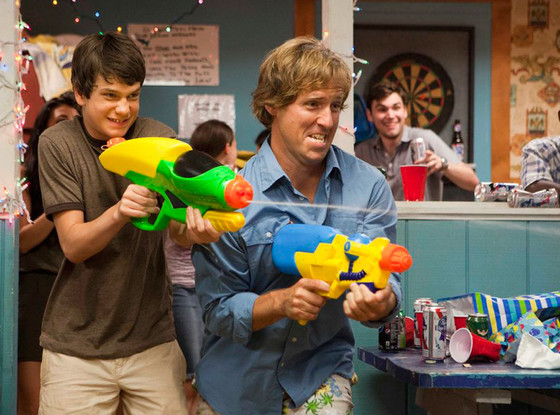 1. Back in Black: Oscar-winning writers Jim Rash and Nat Faxon (The Descendants, with Alexander Payne) penned the screenplay, which landed on the 2007 Black List, Hollywood's informal survey of the best unproduced scripts. The project went through a series of false starts before the stars aligned (literally, considering the top-notch cast) and production began. Better known as actors, Rash (Community) and Faxon (Ben and Kate) play pivotal roles as Water Wizz employees—but also make their directorial debut. 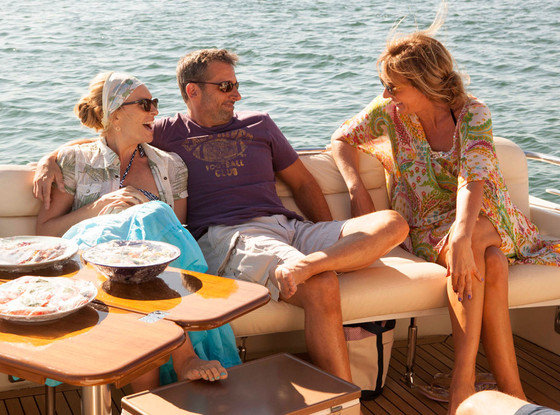 2. Carell & Collette Together Again: In Little Miss Sunshine, Carell appeared opposite Collette as her gay, suicidal brother. This time, Carell plays it straight and against nice-guy type as her controlling, philandering boyfriend. After a casting search through the U.S. and Canada, relative newcomer Liam James (The Killing) won the Duncan role, while Sam Rockwell reveals his Bill Murray side as Owen, a wisecracking motor mouth and mentor figure. 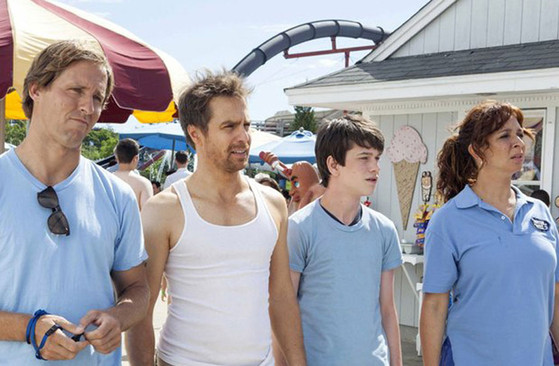 3. A Whiz of a Wizz: Boston's South Shore provided all the locations the filmmakers were looking for, including waterfront homes, a small-town community, sandy beaches, and—most importantly—an old-fashioned water park. Water Wizz (real name) is a fully operating, mom-and-pop biz in East Wareham, Mass., and remained open to the public during shooting. The park's patrons provided a huge, camera-ready crowd of extras, which probably saved the production tons in swimsuit costuming costs!

NEWS: What you need to know about Steve Carell's Despicable Me 2 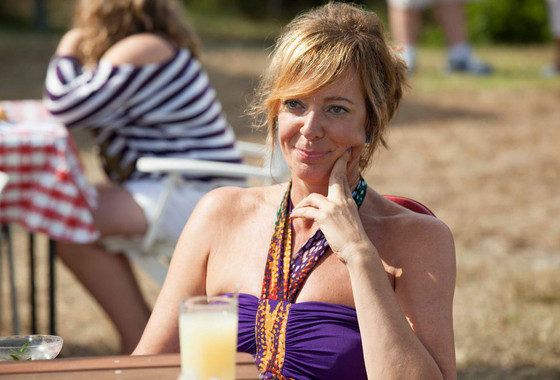 4. Eat and Drink Before You Go: Otherwise, your serious cravings will send you to concessions—and set you way, way back. Countless scenes in the movie revolve around lunches, dinners, pizza parties and beach cookouts, complete with watermelon, grilled shrimp, veggies and more. Yum.  And then there are all the flowing libations like margaritas and wine. Off-the-wagon Betty usually has a stiff drink in hand— quite apropos, since hilarious Allison Janney needs something to wash down all the scenery she's chewing!

5. It's Like a Rad '80s Flashback: Though set in present day, TWWB makes numerous nods to that totally tubular decade. Duncan proves his skills at Pac-Man and even break dancing. Characters sing such classics as Mr. Mister's "Kyrie" and REO Speedwagon's "Can't Fight This Feeling," and Owen quotes Bonnie Tyler's "Holding Out for a Hero" to young, puzzled park-goers. They may not catch the reference, but we do—and we say, "Awesome!"