Everything You Need to Know Before the 2020 Critics’ Choice Awards 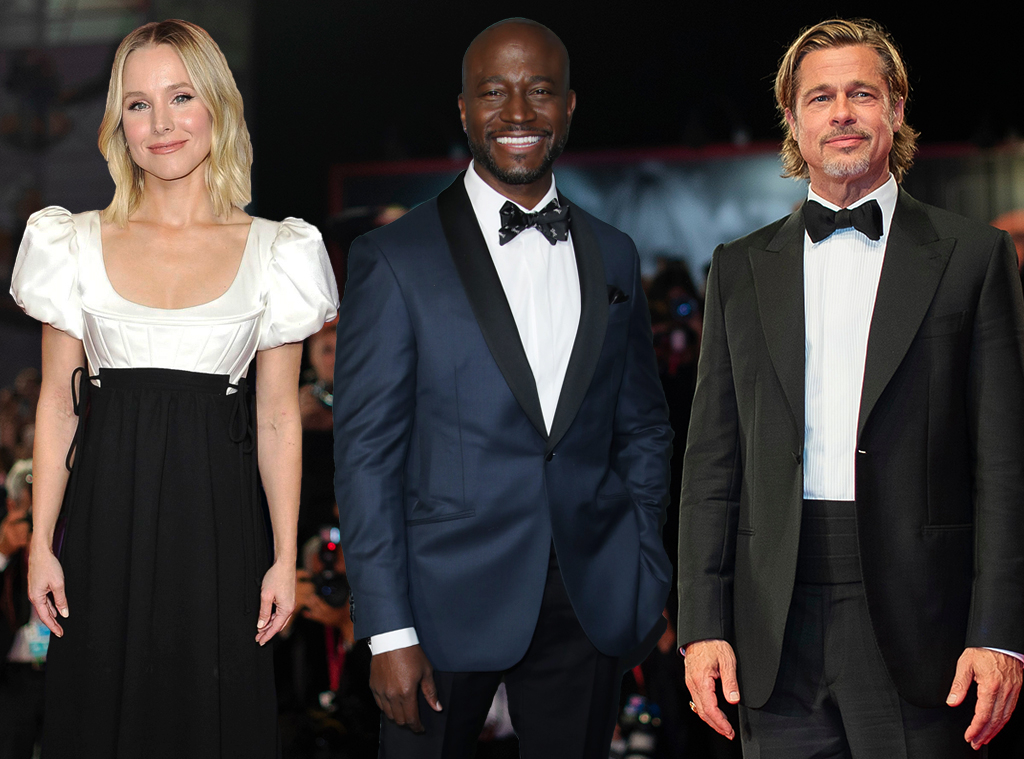 Last weekend, stars such as Jennifer Aniston, Leonardo DiCaprio and Beyoncécame out in full force to celebration the Golden Globes. And now, we're moving on to the next. Ahead of the SAG Awards, Grammys and Oscars comes none other than the 2020 Critics' Choice Awards, airing on Sunday, January 12. Yes, just like with the star-studded Globes, your favorite celebrities will head to the Barker Hanger in Santa Monica, California for the 25th annual show, which honors the best in television and music.

"This has been a truly great year for television and movies," Critics' Choice Awards CEO Joey Berlin said in a statement. "In every genre, from every viewpoint and distribution platform, brilliant storytellers are challenging and delighting us. We are so excited to have the opportunity to celebrate them, and their work."

And while we're just kicking off the beloved season of festivities, many use the winners of this particular event to help predict who will take home the coveted Academy Award trophies come February. So, without further ado, allow us to break down everything you need to know ahead of Sunday's show. 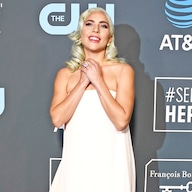 1. The Irishman leads with 14 nominations

This year, the Robert DeNiro and Al Pacino film picked up the most nods, including Best Picture, Best Director and Best Acting Ensemble. Not far behind is Once Upon a Time...in Hollywood which has 12 chances to win—and Brad Pitt could bring home the Best Supporting Actor trophy. Little Women earned nine nominations while 1917 and Marriage Story both nabbed eight. As far as television, When They See Us tops the list followed by This IS Us and Schitt's Creek.

Guess who's back? For the second year in a row, the star of the CW's All American will take the stage to emcee the event. "It's a trip," he shared ahead of the big night. "It's a crowd that I'm proud to be a part of and proud to be in front of."

The Good Place co-star Ted Danson is set to present the actress and producer with the #SeeHer award, which recognizes stars who push boundaries and "acknowledge the importance of authentic portrays of women across the entertainment landscape." Past honorees includes Claire Foy, Gal Gadot and Viola Davis. 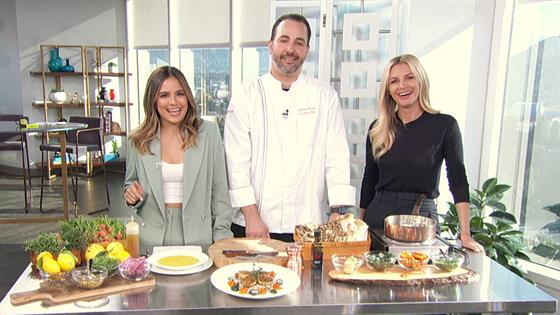 4. The menu will be plant-based

Taking after the Golden Globes, the Critics' Choice announced earlier this week that they'll be serving up plant-based food as a way to "shine a light on sustainability and the ever-growing climate crisis." Vegetarian tacos and burritos from Baja Fresh as well as The Counter's plant-based burgers will be available for all attendees. For dessert: Vegan treats from Pinkberry and Cold Stone Creamery.

5. There is a star-studded line up of presenter

Yes, all your favorite A-listers will be in attendance. Kelly Clarkson, Seth Meyers, Eugene Levy, Lucy Hale, Anne Hathaway and many, many more will be handing out awards throughout the night.

6. The show airs live on The CW

Settle in on the couch and catch the show airing live on Sunday, January 12 at 7 p.m. ET.