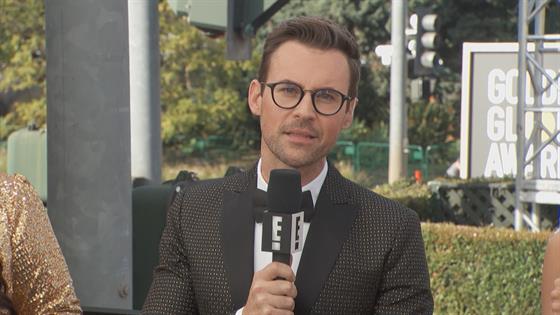 On Monday, the Keeping Up With the Kardashians star fired back at a fan that accused her of not donating towards the devastating Australian bushfires. In a since-deleted tweet, a troll took aim at Kim, which prompted the mom of four to address their claims.

She responded, "Nothing gets me more heated than to see people think they know what we donated to and to think we have to publicize everything."

Prior to this, the KKW Beauty mogul retweeted several articles highlighting the devastation caused by the fires, which have teared through New South Wales and killed at least 23 people and about half a billion animals since September, to bring awareness to the situation that has been unfolding. Kim also tweeted, "Climate change is real," but didn't specify if she had donated to relief efforts and organizations.

Taking to Instagram, Kim re-posted teeth whitening brand Hi-Smile's pledge to donate $100,000 to the Australian Red Cross, WIRES Wildlife Rescue and NSW Rural Fire Service in her Stories, encouraging her millions of followers to get involved. 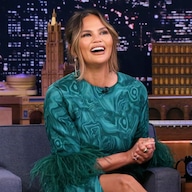 The Best Clapbacks From This Decade

The SKIMS founder is among several celebrities that have donated towards the cause. After revealing that their Australian home is under threat from the wildfires, Nicole Kidman and Keith Urban donated $500,000 to the Australian Fire Relief.

"Our family's support, thoughts and prayers are with everyone affected by the fires all over Australia," the Big Little Lies star shared. "We are donating $500,000 to the Rural Fire Services who are all doing and giving so much right now."

Pink also donated $500,000 to firefighters that have been fighting endlessly to stop the blazes. "I am totally devastated watching what is happening in Australia right now with the horrific bushfires," she said on Instagram. "I am pledging a donation of $500,000 directly to the local fire services that are battling so hard on the frontlines. My heart goes out to our friends and family in Oz."

In recent days, celebs such as Kate Middleton andPrince William, Meghan Markle and Prince Harry, Naomi Watts, Jai Courtney, Hugh Jackman and Bindi Irwin have shown their support for the people of Australia via social media.

nothing gets me more heated than to see people think they know what we donated to and to think we have to publicize everything https://t.co/9qW1h2eZXe

The deadly Australia wildfires were also on everyone's minds during the 2020 Golden Globes, especially winner Russell Crowe, who was unable to attend tonight's ceremony in order to protect his home from the bushfires. For his acceptance speech, he sent a message that was read by presenter Jennifer Aniston that said, "Make no mistake, the tragedy unfolding in Australia is climate change based. We need to act based on science, move our global workforce to renewable energy and respect our planet for the unique place it is."

Fellow Aussie Cate Blanchettalso took time to thank the volunteer firefighters who are working tirelessly to stop the blaze. Backstage, Fleabag's Phoebe Waller-Bridge reportedly stated she will auction the Ralph Russo suit she wore to the show and donate the money to fire relief charity.