Taylor Swift Is 3 AMAs Away From Breaking Whitney Houston's Record: See More of Her Major Milestones 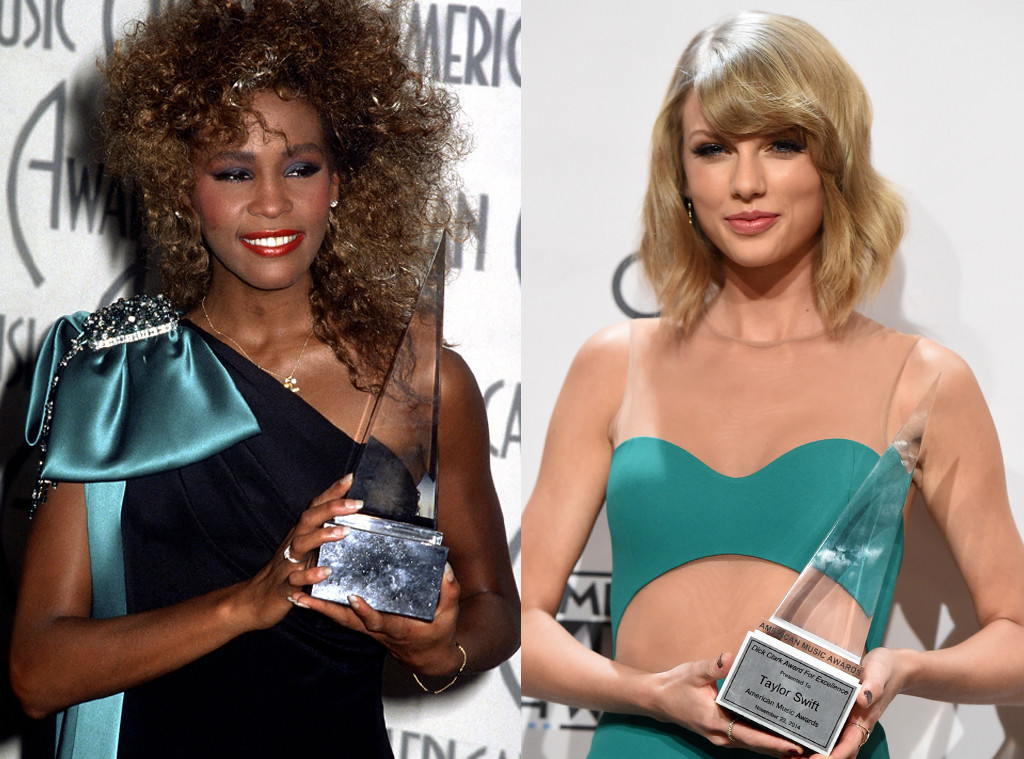 The 2018 American Music Awards are just around the corner, and Taylor Swift has the chance to make history.

The "Delicate" singer is just three wins away from breaking Whitney Houston's record for most AMAs won by a female artist. The "I Will Always Love You" star earned 21 trophies during her lifetime. Swift currently has 19.

While this would certainly be a major milestone, Swift would still be a few wins away from the highest trophy count overall. Michael Jackson earned 24 AMAs during his lifetime—making him the most-awarded winner. However, she could tie with Alabama for second most AMA wins if she sweeps all four categories, bringing her grand total to 23.

Even if Swift doesn't break Houston's record, she'll still hold the title for most wins in the Artist of the Year category. The "Blank Space" singer has received the honor three times and could beat her own record if she takes home the trophy on Tuesday.

Of course, these wouldn't be Swift's only major milestones. Here's a look back at 10 of her record-breaking moments. 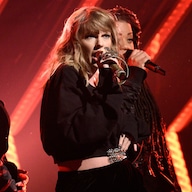 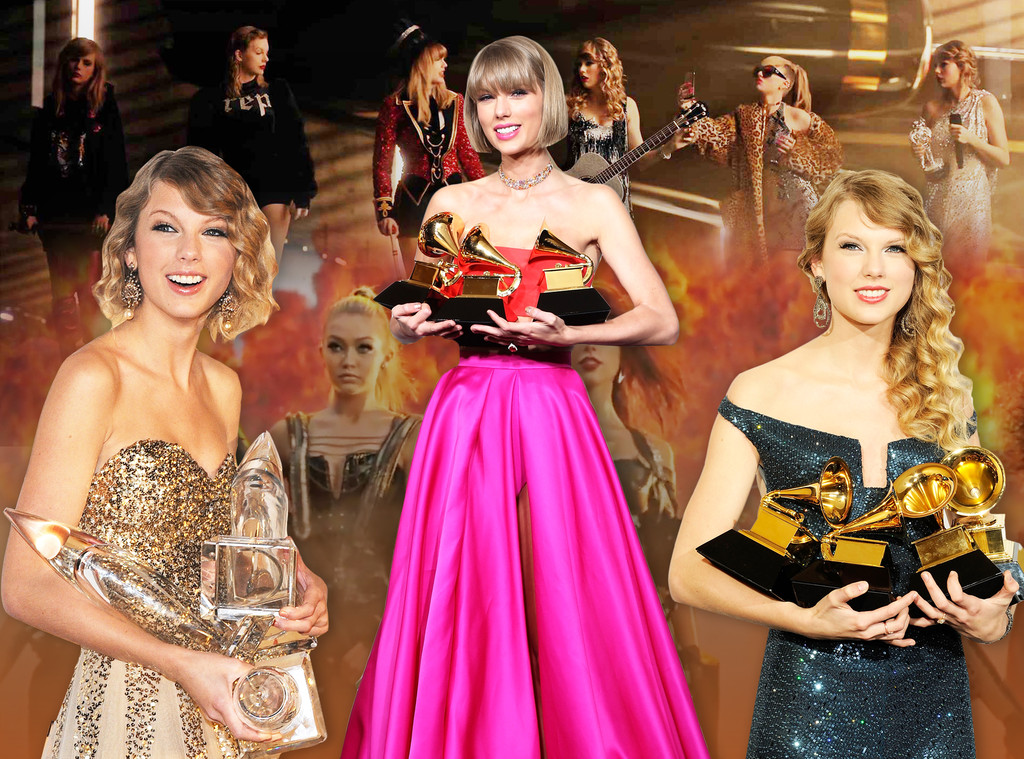 1. At 14 years old, Swift signed a music publishing deal with Sony/ATV—making her the youngest artist to do so.

2. In 2009, a 19-year-old Swift became the youngest artist to ever win a Country Music Award for Entertainer of the Year.

3. Just a few months later, a 20-year-old Swift became the youngest Album of the Year Grammy recipient for her solo recording of Fearless.

4. In fact, Swift was the first female artist to win Album of the Year twice for solo recordings. She won the award in 2010 for Fearless and took home the trophy again in 2016 for 1989. She is one of two female artists to achieve this feat. Adele is the other.

5. In 2012, Swift broke the Guinness World Record for fastest-selling digital single after she released "We Are Never Ever Getting Back Together" and it snagged the top spot on iTunes' singles sales chart in 50 minutes. 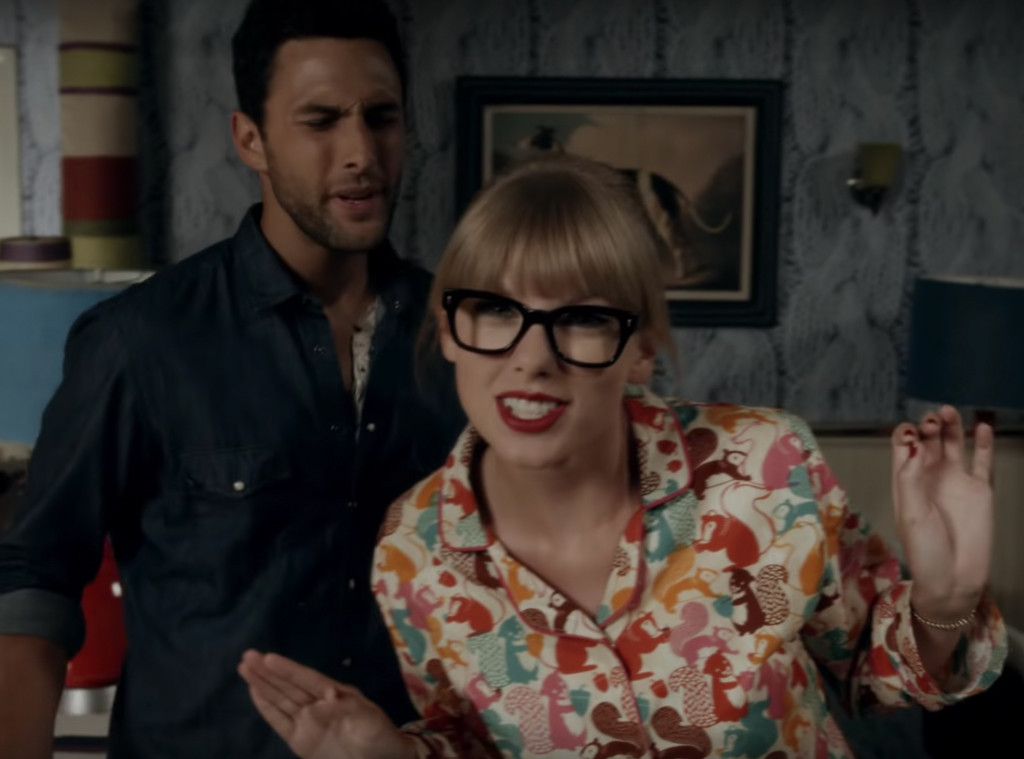 6. 2014 was a chart-topping year for the "Bad Blood" singer. According to Billboard, Swift is the only female solo artist to dethrone herself from the top Hot 100 spot. Per the magazine, "Blank Space" replaced "Shake It Off" on Nov. 29 of that year.

7. In 2015, Swift became the youngest winner of the Academy of Country Music's Milestone Award. The moment was truly touching. Swift's mother, Andrea, presented the award shortly after she was diagnosed with cancer. The "Love Story" star had also released her first pop album, 1989, about six months before, and The Washington Post considered her acceptance speech her final farewell to country music.

8. Swift entered the Reputation era with a bang. Her 2017 track "Look What You Made Me Do" broke the Guinness World Record for most streamed track on Spotify in the first 24 hours with 8 million streams. The corresponding music video also shattered the records for most watched video both online and on Vevo in 24 hours with 43.2 million and 39 million, respectively. However, BTS surpassed Swift this summer for most watched video online in 24 hours after the K-pop stars released their music video for "Idol," which garnered 45 million views in just one day.

Swift also set a new bar for most streamed track in one week by a female artist with the aforementioned hit. The song earned a staggering 84.4 million streams during this time frame. 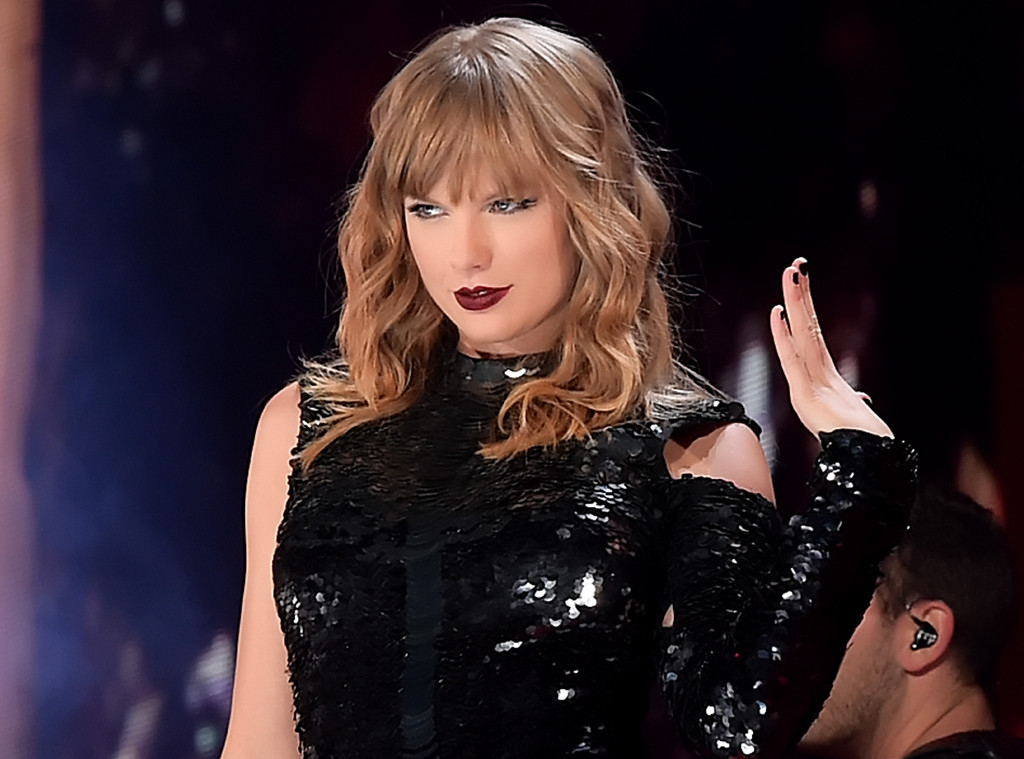 9. On April 24, 2018, Swift broke the record for most subscribers for a female musician on YouTube. At the time, her Vevo channel had more than 28.5 million subscribers. This number continues to grow.

Swift will open the award show with a performance of "I Did Something Bad"—the third song on her latest album. To see the performance and other major moments, tune into the 2018 AMAs Tuesday, Oct. 9 starting at 8:00 p.m. on ABC.