After weeks of teasey promos and that dramatic cliffhanger last night, Bachelor in Paradise addressed this summer's scandal head-on.

Following another dramatic intro on the beach accompanied by phantom news reports about Corinne's statement calling herself a victim, Chris Harrison sat the entire BIP cast down for a bit of a Q&A regarding production having been shut down due to "allegations of misconduct."

It started with a whole bunch of "I can't believe we're back," and then got into a discussion about how hard it was "seeing the media blow it so out of proportion."

The consensus among the cast seemed to be that nothing bad had actually happened, and there was no one to be blamed for anything, but everyone was upset that DeMario was being blamed for something he didn't do, and that Corinne was being "slutshamed." 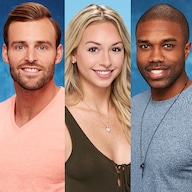 Bachelor in Paradise Season 4: Check Out the Cast!

Diggy also brought up the fact that as a black man, DeMario's name would be ruined online for the rest of his life, and Chris Harrison asked the cast if they believed race played a part "in this," presumably referring to how people responded to the incident online.

After a long silence, most of the cast seemed to agree that it did, with Raven speaking up about a stigma that exists in the south that a white woman can't date a black man.

Raven also spoke out about why she and Jasmine Goode defended DeMario during the shutdown.

"People automatically assumed we were slutshaming Corinne, and that was not the case at all," she explained. "Our worry was for DeMario's name and the longevity of the allegations that were being tossed around about him. That's what we were concerned about. We felt for her. It was never calling her any names or judging her for anything she did, because we didn't think she did anything wrong, and neither did DeMario." 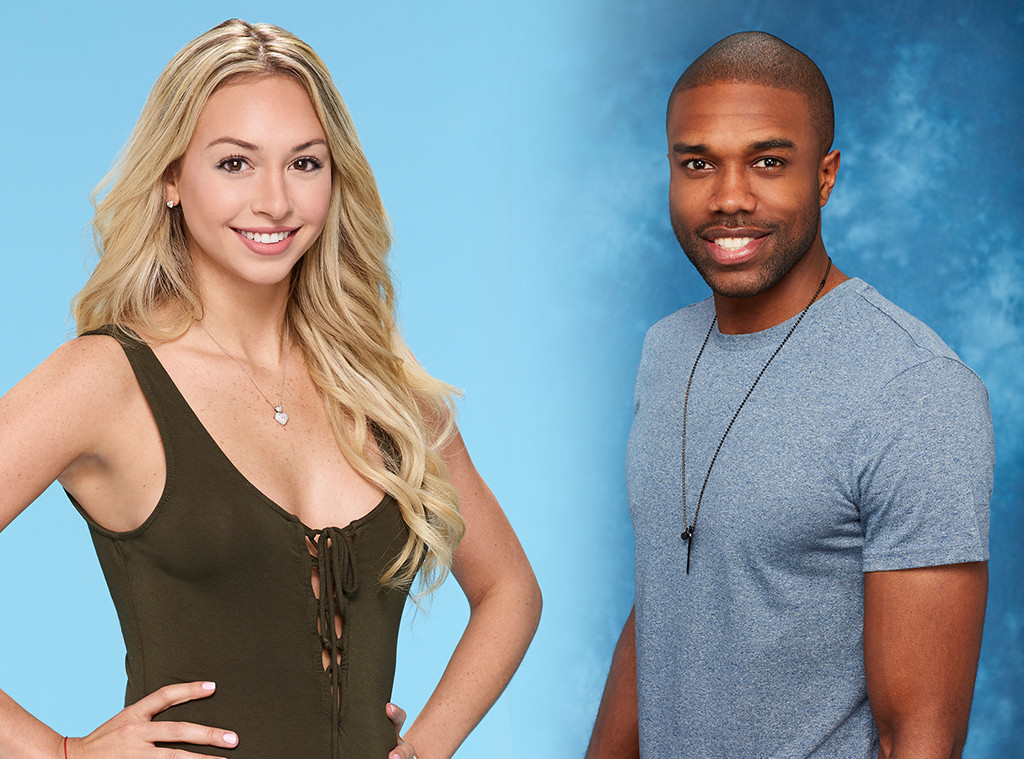 As for Corinne's statement calling herself a victim, most of the cast members seemed to agree that it sounded like it came more from a lawyer than Corinne herself.

"Maybe she wanted to try and save face, was kind of what I took from it," Danielle Maltby said.

There was also a good discussion of consent, and Raven brought in some of her own experience to make a very important point.

"I was in a very abusive relationship, and there was a point where I was sexually assaulted, so I guess that's why I took this kind of really personally," she explained. "So I hope this situation doesn't deter actual victims from coming forward and really speaking their truth and getting help and asking for help. I hope this doesn't deter anybody." 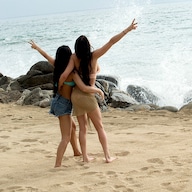 Bachelor in Paradise Premiere Has Some Fun Before the Shutdown

This full cast convo was an interesting way to handle the situation, especially considering all of the horror movie-esque promos teasing how the show would deal with what happened. However, it might have been the best way, even if it would have been a little better with less of Chris Harrison's melodrama beforehand, or without anything beforehand.

Why not release that scene after it was filmed, or open the premiere with this discussion so we could actually move on and have the fun this show is supposed to be? Why not at least explain that this discussion was coming as a way to prove you were taking the issue of potential sexual assault seriously, instead of treating it as just more drama on this most dramatic show ever?

Mistakes were definitely made, but the conversations had tonight were important to be had, especially on a reality TV show.

TAGS/ Bachelor in Paradise , TV , Top Stories , Entertainment
GET POP CULTURED!
*Email entered incorrectly. Please try again.
By subscribing to our newsletter you agree to the Privacy Policy and Terms of Use
Daily
Weekly