Bob Harper, host of The Biggest Loser, suffered a heart attack earlier this month and is now working on his recovery.

Fortunately, the NBC host is doing just fine, and even posted a thank you note on social media dedicated to his fans and followers for the support he has received since news of his health scare broke. Harper's heart attack, however, is just the latest set back to face the weight loss competition series.

Over the years The Biggest Loser has faced hosting changes, eating disorders, weight gain and more, and it always seems to get past it. Thankfully, Harper is "feeling better" and will make a full recovery, but it got us here at E! News thinking about the drama that has plagued the show.

Here are some of the more notable dramas: 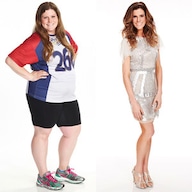 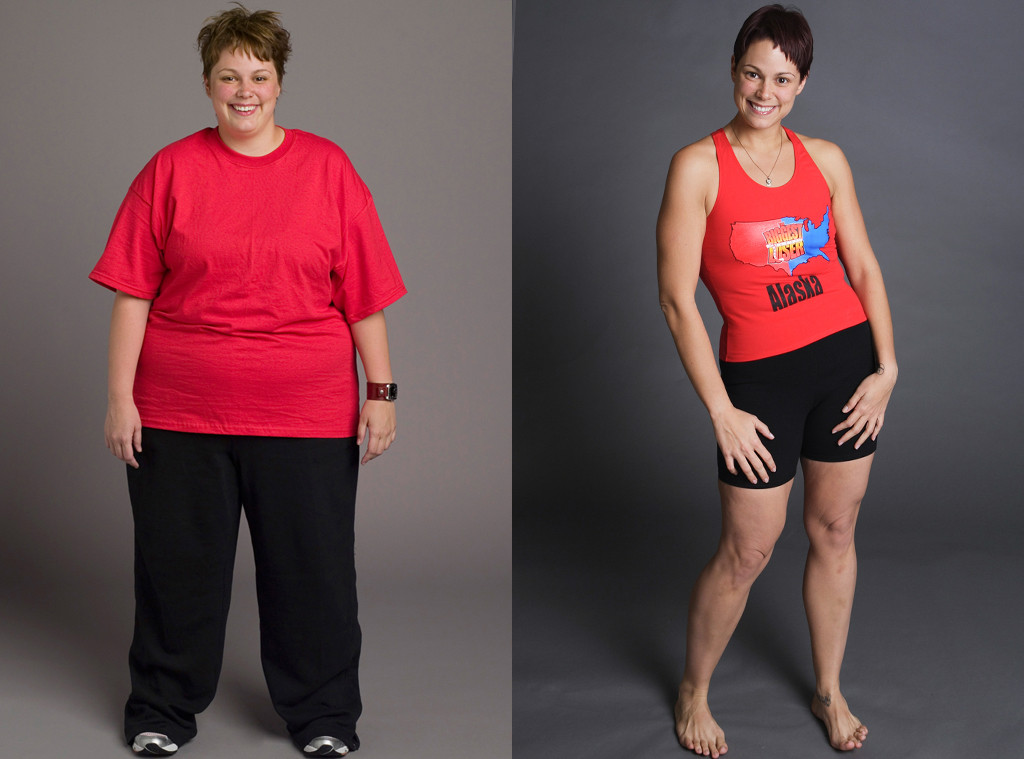 1. Former contestant Kai Hibbard, who appeared on season three, made shocking comments about the show to the New York Post. "The whole f- -king show is a fat-shaming disaster that I'm embarrassed to have participated in," Hibbard said. "You just think you're so lucky to be there that you don't think to question or complain about anything."

Hibbard and another competitor, who wished to remain anonymous, also made allegations of physical and mental abuse. Creator and executive producer Dave Broome called their claims "false."

"We put together an incredible medical team of doctors, nutritionists and therapists," Broome told People. "You name it we've had it and continue to evolve [our supervised care]. [There are] millions of people around the world whose lives have been changed." 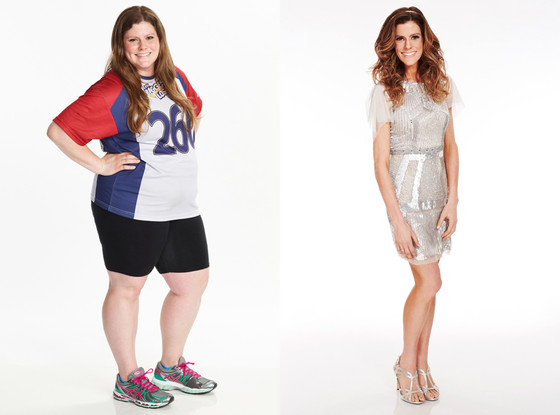 "#BLFinale rachel went too far. horrible message being sent by her and the biggest loser show," one user tweeted. 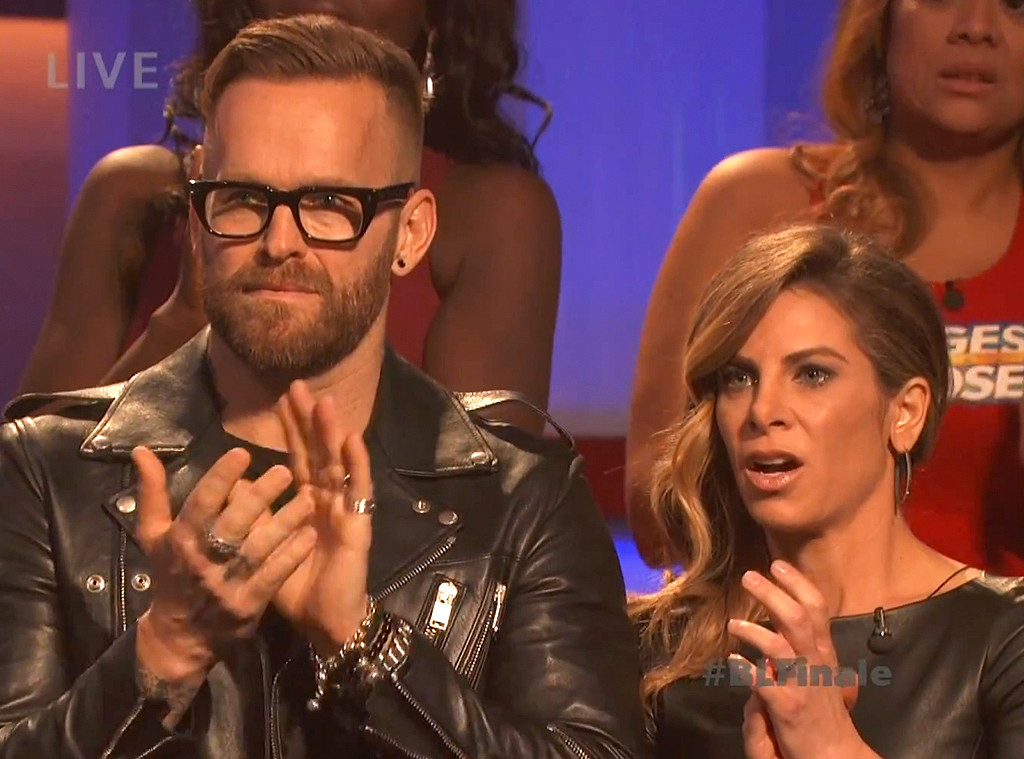 3. Jillian Michaels departed The Biggest Loser a couple of times, but ultimately left after Rachel's dramatic weight loss. "She wasn't happy with how last season went. The shocking weight loss of Rachel [Frederickson] doesn't do the brand any favors and she wants to distance her name from it," a source told E! News at the time.

"We are allowed to speak with our contestants after they go home...but no one had told me, 'Hey, Rachel is very, very thin.' Bob [Harper] and I had no idea. Nobody had told us, nobody had said anything to us, so yes, I was stunned," Michaels, who was not Frederickson's trainer, said in an interview with HuffPost Live. "Obviously, I thought she had lost too much weight and I was immediately concerned and wondering how this happened, how no one had said something to me and how the checks and balances that have been put into place, in my opinion, this had fallen through those checks and balances." 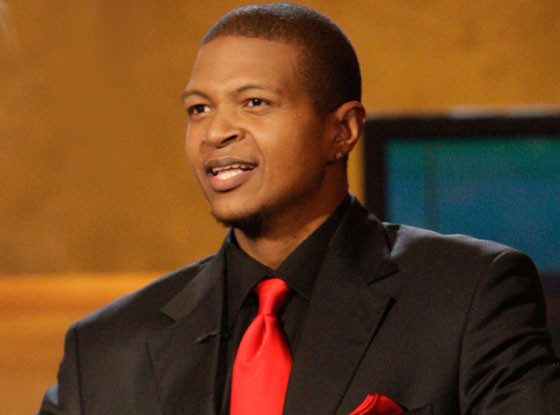 4. Tragically, Damien Gurganious, who competed on season seven, died on Nov. 24, 2014, after suffering from a sudden onset of a rare autoimmune disorder that caused bleeding in his brain. He was 38 years old. 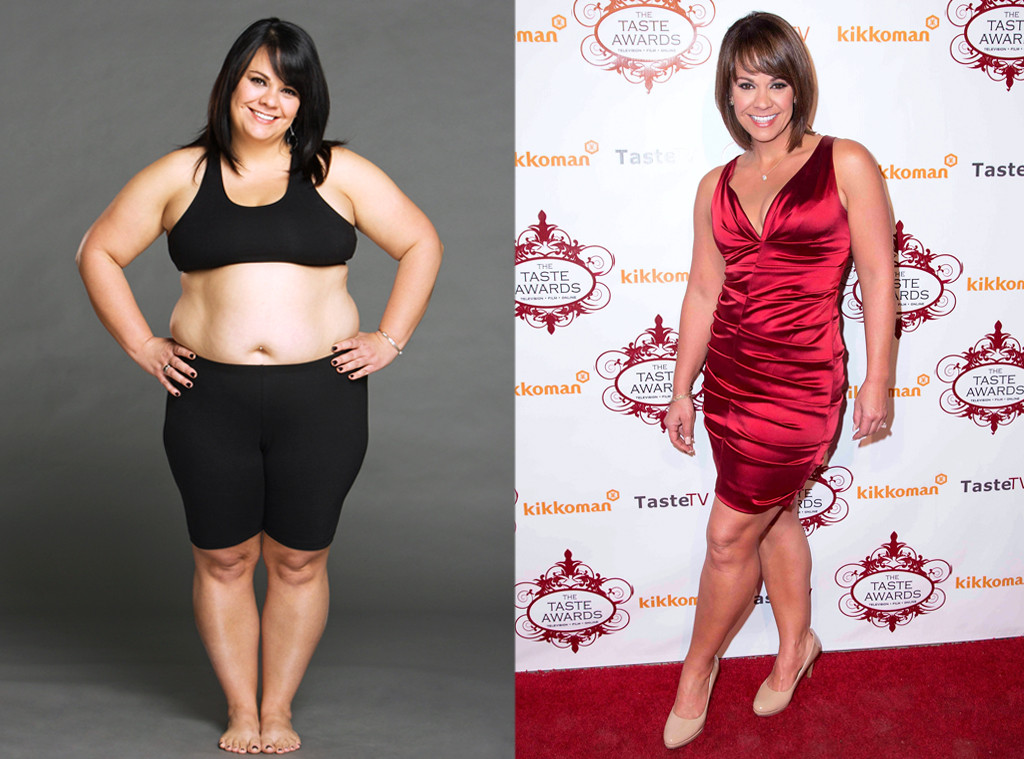 5.Contestant Ali Vincent was named the first female winner of The Biggest Loser in 2008, but in 2016 she made headlines after she regained nearly all the weight she lost on the show.

"On April 16th I did one of the hardest things in my life I joined Weight Watchers and weighed in close to the weight I started at on The Biggest Loser. I swore I would never be there again, be here again. I couldn't imagine a day again that I would weigh over 200 pounds," she penned in a lengthy message. "I feel ashamed. I feel embarrassed. I feel overwhelmed. I feel like failure."