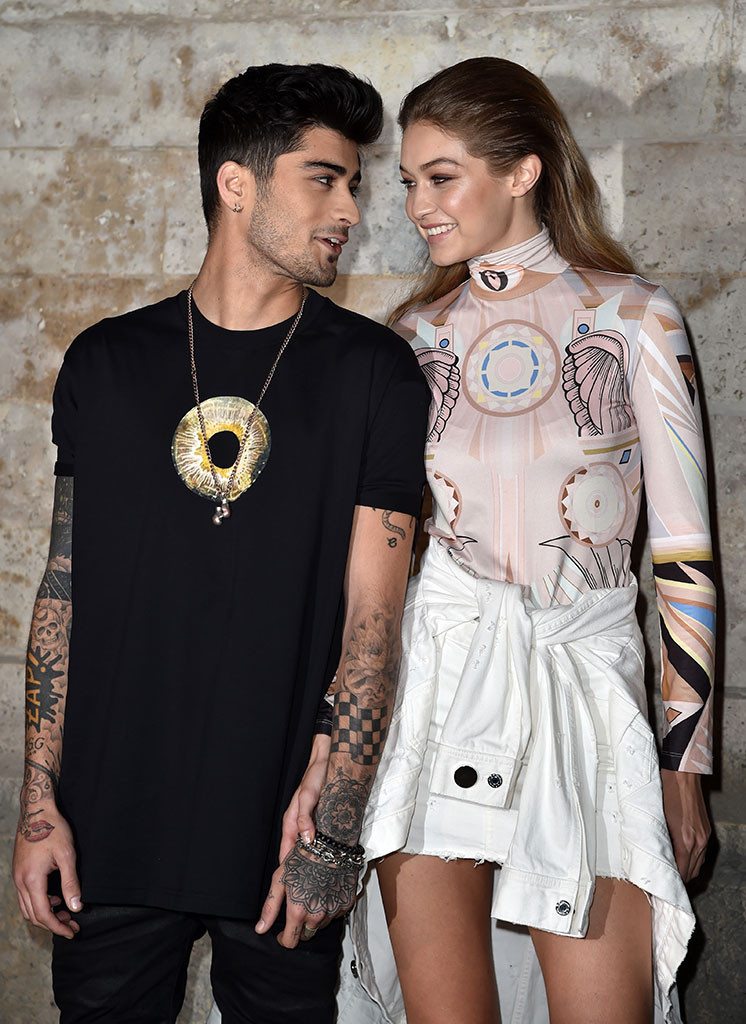 After nearly a year of dating Gigi Hadid, Zayn Malik knows how to keep the romance alive—by way of the kitchen.

It turns out the 23-year-old "Pillowtalk" crooner is quite the chef when it comes to wining and dining his supermodel leading lady. As he told Es Magazine, Malik prepares many of Britain's signature dishes for the Maybelline cover girl, including steak and potato pie, Sunday roast dinner and Yorkshire pudding. "Yeah, she likes a good Yorkshire pudding," he told the magazine.

Roughly around this time last year, the two were first spotted gazing into each other's eyes in a car, sparking rumors that music's newly solo bad boy and fashion's golden girl had become a romantic item. 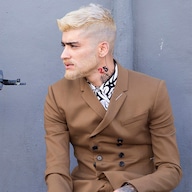 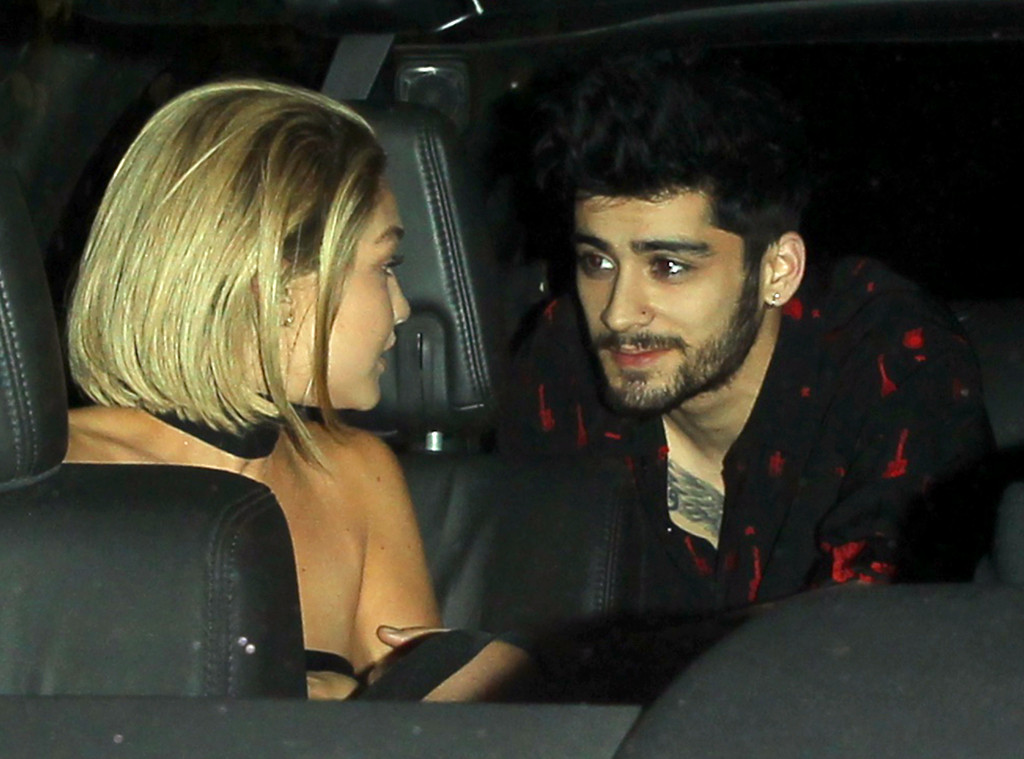 As Malik recalled, he first set eyes on Hadid in person at a Victoria's Secret party after seeing her picture and subsequently asked her on a date to New York City's Gemma. A steamy music video, Italian-themed Vogue spread and Met Gala red carpet later, they're still smitten.

"She's a very intelligent woman," he described. "She knows how to carry herself. She's quite classy and that. She's not, like, arrogant in any way, she's confident. She carries it well. She's cool."

Hadid is cool down to her singing voice, which the former One Directionmember hears when they sit around in their apartments belting it out together. "She's got a nice voice, I like her voice," he told the magazine. 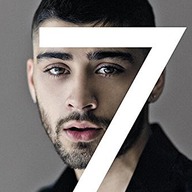 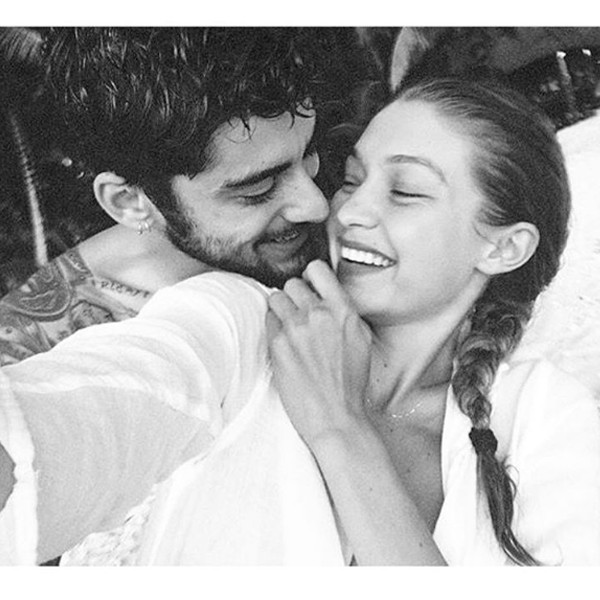 Fans are equally in love with Malik's voice, particularly after parting ways with his teenage band and launching a solo adult career. While his rise to international fame has been a fast and successful one, he wouldn't make the same choices the second time around.

"I was very ignorant at 17—blind beyond my years. I thought going on X Factor meant you won a million pounds and got a contract at the end of it. And I was like: 'Shit. All my problems are solved. I win a million pounds and that's it. Simple.' But you don't think about everything else that goes with it. You're only 17, your dreams are immature. You see what you want," he said.

Though he's "super thankful" for all that's come out of that fateful record deal, looking back, he would have given himself some more time to be just a regular guy. 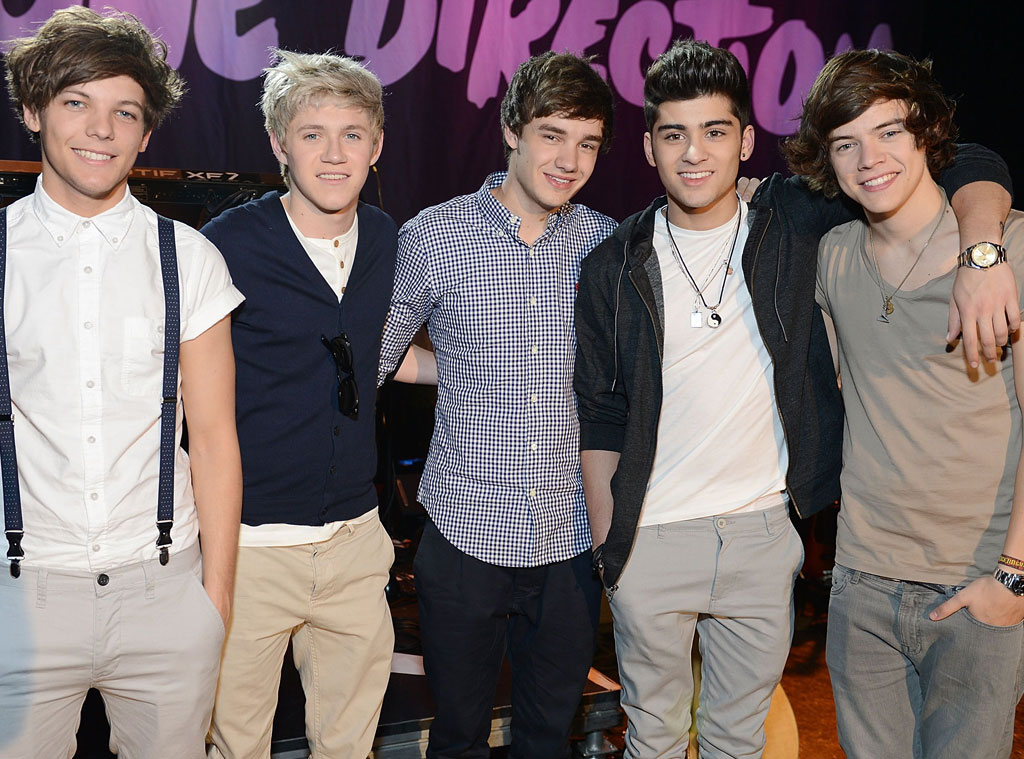 "I probably wouldn't have— I would've waited a couple more extra years. Just so I had that time to just get my head around being a famous person. I've never been able to have, what's the word? Anonymity," he explained. "If I could go back, I'd have a few more years of anonymity."

Still, he didn't consider it all bad—particularly when he was faced with signing fans' body parts, including their bare breasts. "You can't say, 'Put it away.' You've got to be friendly, right?"

Today, he's far less censored than his teenage self, especially when it comes to his once secret battles with anxiety. 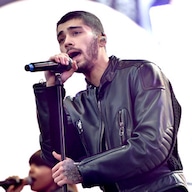 "I want people to see the good side to me and, yeah, the emotional stress of maybe not fulfilling that is a lot sometimes. Anxiety is something people don't necessarily want to advertise because it's seen, in a way, like a weakness. I speak about it so that people understand that it doesn't matter what level of success you have, where you're from, who you are, what sex you are, what you do — you can still experience these things," he said.

"For me to pretend that I didn't have anxiety would be fake. It also helps people understand why I behave in a certain way. Sometimes things get in the way of us doing exactly what we want. I never mean to offend. It's an uncontrollable thing that I can't do anything about...Sometimes I won't go heads in with something that could be really beneficial because I don't feel comfortable."

The full interview appears in this week's issue of ES Magazine available Thursday.

TAGS/ Zayn Malik , Gigi Hadid , , One Direction , Top Stories
GET POP CULTURED!
*Email entered incorrectly. Please try again.
By subscribing to our newsletter you agree to the Privacy Policy and Terms of Use
Daily
Weekly