Lady Gaga Reveals the Title of Her New Album, Its Meaning and the Official Release Date 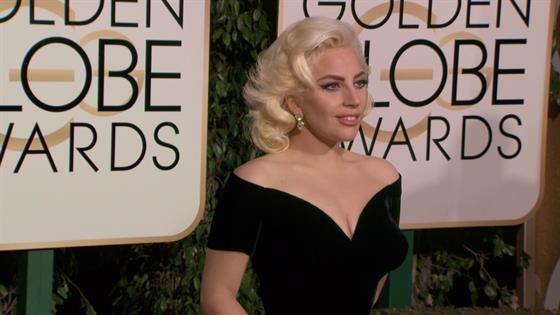 Now Playing
Up Next
We Are... Little Monsters

All of her little monsters have been (not-so-patiently) waiting for Lady Gaga to drop her fifth studio album since 2013...and now it's finally getting real.

After releasing the first single off the album last week, Mother Monster is providing her fans with a couple other big surprises: the album title, its meaning and the official release date!

Gaga joined Zane Lowe on Beats 1 radio Thursday and revealed she has decided to name her fifth studio album Joanne—the name of her father's sister who passed away at a young age from Lupus—and it will finally come out on October 21. 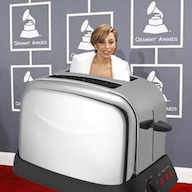 Gaga explained, "When Mark [Ronson] and I wrote it, the decision to name the album that was in tribute to my father's sister who died when she was 19. He was younger than her. She was very sick with Lupus. The death of her in his family and life left a scar that never healed. As I returned to my home life and spending time with my friends and family and getting out of the mainstream limelight for a minute, the experiences of our family and our challenges that make us who we are."

She continued, "[The album is] everything about Joanne, which also happens to be my middle name. It's all the toughness of the pain of losing her that made us all strong and made us who we are. She is the woman of my past who is becoming and helping me bring more of my honest woman self into the future." 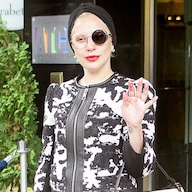 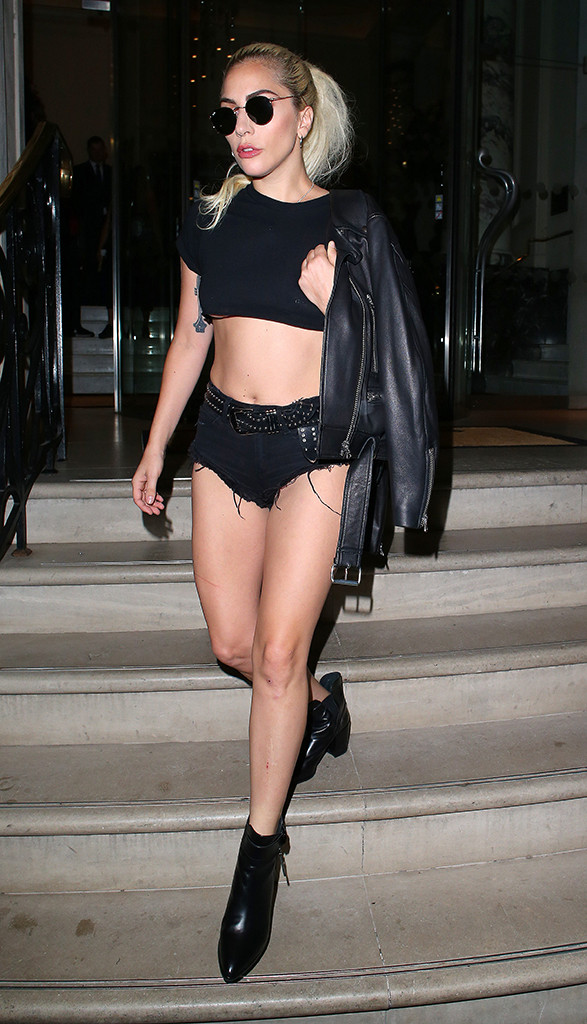 Gaga revealed the day the album is released will mark the start of a new chapter in her life. "[It] will be such a day of healing for me and my family," she said. "It's such a wonderful way to feel like she's getting to live the rest of the life she never got to."

The singer kept many of her aunt's belongings and has incorporated them into the new album, including a letter she wrote to her father years ago.

"That's her handwriting on the album art," Gaga noted. "I have all of her things. On the inside packaging for the physical copy of the album there's all sorts of little clippings and papers and things from her and my father growing up. Photographs, letters they wrote to each other, her drivers license, her high school ID, it's all hidden behind the lyrics and chord charts we wrote while making the album."

Lady Gaga and Taylor Kinney Still Have a Chance

Meanwhile, we already know quite a bit of the other details regarding the album.

For example, it's full of incredible collaborations with people like RedOne, Diane Warren, Nile Rodgers, Bloodpop, Giorgio Moroder and Tame Impala and, as she noted in the interview, Hillary Lindsey.

As for the vibe, Gaga said working on American Horror Story helped "reawaken" the "art of darkness" inside of her, which she used on the album.

Ahead of its release, the singer told Lowe of the album, "It's going to be done in the next 48 hours. We're just mixing and mastering, and I sometimes get some last minute hook or harmony—little production ideas—Mark too. So we've just been spending the last 48 hours really meditating with it."

TAGS/ Lady Gaga , Music , Top Stories
GET POP CULTURED!
*Email entered incorrectly. Please try again.
By subscribing to our newsletter you agree to the Privacy Policy and Terms of Use
Daily
Weekly