All the Times Kristen Bell and Dax Shepard Epitomized #RelationshipGoals 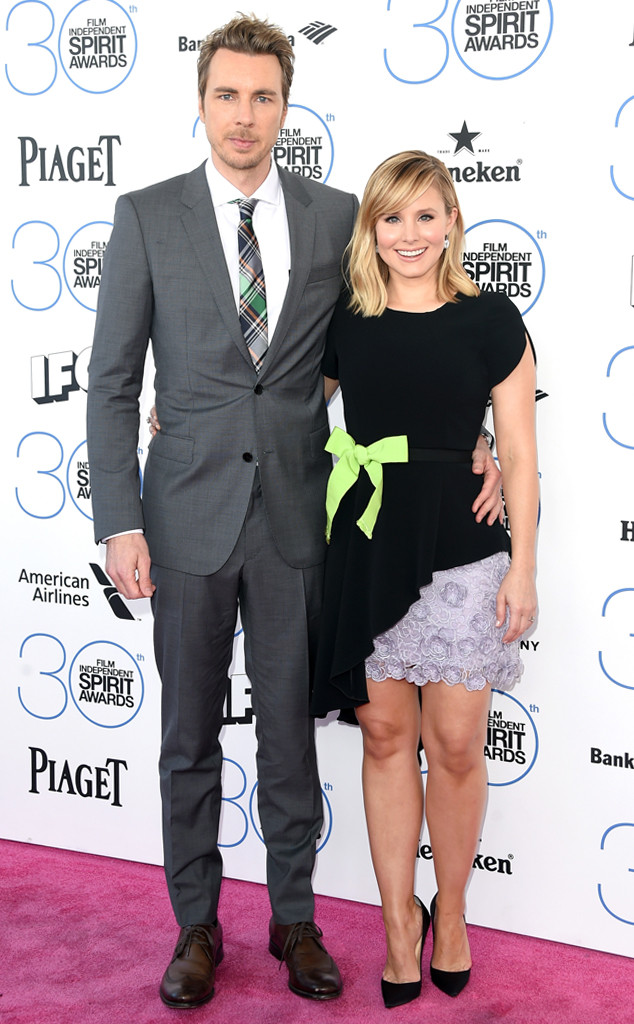 Kristen Bell and Dax Shepard have easily become one of Hollywood's cutest couples. Whether they're gushing about each other or making fun of one another, these two always know how to put smiles on fans' faces.

This week the couple finally gave fans what they've been dying to see for a few years: pictures from their courthouse wedding. Bell released the photos as part of her CBS interview, and the simple, low-key ceremony had everyone in tears—and this is just the start of how they've been able to epitomize #relationshipgoals. Here are five more times this couple managed to make us envious of everything they are:

1. They're obsessed with Game of Thrones in the best way: Instead of attending the season six premiere in fancy apparel, both Dax and Kristen wore "Stark in the streets, wildling in the sheets" T-shirts. But we'll leave it to Kristen to explain what else they did that night. "We sported temporary tattoos that said Ours Is The Fury and Winter Is Coming," she captioned the Instagram photo. "At one point I lifted a cantaloupe in the air and said 'this egg shall change history' and ran out the fire exit."

2. They're real: Both Kristen and Dax have been brutally honest about their marriage since tying the knot, often telling publications that while they might make it look easy, their marriage is anything but, so they attend couples therapy. "You do better in the gym with a trainer; you don't figure out how to cook without reading a recipe," she adds. "Therapy is not something to be embarrassed about."

Kristen and Dax, who is a recovering addict, have also gotten real about how his addictions have affected their lives. "My husband is in recovery and is almost 13 years sober," she told E! News. "And seeing the world through his eyes has really opened mine to knowing that it is a disease and nobody is choosing to drink more than others, they are doing it because of a variety of reasons and they deserve the attention of a mental health professional, and not the county jail or however else we're choosing to pretend we're fixing the problem." 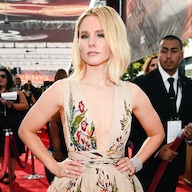 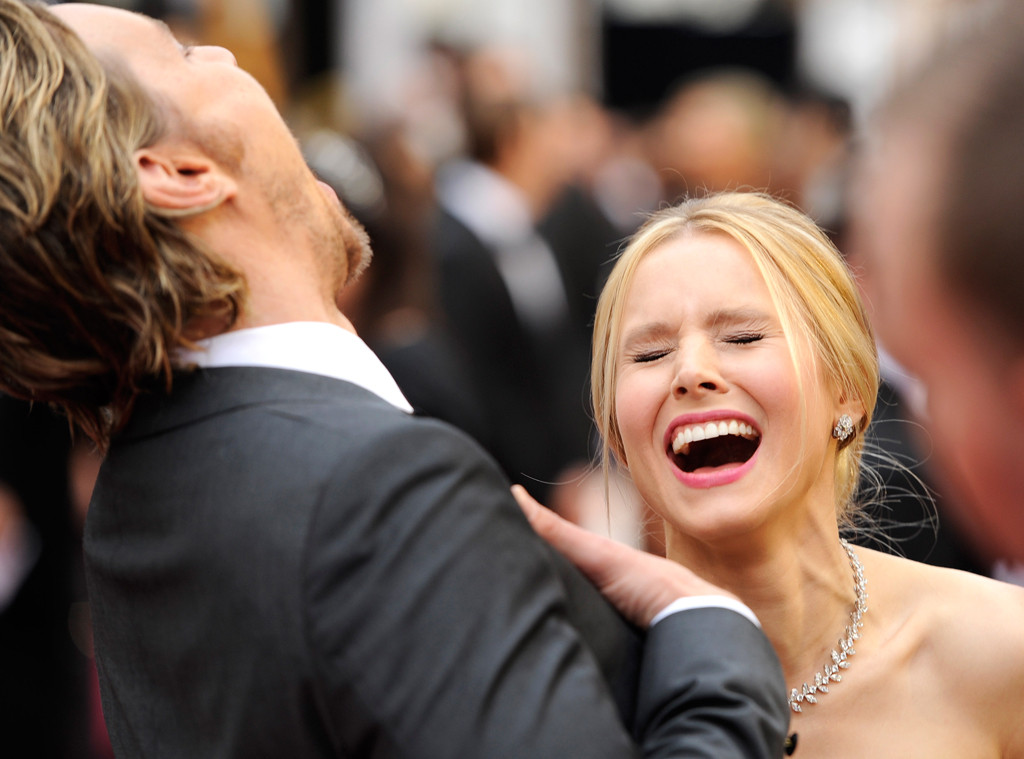 3. Their back-and-forth banter on Twitter: Although Dax and Kristen keep their daughters, Lincoln and Delta, out of the spotlight, the couple has no problem expressing their love for each other for all to see...on social media. For Kristen's 36th birthday, the couple had a hilarious exchange for fans to watch unfold.

@daxshepard1 you're gonna get thirty sex tonight ya stud!!!

Or during a more emotional moment on Twitter, Kristen shared the best moment of her life.

.@CastleFaan @OpeningActNY moment in life Ud like 2repeat?"
moment i promised myself to @daxshepard1. best decision ive made 2date #OAchats

4. When they're not busy working, these two take awesome vacations. A vacation to Africa before they had kids particularly emphasizes their #relationshipgoals because of the hilarious music video they made for Toto's "Africa." The video included footage of Dax bathing, Kristen dancing around and line dancing in front of hippos.

5. And because we really can't get enough, we have to include once again their courthouse wedding. We're not crying. You're crying.