Carmen Electra Reacts to Prince's Death: How the Music Legend Launched Her Career and Why She Thinks of Him Daily 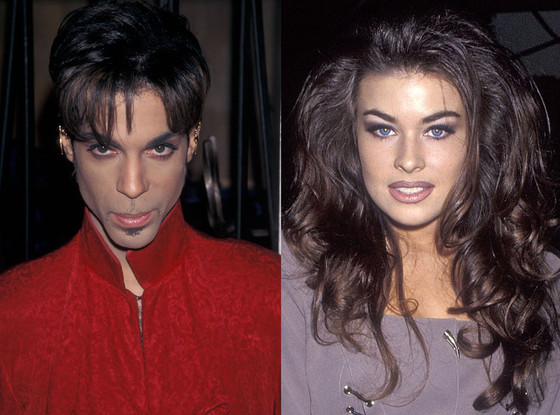 She arrived in Hollywood as Tara Leigh Patrick. Thanks to Prince, she emerged a star known as Carmen Electra.

When the actress and glamour model learned that her beloved friend had unexpectedly died at his Paisley Park music studios Thursday, she was stunned.

"I'm in shock," she told E! News exclusively. "This is so sad." As a beloved friend and former boyfriend, there is one trait Electra remembers vividly about the late star. 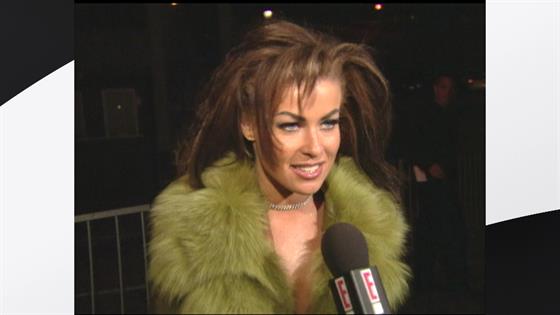 Now Playing
Up Next
Carmen Electra Gushes Over Prince in 1997

"He always talked about life, not death. He was excited about music," she remembered. "But, back then he talked a lot about God, but not about religion. Prince was like a god. Maybe that's why I'm so shocked he's passed away."

For Electra, this is a particularly devastating loss considering Prince had helped launch her earliest days in the music industry.

The first time she met the legend, Electra was an aspiring singer and dancer auditioning for an all-girl band he was assembling. While she wasn't ultimately chosen for the group, her phone unexpectedly rang one day.

READ: The ultimate Prince playlist in honor of the iconic musician 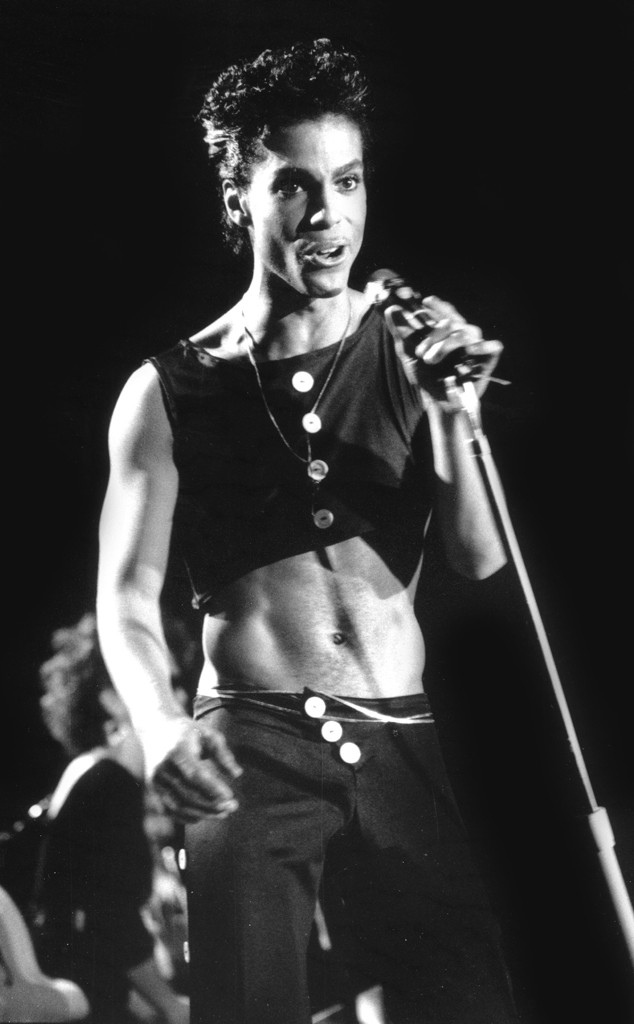 "I received a call from Prince saying I think you should be your own artist and not back up anyone else. I'm going to write you a song and if you like it, you can record it," she remembered during an interview on OWN. "The name of the song was 'Carmen on Top.' My name is Tara, so I was confused. I loved the song. I loved it, but he said, 'You're not a Tara. You're not Tara. You're Carmen."

As the saying goes, the rest was history. Prince soon became the guiding force behind the emerging star's entire look.

"He controlled everything, but I loved that about him," she told E! News. "How I dressed, the music, hairstyles. He was genius at all that."

The pair even dated, though the relationship came to an end in the early 1990s.

"I told him I wanted to live in LA and he spent as much time here as he did in Minnesota. He wanted me to move back to Minnesota and I said no. I broke it off with him and stayed in LA," she explained. "I gave up everything with him to live here and make my own career. It was a hard time. I ended up calling him and he hired me to dance at his club in LA. I made $90 a week. I wasn't his girlfriend anymore, but I was one of his girls. This was after we split."

However, according to the star, there was a time when Prince had thought about asking her to be his wife.

"His brother once told me Prince was looking at rings when I was still in Minnesota and that he was going to propose to me. I was so excited and in love," she revealed. "One day, Prince asked me if I wanted to work or be a housewife. I said I want to work. I was only 19 or 20 and he ended up never asking me to marry him. But, I was with him every day. I needed to leave and be my own person." 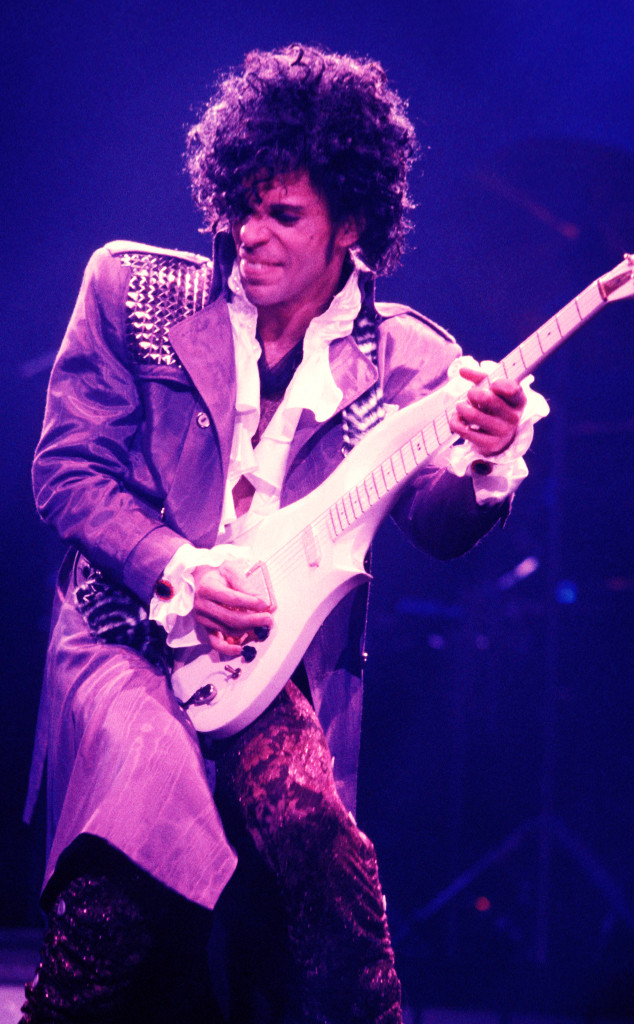 While she hasn't spoken to him in years, Electra has a few things she wishes she could go back and share with the legend. "I guess what I always wanted to tell him after we stopped communicating is that I really loved him and I just felt like I needed to be successful on my own."

However, despite their differences, she ultimately credits him with transforming her into the star the world knows now.

"He made me who I am today. He inspired me. He believed in me. He picked a select few to believe in and taught us everything," she concluded. "I think of Prince every day."

PHOTOS: Prince: A Life in Pictures

TAGS/ Carmen Electra , Prince , Death , Top Stories
GET POP CULTURED!
*Email entered incorrectly. Please try again.
By subscribing to our newsletter you agree to the Privacy Policy and Terms of Use
Daily
Weekly