Sookie's In! Melissa McCarthy Is Returning For the Gilmore Girls Revival 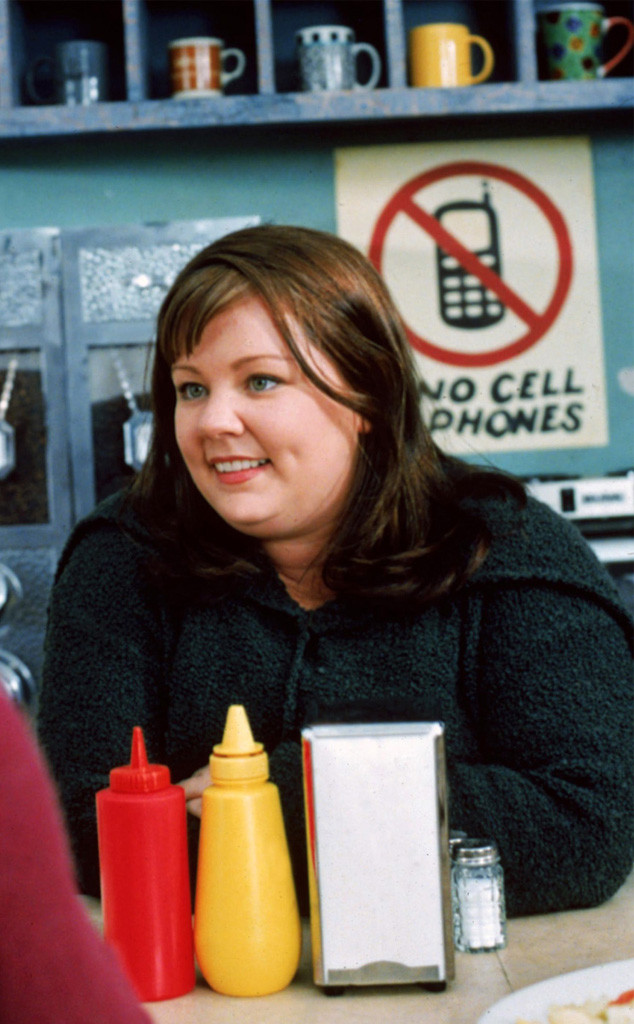 The reunion now feels complete as Melissa McCarthy is returning for Netflix's Gilmore Girls revival. Yes, after ALL of that.

"There has been something that I have been asked about so, so many times and it hasn't worked out and there is… they're making four new movies of the Gilmore Girls which is a show which was near and dear to my heart...and we could not get those schedules to work. And there was a whole thing. And then I was gonna be out of the country and blah, blah, blah. And literally about an hour and half ago we figured out that I'm gonna go back and do it and I am so excited. And they are gonna be amazing," McCarthy told Ellen DeGeneres in the show airing on Friday.

So it's true! The Boss star, who played Lorelai's (Lauren Graham) beloved chef BFF Sookie St. James throughout all seven seasons of the WB series, will in fact reprise the role in highly anticipated four-episode revival. There are no details yet on how big of a part McCarthy will have in the revival.

TVLine first reported the news of McCarthy's return, which has generated a lot of headlines as the Ghostbusters star took to Twitter to say she was never asked to return after creator Amy Sherman-Palladino stated in an interview she approached McCarthy's team.

In Entertainment Weekly's cover story, Palladino sounded off on the situation, telling the mag, "There's nothing malicious going on. We've just put it out into the universe; we're here until May 10. I know what the scene is. I'll pre-light it for her. She can drive up, run in, shoot it, and run out. I can get her in and out in two hours."

After it was reported she wouldn't be returning for the revival, McCarthy exclusively broke her silence about her absence to E! News' Marc Malkin, telling him, "I didn't actually get asked to do it. But I think they thought I was busy, and then by the time it did come up, then I actually was. I'm actually thrilled that it's happening. I loved that show, and I think the fans for that show are super loyal and great and I will watch every single one of them."

The revival, which still has no official title or release date, will consist of four 90-minute episodes each named after a season. It will be set in present day, eight years after the series finale, and will cover one whole year in the lives of Rory, Lorelai, and their fellow Stars Hollow-ians.

"Amy Sherman-Palladino is going to squeeze me in to do it and I'm very happy to go back to Stars Hollow...I'm just really excited about that. So it just happened and I got asked a lot about it and as of not even two hours ago it's happening," McCarthy said on The Ellen DeGeneres Show.

CLICK: Behind the Scenes of Netflix's Gilmore Girls Revival