Justin Bieber and Hailey Baldwin Have Always Had a "Romantic Connection," Although They "Don't Have a Label" 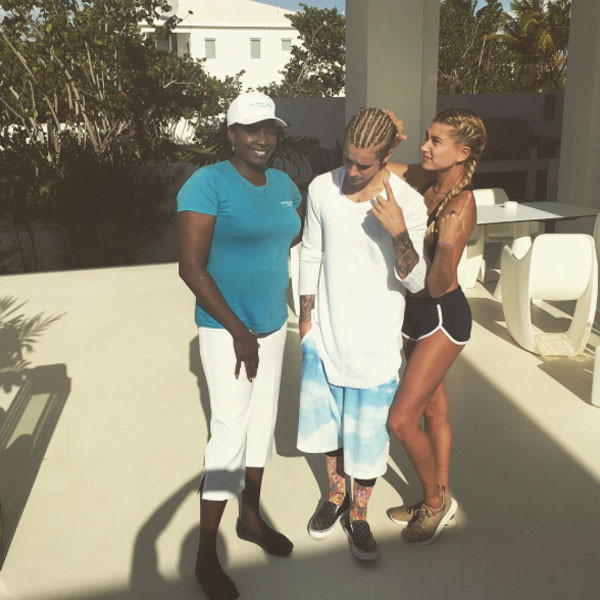 While Justin Bieber and Hailey Bieber sure look like a pair of fresh lovebirds, they don't have any official label just yet.

The "Sorry" singer and billboard stunner have been basking in some hot and heavy PDA while celebrating the New Year in Anguilla and St. Barts together.

Thanks to a series of Instagram shots of the twosome shared by Bieber himself, we have proof of them canoodling on a couch, locking lips and, most recently, sporting matching braids while posing in the Caribbean sun.

"Hailey made me get corn rows like an absolute douche bag, these will be off tomorrow trust me Danny," he wrote of his new look.

While it's not exactly the most romantic description of his new 'do, their suddenly coordinating looks are not surprising as their "tight relationship" flourishes.

"Hailey and Justin have a very tight relationship. They both are very close with each other's families and care very deeply about each other," a source told E! News. "Hailey's family has been there and supported Justin through his transition so Justin has a strong respect for them."

"He loves Hailey as a friend and considers her one of his best friends," the source added. "They both also have a strong attraction towards each other and this trip they have been having fun with their families, but also had some alone time. Hailey and Justin like to party and let loose and this romantic connection has always been there."

READ: A History of Justin Bieber and Hailey Baldwin's Friendship 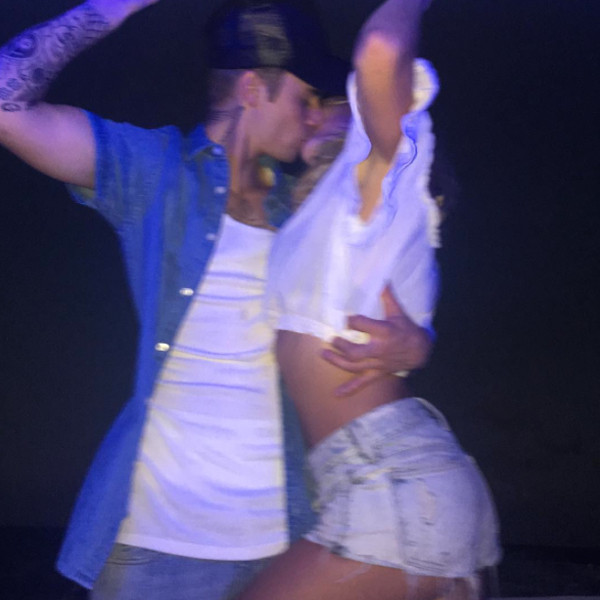 In fact, the celebrity pals have known each other since they were barely teenagers starting from when Baldwin was "about 13" years old and Bieber was on the cusp of musical stardom.

"Hailey has been by Justin's side through so many ups and downs and loves him for who he became," the source shared.

Despite all their canoodling, their current relationship status remains undefined although "both of their families love them together."

"They don't have a label, but are very connected," the source revealed.

READ: Justin Bieber and Hailey Baldwin May Have Just Made Things Official With Their Giant Kiss on the Lips 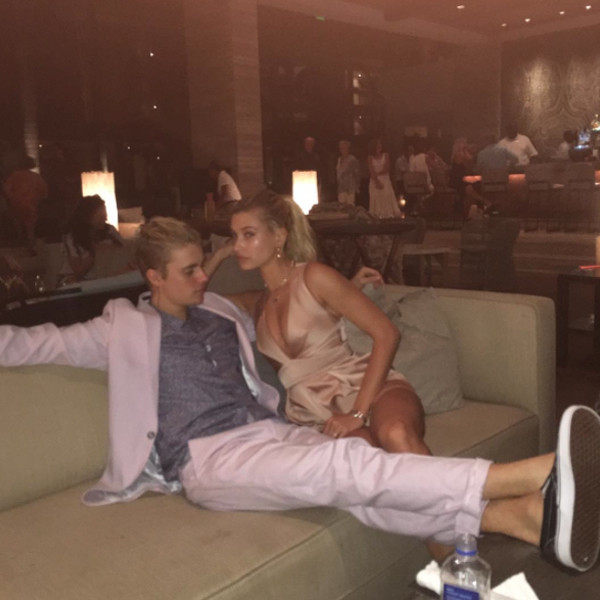 For the longtime friends, the romantic spark between them has been building for some time.

"I don't think this is anything new. They're just letting it out for the first time," a second source told E! News, reaffirming that "their families are very happy about it."

While they both lead very public lives, actor Stephen Baldwin's daughter may have had an effect on the 21-year-old Grammy winner's spiritual  side.

"She's a good girl who has a life based in Christian faith," the second source added. "It's nice to see that Justin has caught up with that and appreciates it."

So, how long until these sparks burn out?

"I don't think this is going away anytime soon."

TAGS/ Justin Bieber , Hailey Bieber , Top Stories
GET POP CULTURED!
*Email entered incorrectly. Please try again.
By subscribing to our newsletter you agree to the Privacy Policy and Terms of Use
Daily
Weekly