Robert Pattinson Opens Up About the ''Darkness'' of Fame, Admits to Feeling like a Fraud 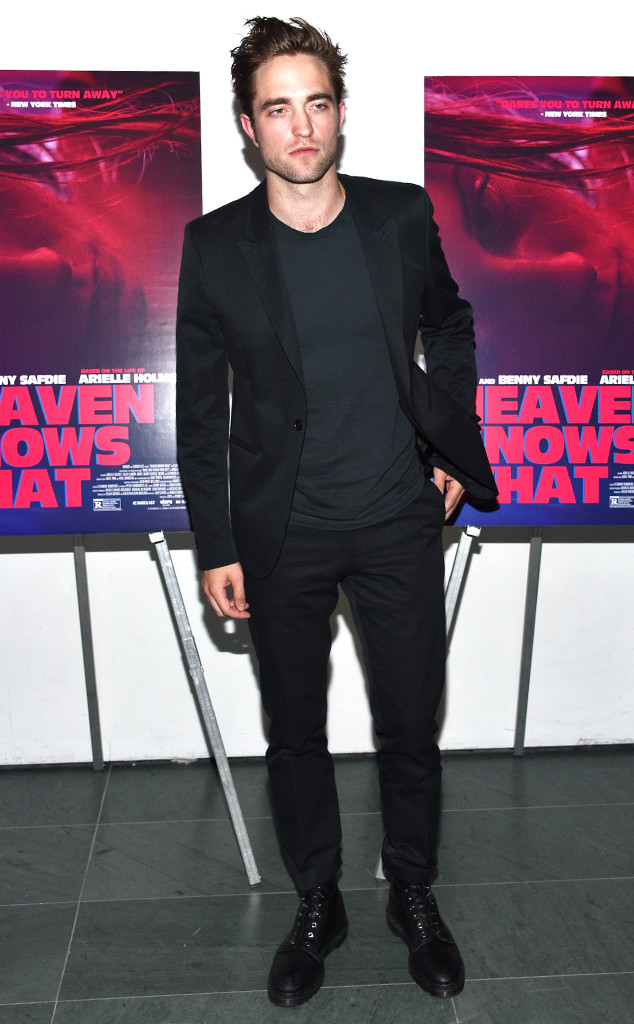 Pursuing a career as an actor goes hand-in-hand with all the chaos of fame, but that doesn't mean we still don't feel a bit of pity for Robert Pattinson.

The 29-year-old actor has seen his fair share of turmoil since skyrocketing to fame with his role in Twilight and his subsequent relationship with co-star Kristen Stewart—one in which the press helped destroy after news of her cheating. Not to mention, he's been forced to watch his fiancé, FKA twigs, get harassed by angry fans with racist comments, simply due to the fact that he's with her.

Thus, in speaking with The Observer, R.Pattz—the nickname fame has also gave him, which he loathes—can't help but draw comparisons to his relationship with celebrity in his upcoming role as James Dean's photographer in Life. 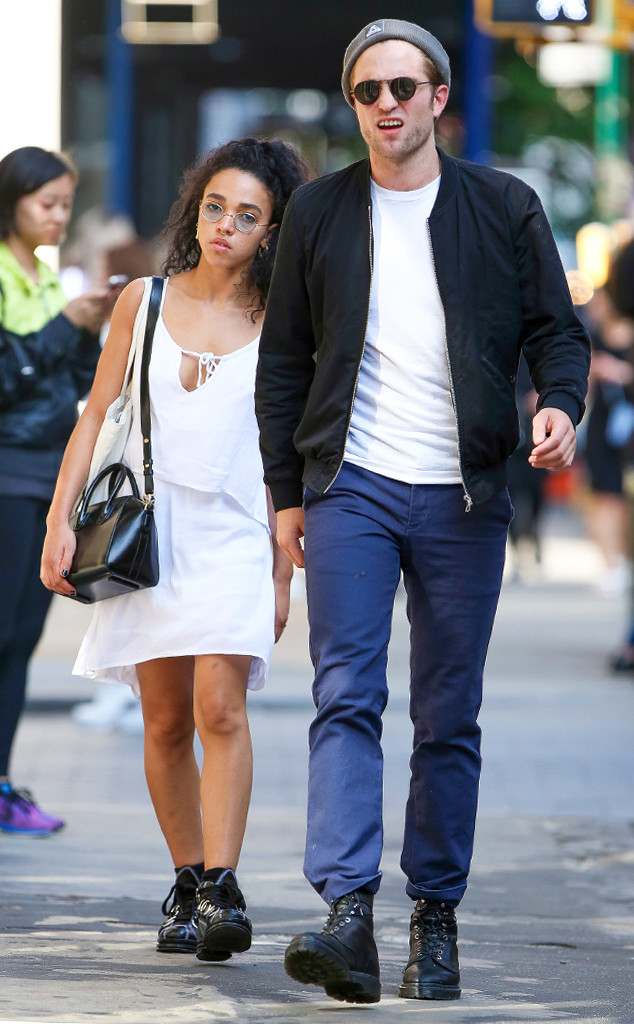 "The idea of taking a photographer back to my family's house… it's just insane!" he says. "It's not really even to do with the photographs – it might be nice to have a really good photographer do it, but it's bringing your family into the public domain and then having to have them deal with this horrible cacophony of demons who live on the internet."

He continues, "That's really ruined a lot of things, internet trolls, because no one wants to put themselves out there. Even if you can ignore it, and I don't think anyone can really ignore it."

Pattinson admits he's often had to apologize to his two sisters for bringing them into his whirlwind of fame, Internet trolls and the impeding tabloids.

"With my sisters, you just bring people into something they have not asked to be part of," he explained. "It's impossible for you to stop it afterwards. All you can say is: 'I'm sorry. I'm sorry for bringing this darkness into your life. And also you don't get anything out of it, either.'"

With all of this publicity and inability to control it, people often wonder how someone like Pattinson—who loves the art of acting but hates the side effects of fame—manage to remain sane in the business.

His response? Everyone has to deal with some craziness in their life. "I think people are pretty extreme. If you look at anyone's behavior, you meet a lot of nutcases. I can hang out with my family and it's like a mental asylum," he laughs. 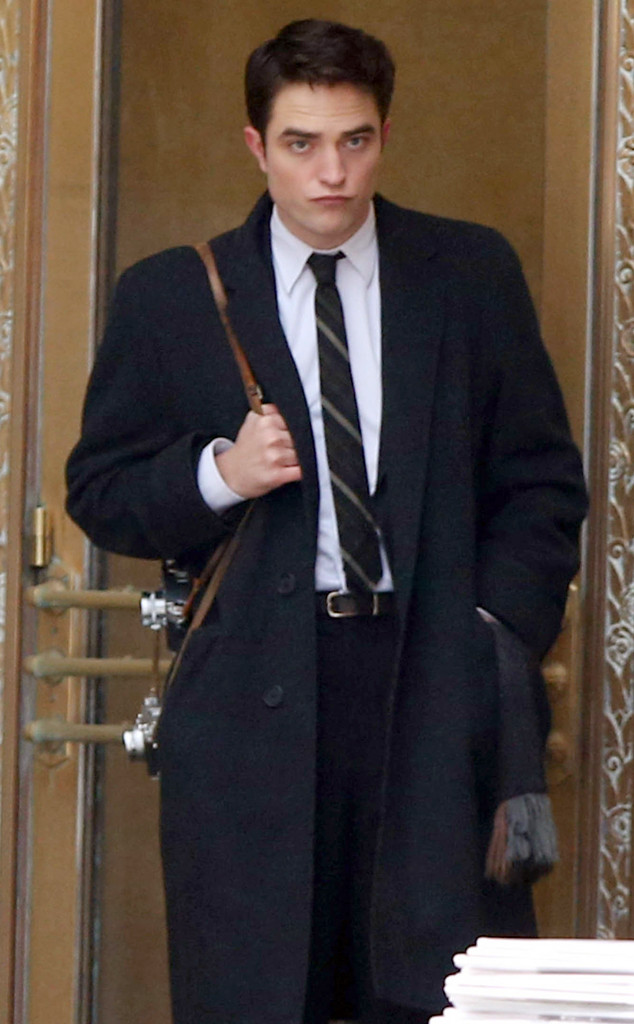 On a more serious note, the actor thinks a lot of his internal turmoil stems from the fact that he still feels like he's undeserving of his success.

"I definitely feel like I need to prove something, and I'm not entirely sure what it is," he reveals. "So that's probably what my turmoil is."

He continues, "In a lot of ways, I'm quite proud that I'm still getting jobs. To go from starting a job by accident when you're 16 and maintaining it somehow and learning how to do it on the job as well. Because of falling into a job, you always feel like you're a fraud, that you're going to be thrown out at any second. So yeah, the main thing I do hope is to gradually get rid of that and really be doing without feeling like you're faking it." 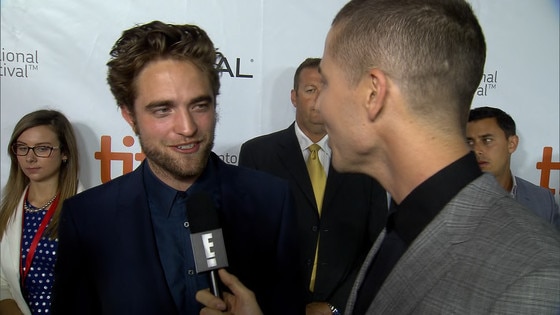 Now Playing
Up Next
Robert Pattinson's Sister Lizzy Can Sing!