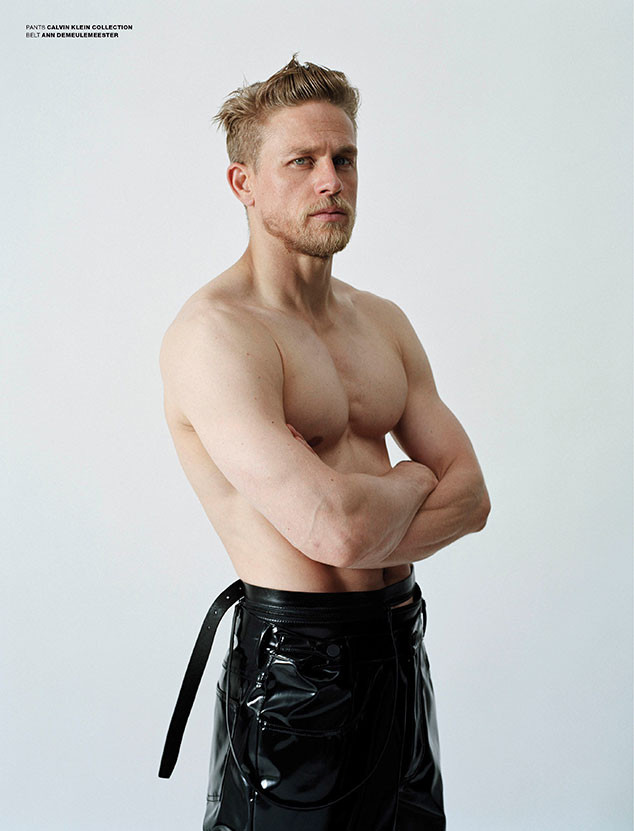 Charlie Hunnam should never, ever wear a shirt again.

"Oh, it was the worst professional experience of my life. It was the most emotionally destructive and difficult thing that I've ever had to deal with professionally," the 35-year-old actor tells the magazine. "It was heartbreaking."

Hunnam had previously committed to another film, Crimson Peak, directed by Guillermo Del Toro, and he had to shoot the final season of FX's Sons of Anarchy. "I'd given Guillermo my word, over a year before, that I was going to do this film. People were saying, 'Are you crazy? Guillermo still has got four months to recast, it's the fourth lead, you can go and do this [instead].' I said, 'I can't. He's my friend, I've done a film with him, I gave him my word.' I'm pretty mercurial and a very difficult, long-winded decision-maker at the best of times. It was deeply unpleasant and challenging emotionally," he explains. "I really, really pride myself on being a professional and a man of keeping my word. It means a lot to me, truly."

NEWS: Find out how much Charlie Hunnam would have earned for Fifty Shades 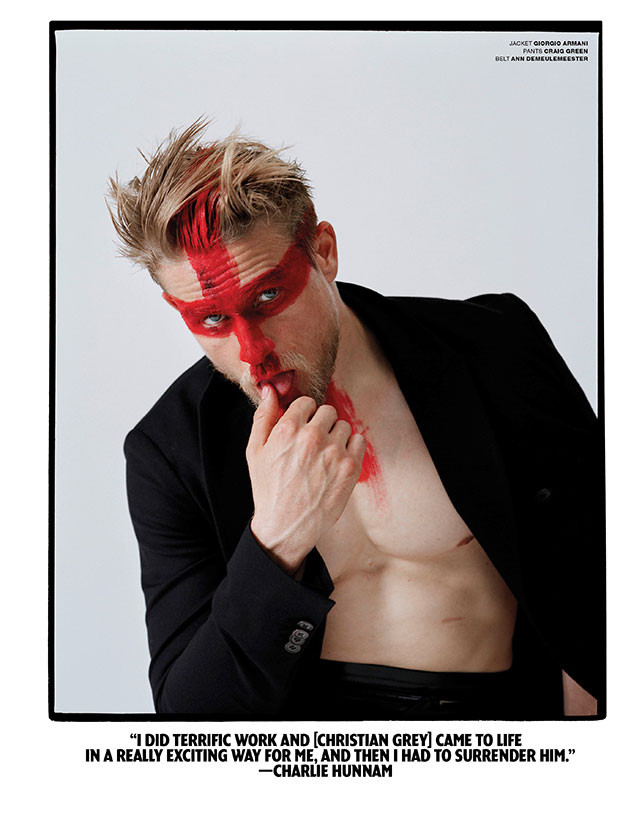 Out of respect for Sam Taylor-Johnson, he broke the news to the director himself.

"I called her and we both cried our eyes out on the phone for 20 minutes. I needed to tell her that this was not going to work. I was going to finish Sons, shoot the whole sequence where Tara was brutally murdered, fly to Vancouver the next day, have 10 days of rehearsal, and then start shooting. Then I was going to have three days after that and I'd have to start shooting Crimson Peak and then I'd have two days to travel and go back into season seven of Sons. There was a lot of personal stuff going on in my life that left me on real emotional shaky ground and mentally weak. I just got myself so f--king overwhelmed and I was sort of having panic attacks about the whole thing," he recalls. "I just didn't know what to do." 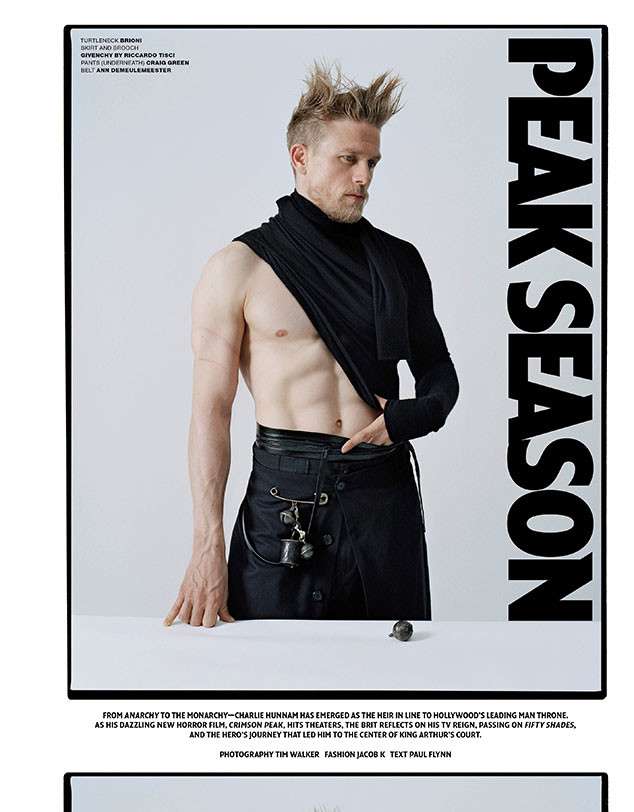 Hunnam admits that he is bothered by people who believe that he backed out of Fifty Shades of Grey due to its sexual content. According to the actor—who was often nude while filming sex scenes for Sons of Anarchy—that rumor is simply not true. "The outside perception of that was that I got really cold feet and got scared of the explicit nature of the sexuality of the piece," he says. As an example, he refers to a prior role in Showtime's Queer as Folk, saying, "When I was 18 I was getting f--ked in the ass, completely naked on national TV, you know?"

PHOTOS: Every actor who was rumored to play Christian Grey 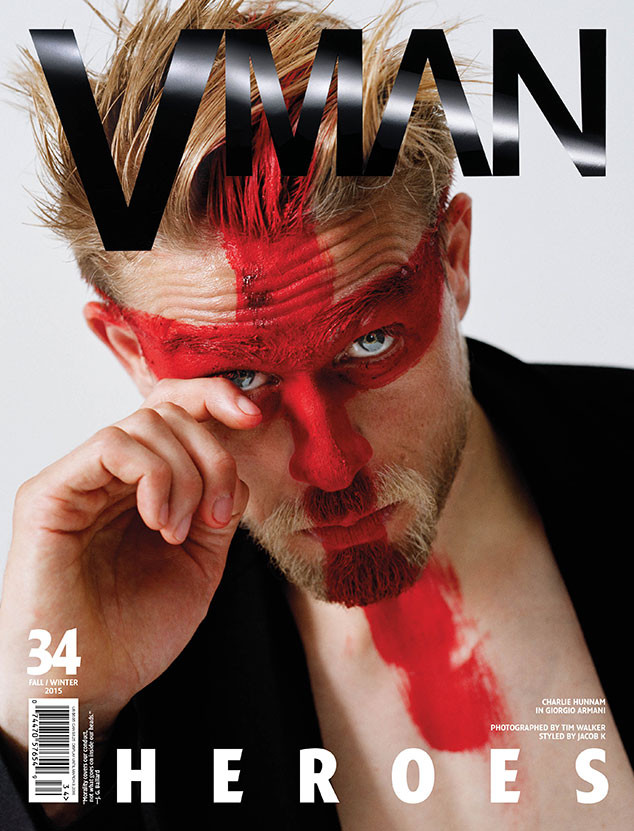 For Hunnam, it was important to end Sons of Anarchy on a high note.

Saying goodbye to his character wasn't easy, of course.

"The security guards who'd worked there for years were like, 'You're back?' I said I forgot something and they knew that was bulls--t. That I needed to be there. I smoked a few joints and sat on the back lots and cried a bunch and said goodbye to him. It was beautiful and it was the right thing to do. I took my rings, my bike, my jacket, my knife—f--king a lot," he says. "Anything that wasn't nailed down, I took." 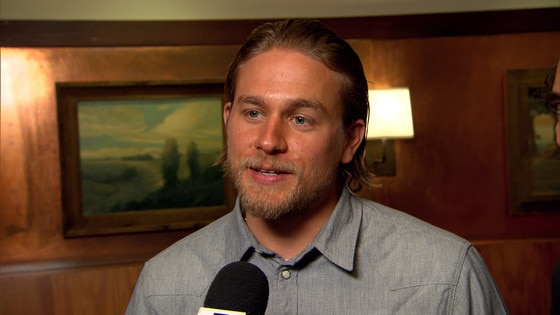 PHOTOS: Could Charlie Hunnam be any hotter?!