Bachelor in Paradise Season 2 to End with An Engagement?! Everything We Know Going Into the Finale 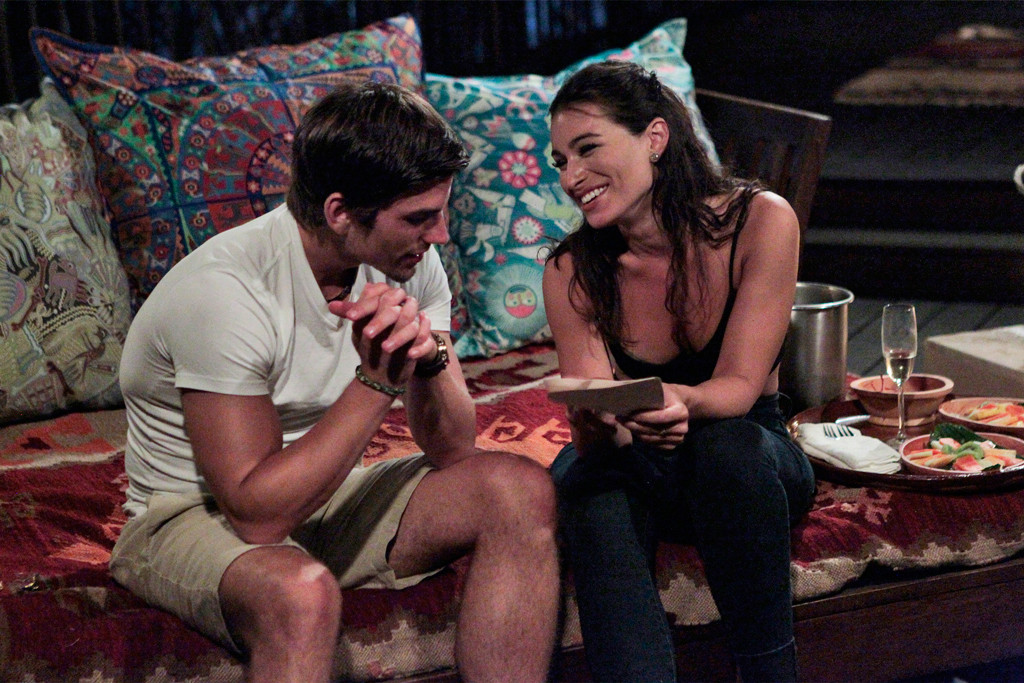 There are just three days left before the Bachelor in Paradise finale, meaning we get just three more days of speculation before finally discovering who ends up together and who leaves Paradise in tears. We've seen previews of those tears, along with a lot of anger and a successful proposal, but we also know how all of the editors employed on this show are actual geniuses who can make it look like literally anything is about to happen.

So what can we expect? As of now, there are 19 people left on the show, and there are about to be 20 when Cassandra is the final bachelorette to arrive. That number is drastically whittled down on Sunday night during a mass exodus when half of the cast goes home alone, clearly realizing that if they're not currently in a relationship, it ain't gonna happen by the end of the rose ceremony.

CLICK: Social media strikes again! Is this a major Bachelor in Paradise spoiler? 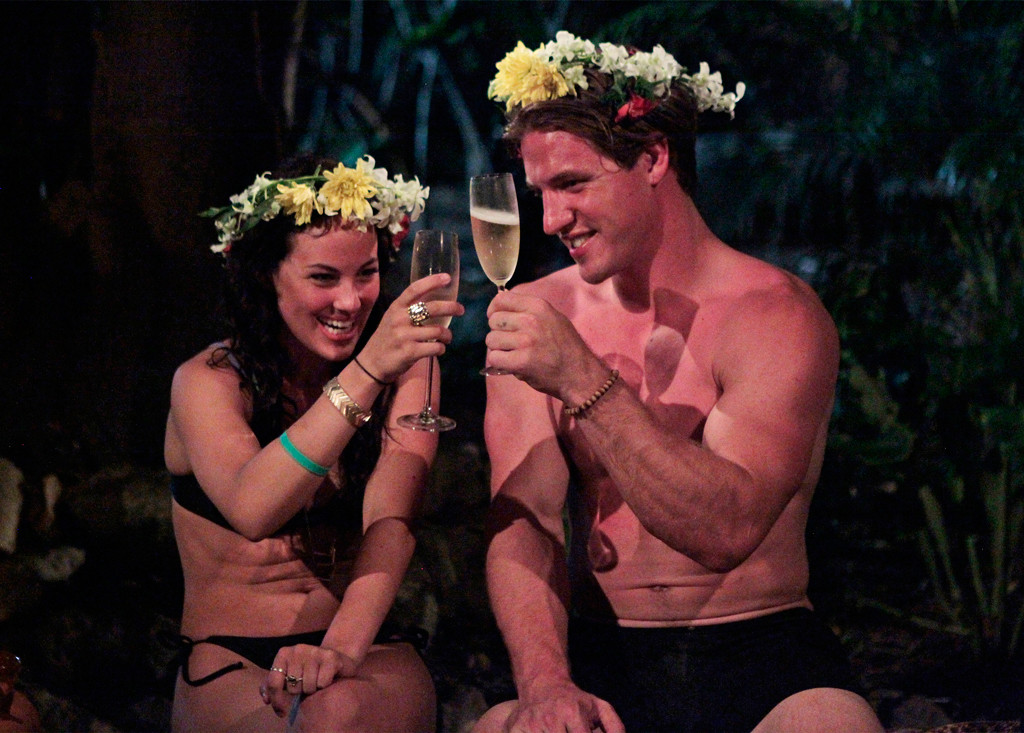 Currently, there are really four solid couples in Paradise—Jade and Tanner, Carly and Kirk, Joshua and Tenley, and sorta-kinda Jared and Ashley I. Dan, Nick, Amber, Mikey, Juelia, Justin, and Sam all seem like they could go either way in terms of being with someone or not, while we don't have high hopes for Mackenzie, Jaclyn, Chelsie, or poor Ashley S.

As for Cassandra, she's a total wild card. However, she has been posting a lot of Instagram pics of her and former Bachelor in Paradise star Jonathan, who was eliminated in week two after trying to defend Juelia from Joe.

Five couples make it to Monday's finale, but only four will even make it to the end of the episode after a seriously brutal break up goes down before any final dates even occur. A source tells us that this "raw" break-up is "unlike anything we've seen on the show before."

Now, of course, Chris Harrison promises us things "unlike anything we've seen before" on a weekly basis, but this is one bad break up that completely blindsides one half of a previously solid couple and probably also breaks our hearts in the process. We just like seeing love succeed!

CLICK: The cast weighs in on the end of the season 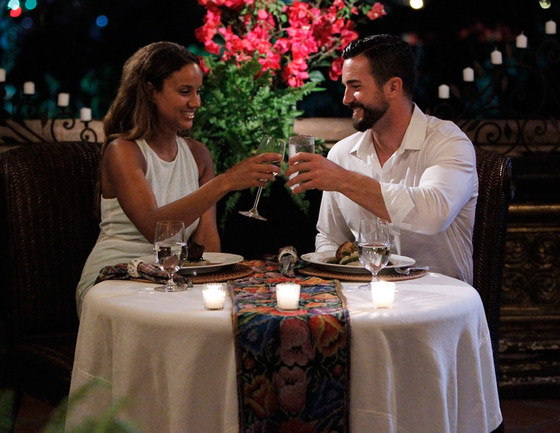 On that note, there is some much happier news to report! Two couples decide to stay together, while another one even gets engaged!

A source tells E! that there are no plans in place for a wedding yet, but if "things progress" and the couple is interested, producers would probably also be interested in throwing them a big TV wedding, because "they're a great couple and everyone loves them."

As for which couples survive to the end of the show and beyond, we only have one clue so far in the form of Jade accidentally giving away the fact that she was Persicoping from Tanner's hometown of Kansas City. Whether that means what we think and hope it means remains to be seen, but we're going to keep our hopes up.

We're also going to brace ourselves, because this finale sounds like one wild ride!

Bachelor in Paradise concludes its second season with a two-night finale on Sunday, Sept. 7 and Monday, Sept. 8 at 8 p.m. on ABC. 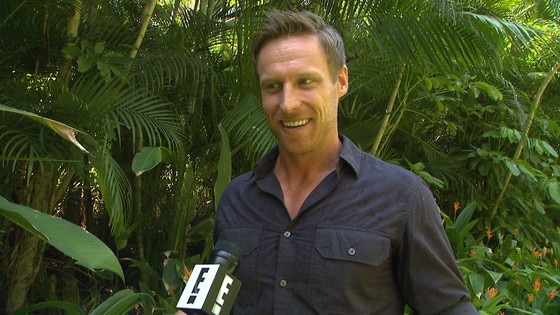 Now Playing
Up Next
Is "Bachelor in Paradise" Going to End With a Proposal?!

CLICK: Who's still together from The Bachelor and Bachelorette?

TAGS/ The Bachelor , The Bachelorette , Watch With Kristin , TV , Top Stories
GET POP CULTURED!
*Email entered incorrectly. Please try again.
By subscribing to our newsletter you agree to the Privacy Policy and Terms of Use
Daily
Weekly