While many of us are limited to looking at Miley Cyrus' latest musings on Instagram, Swedish duo Icona Pop got up close and personal with the sassy songstress when they toured with the pop star during her wild Bangerz tour.

"She's such an amazing girl. Super down-to-earth and caring," Caroline Hjelt and Aino Jawo told E! News while promoting their new unscripted video series, I Am Icon, which debuted on Refinery29.com last week. "It was such a good vibe [on tour] and she's so hardworking. She really inspired us. She's really really cool."

Icona Pop, along with Sky Ferriera, served as the opening acts during Cyrus' tour and, as they worked closely with the singer, the pair developed an immense respect for the former Disney darling.

"I think the best thing with her is that she grew up in a family that was kind of famous so the best part about her is that she knows how to combine fun with work as well," they said. "She would never risk a show by going out the night before but if she was free the night after, she would definitely go out and have a good time."

WATCH: Miley Cyrus breaks down while singing "Landslide" in concert in memory of her beloved dog, Floyd 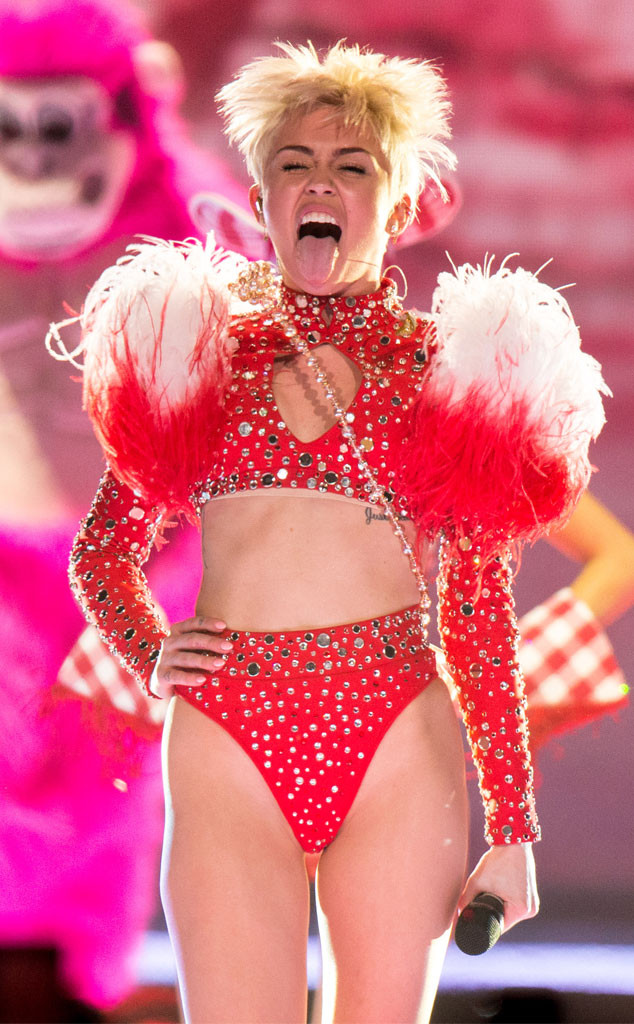 Although Miley, who was spotted over the weekend having "so much fun" with a group of galpals at the Warwick in Los Angeles, may have a bit of a party girl reputation, the two insisted that the short-haired beauty's (mostly) business when it comes to her music.

"She sound checked every day," the pop duo continued. "She came and danced in our dressing room…she's a crazy girl and she's such a lovely [person] and she's smart…She's crazy and she's fun but that's her expressing herself on stage and in her music. But she's really a smart woman and everything on stage…was her idea. She's the boss of everything and it's just very inspiring to be around someone who's having a lot of fun because she's doing stuff her way and with her friends and her crew, but in a very professional way."

As for the Bangerz tour, the two admitted that "all the craziness and everything that's super out there makes sense when you see the show."

"I love that she mixes heartbreak stories with a bit of humor as well," Icona Pop told us. "I mean she leaves the stage on a flying sausage."

And believe it or not, Bangerz isn't the only wild show the two have been apart of, as they pop group previously toured with Katy Perry, who they couldn't help but also gush over. 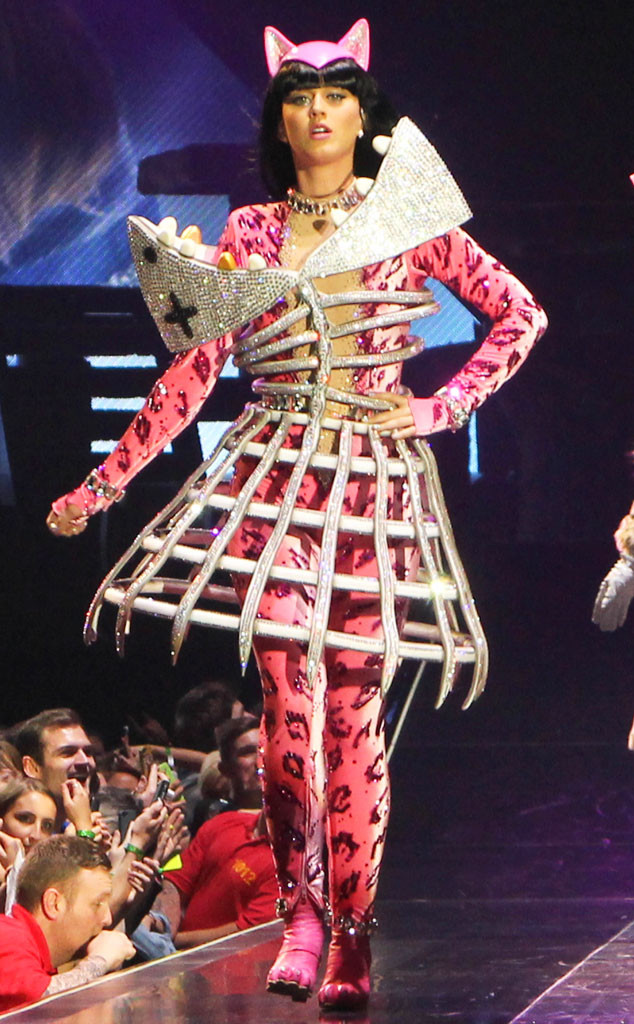 "Katy is so inspiring," they said. "The show is like a production everything is so huge...She is also such a fun girl to be around."

Asked about the differences between touring with Miley and Katy, Icona Pop replied, "She [Katy] has a great [sense of] humor, so in that way it's not different, it's just that they are different artists, they express in different ways, but they're still both very strong in what they do."

As for three words to best describe the "We Can't Stop" singer?

NEWS: Miley Cyrus disses Selena Gomez, hurls poster of "Come and Get It" crooner in concert 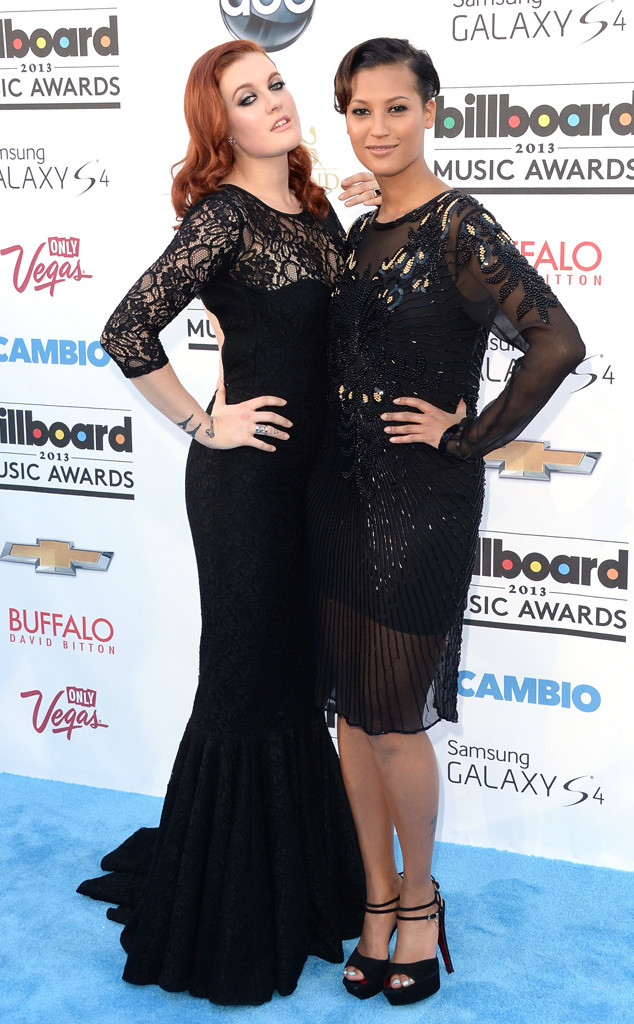 Following the success of their smash hit "I Love It," Icona Pop has been hard at work in the studio, creating new music for their adoring fans.

"Well I think we have some tricks in our sleeves," the two replied when asked how they plan to top their last chart-topping tune. "We're a small little band from Sweden and we've gotten to travel the world and it's opened so many doors for us so right now we're just focusing on being in the studio and making good music…and come out with a new album very soon."