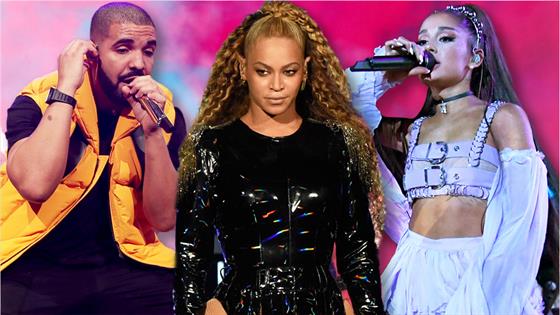 As the old adage goes... Don't cry because Coachella is postponed, smile because it happened.

With this year's annual music festival pushed to October because of the coronavirus crisis, the 250,000 attendees expected to make their way to the desert this month are suddenly left with ample time on their hands to reminisce about past Coachella moments that made the star-studded extravaganza what it is today.

Event organizers are encouraging music lovers to stay inside and participate in "Couchella." A documentary tracing Coachella's 20-year history is dropping Friday at 12 p.m. PST on YouTube, and will include never-before-seen footage, celebrity interviews and performances from the past two decades.

So if you've been lucky enough to snag a Coachella wristband within seconds of them selling out, or have mustered the strength to brave Indio, Calif.'s scorching temperatures, you'll understand why it's become a unique tradition for so many. 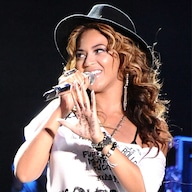 Check out 12 of Coachella's most memorable moments of all time below: 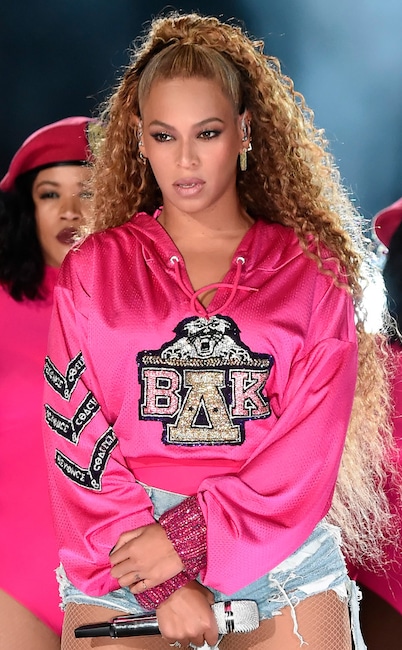 One word: Beychella. In 2018, the music legend made her highly-anticipated return to the stage after cancelling the year prior due to pregnancy, and not a single second of the 26-song set disappointed. Not only did the performance pay a visually striking homage to historically black colleges and universities, but Bey reunited Destiny's Child for the first time in several years, and brought out sister Solange and husband Jay-Z as surprise guests. The performance also became the subject of a Netflix documentary titled Homecoming. 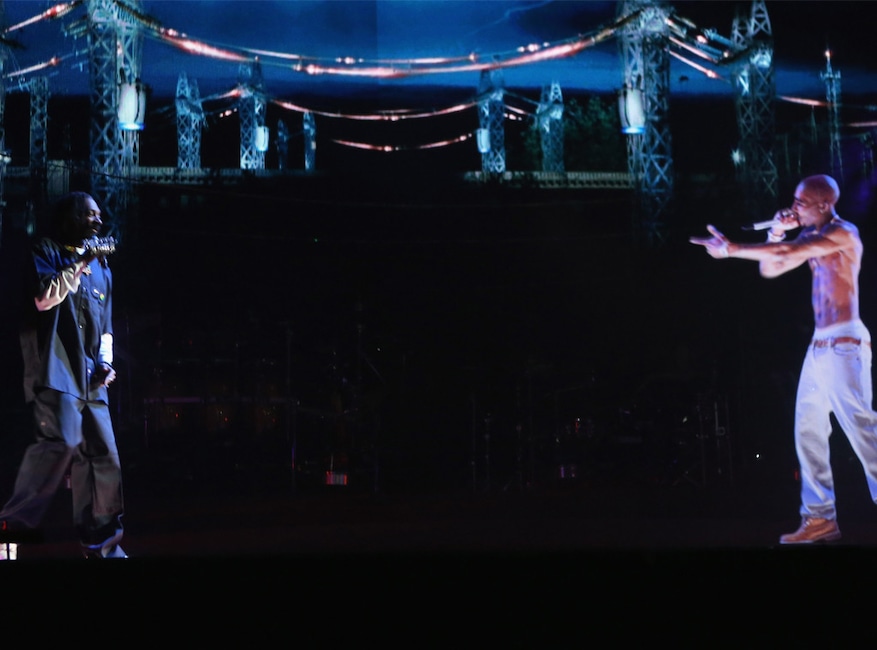 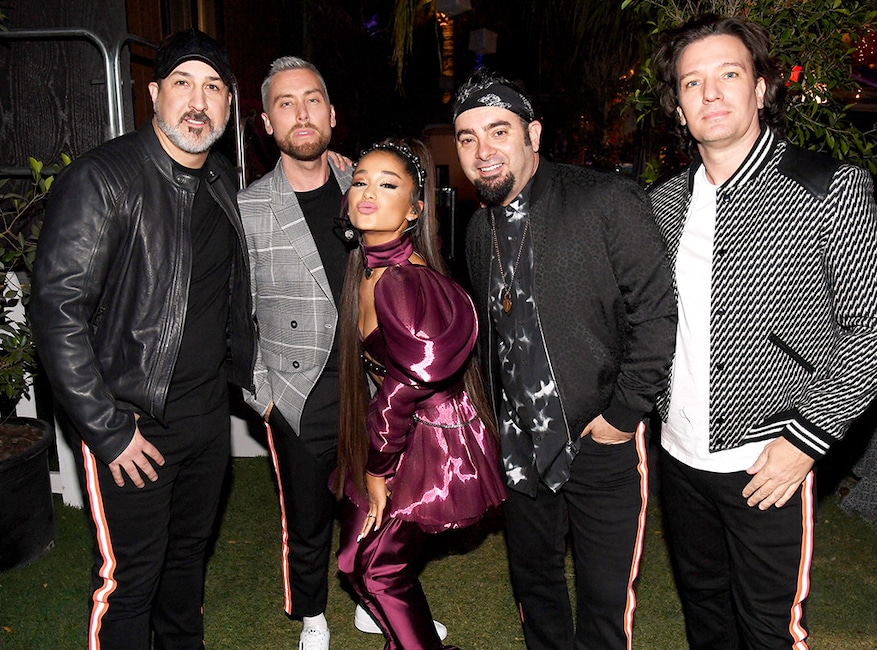 In what marked the beloved boy band's first performance in several years, the pop star reunited JC Chasez, Lance Bass, Joey Fatone and Chris Kirkpatrick during her 2019 headlining set. "This has been a dream of ours. Thank you for sharing this with us," JC told the sold-out crowd as they brought back "Tearin' Up My Heart." 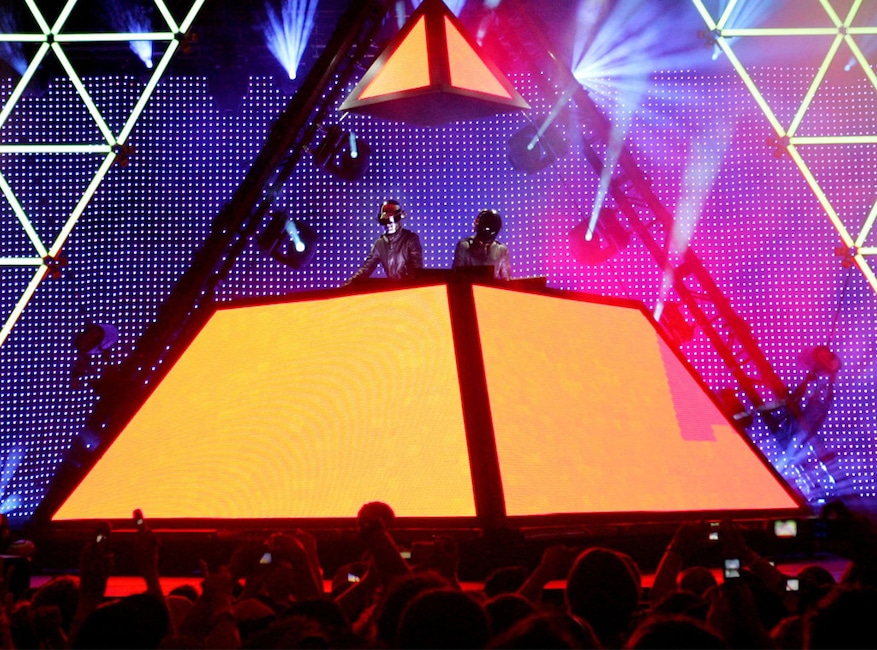 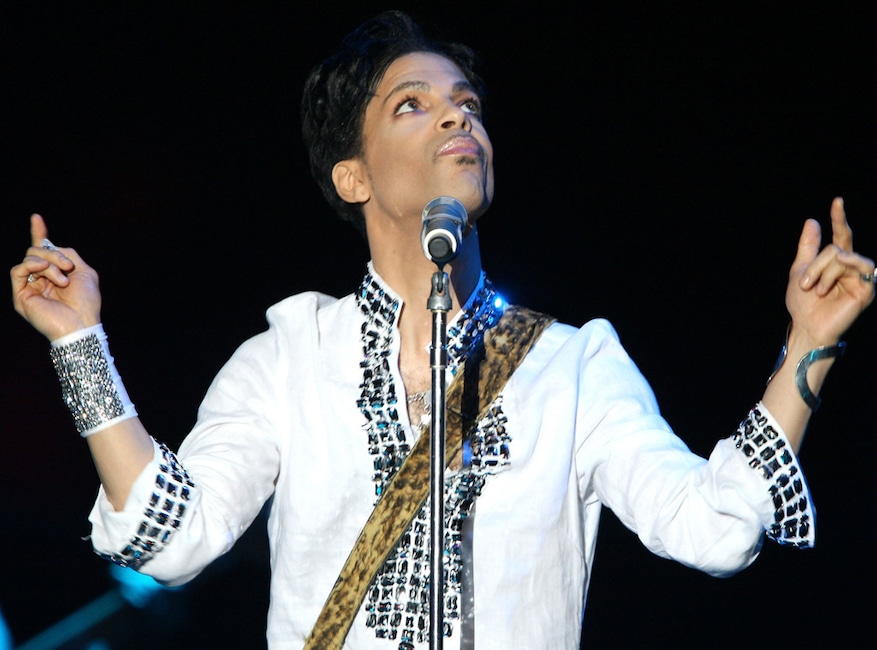 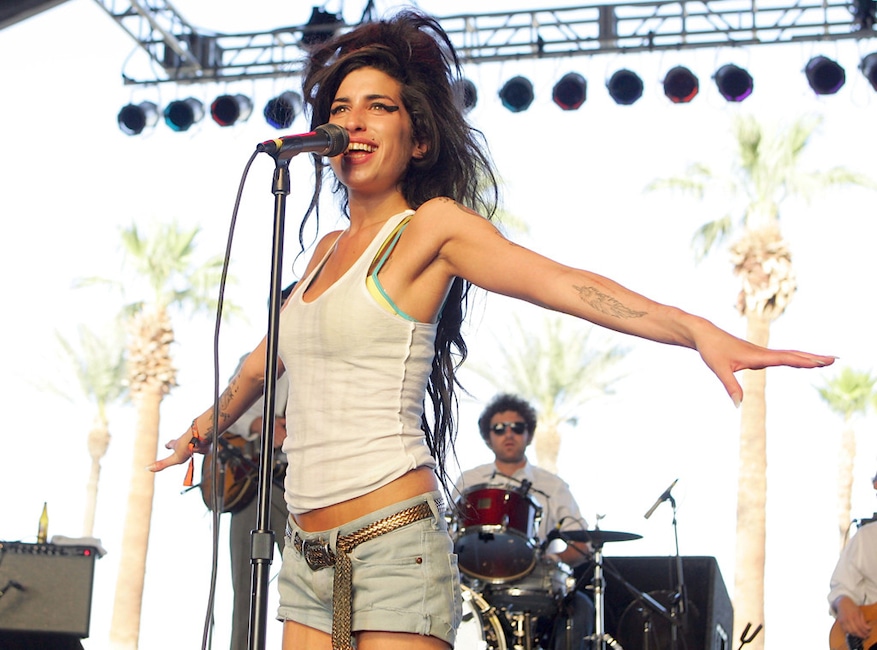 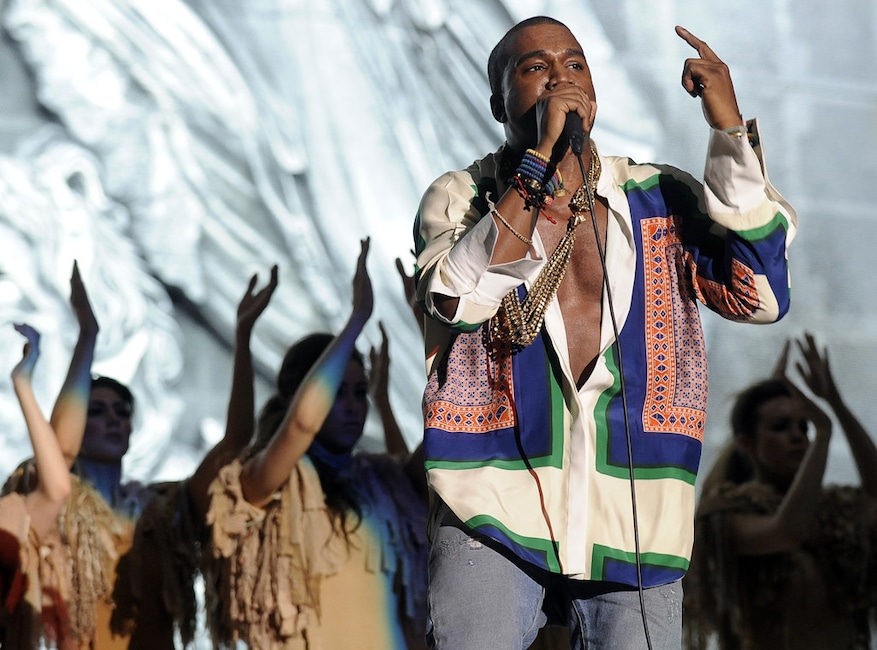 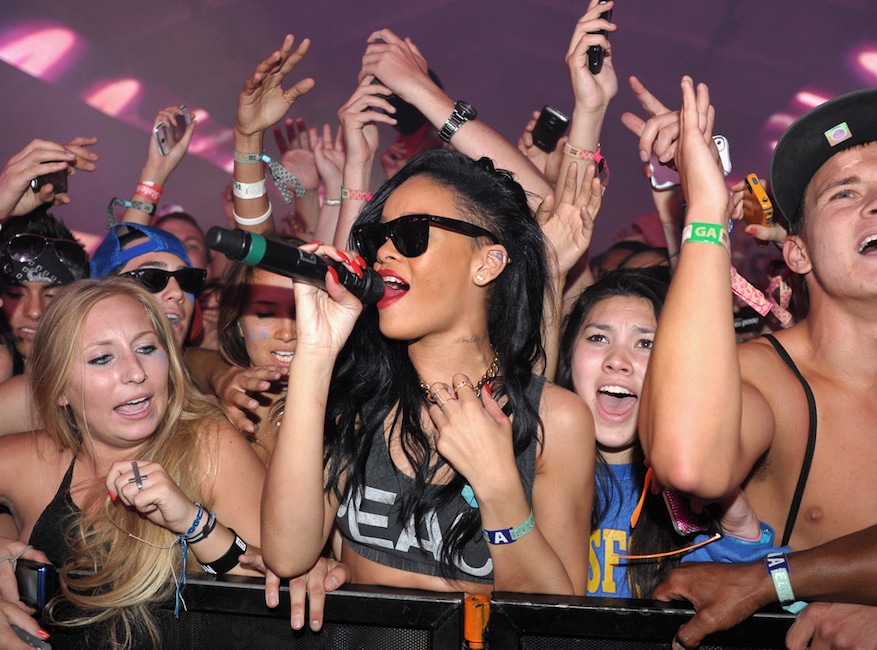 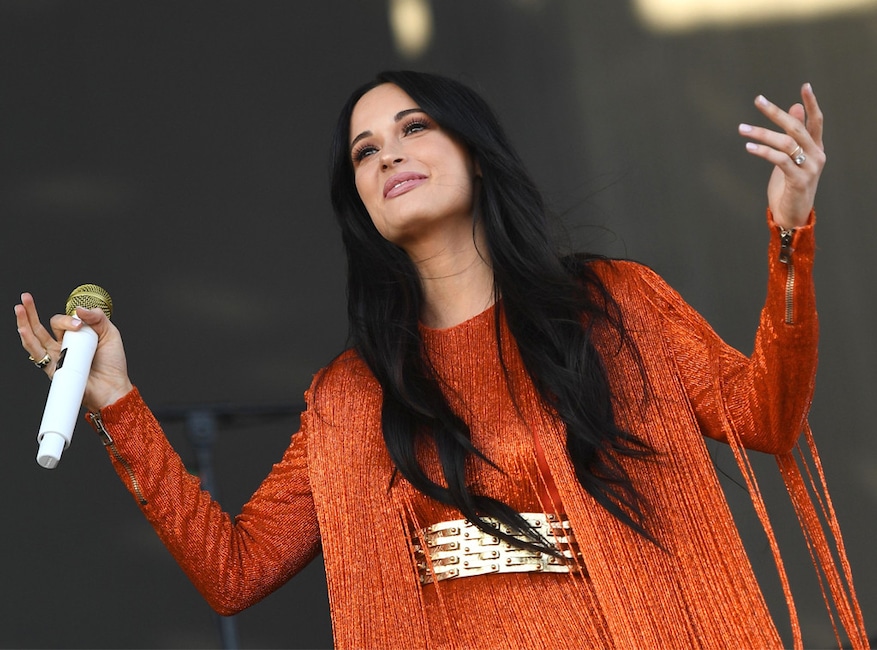 Country music's golden girl went viral in 2019 when the crowd failed pretty miserably at Kacey's call-and-response. "Let's see if Cali can bring the 'Yee-Haw' to me," Musgraves yelled out. "So when I say, 'Yee,' you say, 'Haw.'"

On the third attempt, the singer had had enough, telling the crowd, "I didn't say f--king 'Yee'!" 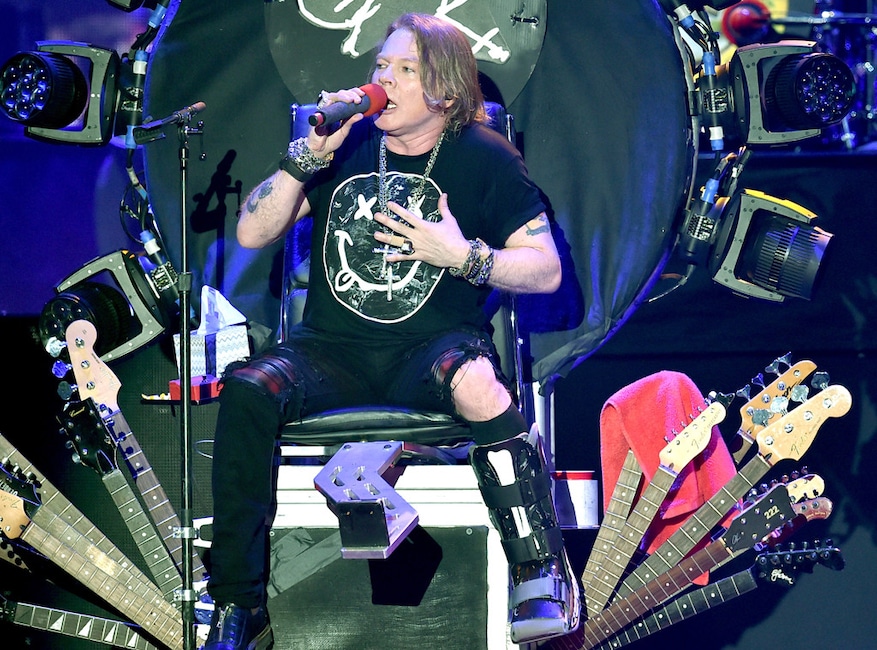 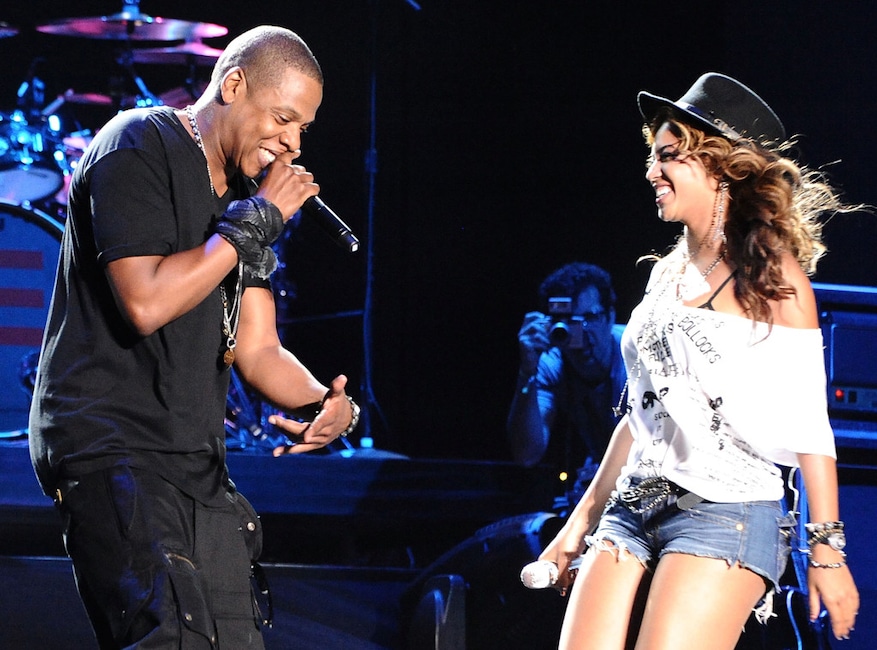 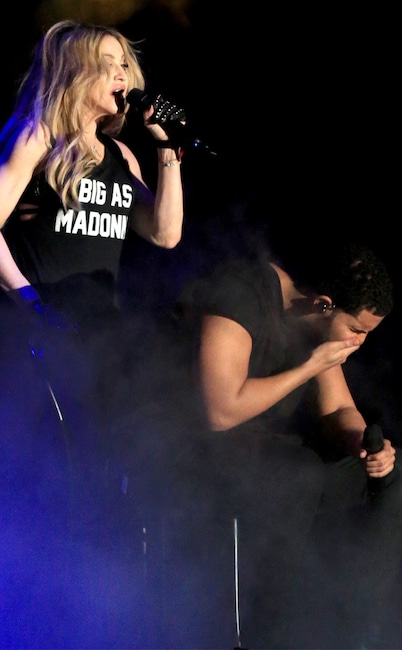