These are supposed to be the best days of their lives. Yet, Jax Taylor and Tom Sandoval's issues came to an explosive head on tonight's all-new Vanderpump Rules.

As E! readers surely know, during last week's episode, the longtime friends found themselves at odds after the TomTom co-owner questioned the SUR bartender's motives for the delayed firing of an allegedly homophobic pastor. At the time, Sandoval accused Jax of ignoring the spiritual leader's hateful comments and claimed the couple only intervened once Lisa Vanderpump said something.

"Look, I'm really glad that Lisa did say something to Jax and Brittany [Cartwright] about this pastor," Sandoval expresses to the Vanderpump Rules camera. "But, leading up to that point, they were intentionally ignoring the situation."

While the longtime SUR employee demoted Sandoval as his best man last Tuesday, he made it official during this evening's episode—even going as far as to uninvite him from the wedding altogether.

"Things have been dwindling between Sandoval and I for the last year," Jax noted in a confessional. "He just stopped responding to my texts, didn't show up to my LA bachelor party, started this thing with my pastor. This time Sandoval's crossed the line and I'm done." 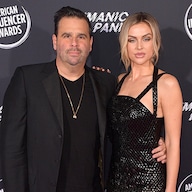 Understandably, this decision complicated matters as Sandoval's girlfriend Ariana Madix was one of Brittany's bridesmaids and struggling with her own mental health issues. Even though Brittany wanted Jax to make things right with his once best man, the Bravo personality made it clear that Tom would only be welcome at the wedding if he apologized.

Sadly, during a confrontation behind SUR, things got heated between the former roommates. "All you had to do was say, 'I'm sorry!' That was it, this would've been done," Jax sounded off.

Still, the restaurant owner defended that he should be able to question his friend. In response, Jax made it known that his issue was with Sandoval's lack of "tact." 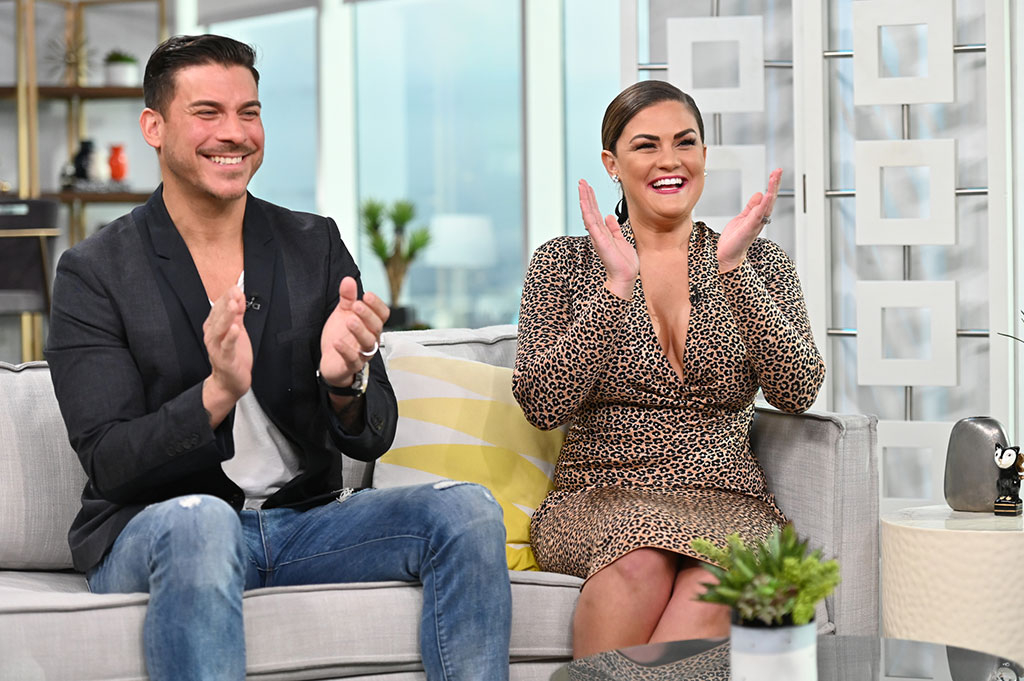 "The only person I'm having a problem with is you. The only person. And yet, I'm supposed to have you in my wedding? You gotta be f--king kidding me," Jax exploded. "I'm not even having my own mother at my wedding because I don't want to deal with her, you think I'm gonna have you there?"

Amid Jax's declaration that he couldn't have Sandoval at his wedding, the fired best man apologized, but doubled down that he was upset by the situation.

"I definitely feel like Jax is trying to make me feel small to distract away from, maybe, how poorly he handled the situation," Sandoval pondered later on. 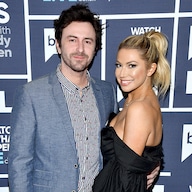 Regardless, Sandoval was quite heartbroken by Jax's decision, even crying to fellow TomTom co-owner Tom Schwartz about it. As for Jax? He moved on by inviting Lala Kent's fiancé Randall Emmett to fill Sandoval's spot.

"Would you do me the honor of being in my wedding next week?" Jax, while holding up a tequila shot on one knee, proposed. "Did I do that right? I know it's last minute."

Per Jax, this was an easy decision to make as he and Randall had become very close over the last year.

"I'm speechless and in shock," the film producer responded. "I love you and I will 100 percent be there."

As if things couldn't get worse, Lisa later told Jax and Brittany she was unable to attend the wedding due to the unexpected passing of her mother. Man, oh man.

Who will actually make it to Kentucky for Jax and Brittany's big day? For that answer, be sure to catch next week's all-new Vanderpump Rules.