Zanna Roberts Rassi Reveals Her Top Red Carpet Looks From the 2020 Oscars—Find Out Who Made the List!

The 2020 Oscars was "a perfect end to an amazing awards season."

E!'s Style Correspondent Zanna Roberts Rassi relayed this very point during her Monday morning appearance on Pop of the Morning. As the fashion expert was live on the scene at the 92nd Academy Awards on behalf of E!, she was more than ready to share her thoughts on the evening, especially in regards to the red carpet fashion.

"I think it was so exquisite. It was the perfect end to an amazing awards season," Roberts Rassi gushed to co-hosts Lilliana Vazquez, Scott Tweedie and guest co-host Chris Appleton. "So many beautiful details on the carpet, so many great looks and it was star power."

We're assuming Roberts Rassi was referring to the numerous A-listers who were in attendance, including Brad Pitt, Charlize Theron, Leonardo DiCaprio, Tom Hanks and many more. Even though the awards show was filled with notable names, the E! personality still had favorites from the evening.

Unsurprisingly, Janelle Mon&#225e, who wore a Ralph Lauren gown that featured 168,000 Swarovski crystals, was one of Roberts Rassi's favorites. 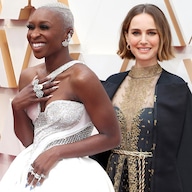 "She kind of levitated onto the carpet. She didn't even walk, she just floated by. This incredible Ralph Lauren gown," the E! Style Correspondent stated. "You guys were saying earlier, it was 600 hours of work and 168,000 Swarovski crystals. But, it was still quite light and ethereal. I loved the hood on it, I loved the dipped back."

Although the sparkling number covered Monáe from head to toe, Roberts Rassi still felt it was "sensual in a way." You can say that again!

It's said Monáe wore more Ralph Lauren for her opening number at the Oscars. 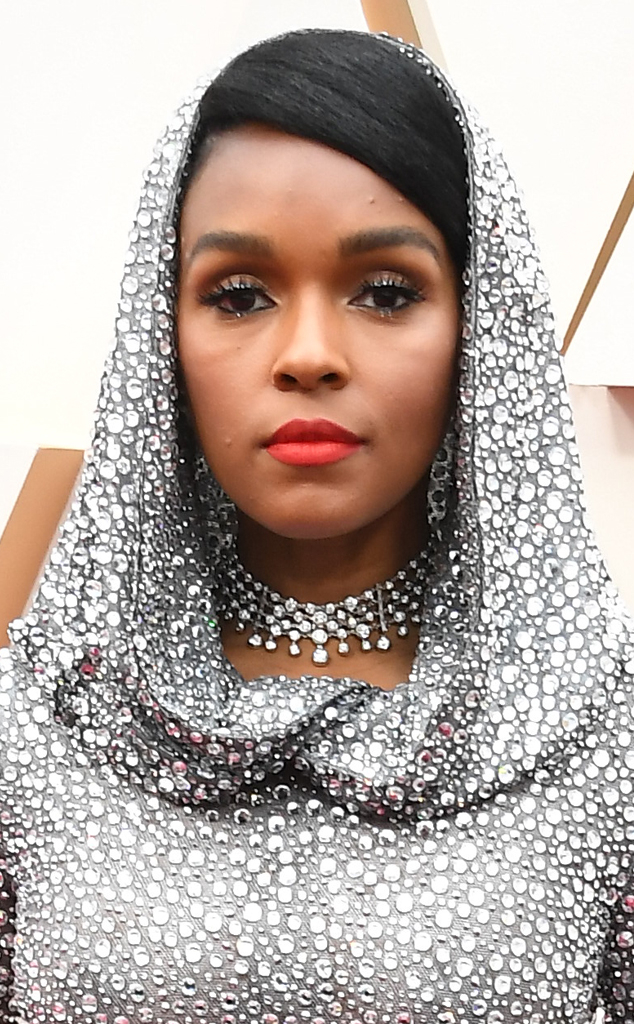 Of course, this wasn't the only standout look from the evening. Oscar winner and Judy actress Renée Zellweger also dressed to impress at the Dolby Theatre in Los Angeles.

As Zellweger was the frontrunner and inevitable winner in the Best Actress category, it wasn't surprising when she wore an impressive white one-shoulder sequined Armani Prive gown.

"This dress was so striking just in its simplicity. Petra Flannery is her stylist, she's a good friend of mine," the fashion guru continued. "But she was telling me, even the night before, how incredible it was gonna be."

"The razor sharpness of this tailoring is something to behold," Roberts Rassi added.

For all of this and more, be sure to watch Zanna's red carpet round-up in the footage above!