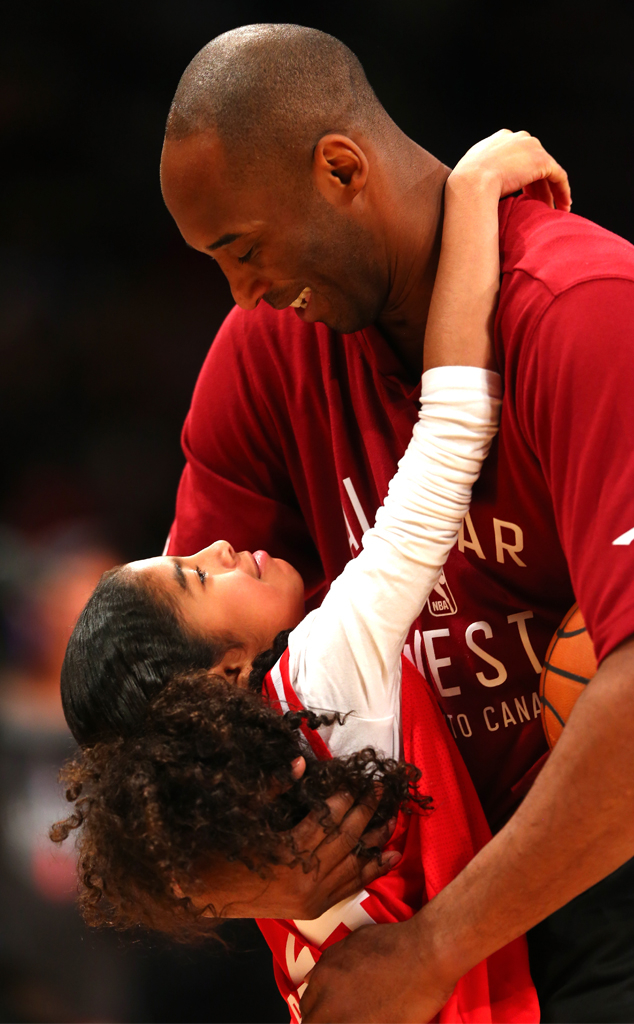 The bodies of Kobe Bryant, his daughter Gianna Bryant and the seven other passengers who were killed in a helicopter crash on Sunday have been recovered, the Los Angeles County Department of Medical Examiner-Coroner said on Tuesday.

Three bodies were recovered on Sunday afternoon after the fatal helicopter crash took place near a hillside in Calabasas, California.

On Monday, the search continued for the six other victims. According to coroner officials, once the bodies were recovered they were removed from the crash site and transported to the department's Forensic Science Center.

Investigators are currently working on identifying the victims.

Accompanying Kobe and his 13-year-old daughter on the helicopter from Orange County to Thousand Oaks were John Altobelli, his wife Keri, their daughter, Alyssa, Christina Mauser, Sarah Chester, Chester's daughter, Payton and the pilot, Ara Zobayan.

The helicopter—a Sikorsky S-76—departed John Wayne Airport in Orange County around 9:06 a.m. Sunday, according to flight records and flew over Boyle Heights, Burbank and Glendale before heading toward the Thousand Oaks area. The fatal crash occurred around 9:45 a.m.

According to the Los Angeles Sheriff's Department, an investigation regarding the crash and its cause are ongoing.

The Los Angeles Times reports that federal investigators on Monday began a wide-ranging investigation into the crash and plan "to look at the history of the pilot and helicopter maintenance records, as well as the foggy conditions, which can quickly disorient pilots."

Further, the publication revealed that the helicopter Kobe, his daughter and seven other people were flying in was not carrying a black box, a cockpit voice recorder or flight data recorder. However, they did recover an iPad with ForeFlight, "an app pilots use to log flight plans and weather briefings."

Since Kobe's tragic passing, fans of the former NBA superstar have taken to social media and traveled to the Los Angeles Staples Center to pay their respects and continue to honor the 41-year-old's legacy.

Throughout the country and across the world, national landmarks have been lit in purple and gold in honor of the legendary Lakers player and murals from L.A. to the Philippines have been created to immortalize Kobe.

Out of respect for the families and the Lakers, the upcoming Lakers vs Clippers game (scheduled for Tuesday, Jan. 28) has been postponed.

"The decision was made out of respect for the Lakers organization, which is deeply grieving the tragic loss of Lakers legend Kobe Bryant, his daughter Gianna and seven other people in a helicopter crash on Sunday," the NBA announced on Monday, Jan. 27.