Renée Zellweger Is All In For Another Bridget Jones Movie 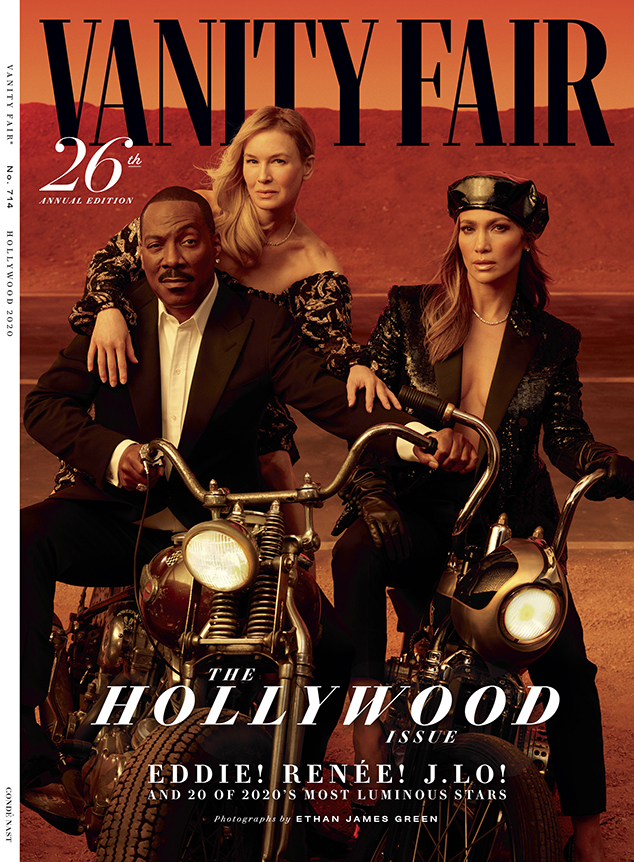 Bridget Jones hasn't written her last diary entry. Not if Renée Zellweger has anything to say about it.

In her interview for Vanity Fair's "The Hollywood Issue"—which also features Eddie Murphy, Jennifer Lopez, Florence Pugh, Laura Dern, Awkwafina, Taika Waititi and 16 other actors—the Oscar nominee confirmed she'd be willing to play Bridget Jones in another installment of the beloved franchise. But as she explained, it's not her call.

As the Chicago alum revealed, "It would be fun, yeah. I know people are coy. I'm not. I promise I'm not. I just don't know. I mean, that's a Helen [Fielding, the author] question, but I hope she would want to. I know she wrote a book, so maybe."

"I'm always the last to know," Zellweger continued. "They're already building sets, and they call me and say, 'What do you think?' It's fun. It's so much fun. Man, I'd love the experience of revisiting her. I love her. I just think she's so much fun. She's the best. Sure, if I got invited to do that, that sounds like fun."

This is an exciting prospect, indeed, given that Zellweger took a break from fame for six years in order to focus on her life outside of work. In her 2020 Golden Globes acceptance speech (she won Best Actress for her portrayal of the late Judy Garland in Judy), the actress told the crowd it was nice to see them all again. (Of course, she did briefly return for 2016's Bridget Jones' Baby, but then went back to her break.)

But these comments (paired with the Netflix's What/If that she recently starred in) make it seem like Zellweger is back for good. She did elaborate a little more on why she left the business in the first place, though.

As she explained, "When you repeat yourself in your profession, it doesn't leave a lot of room for discovery and growth. That's not to say it's not possible to branch out and be challenged by new things." 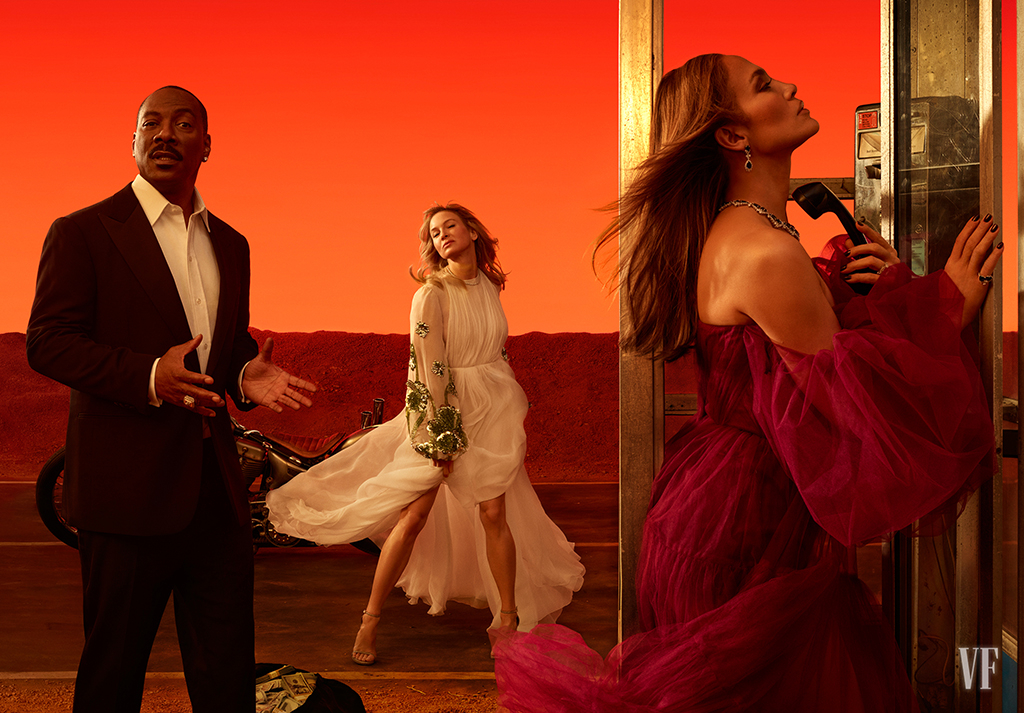 The 50-year-old also opened up about her past relationships in the issue (on newsstands Jan. 28), specifically citing (but not naming) her "very first big public breakup." While she appears to be referencing her split from ex-husband Kenny Chesney in 2005, Zellweger could also be referring to her brief relationship with Jim Carrey from 1999 to 2000.

Speaking of her older brother Drew Zellweger, the actress said her sibling was invaluable in helping her heal from the split. 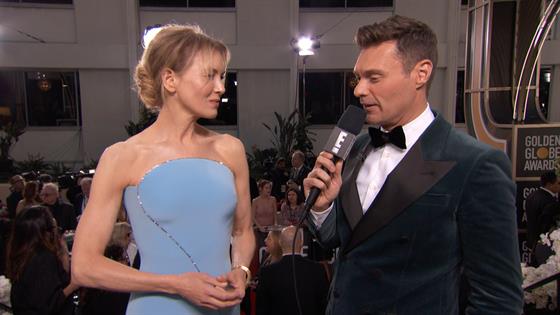 "He also helps me keep perspective, like with my very first big public breakup," Zellweger said. "And it was really difficult, and my first time to really be splashed all over the tabloids in a way that…it's an adjustment. And he picked up all the tabloids that were at the checkout center at the supermarket. He had come out to visit me because he's like, 'I'm coming up there. If we talk about this one more time, I'm going to literally come kick you in the backside.'"

As she continued, "So he picked up all the tabloids, and we were riding in the car home, and his shoulders were shaking, and I thought, 'Oh gosh, he's crying, too.' And I look over. He's laughing so hard. He's laughing! He thought it was the best thing in the world! All the things that they say you say or what you did. So he started reading them out loud in a [ridiculous] voice. And we were both laughing until we were crying. And I've always looked at it that way since, and that was years ago, decades ago."

She still holds many of her early career memories dearly, however. The star revealed that working with Tom Cruise on Jerry Maguire was a "pinch me" moment in her life, along with walking onto the Paramount lot for the first time and recording songs at Abbey Road Studios with Sam Smith for the Judy soundtrack.

As for us, we'd pinch ourselves if another Bridget Jones movie happened.