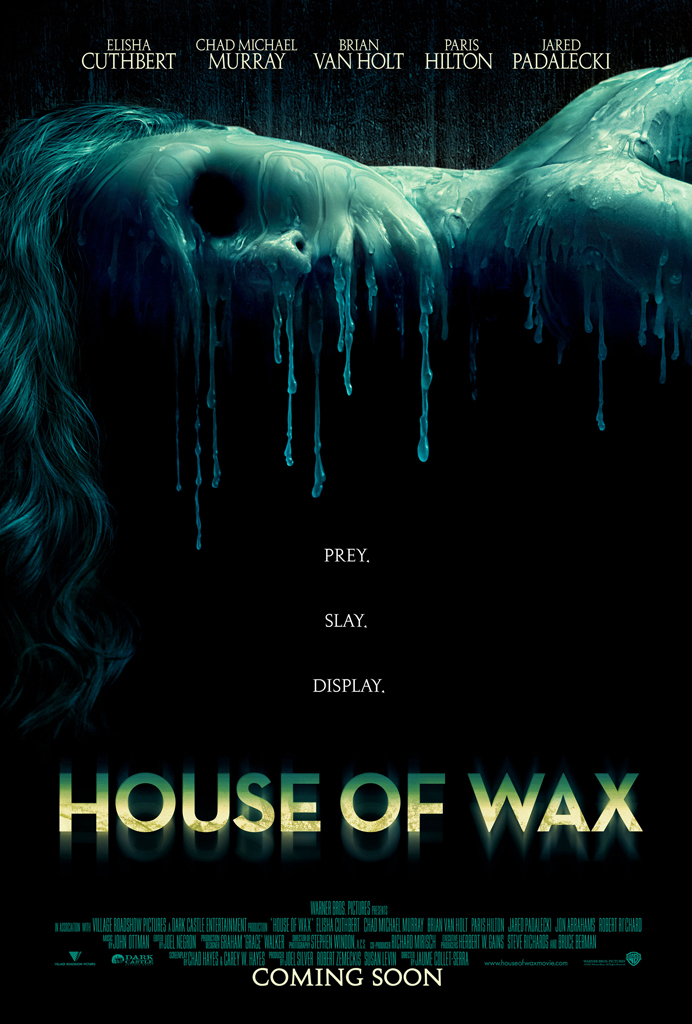 In 2005, there was no Twitter or Instagram, but there was still such a thing as a viral marketing campaign.

Looking to distinguish their film from all the other R-rated gore fests full of culturally savvy but existentially vapid hot young people that had been enjoying a renaissance since Scream helped redefine horror movies for a post-Nightmare on Elm Street generation, the creative folks tasked with marketing House of Wax decided to focus on what their movie had that others didn't:

The onscreen death of Paris Hilton.

Call it mean, misogynist or merely macabre, the "See Paris Die" campaign ingeniously took a spear to the head of fame-for-fame's-sake culture, whether it was trying to make that much of a philosophical point at the time or not. 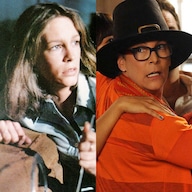 Horror Movie Stars: Then and Now

"I thought it was the coolest death scene," Hilton, who was making her movie debut, told Hollywood.com after seeing her character Paige be dispatched for the first time at the film's premiere. "It's really awesome. I cheered! It was dope."

The Simple Life star, who was still two years away from having to serve jail time for violating probation after a DUI, didn't sound at all miffed by the fact that other people in theaters across the land were heartily cheering Paige's demise as well. Rather, she sidled right up next to those "See Paris Die" signs—Kitson, the mid-'00s boutique in West Hollywood for a starlet who preferred shopping with a paparazzi escort, happily got on board—and smiled knowingly at the cameras. House of Wax's official tag line was "Prey. Slay. Display." (which is actually pretty damn chilling), but a limited-edition line of "See Paris Die" t-shirts sold out upon arrival.

And just because Twitter hadn't launched yet and Facebook wasn't yet the place it is now (or was five years ago) didn't mean the House of Wax team didn't use every available zeitgeisty resource at their disposal. In April 2005, one-year-old MySpace was the destination for exclusive sneak peeks at the film and premiere of the music video for The Prodigy's "Spitfire," the lead song off the soundtrack.

"It was pretty brutal, but it's a Joel Silver film, a really cool concept, a great cast and an amazing director, so it was worth all the running around in the forest, getting killed," Hilton said. "I know of Joel Silver because I've seen all of his movies, and every movie he does is a hit, so just to work with him is an honor. I thought it would be a fun character to play and a cool movie to do." 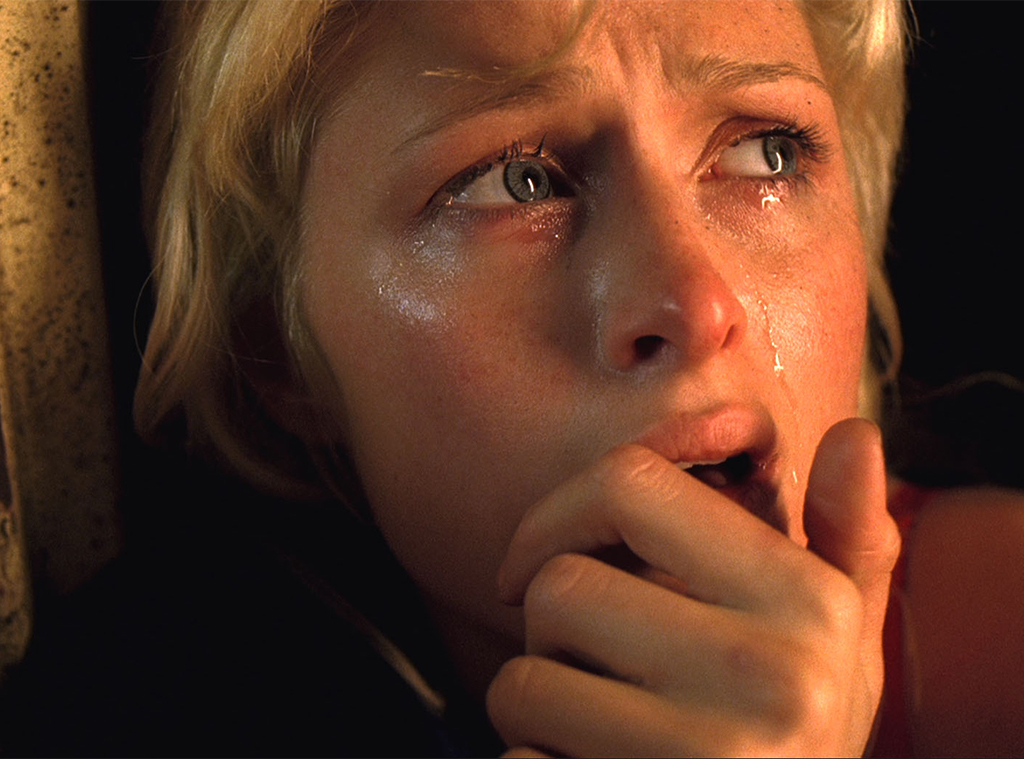 Ultimately, close to $70 million worth of tickets were sold around the world to theatergoers who, at the very least, didn't mind already knowing that Hilton wouldn't be the designated survivor. 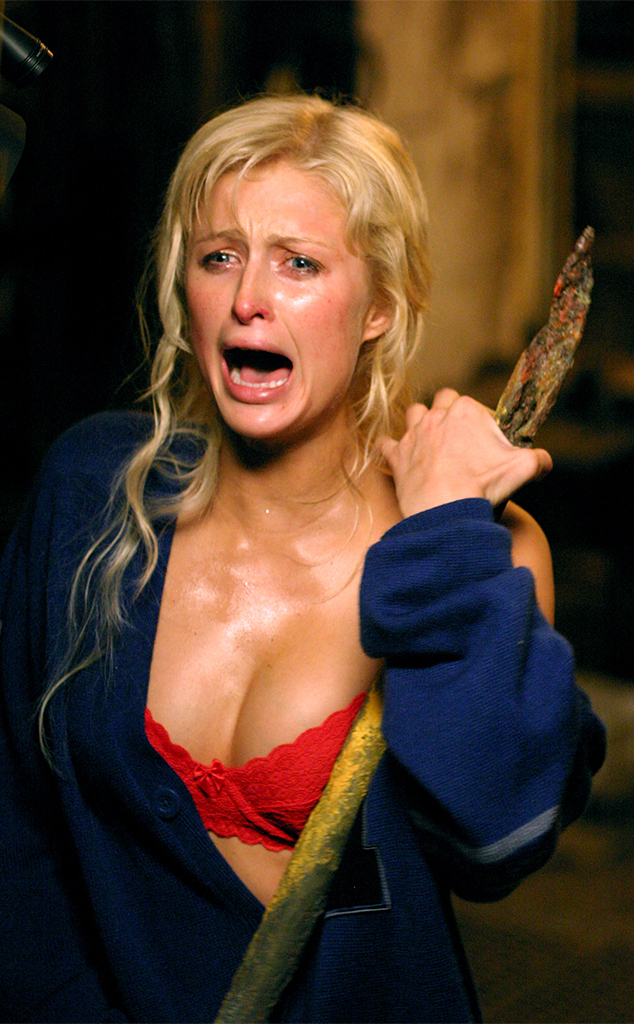 For her efforts, she won a Teen Choice Award for Best Scream—as well as a Razzie for Worst Supporting Actress.

Silver (Die Hard, Predator, The Matrix franchise) served as an executive producer along with Robert Zemeckis and Susan Levin (who married Robert Downey Jr. that August). House of Wax, a remake in the loosest sense of the word of the 1953 horror classic starring Vincent Price, proved to be a mostly panned but obviously widely buzzed-about feature debut for director Jaume Collet-Serra, who's gone on to great success helming Orphan; four action films starring Liam Neeson, including The Commuter; and the Blake Lively vs. a hungry shark thriller The Shallows.

"Ours is very different," star Chad Michael Murray, a fan of the original House of Wax, told Indie London at the time. "We took lots of liberties and were very creative. It's a totally different film, very contemporary film and still very creepy. There's just something scary about wax. And, of course, we capitalized on the gore." 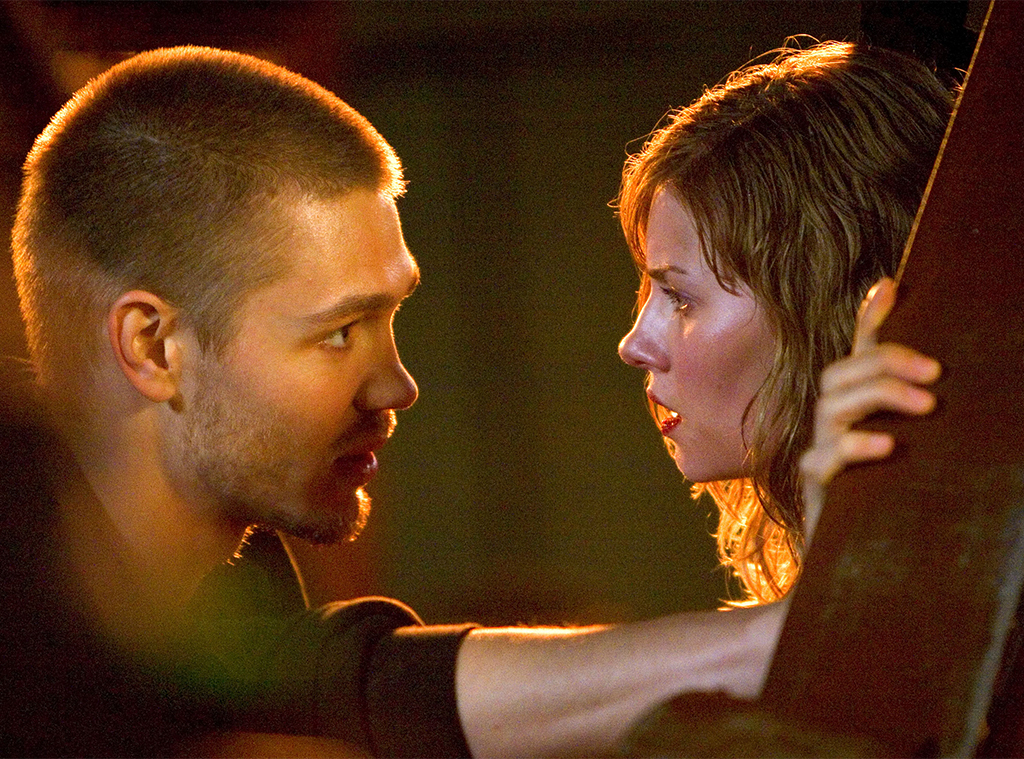 Asked what it was like to work with the belle of the ball (or the sacrificial lamb), Murray said Hilton was as sweet—and as famous—as could be.

"Well, we sure had a good time in Australia [shooting the movie]," he said. "I didn't start out with any expectations about her because I like to be my own judge, but she is a really sweet girl. And she was perfect for the role and very involved as an actress. It was funny, though, to see how crazy people were about her in Australia. Even when she was kind of incognito in a dark wig and sunglasses, people would recognize her and it would suddenly turn into a frantic circus with people yelling and the paparazzi showing up. It was insane.

"I think there was even a contest on the radio where you phoned in if you'd spotted Paris so everyone was chasing her all the time. She was so nice to people she met, too, signing autographs for everyone." 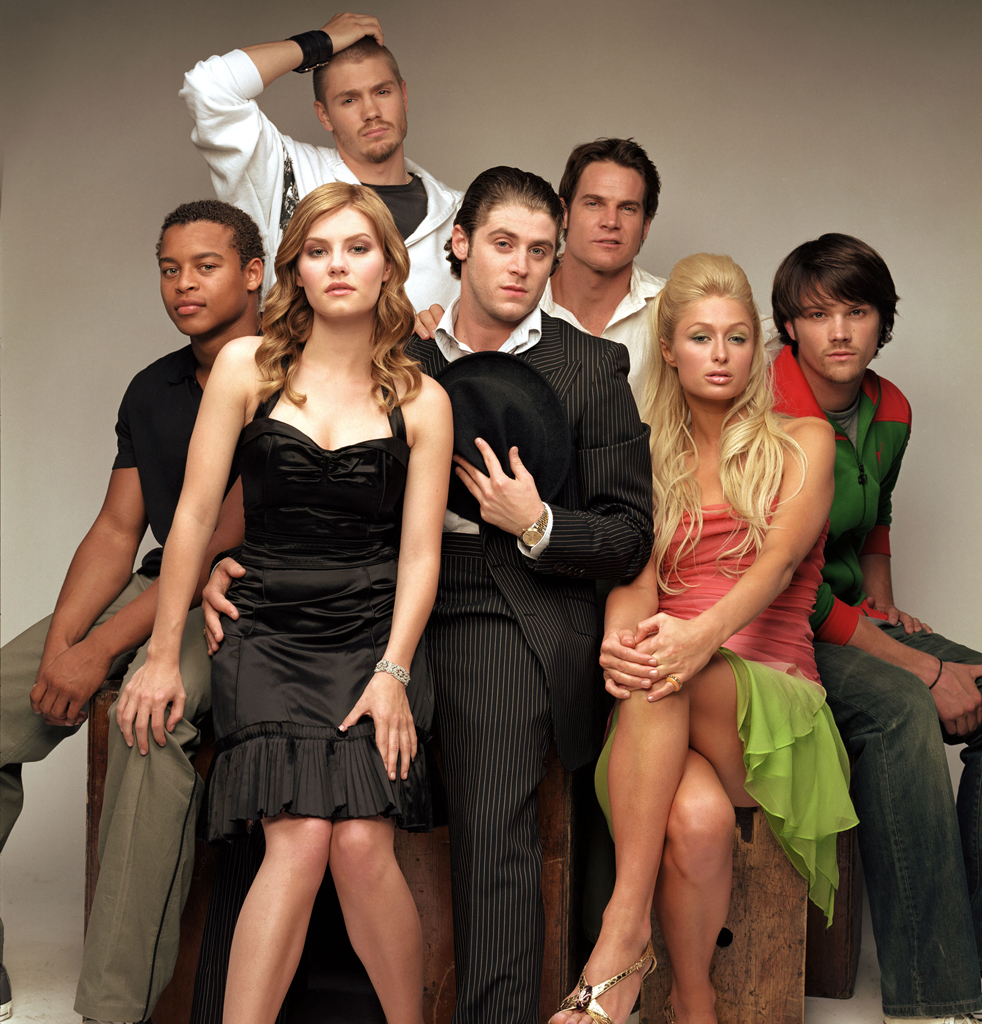 Exactly. Though the "See Paris Die" campaign was obviously a tongue-in-cheek capitalization on the love-to-hate-her feelings the socialite turned sex-tape and reality-TV star tended to stir up in people, plenty of fans thought she was just delightful.

And maybe, just maybe, some audience members were sad to see Paige go. 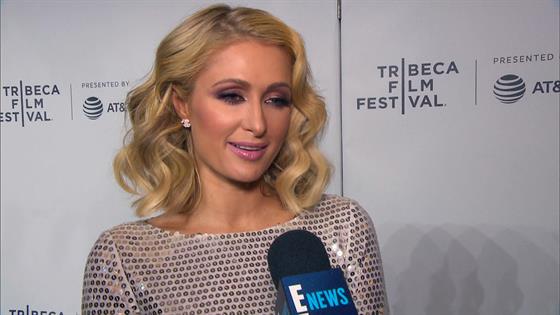 Asked if she was worried about being typecast, Hilton told Indie London, brimming with her usual matter-of-fact confidence, "Well, House of Wax is a movie that's going to be out there for a long time and people are always going to remember it, so I'm just happy to be part of it. I'm just happy to be a beautiful scream queen running around in lingerie, but I won't always be doing that."

As far as she was concerned, there was only one problem with being who she was—and it wasn't much of a problem.

If anything, Hilton worried "that people will always have misconceptions about me. But," she added, "I don't really care what people think because I'm completely different from the way they think I'll be. It's nice to surprise people."

Besides, "I was really hot when I died!"