Just four days after her tragic passing, Caroline Flack's cause of death has been confirmed.

According to the coroner, the former Love Island host died by suicide by hanging, multiple outlets report. At Wednesday's inquest, it was revealed that Flack was found lying on her back when the London Ambulance Service arrived on Feb. 15 and while CPR was administered, she could not be revived, E! News has learned. The 40-year-old was pronounced dead on the scene.

On Friday, the day before Flack was found unresponsive in her East London home, an ambulance was called to her house. "We were called shortly after 22:30 on February 14 to a residential property," a London Ambulance Service spokesperson previously told E! News. "Crews attended and, following a clinical assessment, the person was not taken to hospital. Due to patient confidentially we cannot comment further."

Following the devastating news, touching tributes began pouring in for the late star. While her ex Harry Styles wore a black ribbon to the 2020 Brit Awards seemingly in her honor, pal Russell Brand wrote an essay to express his grief. 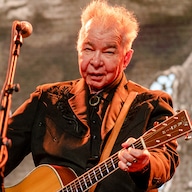 "I am angry and sad that Caroline Flack found herself in that place," the actor shared. "I am sad because she was a lovely little person, a real laugh, a dynamo and the idea that she had been so drained of hope by her circumstances chokes me."

And while Love Island temporarily went off air out of respect for the host, the reality show returned on Monday to remember Flack.

"We are all absolutely devastated by the tragic news that Caroline, a much loved member of our Love Island family, has passed away," narrator Iain Stirling began. "Our thoughts are with family and friends at this dreadful time."

"Caroline and me were together from the very start of Love Island and her passion, warmth and infectious enthusiasm were a crucial part of what made this show connect with millions of viewers," he continued. "Like many of you, right now we're all just trying to come to terms with what has happened. My only hope is that we can all try and be kinder, always show love and listen to one another." 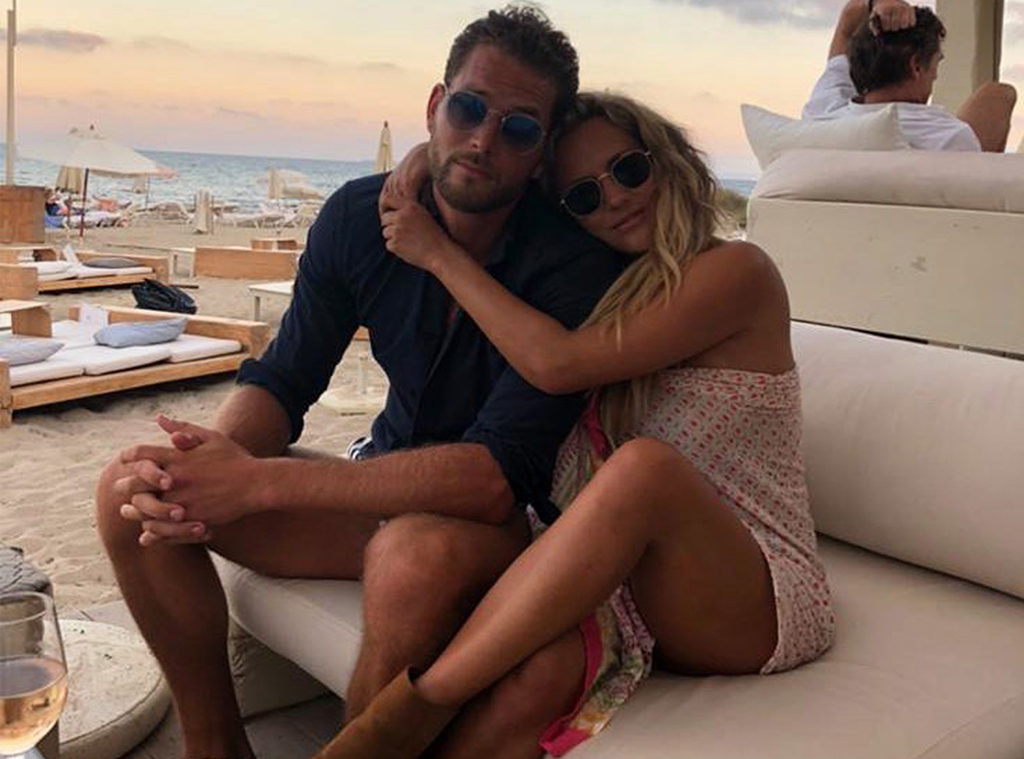 Flack served as host of the dating series from its debut in 2015 up until December, when she stepped down following charges for allegedly assaulting her boyfriend Lewis Burton. She had pleaded guilty and was due in court next month.

"My heart is broken," Burton captioned a snap of them on Instagram. "We had something so special. I am so lost for words I am in so much pain I miss you so much I know you felt safe with me you always said I don't think about anything else when I am with you and I was not allowed to be there this time I kept asking and asking."