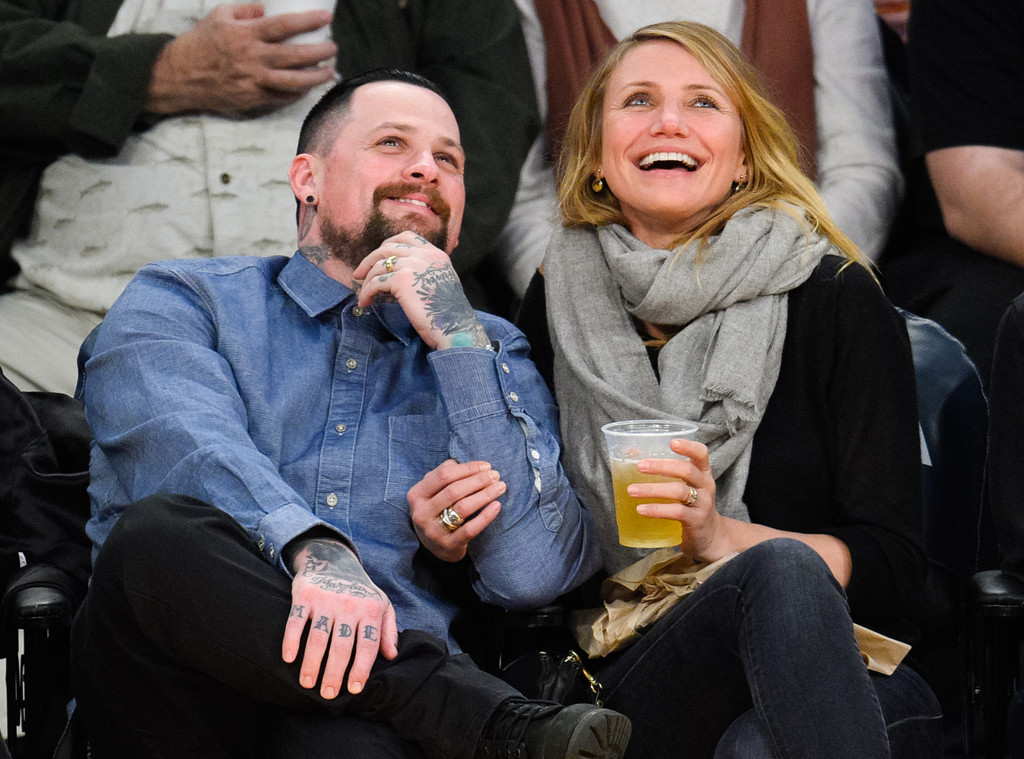 Cameron Diaz and Benji Madden surprised fans on Friday when they announced, out of the blue, that they had welcomed their first child.

They are now parents to a baby girl, Raddix Madden.

On second thought, their surprise announcement should not actually come as a surprise; Diaz, 47, and Madden, 40, are one of Hollywood's most private couples. While the two do maintain social media accounts, they rarely post anything about each other on them. And they are rarely photographed together in public—they have not attended a celebrity event in more than three years.

Diaz and Madden announced their baby news almost exactly five years after they tied the knot in, yes, a surprise wedding at the actress' Beverly Hills home.

Regardless, Diaz and Madden also remain one of the most popular Hollywood couples, and while they have disabled comments on their Instagram posts announcing the birth of their daughter, fans have been leaving congratulatory messages on their other posts. 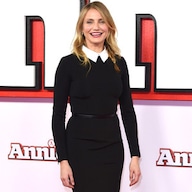 Check out the couple's road to romance, marriage and baby: 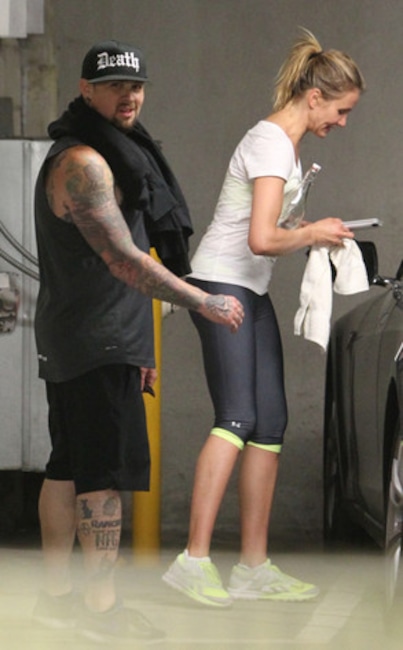 The longtime pals are spotted at the gym together amid rumors that the two have quietly begun dating. Meanwhile, he plays coy when asked about them in an interview on On Air With Ryan Seacrest. 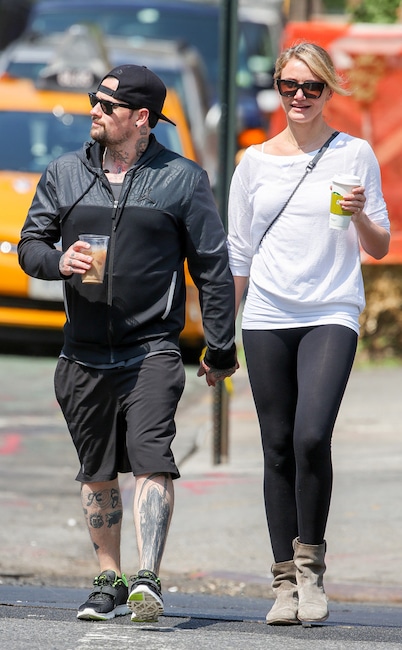 The couple is photographed hand in hand while strolling together in the Big Apple together. 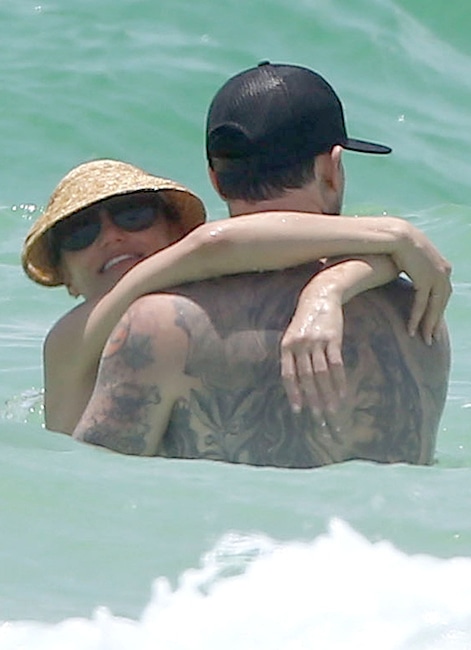 These two can't help but flaunt their affection for each other as they take a dip in the ocean in Florida over Fourth of July weekend! During their trip, they visit her family. 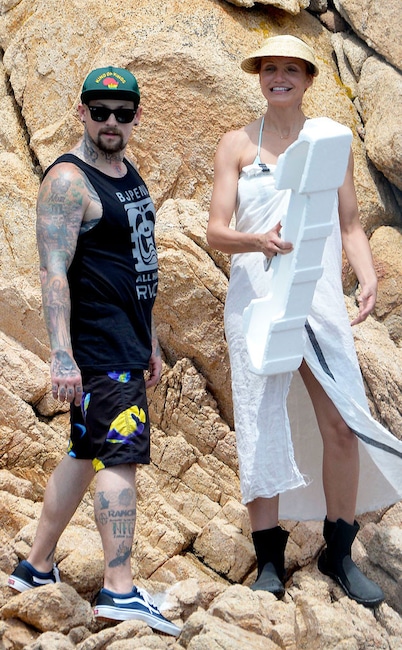 The two take their romance to Italy, where they were spotted all smiles they hiked through a trail. 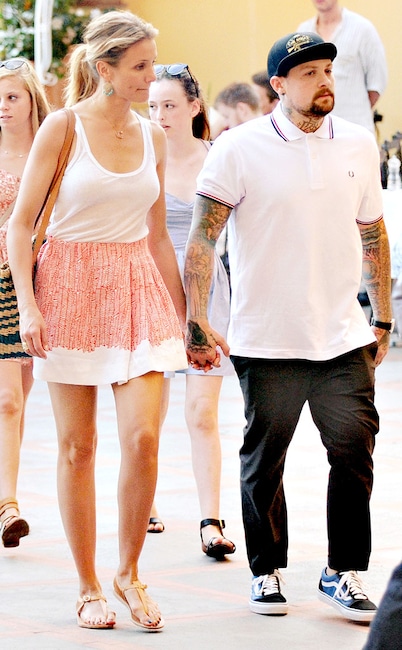 The Sex Tape star and the Good Charlotte rocker continue to showcase their love while vacationing in Positano, Italy. A source tells E! News, "They are openly acknowledging to friends that they see a long future together, and yes, marriage may be a part of that plan. It's being discussed, whether seriously, who knows." 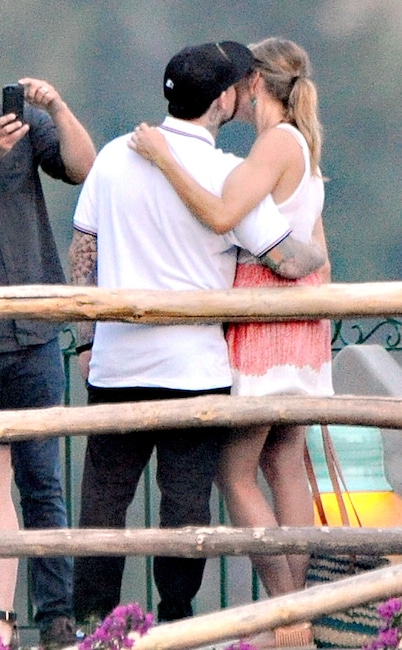 The couple relishes in a romantic moment in Italy. 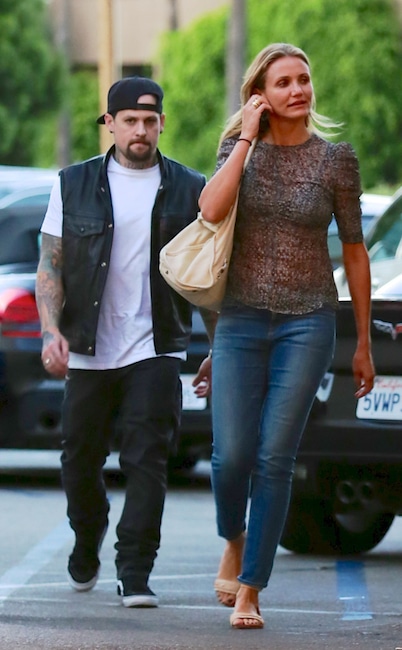 Cam and Benji enjoy dinner at a Mexican restaurant with his sister-in-law, Nicole Richie, who was celebrating the premiere of her VH1 reality show. 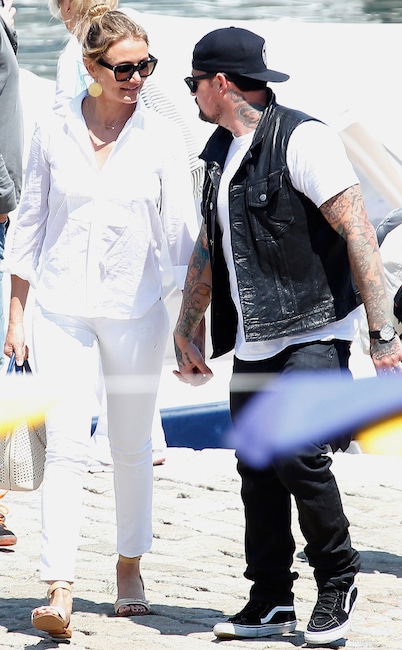 The duo enjoys an intimate trip together in France over the summer. 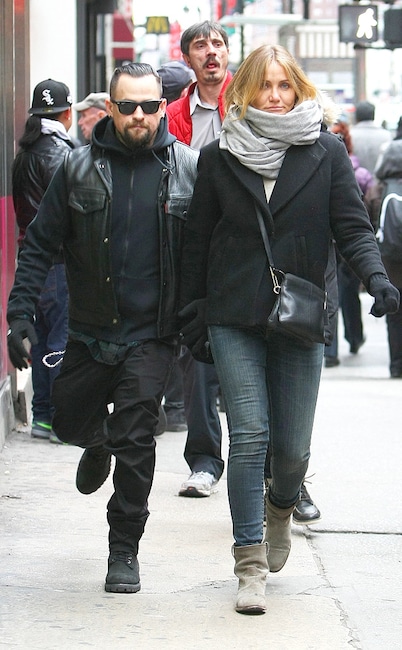 Unafraid to bear the chilly weather, the two step out in NYC all bundled up together! 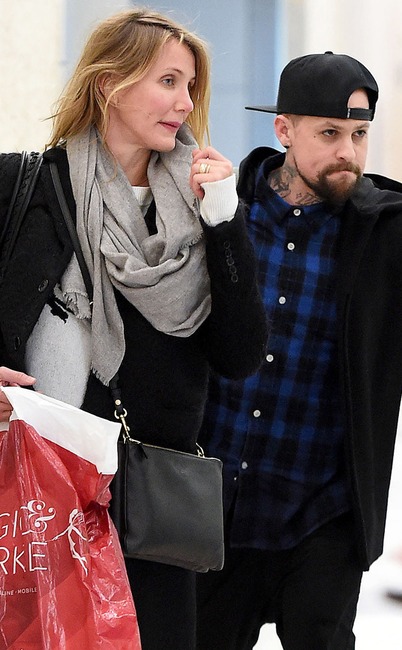 The couple arrives looking blissfully happy at JFK airport, where Cameron flashed what appeared to be an engagement ring. 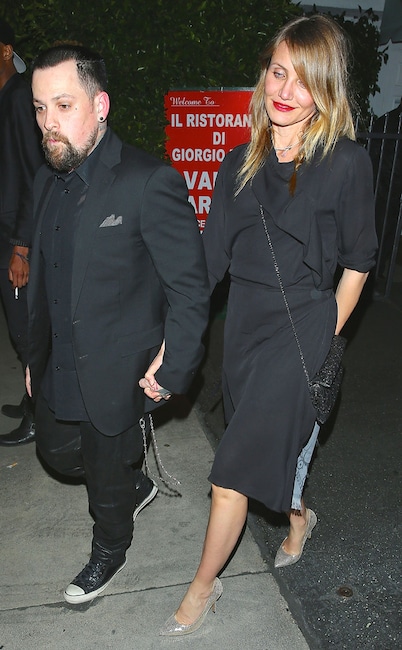 Surprise! The two tie the knot at the actress' Beverly Hills home. 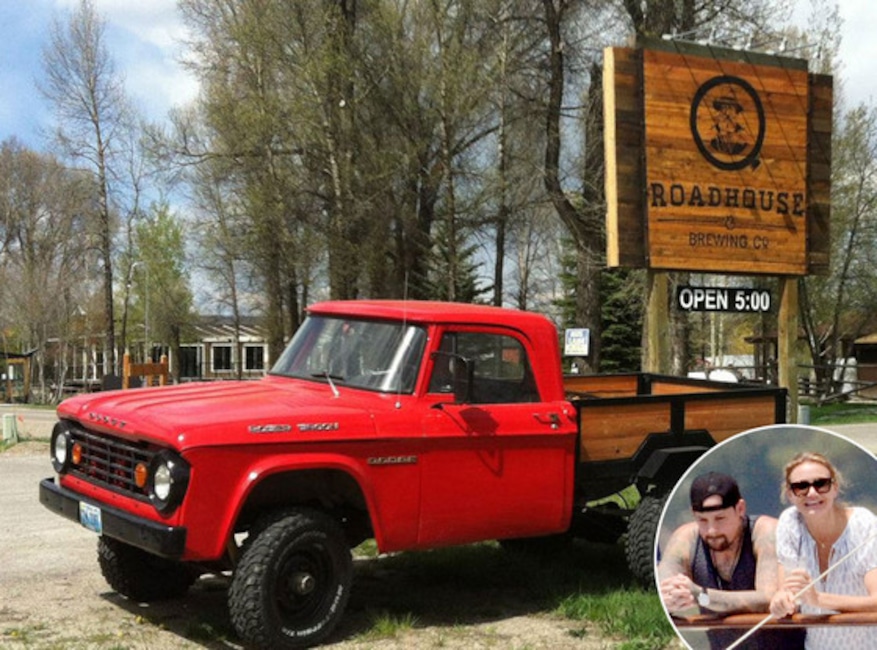 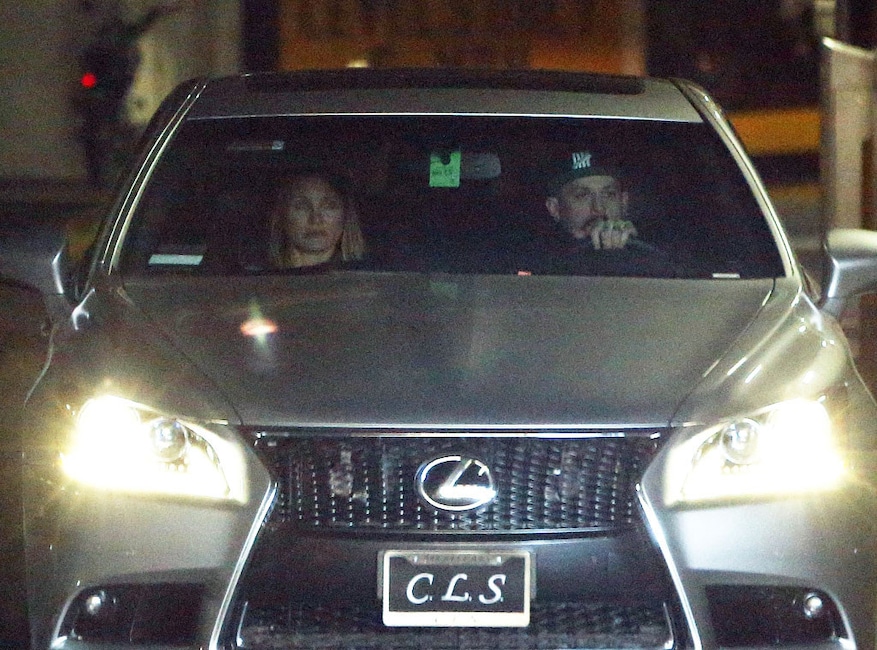 The newlyweds are photographed in public for the first time since their wedding, driving to meet up with his brother Joel Madden, wife Nicole Richie, and their two children for lunch. 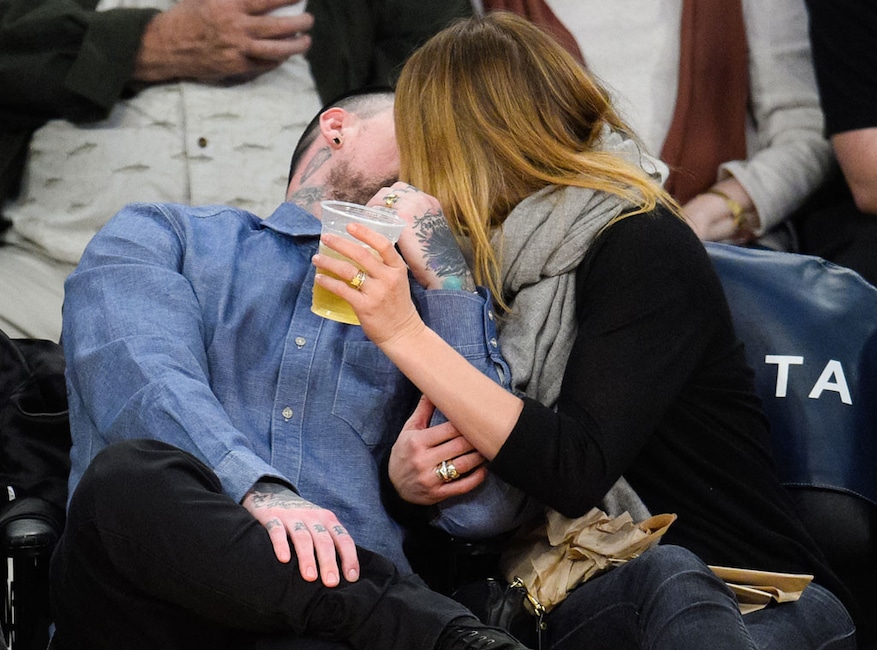 The two are caught on the Lakers' Kiss Cam during a game. 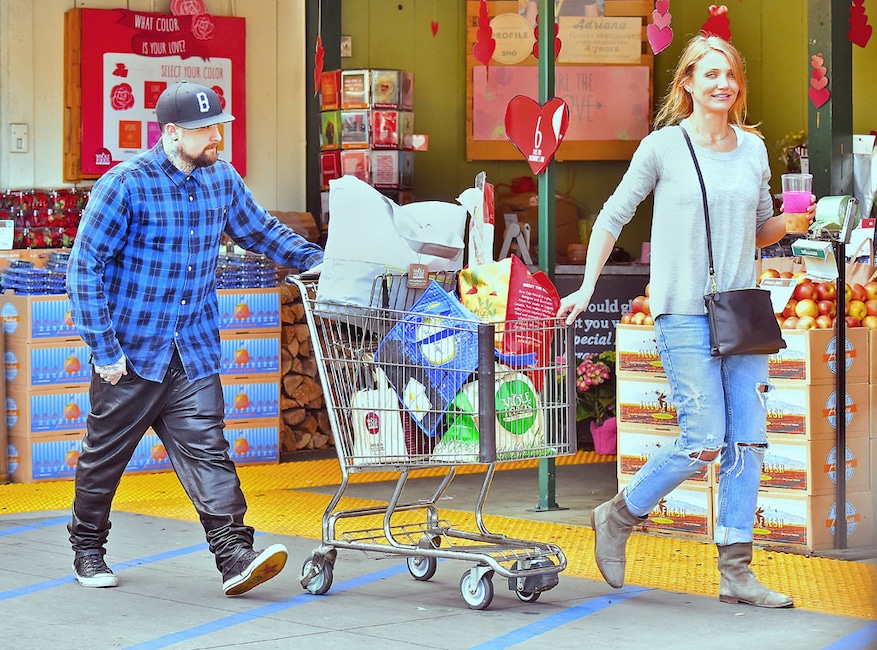 The notoriously private couple is spotted leaving a Whole Foods in L.A. 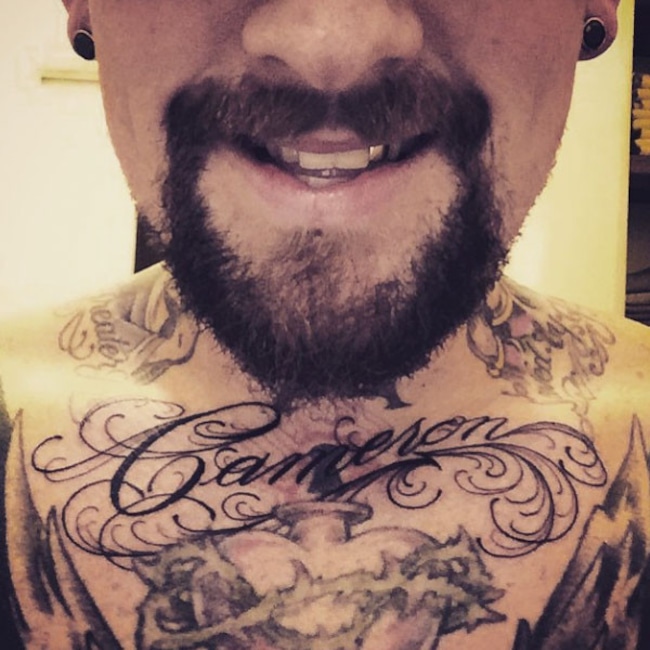 The musician gets a tattoo of his wife's name on his chest. 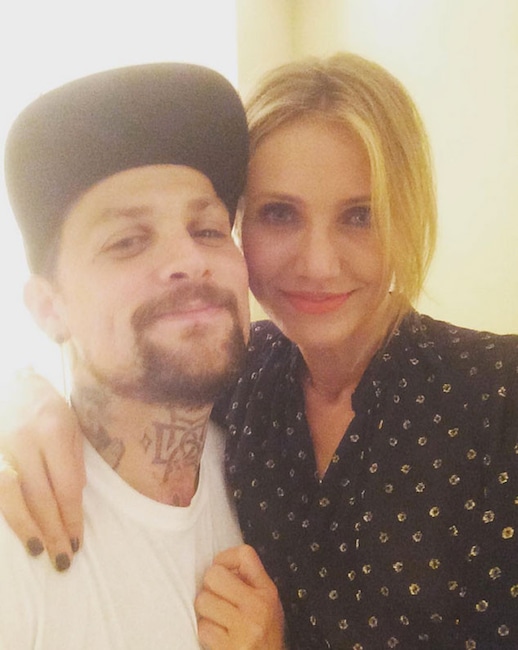 The actress opens up on Andy Cohen's Radio Andy show about how she and Benji met.

"The first thing I said when I first met my [would be] husband was, 'He's hot,'" she says. "How come I didn't know this before? We had never been in the same circle."

She adds that they formally met when she hosted a dinner party at her house with his brother Joel Madden and his wife Nicole Richie. Joel asked if he could invite Benji. Cameron says, "Then I saw him again. Wait a second, still hot!" 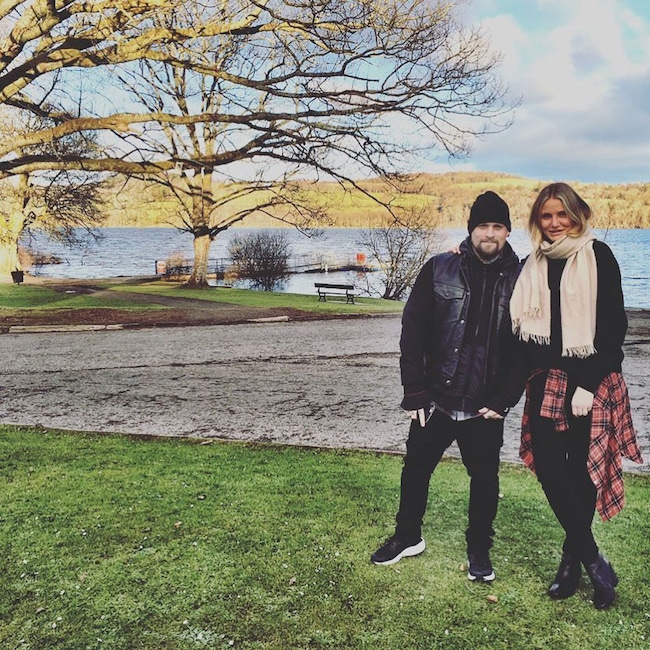 The two vacation in Italy again. 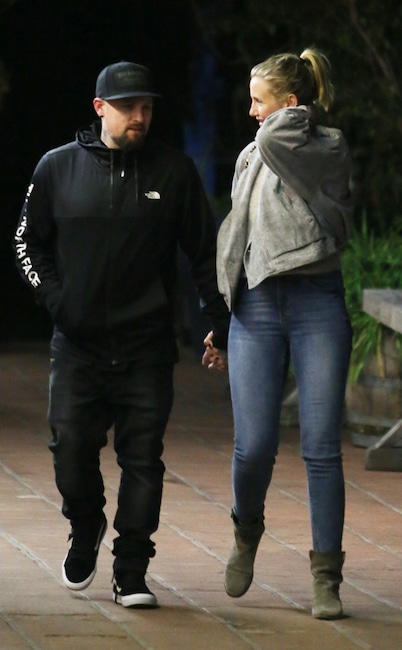 The two show PDA on a night out in Los Angeles. 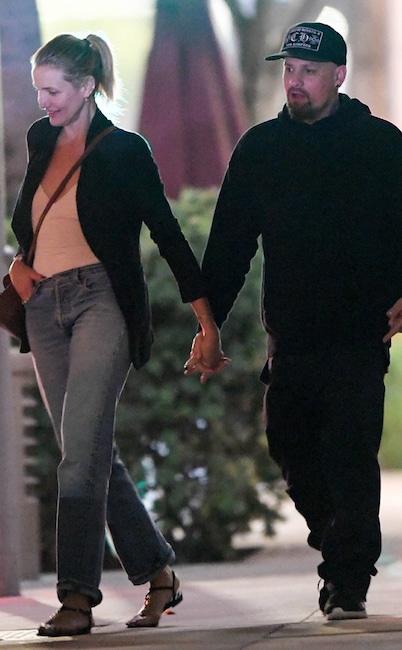 The two are spotted leaving a sushi restaurant in Los Angeles. 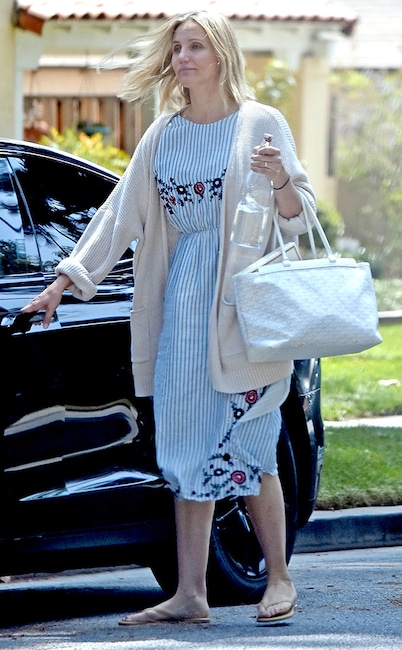 "Getting married to him was the best thing that ever happened to me," she tells InStyle about Benji. "My husband's the best. He's the greatest human being, and he's my great partner. Marriage is certainly hard, and it's a lot of work. You need somebody who's willing to do the work with you, because there's no 60-40 in marriage. It's 50-50, period. All the time." 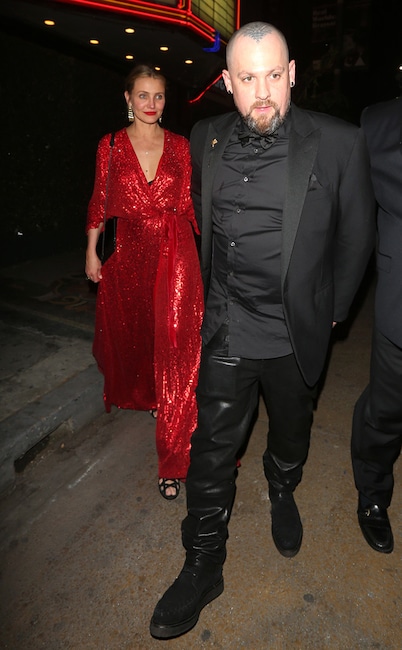 Cameron and Benji announce on Instagram that they have welcomed a baby girl, Raddix Madden.

Congrats to the family!