Happy Birthday, Saoirse Ronan! Look Back At Her Best Roles and Vote For Which Is Your Favorite 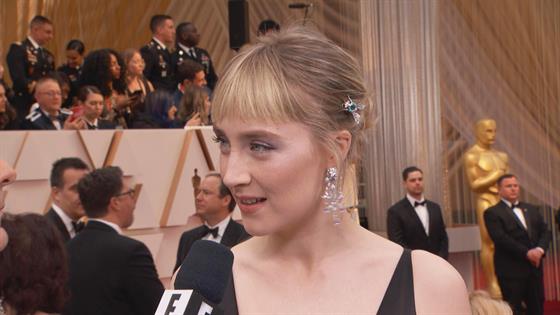 Today, the Irish-American actress turns 26 years old and we're ringing in her big day with all of the performer's best roles.

While Ronan is young, she still has quite the impressive résumé since she has been acting from when she was only nine years old.

Ronan first started out in TV shows before her breakout role in Atonement, where she was nominated for her first Academy Award in 2008.

Now, 12 years later, and we've seen the actress quickly rise into a star, serving as the lead to acclaimed films like Lady Bird, Mary Queen of Scots and last year's Little Women.

With four Oscars nominations, a Golden Globes trophy and plenty of nods for other major awards, we know we'll be seeing Ronan for a long time on our screens.

In fact, later this year we're planning on catching Ronan in Wes Anderson's upcoming film The French Dispatch, which will mark his second time working with the young starlet. 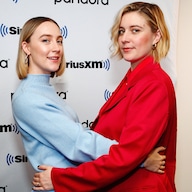 Until then, take a look at Ronan's best roles below and sound off on which is your favorite! 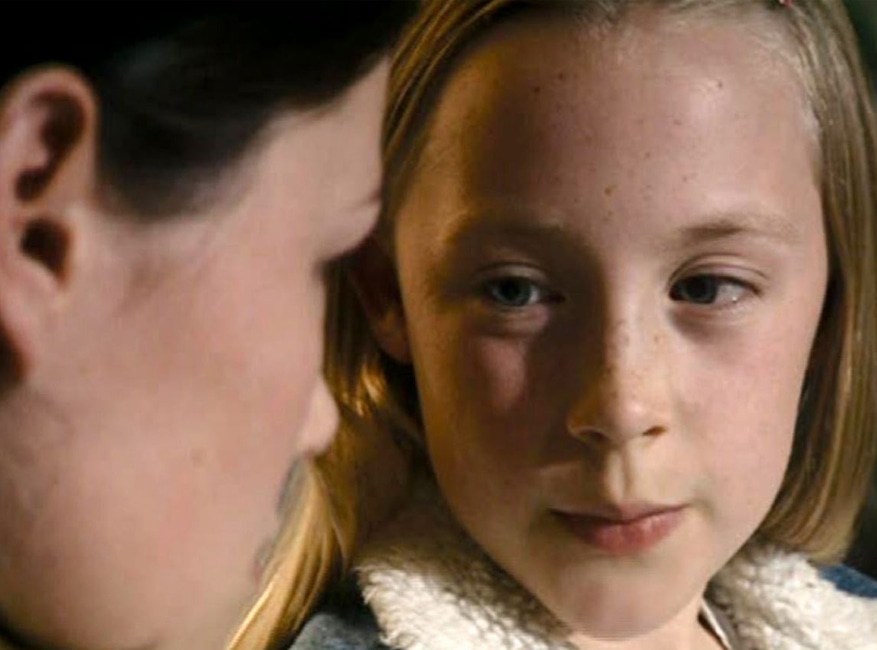 At just nine years old, Saoirse Ronan made her acting debut on the Irish medical drama, The Clinic. 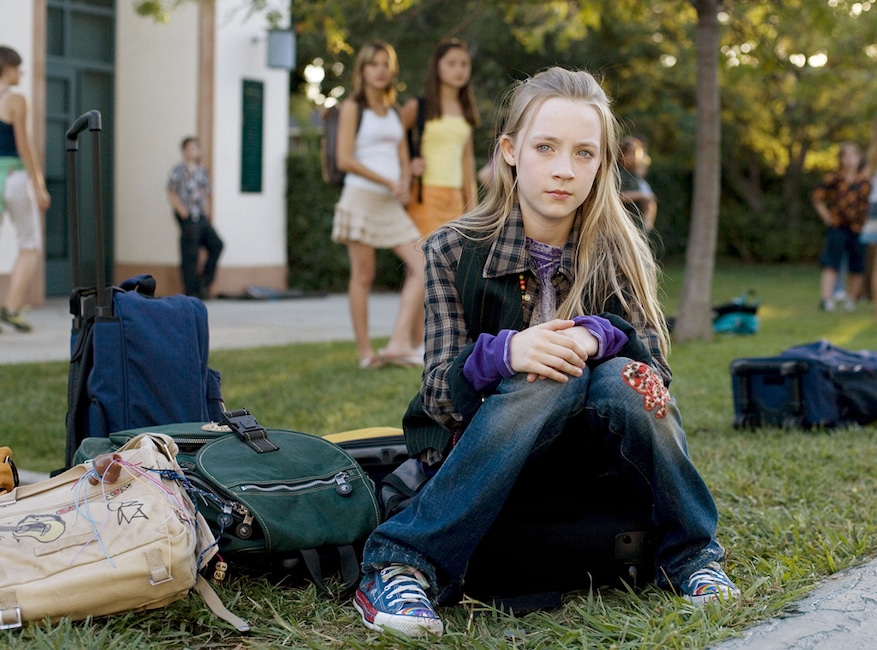 I Could Never Be Your Woman

Ronan hit the silver screen for the first time in I Could Never Be Your Woman where she played Izzie opposite of Michelle Pfeiffer and Paul Rudd. 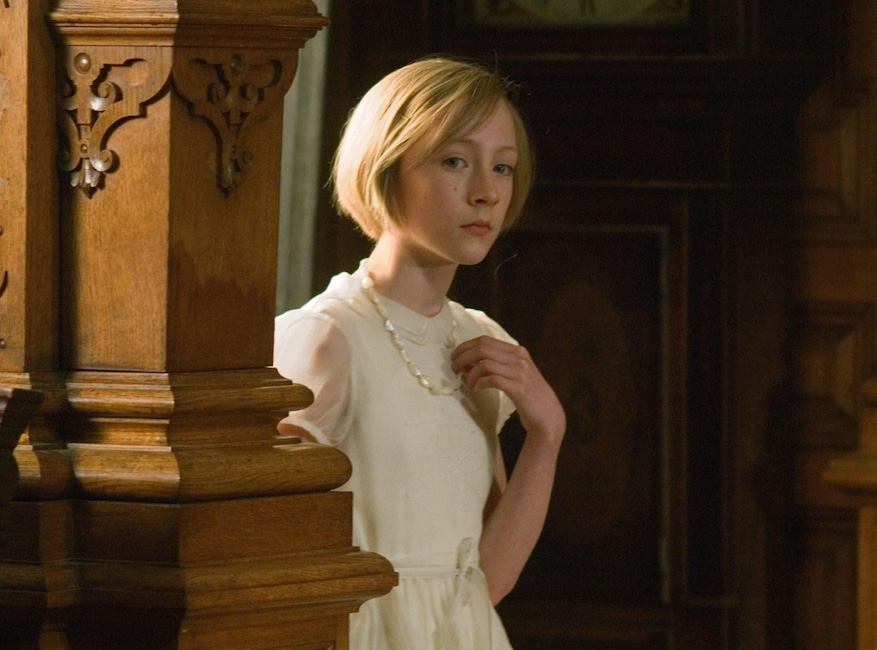 Ronan's breakthrough was when she was cast as Briony Tallis in Joe Wright's adaptation of Atonement.

Critics praised Ronan's performance in the film and that buzz only grew during awards season when the then 13-year-old was nominated for Best Supporting Actress at the Oscars, making her the seventh youngest woman to receive a nod for the honor. 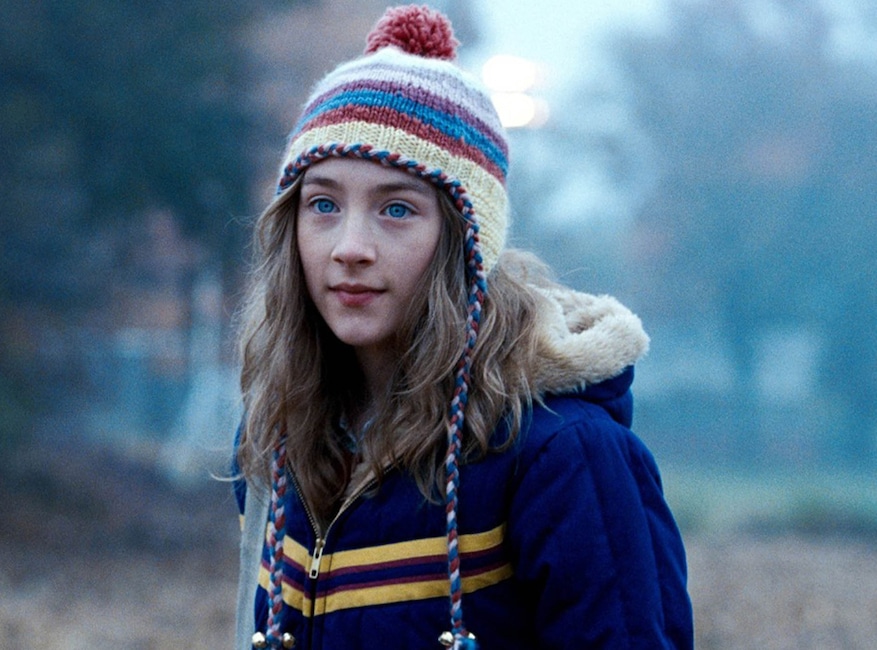 In 2009, Ronan took on her first lead in a theatrical film when she was cast in The Lovely Bones, the film adaptation of the popular book by the same name.

In it, Ronan's character Susie Salmon is assaulted and murdered, with the character narrating the film and watching as her family struggles with trying to move on and get justice for her death. 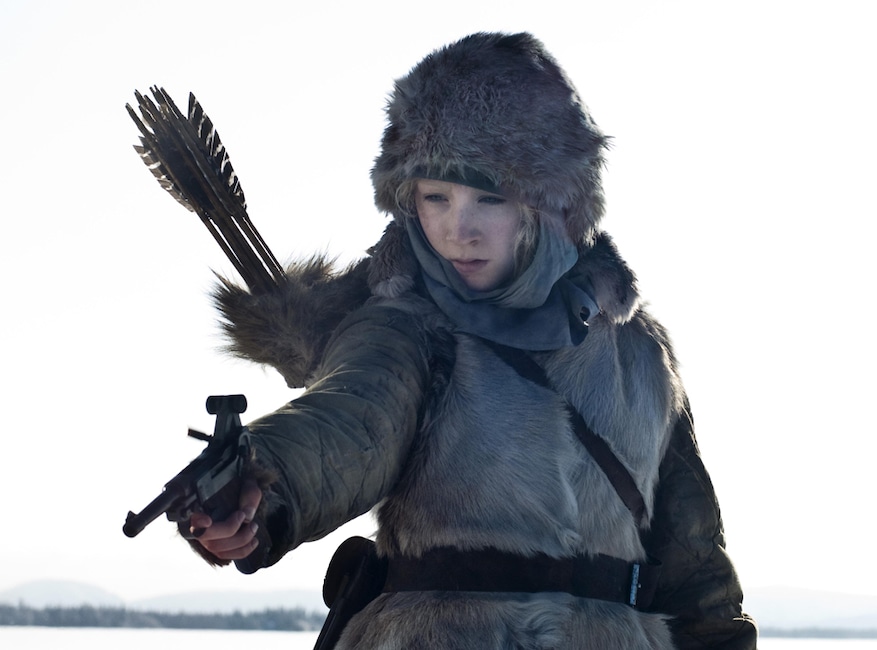 The Irish-American actress showed off her action chops in Hanna, where she plays a character who has been trained since the age of two to become a skilled assassin. 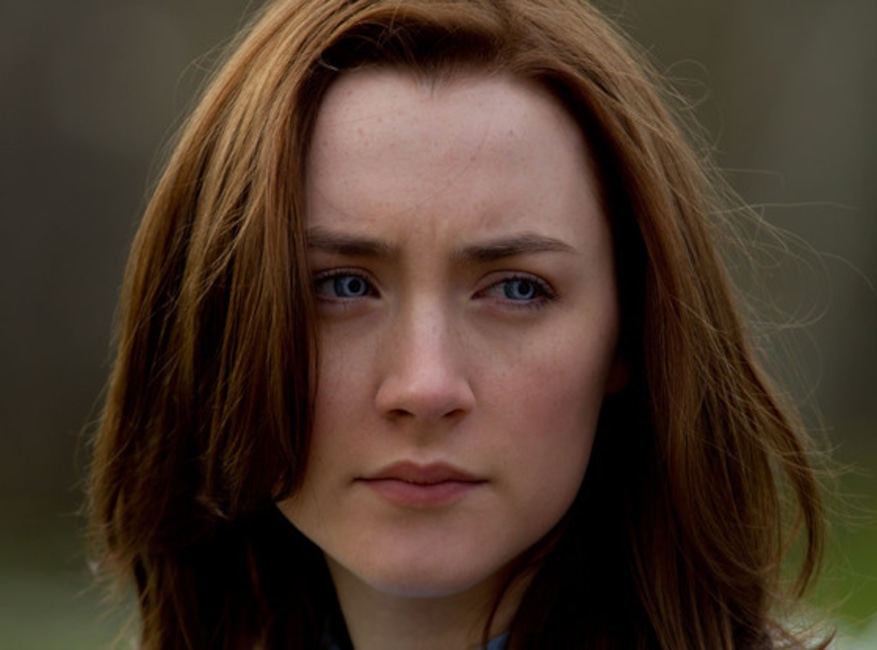 Stephanie Meyer's book The Host was a fan favorite, and Ronan was cast in the film adaptation in the role of Melanie and Wanderer, forcing her to act as two characters within the same body. 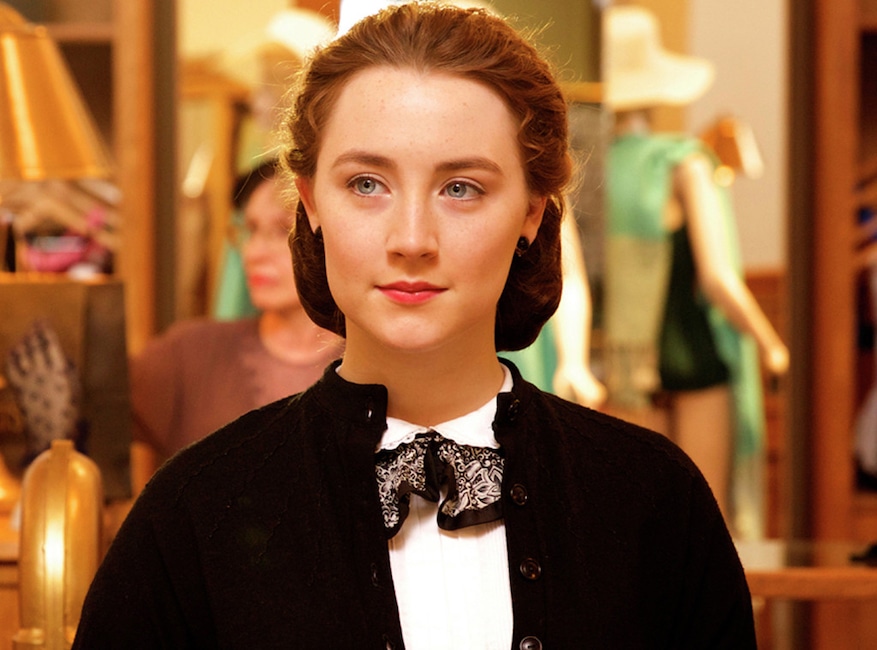 In this historical drama, Ronan plays Eilis Lacey, an Irish immigrant who is torn between her new life in Brooklyn and her community and past in her homeland.

Ronan's performance was praised and she nabbed nominations for Best Actress at the Academy Awards, Golden Globes and BAFTAs. 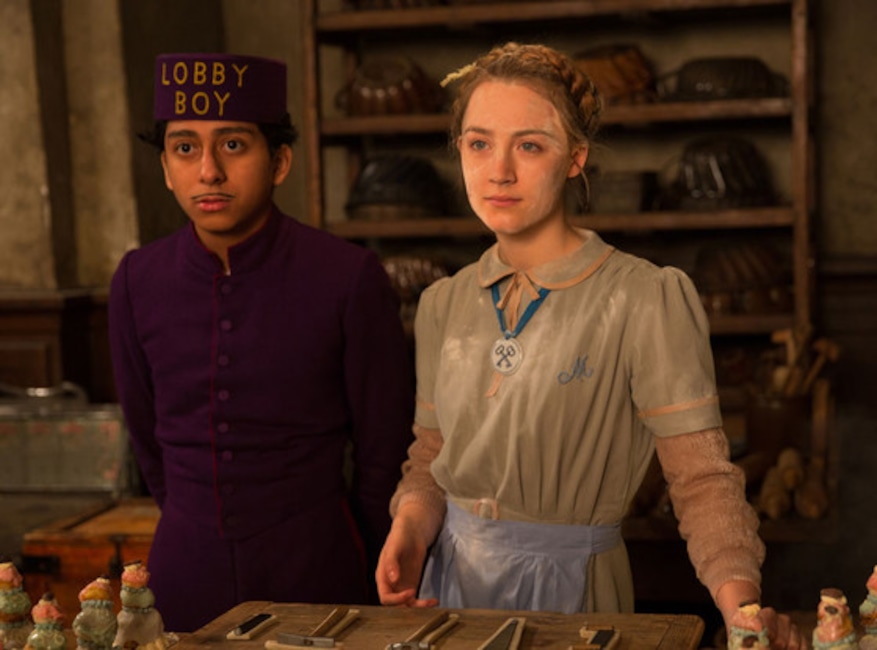 In this quintessential Wes Anderson film, Ronan plays Agatha, a talented baker whose pastries end up saving the characters at one point.

We're excited to see Ronan and Anderson work together again on The French Dispatch, which is slated to release later in October this year. 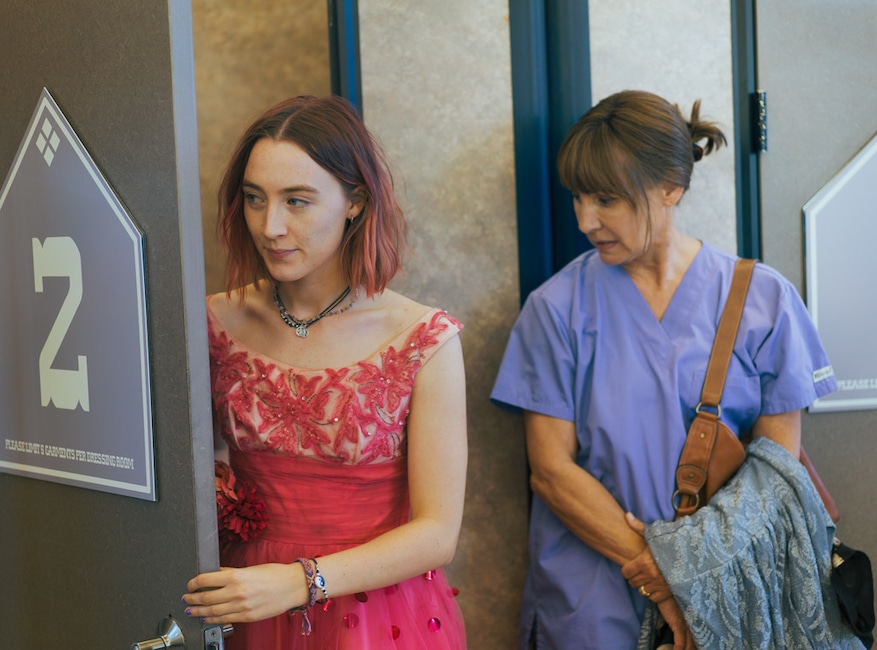 Saoirse "Lady Bird" Ronan became a household name along with Greta Gerwig when Lady Bird took audiences by storm in 2017.

Ronan's portrayal of Lady Bird, a Catholic teen whose relationship with her mother was tense and real, earned the actress her first major award when she received the Best Actress in a Motion Picture — Musical or Comedy honor at the Golden Globes. 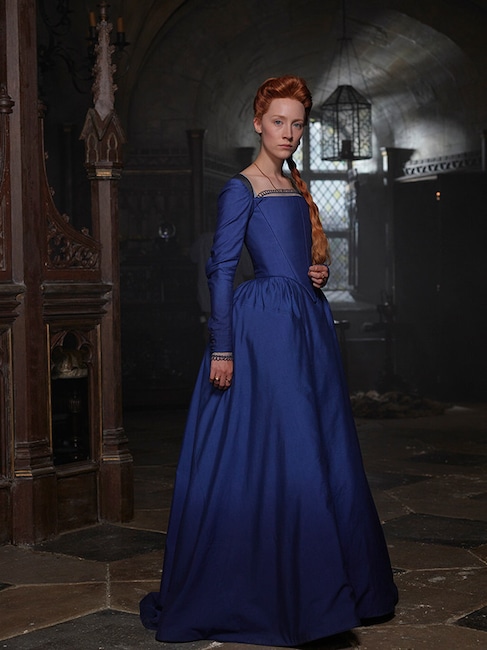 In our mind, Ronan has been a queen for a while, but she made it official when she played Mary Stuart, the Queen of Scots opposite of Margot Robbie in this 2018 film. 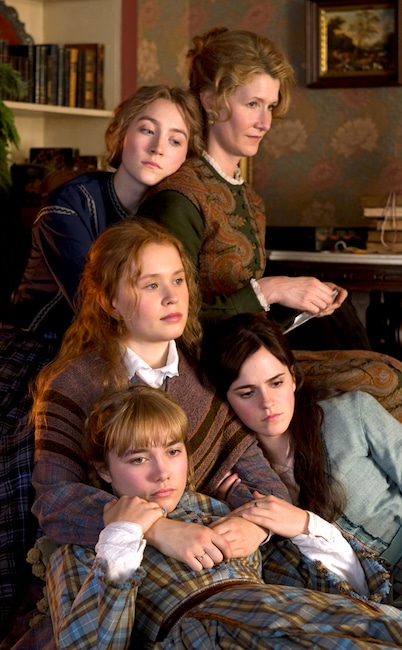 Every generation gets a version of Little Women to love and this latest iteration may be our favorite.

Ronan joined Gerwig for their second collaboration in the role of Jo March, the aspiring novelist whose ambition and independence is to be reckoned with.

And while the "should Jo and Laurie have ended up together" debate has raged for decades, can you blame us for reigniting it when Timothée Chalamet is who we're talking about?