Janet Jackson Gushes About Her Son Eissa in a Rare Interview 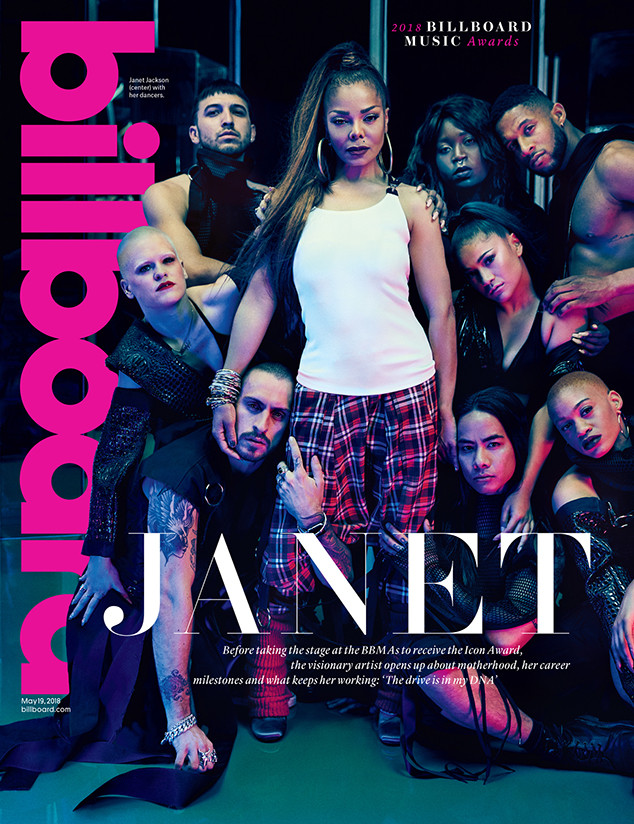 After spending a lifetime in the spotlight, Janet Jackson doesn't do interviews all that often. But, in the May 19 issue of Billboard, she speaks in detail about life with her 1-year-old son, Eissa Al Mana; the pop singer separated from Eissa's father, Wissam Al Mana, early last year.

"My son, even in his short 17 months on the planet, has showed me that love, no matter how deeply you believe you have experienced that emotion, can always go deeper. Love is limitless. And for someone like me, raised in show business where self-concern is always a priority, how fortunate I am now to be concerned, first and foremost, with the welfare of someone else," the 52-year-old "All for You" singer says. "Day after day and night after night, holding my baby in my arms, I am at peace. I am blessed. I feel bliss. In those moments, all is right with the world." 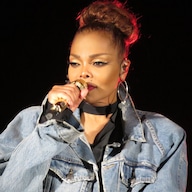 The Highs and Lows of Janet Jackson's Roller-Coaster Year 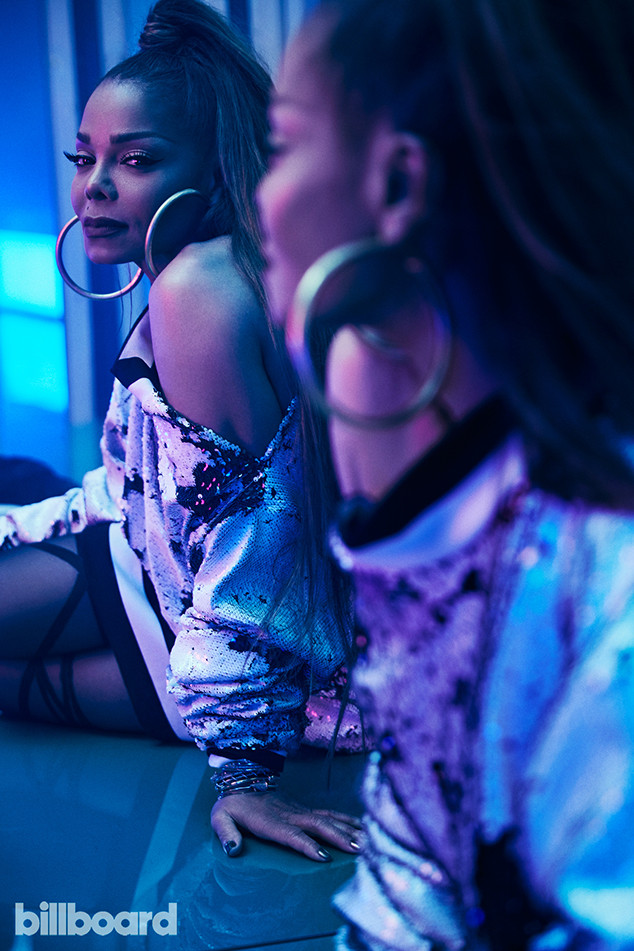 Janet, who goes into detail about her record-breaking career, also confesses that Bruno Mars holds a special place in her heart, since he provided the soundtrack to her new life. "Bruno was really the first music my son responded to. During and after his birth, I comforted myself with Brazilian jazz, music that always relaxes me. Then when the baby began crawling, Bruno was breaking out big and on the radio all the time. That delighted both of us," Janet recalls. "Bruno is a throwback to the days when the greatest artists could do it all: write, sing, dance, produce."

(Perhaps not coincidentally, Bruno has been compared to Janet's late sibling, Michael Jackson.) 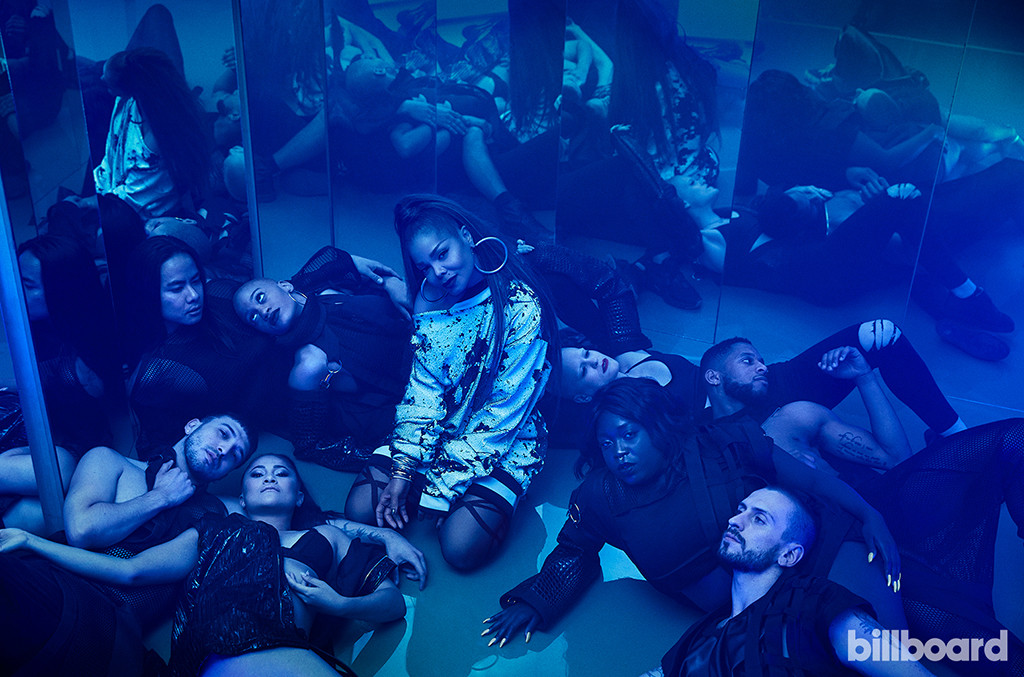 This Sunday, Janet will receive the Icon Award at the 2018 Billboard Music Awards, and in a few months, she will resume her North American tour. She's also working on new music, but she's not ready to discuss the details. "Like everyone else, my feelings are fluid. My ideas are fleeting. I like to keep it that way. I can't decide in advance what a song or an album concept will be. I have to let those songs and concepts come to me rather than chase them down. I'm glad I'm not methodical or self-conscious as a writer. It's important that I maintain a let-it-happen-when-it-happens approach. I don't want to strain or stress. I want to be a channel for whatever images and emotions are running through my imagination," she says. "Spontaneity is so important to me. It allows for surprise, and, for me, surprise is what breaks up the boredom of daily life. When I finally get to the music that genuinely expresses what I'm experiencing in the moment, I feel free. Music does that for me. Its healing properties are extraordinary." 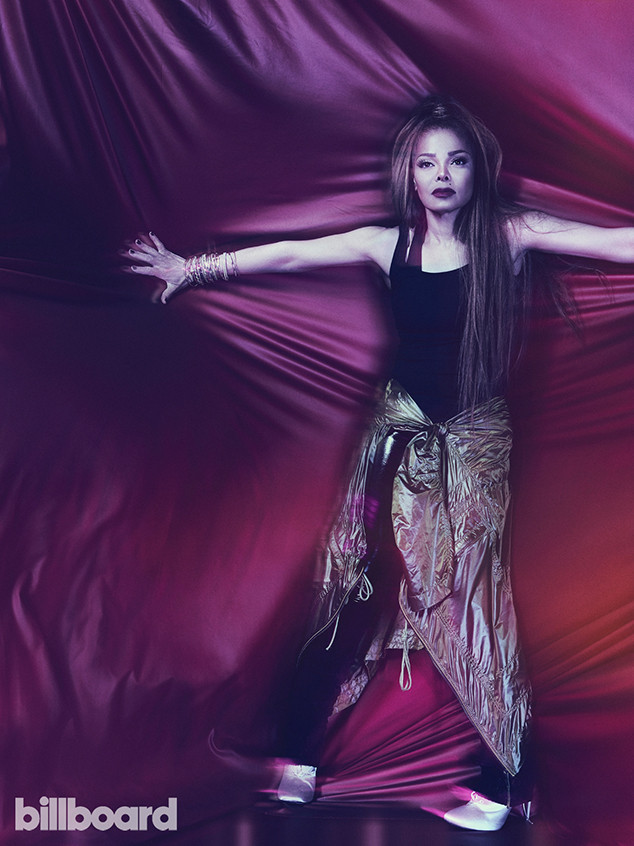 Janet has never been one to rest on her laurels, and she's grateful to be expressing herself creatively again. "The drive is in my DNA. I couldn't lose it if I wanted to, and I don't. Motivation is something I treasure. Besides, for all its difficulties, this is the life I love. I'm surrounded with a team of dancers, singers and musicians I love. I'm supported by fans that have stuck by me through thick and thin. They mean the world to me," the singer says. "Now more than ever, performing, whether in the studio or onstage, brings me a satisfaction I find nowhere else."

In the last few years, after taking a step back from the spotlight, Janet has really come into her own. "Like millions of other women, I've struggled with low self-esteem my whole life. I'm doing better in that regard. My inclination toward harsh self-criticism and even self-negation has dramatically eased up. I believe in all the different methods of help—smart psychology, vigorous exercise and sincere spirituality," she tells Billboard. Faith is especially important to her. "God is the greatest healer of all and the most potent force in the universe. In my world, though, God is so often expressed through music, and it's music that beats back the negative forces. It's music that drowns out those voices that say I'm not enough," the singer says. "It's music, and its divine source, that gifts me with the knowledge that harmony is still possible."