While they didn't out and out say they'd be dunzo for forever, many music fans know that often times a group's "break" often means a break up.

After Zayn Malik left the boy band in March 2015, One Direction announced in August 2015 they were going to be taking an extended hiatus to pursue individual projects.

"They are taking a hiatus so they can work on individual projects for a while but they are not splitting up," a source told E! News at the time. "They will remain together and plan to work together in the future."

Three years later, the boys in the on-break band are hotter than ever in their solo projects and don't show any signs of getting back together for a 1D project any time soon. But ya never know?

The "Glad You Came" crooners aren't the only group who said they weren't splitting for good, but have yet to come back together. What about 'N Sync, The Wanted or Selena Gomez and The Scene? We're still waiting on music for one of those "on-hiatus" groups!

How Fifth Harmony Set Themselves Up for Solo Success

Check out a list of bands that at one time announced an "indefinite" hiatus, which appear to have turned into a permanent one... 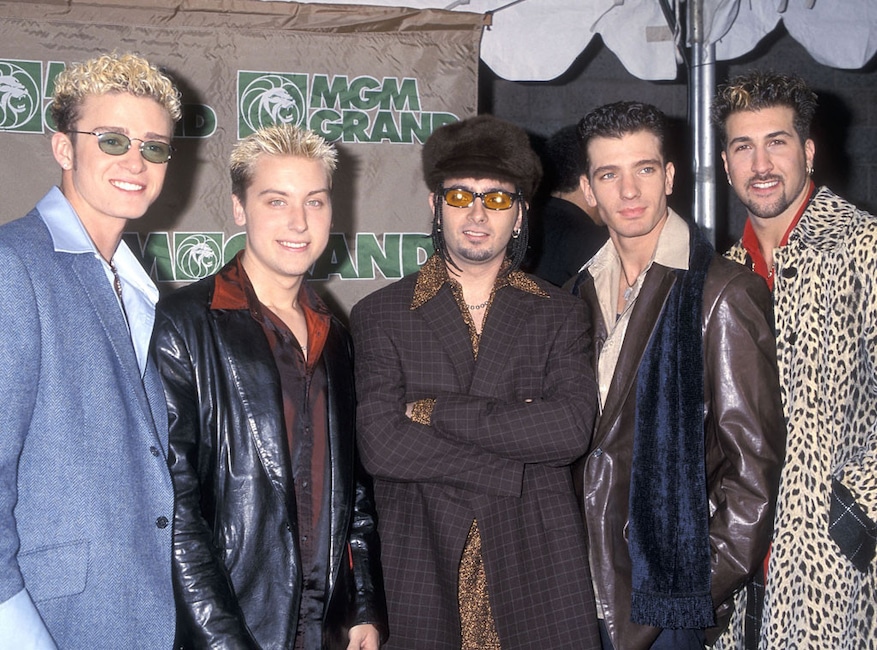 After selling over 70 million records, the superstar boy band, Justin Timberlake, JC Chasez, Chris Kirkpatrick, Joey Fatone, and Lance Bass, announced the start of a "temporary hiatus" in 2002, but never said they'd officially broken up. However, as of 2018, the band has not recorded new material. 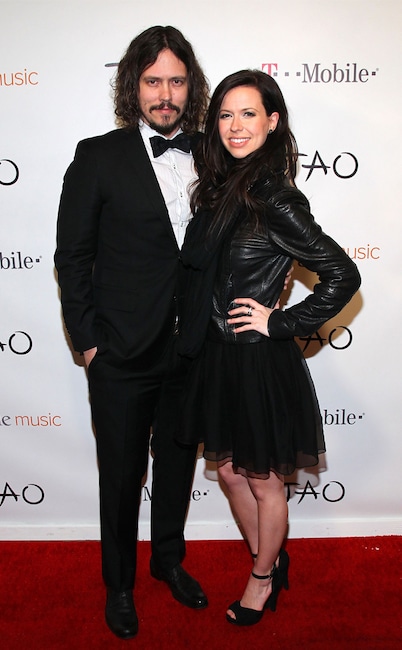 However, the pair finally released a statement in 2014 confirming their break was actually a beak up. Group member Williams said, "I am saddened and disappointed by the ending of this duo, to say the very least. JP is a tremendous musician, and I will always be grateful for the music we were able to create together." In September 2012, party rockers Redfoo and Skyblu (who also just so happened to be an uncle/nephew duo) said they were taking some time apart.

"I feel like we've been doing this for so long, five or six years," said Redfoo at the time to the Australian Associated Press. "And we're kind of like saying, well, let's just do what's natural and just kind of explore that, instead of like forcing it all the time."

Sadly, over five years later, audiences have yet to be treated to another "Sexy and I Know It" by the pair. 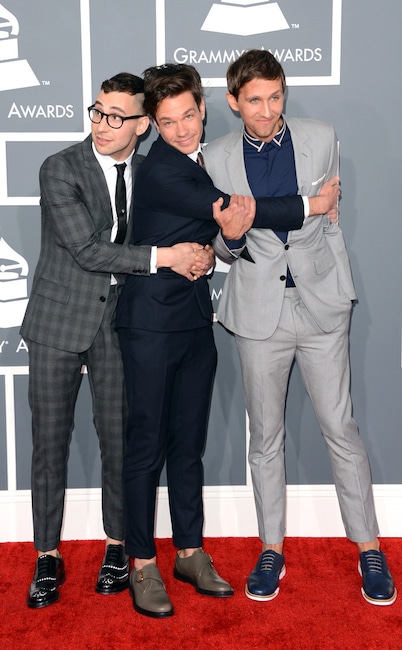 Nate Ruess, Andrew Dost, and Jack Antonoff cracked the music world open with "We Are Young" in 2012 and even grabbed two Grammys in 2013 for Best New Artist and Song of the Year.

But on February 4, 2015, the band announced on its Facebook page and their official website that they were taking some time off to pursue other projects.

"First and foremost, to answer the question that has been raised most often: Fun is not breaking up. Fun was founded by the 3 of us at a time when we were coming out of our own bands. One thing that has always been so special about Fun is that we exist as 3 individuals in music who come together to do something collaborative. We make Fun records when we are super inspired to do so. Currently, Nate is working on his first solo album, Andrew is scoring films, and Jack is on tour and working on Bleachers music. The 3 of us have always followed inspiration wherever it leads us. Sometimes that inspiration leads to Fun music, sometimes it leads to musical endeavors outside of Fun. We see all of it as part of the ecosystem that makes Fun, fun."

The band doesn't show any signs of getting back together. Antonoff has gone on to great success, co-writing and producing hits from Lorde and Taylor Swift. 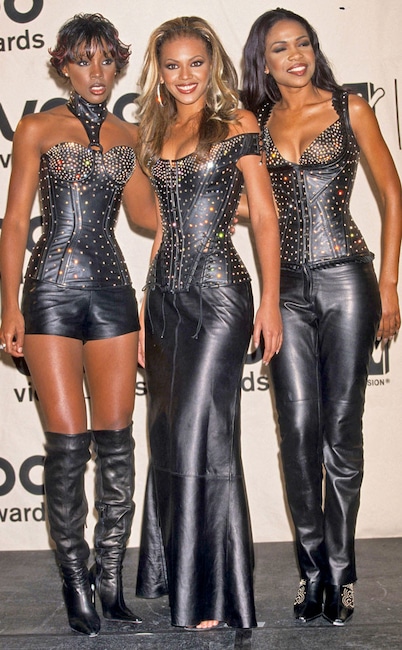 On Dec. 6, 2011, Beyoncé told E! News, "Destiny's Child put out four albums in four years, which is unbelievable. That doesn't happen a lot. We've been working, Kelly and I, since we were 9, nonstop. So I think Destiny's Child is going to take a little break."

Destiny's Child did take a little break—but Bey did not, becoming one of the world's biggest solo superstars. In 2004, they re-united for the release of their fourth and final studio album, Destiny Fulfilled.

While on their Destiny Fulfilled... and Lovin' It Tour, the trio announced during a concert at Palau Sant Jordi in Barcelona, Spain on June 11, 2005, that they were officially breaking up.

Since then they've appeared in certain projects together and the gals wowed at Bey's Super Bowl performance in 2013, but they've yet to release a new album. 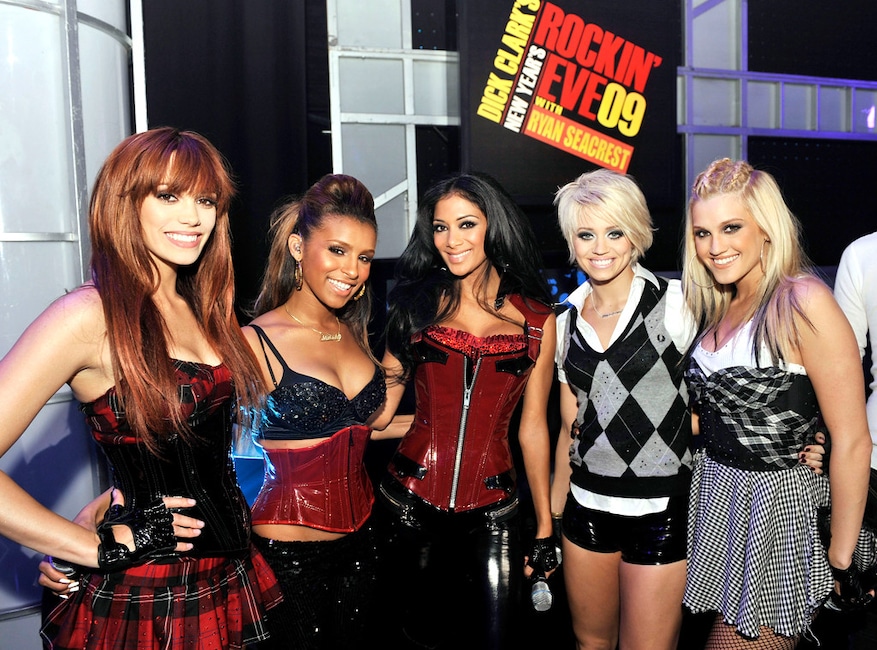 The girl group led by Nicole Scherzinger stormed the scene in 2005 and went on to have hit singles "Don't Cha", "Buttons" and "Stickwitu."

In 2009, they announced a minor hiatus after several members announced they were leaving the group. It was later revealed that it was an official break-up.

In October 2017, Nicole and the girls confirmed a reunion after their very public and acrimonious split. But since October, there's been no new music released. 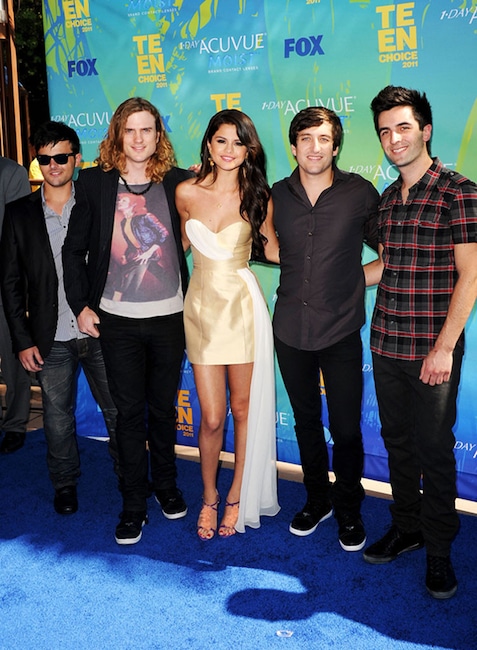 Selena Gomez and The Scene

Selena Gomez and her band The Scene, Joey Clement, Greg Garman, Dane Forrest, and Drew Taubenfeld, formed back in 2008 and produced three albums, which included hit songs "Who Says" and "Love You like a Love Song".

But in 2012, the then-teen star announced that the band was going on indefinite hiatus.

In an Ask Anything Chat in 2017, she talked about the decision to leave the band: "It helped me to have people who were older around me that helped guide me, and inspired me and pushed me. And there was a moment when I felt like I could do it and I wanted to try it on my own."

And that's just what she did! Suffice it to say, doesn't look like the "Wolves" singer is getting back together with the boys in the band any time soon. 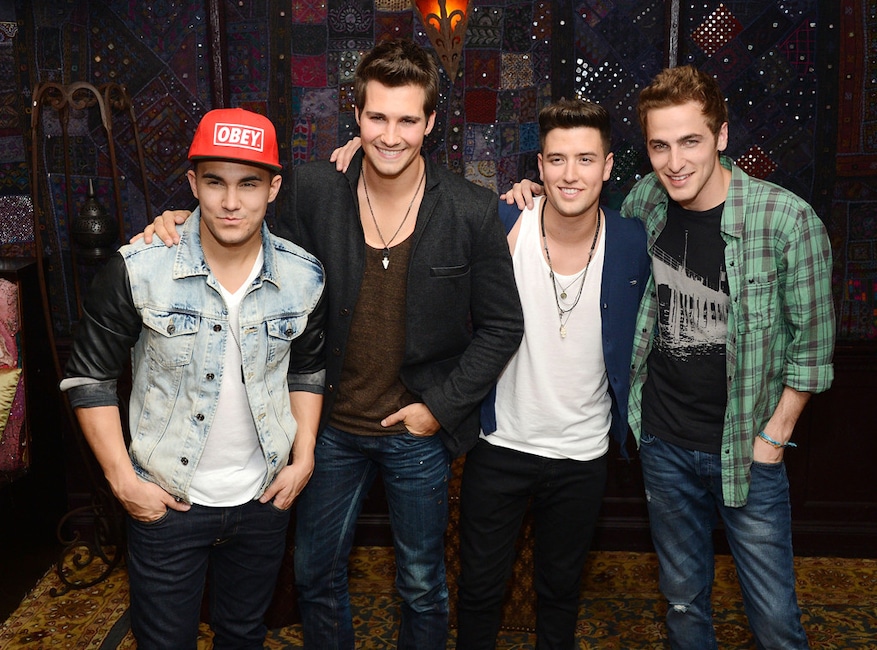 After their televisin series ended in 2013, the group members put the band on an "indefinite hiatus" to pursue solo careers.

In January 2016, Kendall Schmidt told Teen, "Big Time Rush has never broken up. We made it a point to do that. We didn't want to be the guys who were like, ‘we're done!'"

He said, "We're a band. You'll always be a band if you really care about the guys and are willing to work together, so I don't see anything that would hold us back from working together again."

However, they've yet to announce a reunion. 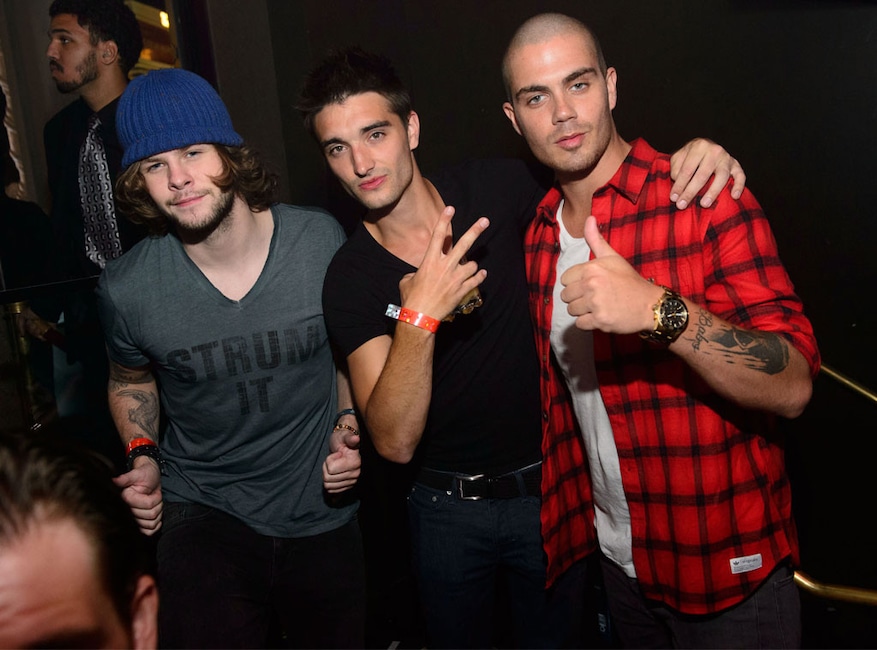 On Jan. 22, 2014, the band announced that they would be taking a hiatus after their current tour and pursuing solo endeavors for a while, but that they would work again together in the future. Four years later they haven't put out any music. Looks like none of The Wanted wanted to get back together.