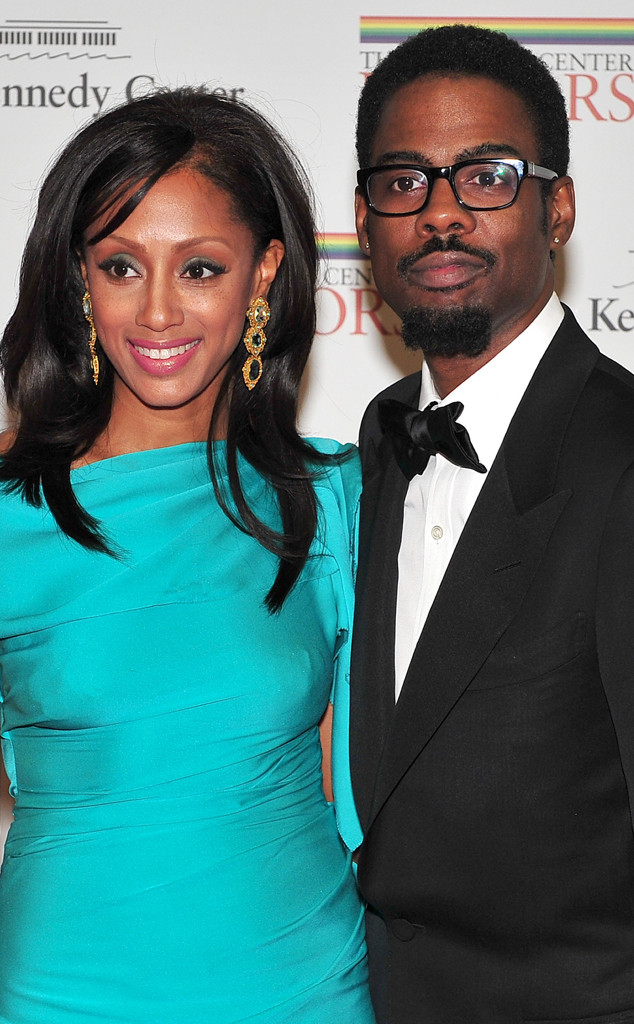 Chris Rock and his wife Malaak Compton-Rock are ending their marriage, amicably.

The two are parents to two daughters, ages 12 and 10. News about their split was confirmed on Sunday, three days after Christmas.

"Chris Rock has filed for divorce from his wife, Malaak," the actor's rep told E! News. "This is a personal matter and Chris requests privacy as he and Malaak work through this process and focus on their family."

"After much contemplation and 19 years of marriage, Chris and I have decided to go our separate ways," Compton-Rock, 45, said in a statement to People magazine. "Being fortunate enough to lead a life of service by working with those most vulnerable makes me well aware of life's blessings, even when faced with difficulties."

"While recognizing that this is a significant change, my children remain at the center of my life and their well-being is my top priority," she added. "It is in this spirit that I sincerely ask that their privacy and the privacy of our family be respected during this transition in our lives."

Rock, 49, who stars in the recently-released comedy film Top Five, which he also directed and wrote, met his wife in 1993. She is the founder and executive director of the non-profit organization styleWORKS, which helps women make a successful transition from welfare to the workforce.

The Emmy-winning actor and comedian and his wife had wed in 1996 at the posh Oxon Hill Manor in Oxon Hill, Maryland. Two years later, the New York Daily News reported their marriage was on the rocks. The pair denied the report.

A source told E! News on Sunday that the couple has been "having marriage issues for years" and that they have "been living separate lives for some time."

"They care deeply for their kids' well-being and they wanted to wait to make any announcement," the source added. "They feel this is the best decision for their kids and each other." 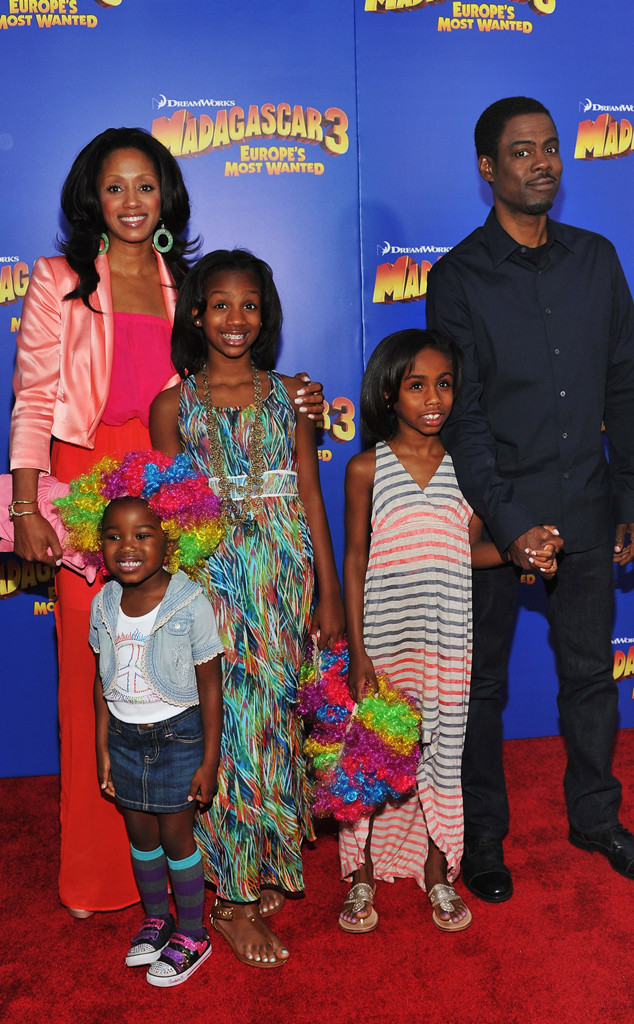 When his wife was pregnant with their first child, Rock talked about his relationship with Compton-Rock in an interview with Oprah Winfrey for O magazine.

"Our child is such a 9/11 baby," he said. "I said to myself, 'The world's falling down, and what have I done with my life?' We've been married five years, but we've never planned anything—it has always been about today. After September 11, I said, 'It's time. Let's have a baby.'"

He said at the time he enjoyed being married. When asked if marriage was difficult for him in the beginning, he said, "Yes. It's hard working in the benevolent dictatorship of show business and then coming home to a democracy."

"I wouldn't say rocky—it was just life," he added. "I had a lot going on back then, and I couldn't trust many people around me. I met so many people after I got rich and famous, and I learned that you can't ultimately trust people unless they were your friends when you were broke."