Every Time Gabrielle Union and Dwyane Wade's Family Won Us Over

When it comes to Dwyane Wade and Gabrielle Union's family, all they do is win!

Although the famous duo is the definition of #CoupleGoals, it's their entire family that deserves celebration and praise for their close bond and strong love for one another.

A perfect example was when Dwyane appeared on The Ellen DeGeneres Show today. During his interview with Ellen DeGeneres, the retired NBA superstar opened up about his daughter Zaya's decision to come out as transgender.

"I looked at her and said, ‘You are our leader. You are our leader and this is our opportunity to allow you to be a voice,'" Dwyane shared. "Right now, it's through us because she's 12 years old, but eventually it will be through her."

He continued, "Now it's our job to one, go out and get information, to reach out to every relationship that we have. My wife reached out to everybody on the cast of Pose. We're just trying to figure out as much information as we can to make sure that we give our child the best opportunity to be her best self." 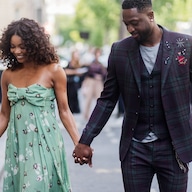 It's just one of the many times Dwyane and his family impressed us with their honesty, candor, loyalty and love for one another. See more examples in our gallery below. 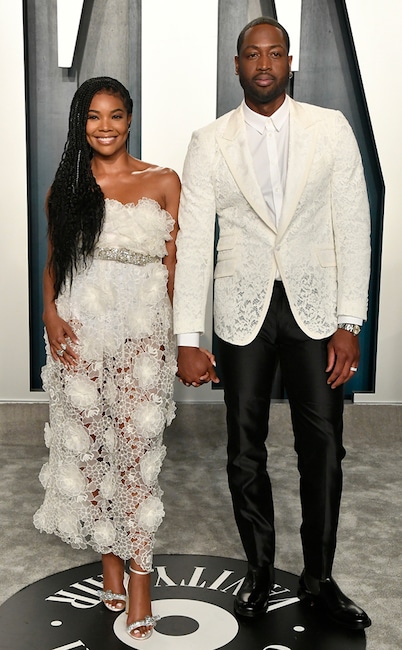 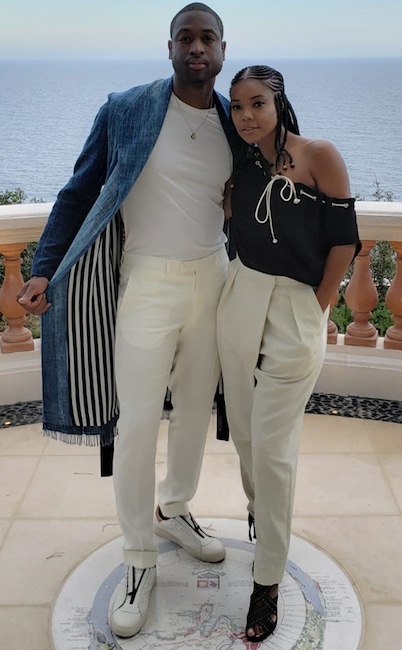 After Gabrielle Union was fired from America's Got Talent, Dwyane absolutely had his wife's back. "'Men lie, Women lie, numbers don't,'" he shared on Twitter after the news broke. "Over this past year I've been approaching by many people saying that my wife @itsgabrielleu is the main reason they've started watching #AGT or that they love her insight and sincerity on the show." When it was time for Gabrielle to have a birthday party, Dwyane had no trouble planning an epic '90s themed bash. 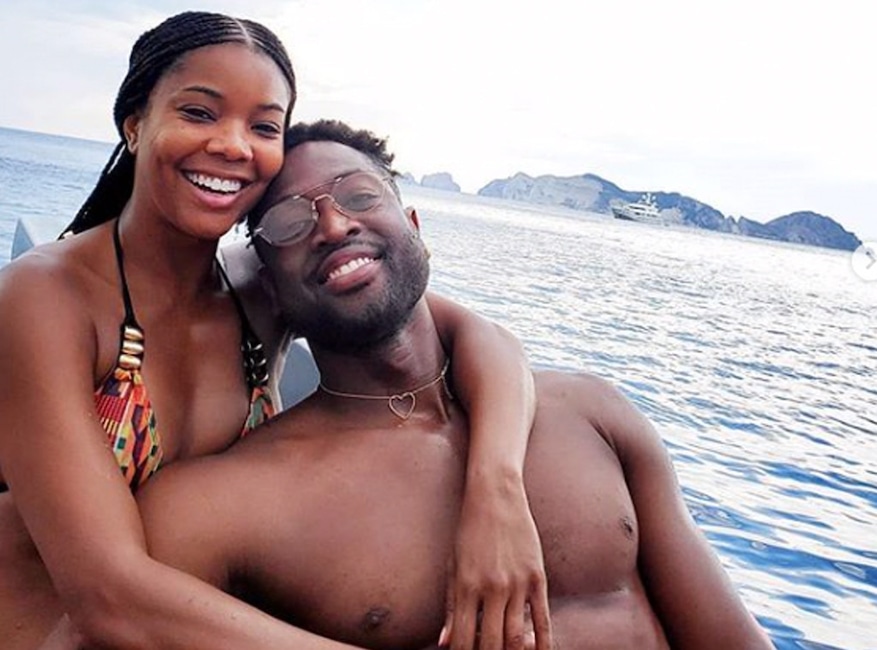 Wanna get away? The couple has been known for their amazing vacations that are often documented on Instagram. Work hard and play harder! 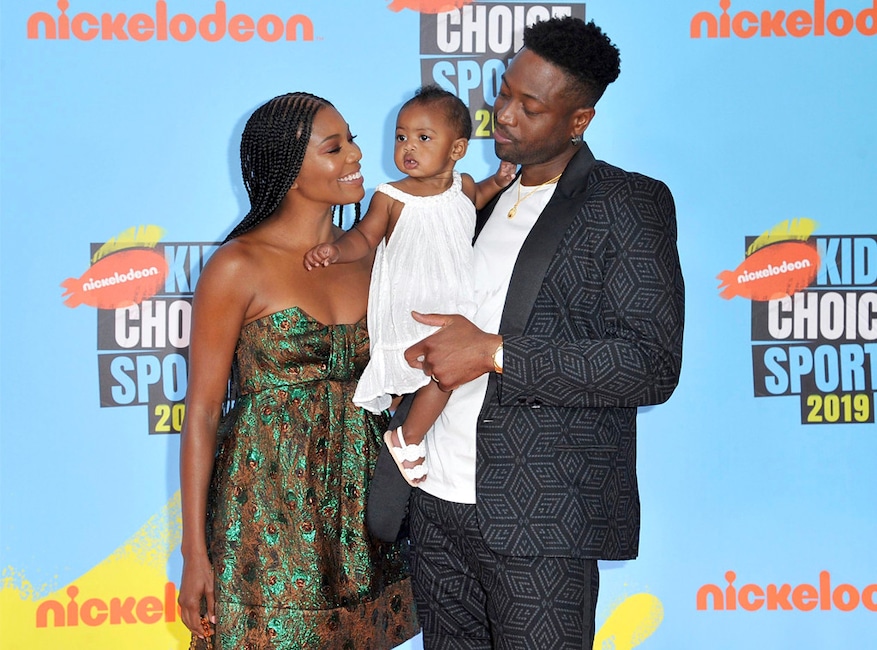 While attending the 2019 Nickelodeon Kids' Choice Sports Awards, the couple's daughter Kaavia made her award show debut. Spoiler alert: She was a total pro. 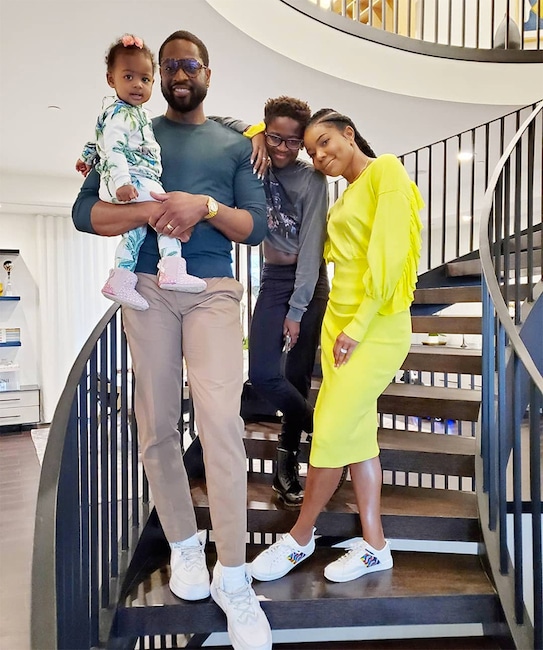 After celebrating Thanksgiving as a family, Dwyane took to Twitter to slam Internet trolls who had some not-so-nice comments. "I've seen some post-thanksgiving hate on social about my family photo," he shared online. "Stupidity is apart of this world we live in—so i get it. But here's the thing—I've been chosen to lead my family not y'all. So we will continue to be us and support each other with pride, love & a smile!" When it was time to celebrate Halloween 2019, Gabrielle and Dwyane knew just the look to pull off with their baby girl. 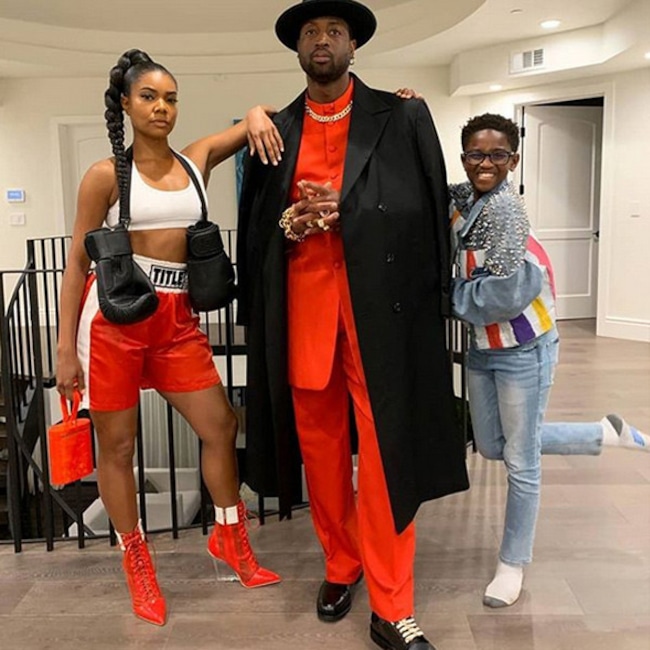 But wait, there's more! The proud parents also transformed into another theme with their daughter Zaya. 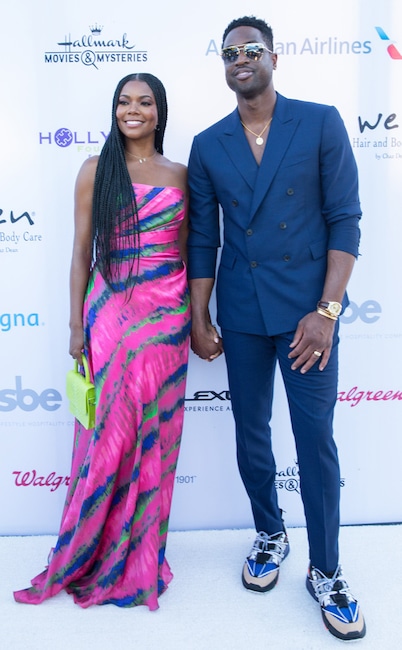 Despite their busy schedules, Gabrielle and Dwyane always like to give back. One cause they support is close friend Holly Robinson Peete's HollyRod Foundation charity events. DesignCare 2019 included a performance from Gabrielle's AGT golden buzzer Kodi Lee. 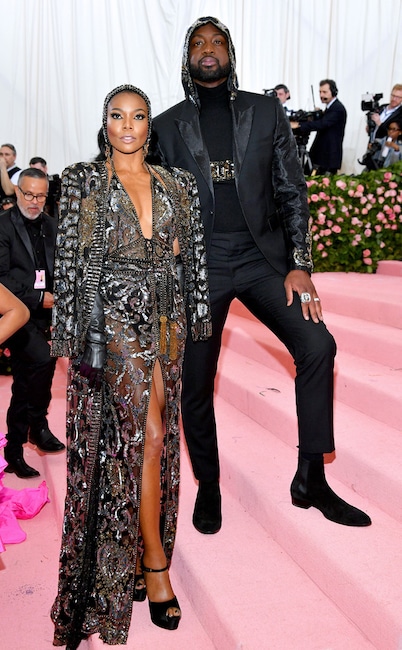 The couple that dresses fabulous together, stays together! Who can forget their Met Gala 2019 look in New York City?