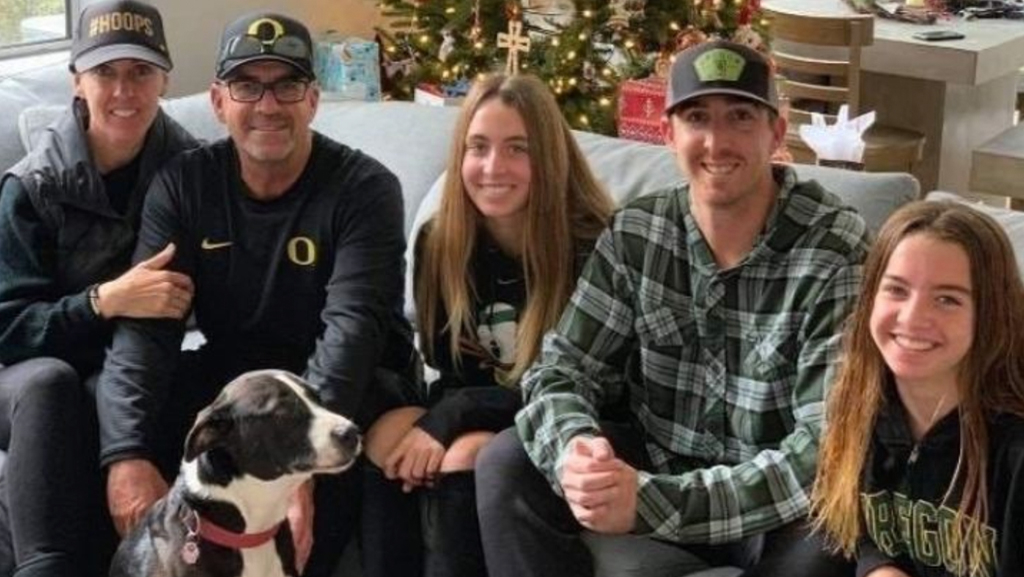 Loved ones paid tribute to the Altobelli family during a memorial service on Monday.

Just over two weeks have passed since college baseball coach John Altobelli, his wife Keri Altobelli and their daughter Alyssa Altobelli passed away in the helicopter crash that also claimed the lives of Kobe Bryant and his daughter, Gianna "Gigi" Bryant. The group of nine aboard the helicopter were traveling to Bryant's Mamba Sports Academy at the time of the crash for a basketball tournament. Alyssa and Gigi were teammates on the team, which was coached by Kobe.

On Monday, John, Kerri and Alyssa were honored at Angel Stadium in Anaheim, Calif., in a memorial service that was open to the public. Hundreds gathered to swap memories and pay their respects.

Speakers included John's son, 26-year-old J.J. Altobelli. He shared, "This is pretty cool. Thank you guys so much for coming it really means a lot to all of us. On behalf of me, Lexi [Altobelli] and Carly [Konigsfeld], we can't thank everyone here enough. The amount of love and support we've received these past few weeks has been truly amazing… It really shows the impact that my dad, 'K' and Alyssa had on everyone here… There's no way for me to put what they meant to me in words. The people that we've selected to speak about them today paint the perfect picture of who they are… But for tonight, let's all live by my dad's favorite motto: ‘You drinkin, or thinking?'" 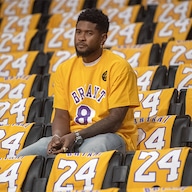 Alyssa's longtime friend and neighbor also eulogized the young teen, calling her the "funniest, most caring girl i ever met." The mourner added, "She always put other's needs before hers... She was always doing her best to make people happy and make people feel good about themselves."

"I already miss her so much. Her smile, her sarcastic personality and pretty much just everything about her," she shared. "Alyssa, thank you for eight years of friendship, eight years of laughter and eight years of smiles. I will always do my best to make you proud. I know you'll be cheering me on. I'll never forget the memories we had."

This memorial comes amid an outpouring of tributes for the family, including a post from Katie Couric, who took to Instagram in late January to share a photo of the family along with a message.

"This is so so sad," Couric shared on Instagram at the time. "Orange County baseball coach John Altobelli, his daughter Alyssa and wife Keri also died in the helicopter crash along with Kobe and Gianna Bryant. My heart goes out to the Altobelli family."

"We have lost a member of our OCC family, and our hearts are broken," she said. "Coach Altobelli was a giant on our campus—a beloved teacher, coach, colleague and friend. This is a tremendous loss for our campus community." 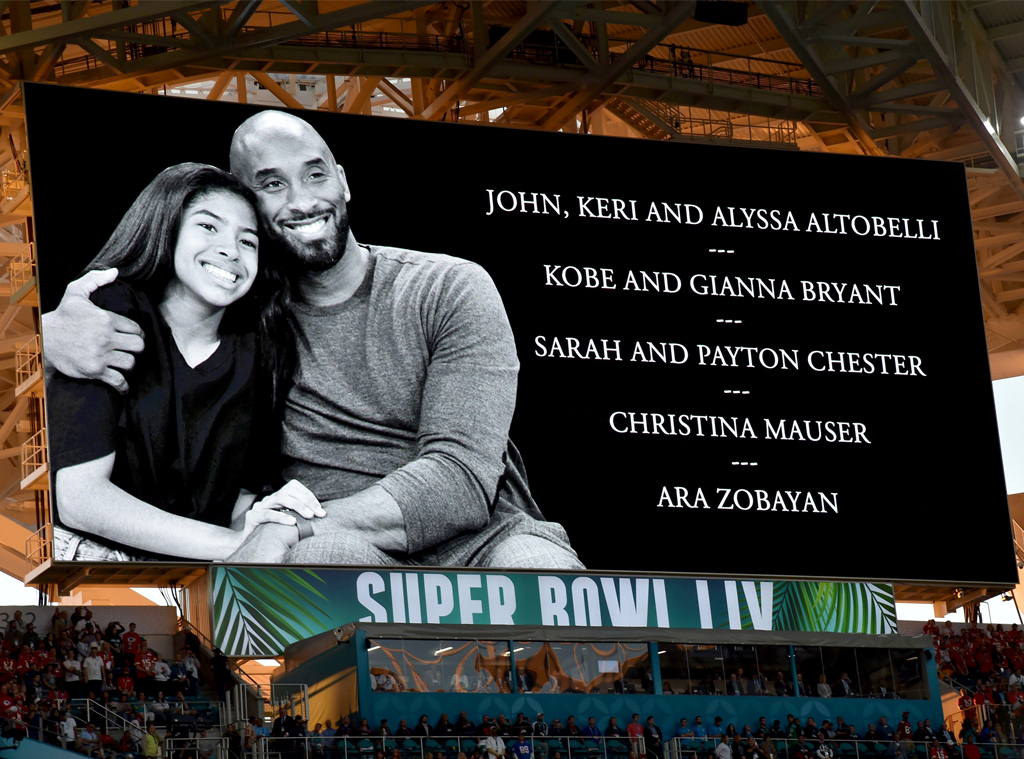 It was just one week ago that the nine people who passed in the helicopter crash were honored during the 2020 Super Bowl. In a touching moment, the names of those who lost their lives appeared on the screen, along with a photo of Kobe and Gianna.

Those interested in supporting the surviving Altobelli family members are asked to donate to this GoFundMe campaign.

On Feb. 24, a public memorial service for Kobe and Gigi is set to take place at the Staples Center in Los Angeles.