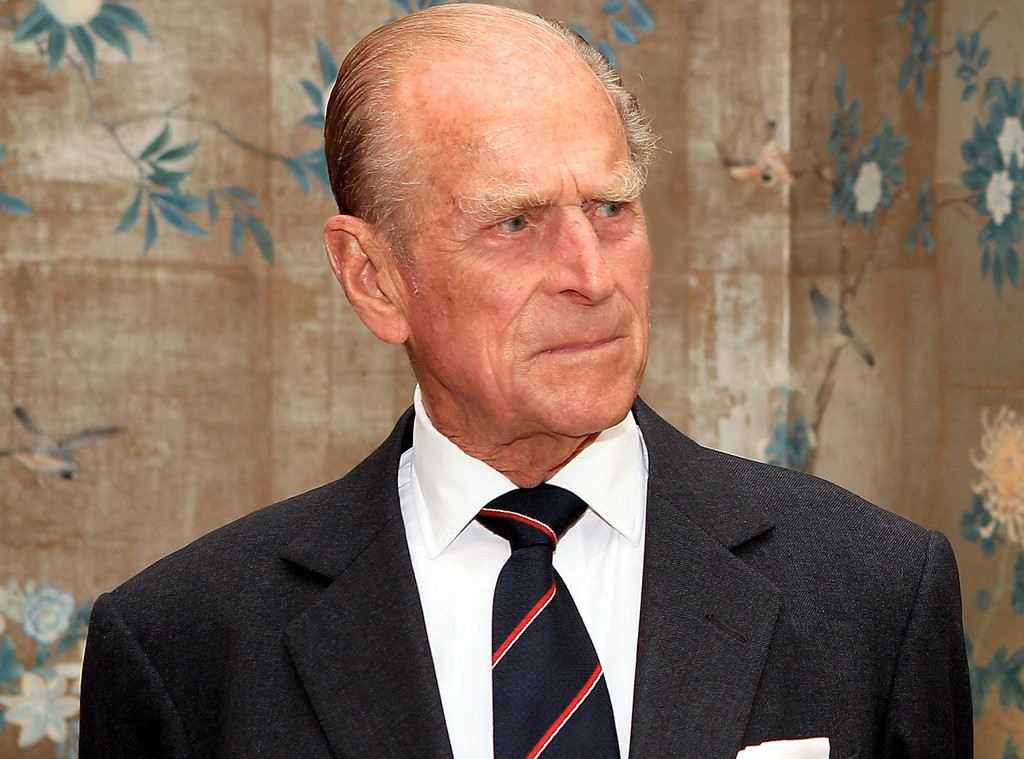 Prince Philip won't face any charges over the car crash he was involved in near Sandringham Estate last month.

The Crown Prosecution Service revealed no further action would be taken against the Duke of Edinburgh on Thursday.

"The CPS has carefully reviewed material submitted by the police in relation to a traffic collision on the A149 on 17 January this year," Chris Long, chief crown prosecutor for CPS East of England, said in a statement. "We took into account all of the circumstances in this case, including the level of culpability, the age of the driver and the surrender of the driving license. We have decided that it would not be in the public interest to prosecute. All those involved in the collision have been informed and provided with a full explanation in writing."

The CPS claimed the decision came after considering all evidence from the police and was made in accordance with the two-stage test found in the Code for Crown Prosecutors.

On its website, the organization noted "any decision by the CPS does not imply any finding concerning guilt or criminal conduct."

"The CPS makes decisions only according to the test set out in the Code for Crown Prosecutors and it is applied in all decisions on whether or not to prosecute," the website stated. 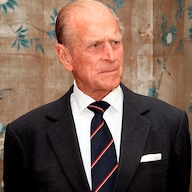 Why Prince Philip Is Still in the Driver's Seat: Inside His Life After Retirement

The accident took place Jan. 17 while Queen Elizabeth II's husband was driving on the A149, which is located near the royals' private residence in Norfolk, England. The local police were called to the scene around 3:00 p.m. "following reports of a collision of two cars"—the 97-year-old duke's Land Rover and a Kia.

A Buckingham Palace spokesperson confirmed the royal was behind the wheel at the time of the accident. He also had a passenger with him. While the passenger's identity was not revealed, many suspected the royal had been traveling with his protection officer.

The driver of the Kia was a 28-year-old woman, who suffered cuts to the knee from the accident. She was also joined by a 45-year-old female passenger, who broke her wrist.  Both women were treated at the Queen Elizabeth Hospital in King's Lynn and discharged.

A 9-month-old baby was also in the Kia at the time of the crash. He was uninjured. 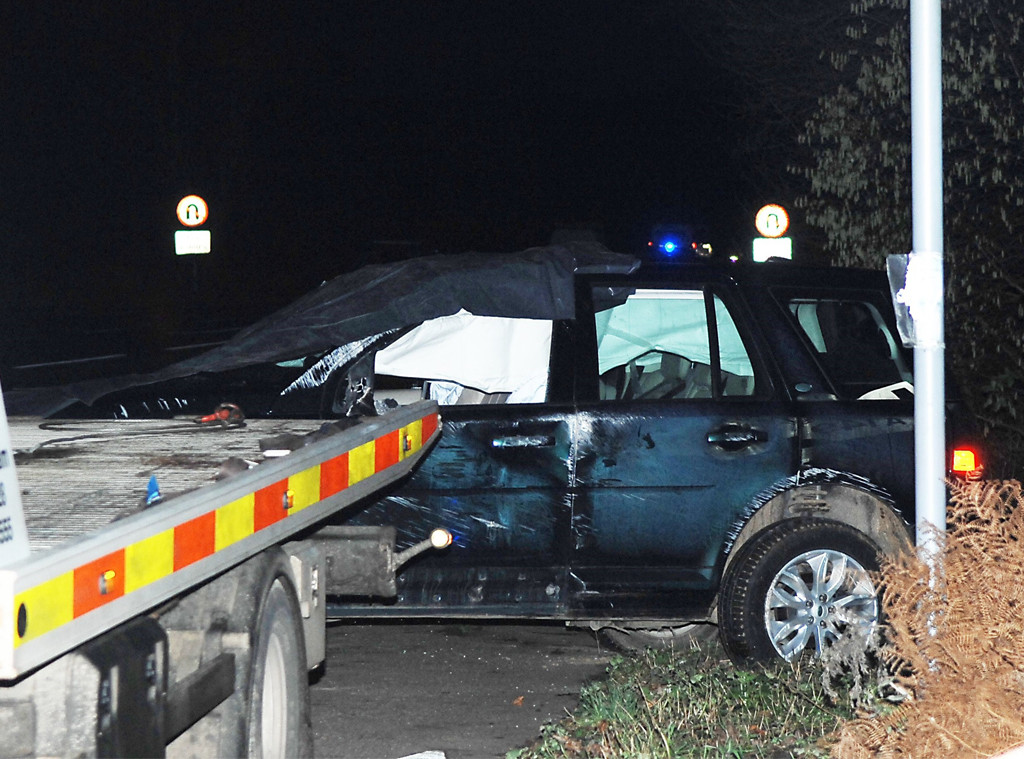 A Palace spokesperson confirmed His Royal Highness was also not injured. Although, he was examined just in case.

"He saw a doctor as a precaution, and the doctor confirmed he was not injured," the spokesperson stated.

However, a witness named Roy Warne claimed he had "a bit of blood" on his hands after he went over to help the prince. He also told BBC Radio 4's Today program Philip was "obviously shaken" by the crash.

"I saw it careering and tumbling across the road and ending up on the other side," Warne told the news outlet about the vehicle. "It would take a massive force [to have done that], and it had rolled on the other side, as well."

In addition, Warne claimed he heard Philip tell police he had been "dazzled by the sun" during the accident.

After the crash, it was reported that Philip had apologized to Emma Fairweather, the passenger in the Kia who had broken her wrist, and was "deeply sorry." Although, she disputed the claim.

"I love the royals but I've been ignored and rejected and I'm in a lot of pain," she told the Sunday Mirror. "It would mean the world to me if Prince Philip said sorry but I have no idea if he's sorry at all."