RHONJ Star Kim D. Gets the Boobs She Always Wanted on Botched 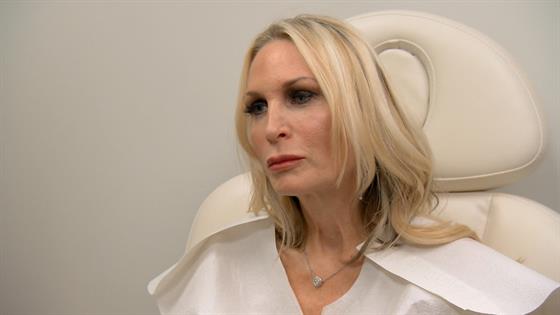 From Barbies to butt implants, Dr. Terry Dubrow and Dr. Paul Nassif have seen it all.

But on Wednesday's Botched premiere, the doctors got the chance to treat a patient from a franchise very close to their hearts, The Real Housewives!

The Real Housewives of New Jersey star Kim D. considered getting her breasts fixed for years, but after losing her boyfriend, Kim put the procedure on the back burner. Ready and aching for relief, Kim hoped the doctors could fix the bad boob job that left her breasts aggravated and encapsulated.

While Dr. Dubrow warned Kim that there were no guarantees when it came to her displaced breasts, he was willing to proceed in an effort to give her the boobs she always wanted.

"I have to find the right balance between manipulating her scar tissue to relieve her of her symptoms, but leaving her enough soft tissue so her breasts are aesthetically pleasing," he said. 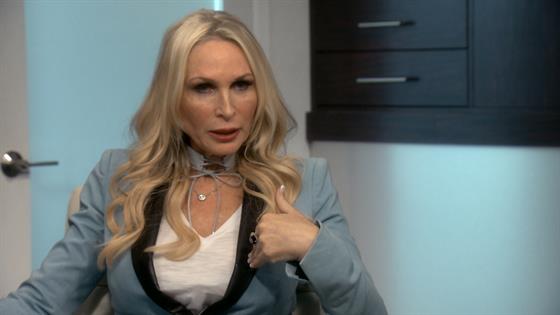 And that's exactly what Kim got! After battling some eggshell-type encapsulation, Dr. Dubrow was able to get the old implant out and fit Kim with a new set of breasts that looked natural and healed quickly.

"When you go through a tragedy like I went through when I lost my boyfriend, you're heartbroken, you're grieving, so you put your health aside," Kim lamented. "And I never felt like the time was right to get my breasts fixed, so I lived with uncomfortable and unsightly breasts. Now, I'm just thrilled that it's fixed.  I feel better, I look better and I'm ready to move on with my life."

Self-proclaimed plastic surgery enthusiast Joey wanted to go under the knife to fix his unfinished nose after a faulty implant left him with a bumpy nose he called "half painted."

"I got my first nose job when I was 21 years old. The doctor put an implant over my nose. It was a nightmare. After six months, it slipped down and broke through my septum," Joey explained. "When I woke up from that surgery, my nose was really bumpy at the top." 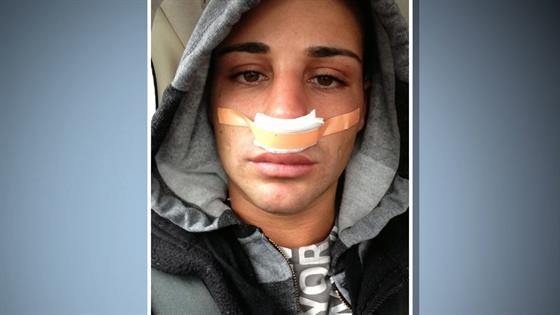 But it seems like the doctors were pleasantly surprised by how his nose has healed, in fact they urged him to leave it alone.

"I can understand why you might want it a little more narrow, but it's too risky," Dr. Nassif warned. "You know I gotta tell you, your bones have already been fractured. If you fracture it again, it's gonna cave in, it's gonna collapse."

While Joey heeded their warning and left with the same nose, Christina hoped she'd emerge with her old one.

A car accident left her nose twisted and deformed and a painful divorce dampened her spirits, but a bad surgery afterwards only made it worse.

"It took several years for it to start twisting. It was like a slow progression. So I went to an ENT doctor and I could tell he was a little hesitant 'cause they don't have the specialty as plastic surgeons do, but he went in with the more senior doctor," Christina told the doctors.

Despite having four hands on the job, Christina ended up with a botched nose that left her looking less than identical to her twin sister. 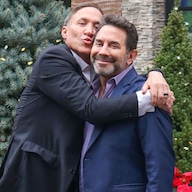 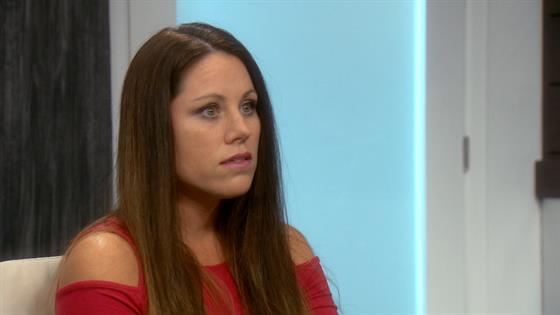 "With Christina's nose we have another hard case here. Her septum is deviated in multiple directions. And this is why severe trauma and bad surgery equals disaster," Dr. Nassif explained.

While nothing's foolproof, Dr. Nassif promised a 75 percent improvement to Christina's nose and after the hit she took to her self-esteem after the accident, she was more than pleased.

"Because of my nose and after my divorce, I was very, very self conscious and just felt very rejected and like I had no control over my life. But having the surgery and taking the time out to focus on myself, really helped me work through a lot of the pain from my divorce and my car accident," Christina admitted.

Her nose was so identical to her twin sister's, it even had Christina's mom seeing double. "That's the mirror image. That's what I remember!" Christina's mother exclaimed.

Check out Kim and Christina's plastic surgery transformations in the video above.