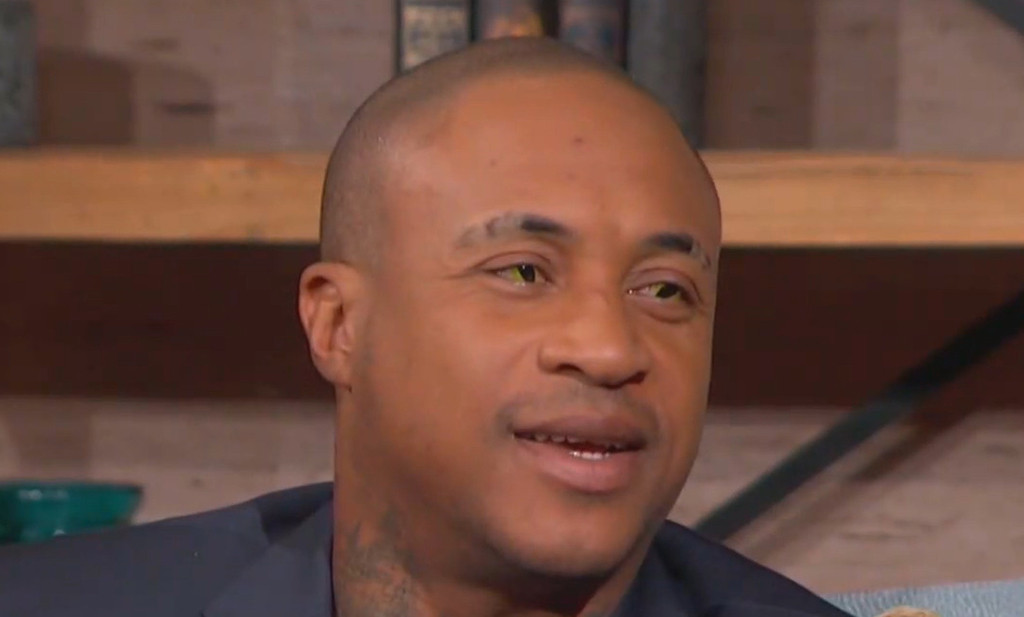 That's So Raven alum Orlando Brown shocked fans with a bizarre look and strange statements during an intervention from Dr. Phil following years of legal and personal turmoil, and is not interested in getting help from him.

In the '00s, the actor played Eddie Thomas opposite Raven-Symoné on her hit Disney Channel show. But in recent years, his career has stalled as he's run into trouble with the law quite a bit. According to Dr. Phil, he "has gone from a promising young actor to a homeless mentally ill addict," whose friends fear "is near death." The now-30-year-old old actor appeared on Dr. Phil on an episode that aired on Friday to talk about his life and past troubles. And he looked a little...different.

Here are 7 shockers from his interview: 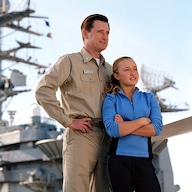 2. Michael Jackson Is His Father? "My full name is Orlando Brown Prince Michael Jackson Jr. aka Blanket," the actor later said, laughing. "My nickname I gave to myself. My father was Michael Jackson, the great Michael Jackson...I used to always wonder why I'm so astronomically blessed and gifted when it comes to being talented. I rap, sing and I do everything immaculately. The eyes. And also just speaking to different Jackson family members that, you know, have confirmed it. So yeah, it's a blessing to know that. I can sit here today and say, that yeah, that Michael Jackson was my father."

Brown later clarified, that Jackson was more "a father figure" in his life rather than his actual parent.

Brown said he has never actually met the late King of Pop, as he "understood he like to hide," and has also never visited his famous estate, Neverland Ranch.

"I know my father would have wanted me to have it," he said. "He left it for me." 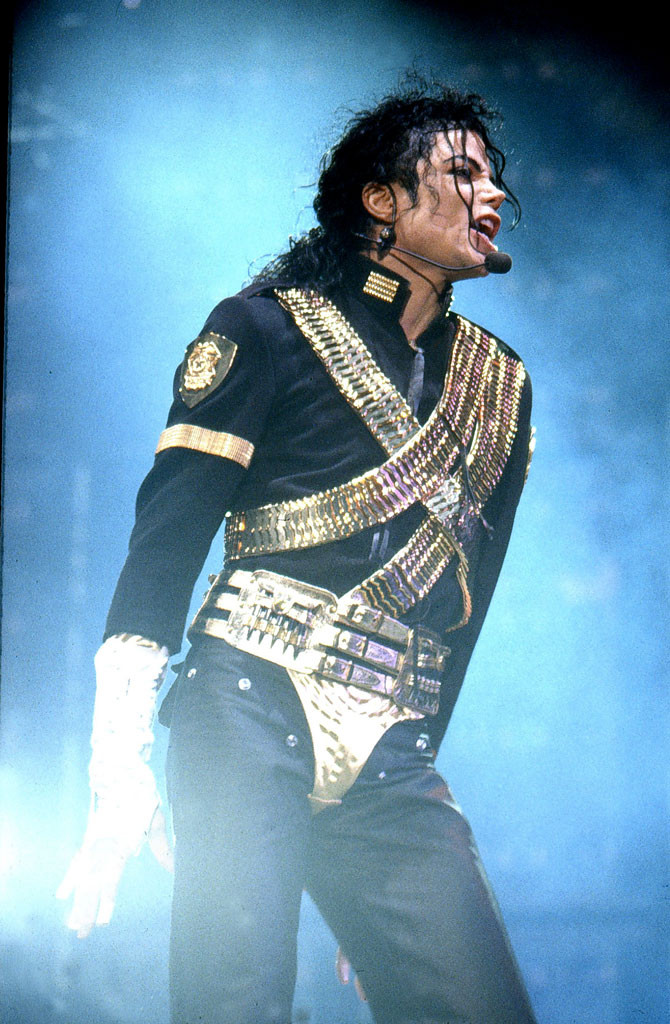 3. But Will Smith Isn't: Brown's manager, Solomon Barron, alluded to Brown  being delusional, saying, "We'll be driving, listening to music. He will just turn the music down and be like, 'Will Smith is my dad. Can you call him?' I look at him. It's shocking sometimes. It comes out of nowhere. We'll be fine. He will say, 'I'm Prince Jackson, Michael Jackson is my father. I own Neverland.' Sometimes you don't know if he's playing or serious."

"All 488 million of my fans know that I don't fabricate or lie. I'm a pretty straight up guy," he said, laughing. 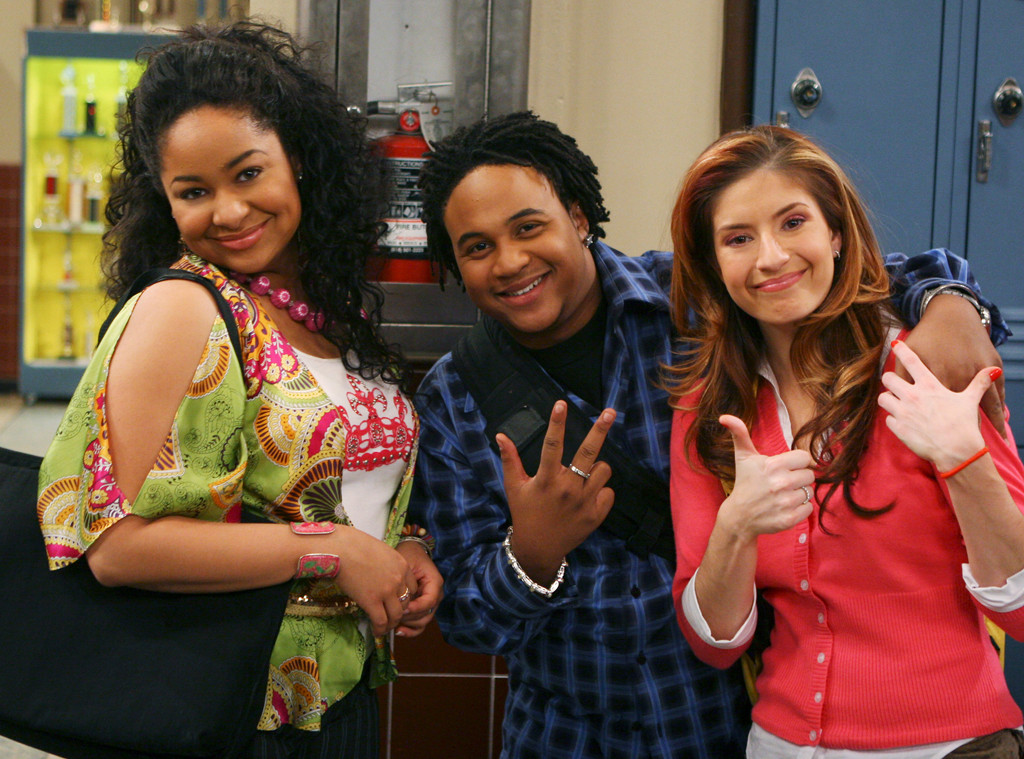 4. He Wants to Marry Raven-Symoné: Brown also said he maintains a good relationship with Raven-Symoné, although he hasn't seen her much lately, adding, "I want to marry her. I have to find out a way to ask her. Right now, I'm just chilling."

Earlier this year, Brown tattooed the actress' name on his chest. 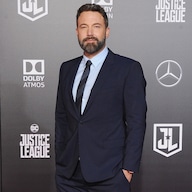 Celebrities Who've Been to Rehab

When asked how many children he has, the actor replied, "Quite a bit. Four that I know of. Definitely looking forward to seeing them."

"Not sure until I get in front of their faces," he added.

He also said, "I haven't met all of my children yet" and doesn't know the name of his eldest child.

Later in the interview, Dr. Phil asked Brown how old his kids are again.

Dr. Phil pointed out the inconsistencies in his comments about his kids. Brown accused him of ridiculing him.

"Bro, honestly, I see them everywhere. But at the end of the day, I barely see them. I don't know them. They don't know me," he said. "That's what this whole thing is about, being able to identify and, you know, get back with my kids and stuff." 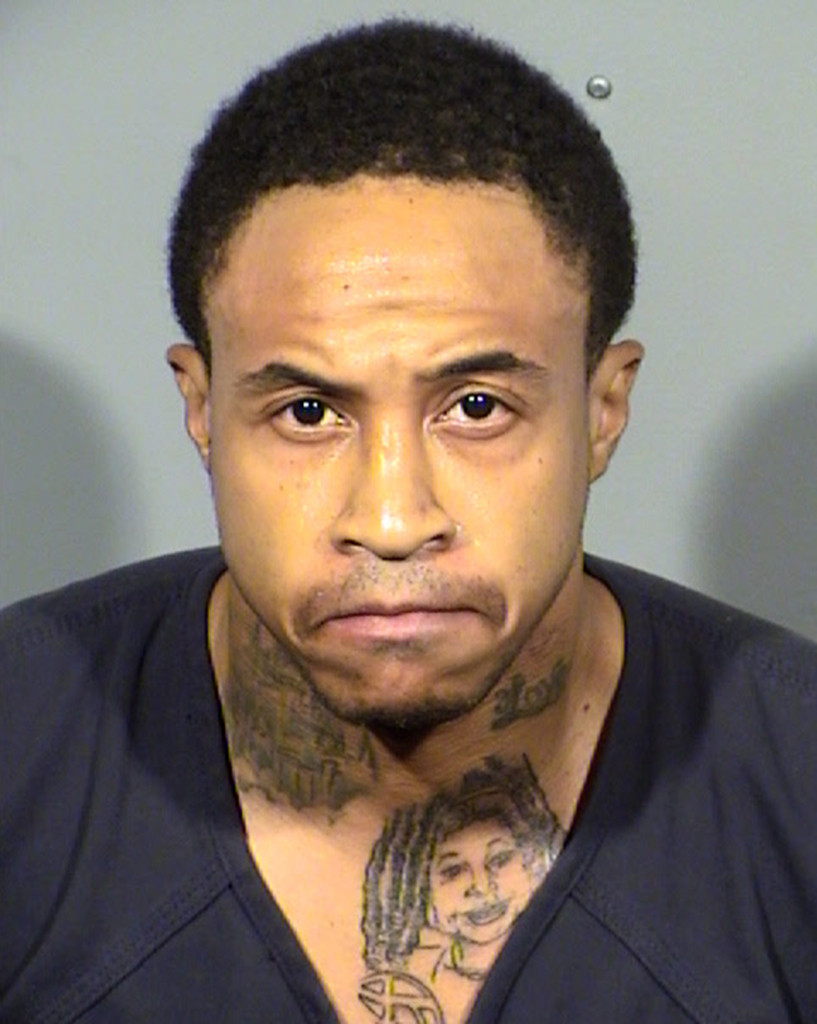 6. Getting Sober: Earlier this year, in separate incidents, Brown was arrested for trespassing in Las Vegas after allegedly breaking into a restaurant.

"That was trespassing on basically my own property. I own a restaurant with my parents," Brown told Dr. Phil. "It's called Legends of the Strip...They dropped everything and dismissed the whole case. All my cases for that matter. Before that, it was weed and then I got into an argument with my girlfriend. They tried to pin a domestic on me."

Also this year, the actor was arrested for alleged felony drug possession and misdemeanor charges of drug paraphernalia, resisting arrest and obstructing a public officer, and for alleged battery against a spouse following a verbal confrontation with his girlfriend and his girlfriend's mother. He struck a plea deal in the latter case. In September, Brown entered a treatment facility for mental health and substance abuse issues.

"A lot of drinking is what happened," Brown told the host. "I was drinking a lot. I just found myself in a dark place because I couldn't really find everybody. It's kinda like looking for your keys, when you stop looking, they're right there type of deal. I started to realize what was in front of me. From there, now I'm good."

"Back then it was the drinking, a binge of...vodka, any kind of vodka that I could get my hands on, along with some drugs, heavily medicated with marijuana at the time," he continued. "Not only that, but you still got the crystal meth incident that I had. I started to sell it essentially, but you know, just the influence and the demons that come with that drug, you know, kind of took over. So I'm glad I kicked that. So today I'm glad to say I'm four years sober. It's been quite a journey."

7. Getting Help: Dr. Phil told Brown, "I came here today to offer you some help. I think it is in the form of a mental illness that can be dealt with very handily."

Dr. Phil then introduced Brown to a doctor at a Malibu addiction and mental health treatment center.

"That sounds cool but I don't have the time right now," the actor said. "I really wish I did have the time. I've been going through treatments and a lot of group sessions and all of this stuff unnecessarily in the first place. I refuse to let myself believe that, you know, I have a problem."

When asked if he needs help to get back to your career, Brown told Dr. Phil, "Right now what I need help with is me basically having my home, my kids and my life. That's all I need. Like I mentioned earlier, four years sober. I don't think I need the help. I think some people on the outside need to grow up and they need to really take responsibility for what they've done in their lives and stop trying to hide between other people's masks."

"I just got out of rehab, out of the E.R. I'm not doing no more time away from my kids that I need to," he continued. "I want my kids to be with me in Neverland."

Dr. Phil said at the end of the episode that Brown "did accept our offer of treatment and has been at a duel diagnosis facility here in California since the conclusion of this interview."

"Now, Orlando has been committed to treatment and has made great strides," he said. "Now, look, this is just the beginning of his long road to recovery but so far he's proved that he's willing to do the work."