Brady Bunch House Is Now for Sale for $1.88 Million 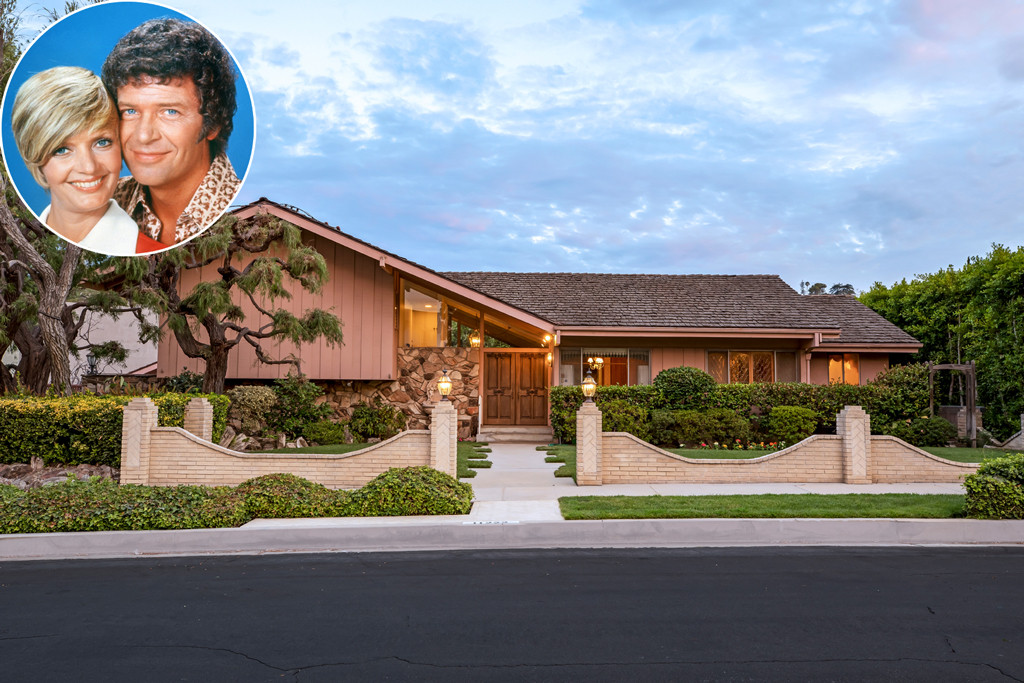 It's the story of a house for the Bradys...

A Studio City, California home whose exterior was used to depict the house of the family in the '60s and '70s series The Brady Bunch and the short-lived 1990 reunion series The Bradys was on Wednesday put on the market on Wednesday with an asking price of $1.885 million.

Built in 1959, the more than 2,400-square-foot, 3-bedroom, 3-bathroom house, located in the eastern part of the San Fernando Valley near the Los Angeles River and North Hollywood, has become somewhat of a tourist attraction thanks to the success of the show—it even has a Yelp page.

"This iconic residence is reportedly the second most photographed home in the United States after the White House," the listing by Douglas Elliman reads. "Whether inspired by the TV family or the real life surrounding neighborhood, this residence is a perfect postcard of American 70's style and its special culture."

The home underwent renovations once, in 1975, to build a larger garage and downstairs family room. It is speculated that a buyer will demolish the property, which sits on a more than 12,500-square-foot lot, and build a new residence.

"We're not going to accept the first big offer from a developer who wants to tear it down," listing agent Ernie Carswell told the Los Angeles Times. "We're going to wait a few days, in case there are others who want to purchase it as an investment to preserve it."

Scores of people, including members of the press, flocked to the house after news of its sale spread.

Property records show that the home was last put on the market, for a week and for an asking price of $2 million, in 2008. 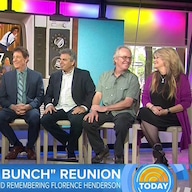 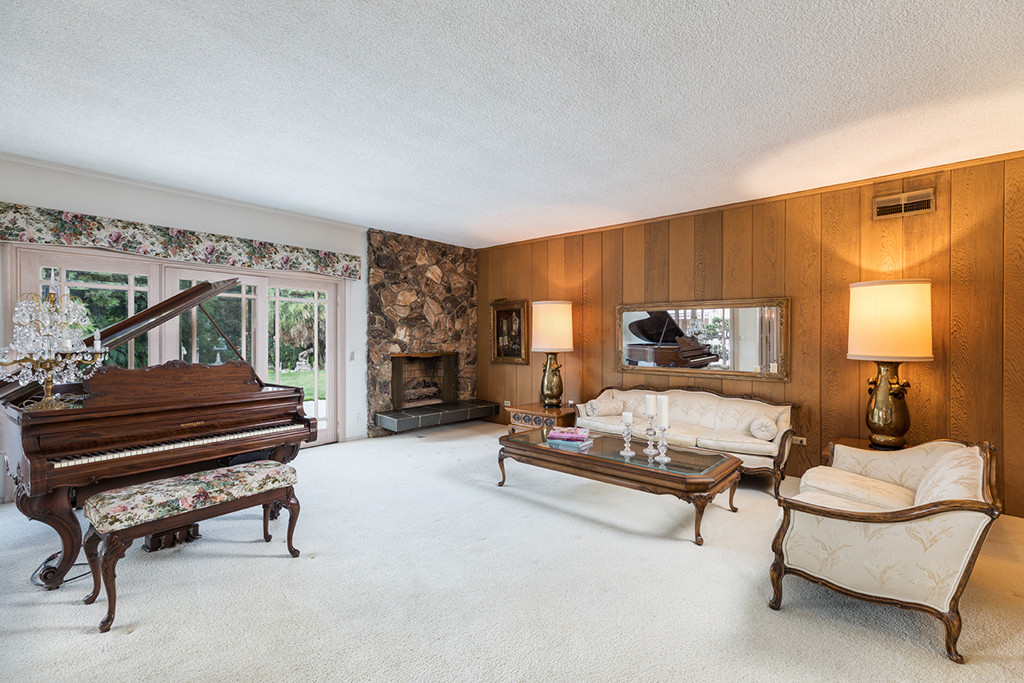 Cruising by the Brady Bunch House. 🏠 🚗

Luther B. Carson designed and first owned the home with his wife Louise Weddington Carson. After he died, she lived there alone for more than a decade. In the late '60s, producers of The Brady Bunch approached her about allowed them to film the exterior and it the Brady family home for a fee.

"It just had a good look to it," her son, Guy Weddington McCreary, told the Los Angeles Times in 1994, just after his mother's death. "It symbolized California living."

Since the real home was a split level while the Brady Bunch's interior set already under construction on a sound stage depicted a two-story structure, set designers attached a fake window on the Studio City house to make it look like it had a full second floor.

The newly widowed Carson found the house too large and sold it to another couple, Violet and George McCallister, for $61,000 in 1973, the Los Angeles Times said.

Violet told the Los Angeles Times that a fence was built around the front yard because tourists kept trying to peek inside the living room.

The Studio City home was not used for the 1995 satirical comedy film The Brady Bunch because the new additions to it made it look too different from the original property, the newspaper said. A facade of the TV house was built around a home in Encino, California instead.