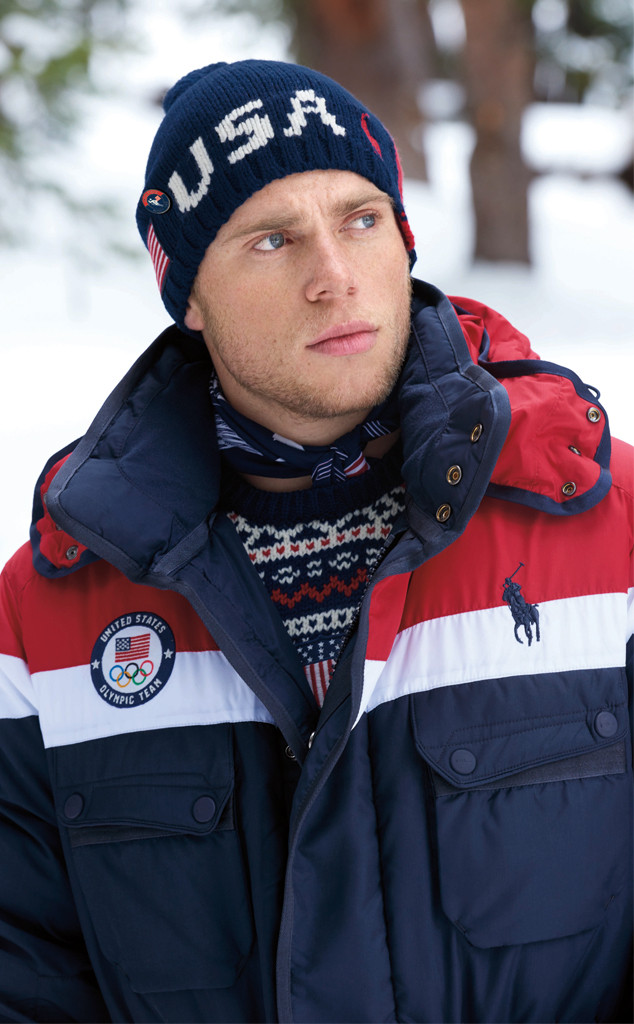 Gus Kenworthy's thumb may be broken, but his middle finger works just fine.

The 26-year-old skier, who's competing in the 2018 Winter Olympics in Pyeongchang, revealed via Twitter Thursday that he has sustained a minor injury to his hand. Sharing images of his X-ray and his cast, the openly gay athlete made a joke at President Mike Pence's expense. "Broke my thumb yesterday in practice. It won't stop me from competing (obvi) but it does prevent me from shaking Pence's hand so...Silver linings!" Kenworthy said, adding that he will be giving his teammates—"and literally everyone else"—an "enthusiastic 'thumbs up'" while in South Korea.

After his announcement, a Twitter user commented that his "obsession with Pence is creepy." In response, Kenworthy wrote, "This was literally my first tweet ever that mentioned him. You've tweeted more about me than I have about him. Soooo actually it looks like YOU'RE the one who is obsessed with ME! And while I'm flattered I'm really just not interested. K thx bye!" 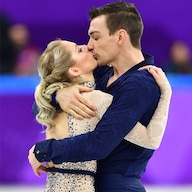 Meet the Couples Competing at the 2018 Olympics

Broke my thumb yesterday in practice. It won't stop me from competing (obvi) but it does prevent me from shaking Pence's hand so... Silver linings! Will be giving my teammates (and literally everyone else) an enthusiastic "thumbs up!" of encouragement the rest of the trip. pic.twitter.com/XylPPGAq9P

Previously, Kenworthy criticized Pence for his opposition to same-sex marriage and LGBT rights in the workplace, and for allegedly supporting "conversion therapy." (Pence's spokesman denied he supported the practice of trying to change a person's sexual orientation or gender identity, saying in 2016 that a past campaign statement had been misinterpreted.) "To have someone leading the delegation that's directly attacked the LGBT community, it just seems like a bad fit," Kenworthy said on The Ellen DeGeneres Show. "I feel like the Olympics is all about inclusion and people coming together, and it seems like it's not really doing that." Host Ellen DeGeneres agreed with him, calling it "a weird choice" to have Pence lead the U.S. delegation.

Six days ago, Kenworthy took another shot at Pence by posing for a picture with openly gay figure skater Adam Rippon. "The #OpeningCeremony is a wrap and the 2018 Winter Olympic Gaymes are officially under way! I feel incredibly honored to be here in Korea competing for the US and I'm so proud to be representing the LGBTQ community alongside this amazing guy!" said Kenworthy, who came out in 2015. "Eat your heart out, Pence. #TeamUSA #TeamUSGay."

Kenworthy will next compete in the slopestyle competition on Sunday, Feb. 18.

Ultimately, Kenworthy wants to inspire kids to follow their dreams. "I hope to be able to kind of change perceptions, and I think the only way to do that is through visibility and representation," he told E! News exclusively last week. "I guess I hope that any young gay person, LGBT, queer, whatever, doesn't feel any reservations about taking part in sport because of the way they are."

Tune in to NBC to watch the Winter Olympics.