Everything We Know About Kanye West's Hospitalization

Kanye West is taking steps to get his life back on track.

The first step came Tuesday morning, when the 39-year-old rapper canceled the reminder of his Saint Pablo Tour, which was scheduled to run through New Year's Eve at the Barclays Center in Brooklyn. "Tickets will be fully refunded at point of purchase," his rep told E News. The not-so-surprising announcement came after two turbulent concerts over the weekend.

West—who ranted about everyone from Beyoncé to Hillary Clinton during his Nov. 19 show in Sacramento, Calif.—also spent the weekend flooding his Instagram feed with pictures from his Yeezy clothing collection. The images were presented without commentary, puzzling his fans. 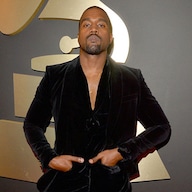 Hours after West's tour was canceled, the Los Angeles Police Department responded to a call in the West Hollywood area at 1:20 p.m. The incident was deemed a "medical emergency" and was handed off to the Los Angeles Fire Department. In a recording of the Fire Department's dispatch call (obtained by TMZ), the encounter was referred to as a "psychiatric emergency."

West's doctor made the 911 call, and after the Fire Department arrived, the rapper was compliant. E! News later learned that West, who was at the home of his personal trainer Harley Pasternak, has been suffering from exhaustion and sleep deprivation. According to a source with knowledge of the situation, under the consultation of his physician, he voluntarily went to the hospital. Contrary to reports, the temperamental musician did not assault anyone involved. 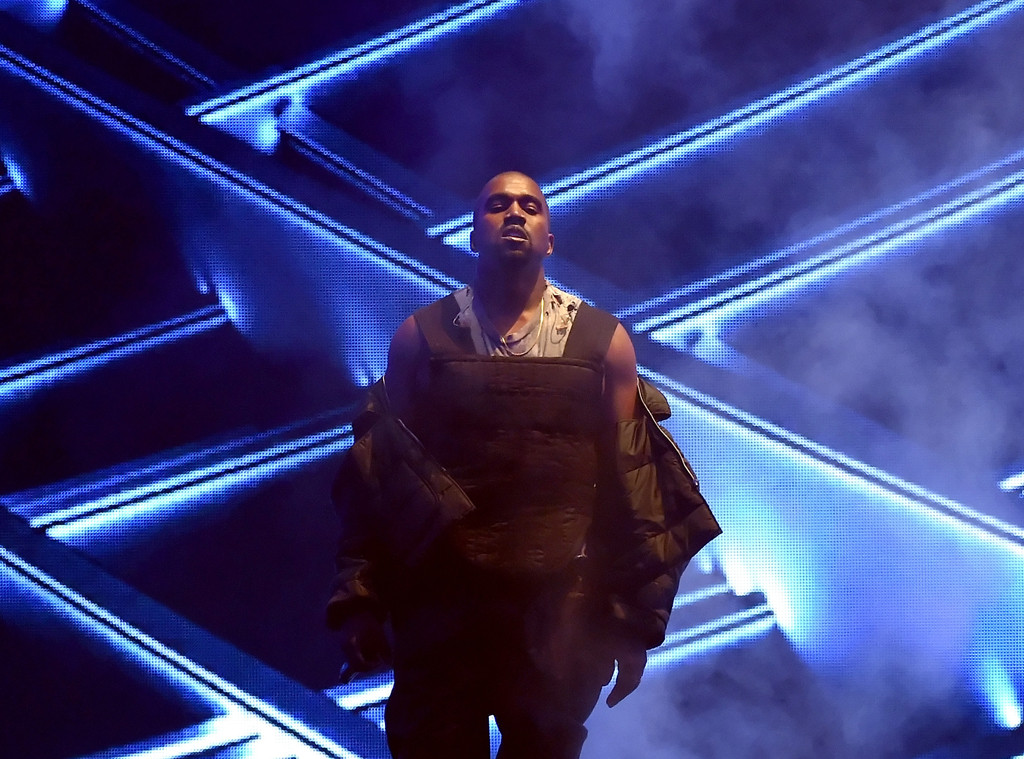 He was then taken to UCLA Medical Center for evaluation. Unconfirmed reports claimed West had been handcuffed to a gurney, as is standard with an involuntary psychiatric hold—known as a 5150—meaning doctors believe he was either a danger to himself, a danger to others, and/or gravely disabled. A standard evaluation includes a multidisciplinary analysis of a patient's medical, psychological, educational, social, financial and legal situation. A person admitted for a psychiatric evaluation may be held for up to 72 hours. After the evaluation ends, the person will be released, signed in as a voluntary patient or put on a 14-day involuntary hold.

Why Did Kanye West Cancel His Saint Pablo Tour Dates?

The rapper's wife, E! reality star Kim Kardashian, had been scheduled to attend the Angel Ball in New York City Monday night, marking her return to the spotlight after she was robbed at gunpoint in Paris nearly two months ago. She canceled at the last minute and flew back to L.A.

In an interview with CBS This Morning Tuesday, John Legend revealed that he was with Kardashian prior to West being hospitalized. "We were with Kim, actually, you know, right before all of that," the singer-songwriter said. Without going into detail, Legend added, "I was concerned by what I saw. Hopefully he's getting some rest and some time to figure things out."

As of Tuesday, West has shown early signs of improvement.

"Kanye is doing better," a source told E! News, adding that under his doctors' direction, West doesn't have a phone or computer with him. The "mental exhaustion" he's been feeling merely reached a tipping point. "He almost quit a few times during tour, including right after robbery."

In the meantime, several celebrities have sent West their support via social media.

TAGS/ Kanye West , Injury And Illness , Hospitalized , Celebrities , Top Stories
GET POP CULTURED!
*Email entered incorrectly. Please try again.
By subscribing to our newsletter you agree to the Privacy Policy and Terms of Use
Daily
Weekly