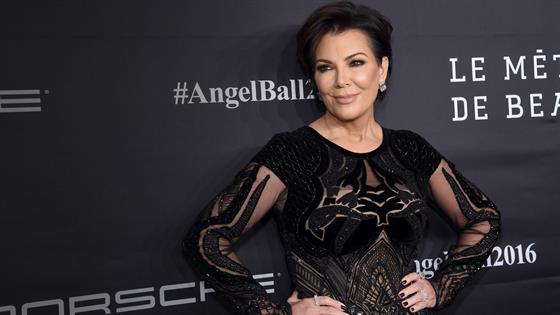 The family gathered together to honor one very special man.

Khloe and Kourtney Kardashian joined Kris Jenner and her boyfriend Corey Gamble tonight in New York City to attend the annual Angel Ball, an event that helps raise money for the Gabrielle's Angel Foundation for Cancer Research, which is described by the charity as a "celebration of life, music and the quest for a cure."

While there were multiple sources stating Kim Kardashian was slated to make her anticipated return to the spotlight at the ball following her horrific Paris robbery in the beginning of October, E! News learns she ended up not going to the event after all. 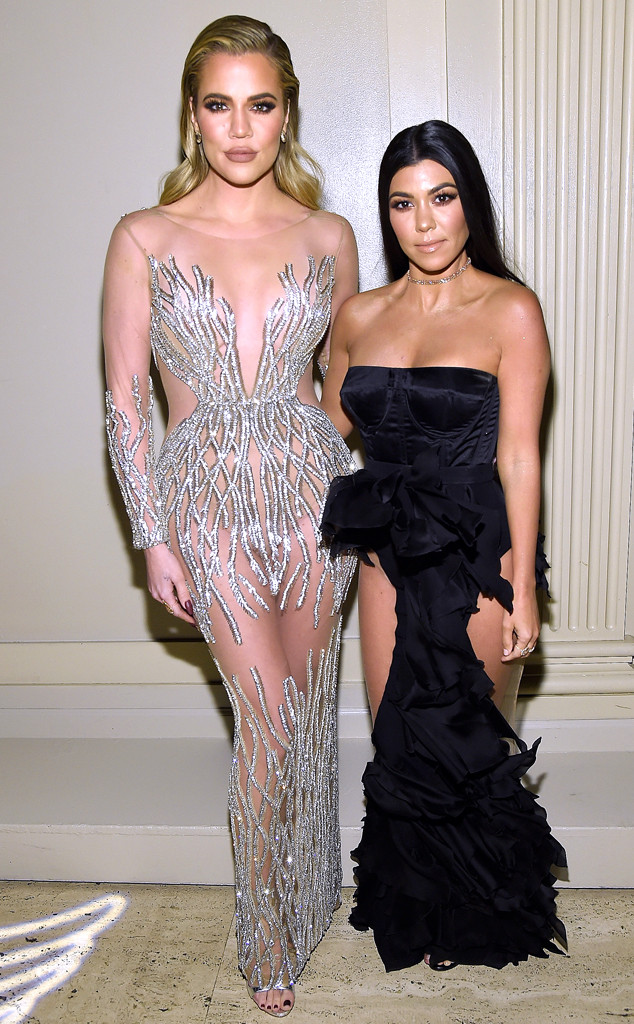 The event is honoring the famous family's late patriarch, Robert Kardashian. The high profile attorney, who famously took on the O.J. Simpson case, died from esophageal cancer in 2003.

"It's a wonderful honor that they're doing this for him, and I feel really excited and blessed that we're here," Kris Jenner told E! News. "I love supporting Denise Rich and everything that she's done over the years. We've been here year after year coming to the event. It's such a beautiful thing that she does in honor of her daughter. So, the fact that she's including us is beyond."

The family seemed to be in good spirits. An eyewitness tells E! News the Keeping Up With the Kardashians stars were chatting and laughing during at the event. At one point, home videos of Robert began to play on the screen with Kanye West's track "Only One" playing in the background, causing the two sisters to giggle at certain memorable moments.

Afterwards, the trio approached the stage to accept the honor. Kris, who began to get choked up, was the only one who spoke. 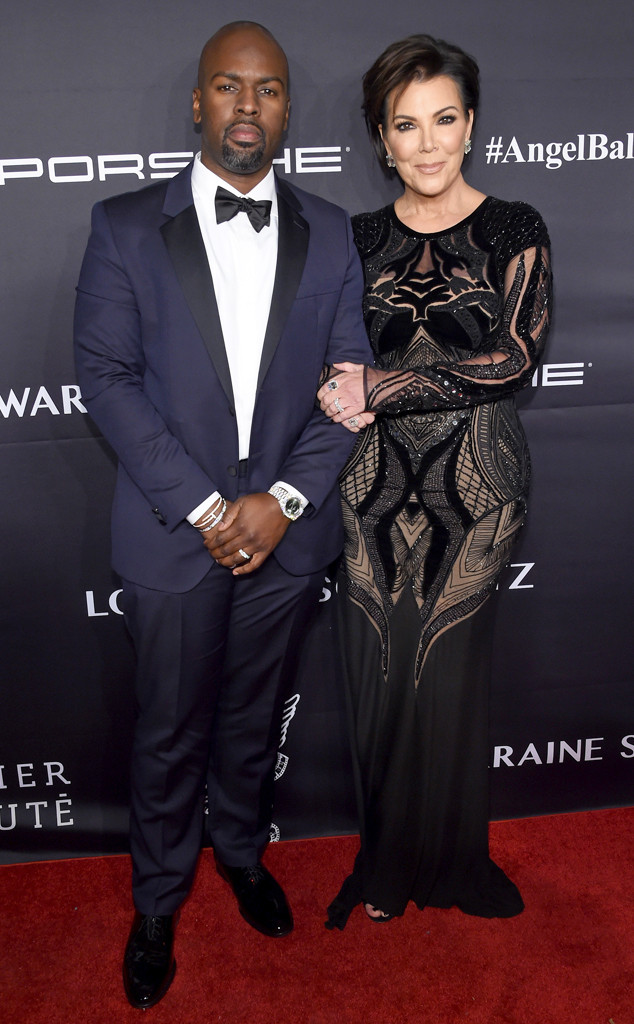 "Known for its amazing live entertainment and celebrity participants, this star-studded event honors individuals who have made significant humanitarian and philanthropic contributions in support of cancer research," the website states. "The Angel Ball boasts attendees in the fields of business, philanthropy, and society alike at this annual celebration of life, music and the quest for a cure."

The family's attendance also occurred amid news of West's hospitalization, which may explain Kim's last-minute absence.

E! News confirmed Monday evening that the rapper, who just announced the cancellation of his Saint Pablo Tour, was admitted into a Los Angeles area hospital Monday evening. A source told us that "he is exhausted."

According to NBC News' sources, no criminal activity was involved and the decision to hospitalize the "Fade" rapper was for "his own health and safety."

We've also learned that the Los Angeles Police Department responded to a call at 1:20 p.m. and upon the authorities' arrival, "the disturbance call became a medical emergency" only.