Jamie-Lynn Sigler Gives an Update on Her M.S. Diagnosis: "I Have to Be More Responsible and Careful" 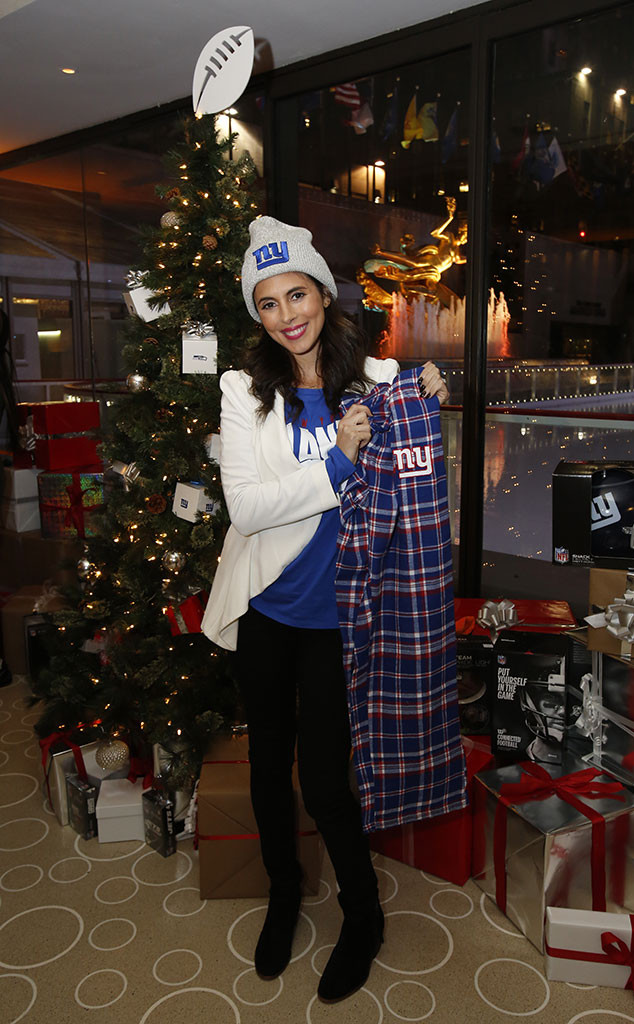 For Jamie-Lynn Sigler, 2016 has been a year unlike any other.

Shortly after marrying baseball star Cutter Dykstra in January, the Sopranos alum went public with her multiple sclerosis condition, a diagnosis she hid for 15 years. Since then, Sigler is still adjusting to living openly with M.S., a decision she recently told E! News hasn't always been easy.

"It's been liberating," the 35-year-old admitted during the NFL's "Rock Around the Rink" event Thursday in New York City. "You know, it's still a little bit of learning curve for me because I am so used to having to hide it. I'm so used to not asking for help if I need it or anything like that."

Sigler continued, "I sometimes have to remind myself, ‘Oh, you don't need to be self-conscious any more, everyone knows and it's okay to ask for someone's arm if you need something.' I'm embracing it and I'm learning to ask for help, which is an important lesson, I think, for everyone." 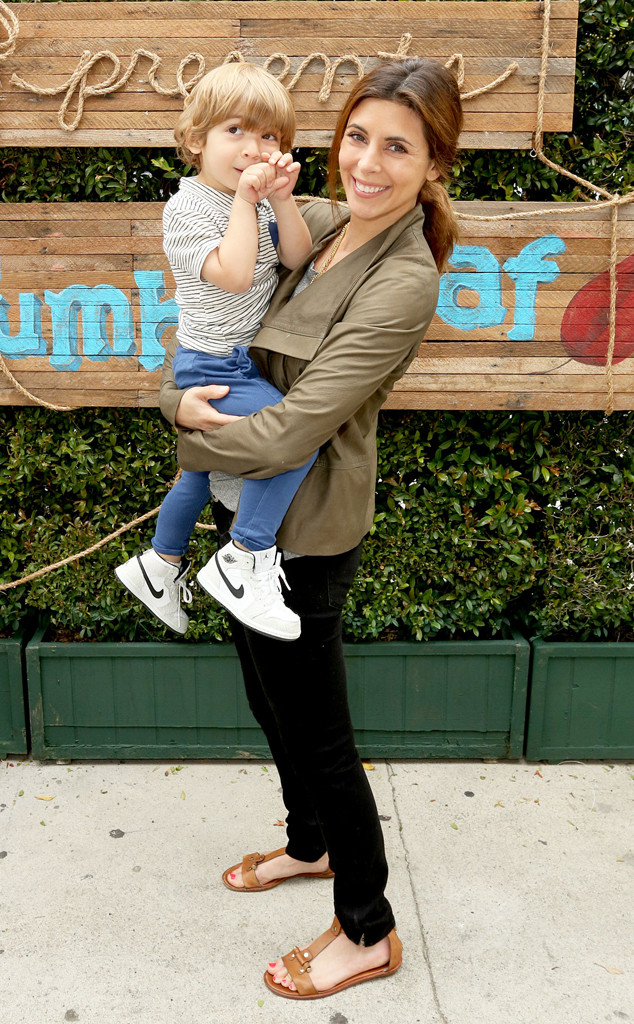 Sigler, who revealed she felt "very vulnerable and exposed" after making the shocking announcement, said she's thankful to have "found this new role in my life essentially as being an advocate for the M.S. community," adding, "I think my M.S. looks different than other people's M.S., but what we have in common is our emotional journey."

"It's been therapeutic for me because it's important to talk about things that are uncomfortable but they're part of our lives. And when you realize you're not alone it makes everything a lot easier," she told us.

As for her health regimen, Jamie-Lynn said she listens to her body's needs by stretching and resting when its pertinent, but at the end of the day, it's tough to balance her busy lifestyle with the disease. 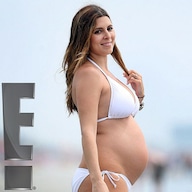 "I can't burn the candle at both ends," Sigler said. "I would love to at sometimes, being a working mom and a wife. But I have to be more responsible and careful. I'm figuring out a way to do it that I can still live a really full life."

And she's done exactly that, most recently partnering up with the NFL to support their holiday gift guide. As she put it, "the holidays revolve around football" in the Sigler household, so it only makes sense that the actress has found a way to rep her favorite team across every season.

She's also passed her love of football down to her 3-year-old son Beau ("He's obsessed with sports"), and as it turns out, Sigler told us she's open to expanding her family of three.

"It's definitely something we think about and talk about and want and when the time is right, we'll figure it out," Jamie-Lynn teased.

TAGS/ Health , Injury And Illness , Top Stories
GET POP CULTURED!
*Email entered incorrectly. Please try again.
By subscribing to our newsletter you agree to the Privacy Policy and Terms of Use
Daily
Weekly