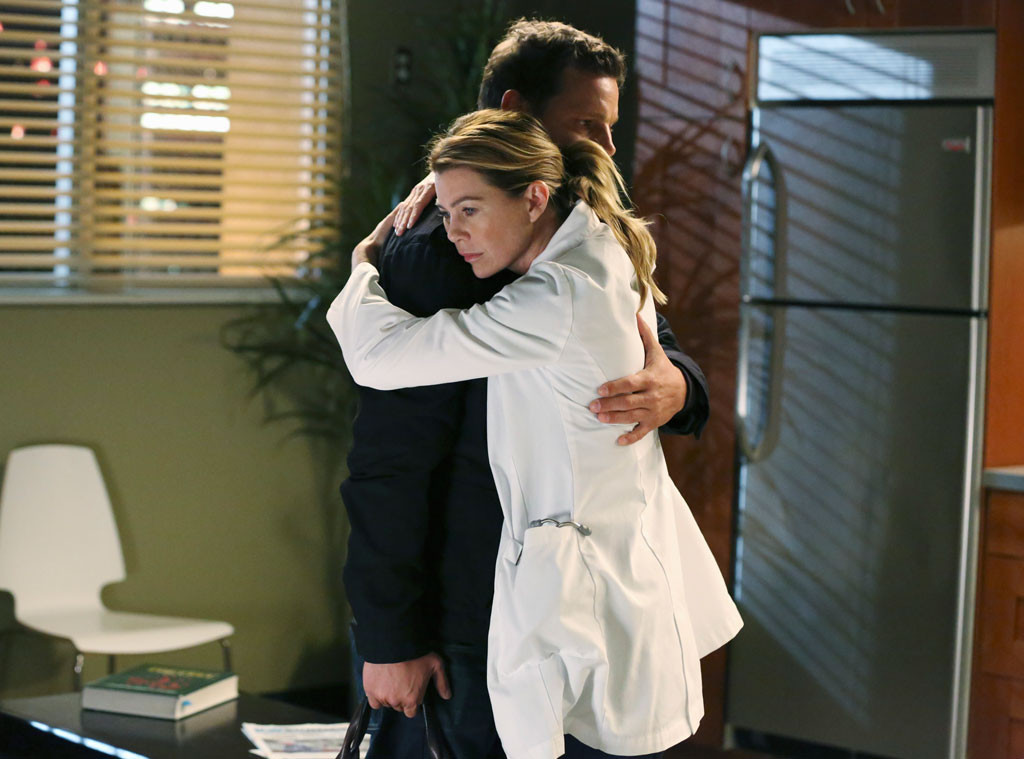 There was a moment in season 12 of Grey's Anatomy where it seemed like the show might actually begin to explore a romance between longtime BFFs Meredith and Alex. Fans began to pick up on it.  We at E! News even advocated for it.

Of course, the show zigged where we'd all thought and hoped it might zag, pairing Mer (Ellen Pompeo) up with new hottie Riggs (Martin Henderson) as Alex (Justin Chambers) continued to fight for his relationship with Jo (Camilla Luddington). But just because the show avoided the MerLex road doesn't mean they remain unaware of those advocating for the pairing. And as executive producer Betsy Beers told E! News at the ATX Television Festival in Austin, TX this past weekend, she totally gets where they're coming from. 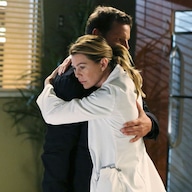 Dear Grey's Anatomy, It's Time to Put Meredith and Alex Together 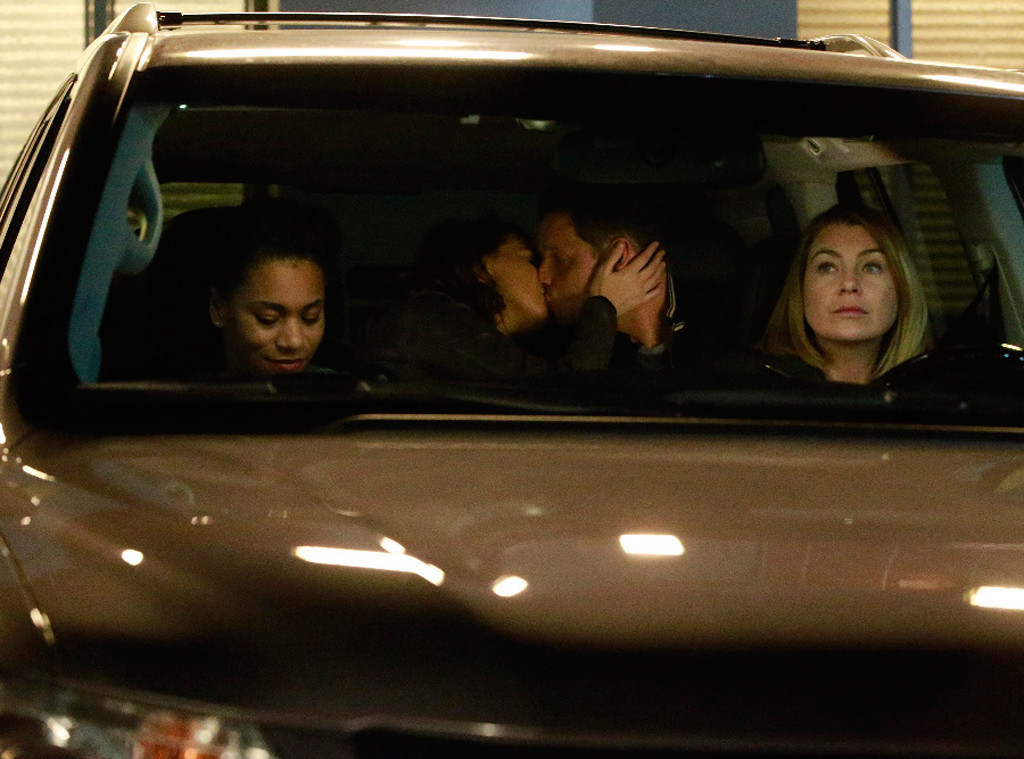 "I think there's something about them where fans sometimes feel like that might be inevitable, so they're getting ahead of it. So I don't think it surprises me because I think it's a logical place to go," Beers told us. "Look, they're best friends, so I think emotionally—and I've always been a giant Alex fan, like from the beginning. I was like, 'People are way, way underestimating the power of Alex.' They were like, 'Oh, he's mean and he's a bad boy,' but in season two, when you realize he has a thing for Izzie and he gives her a cupcake and she's all Denny Duquette about stuff, and there's this one scene where you see that he's going to give her the cupcake and he sees her with Denny and this thing happens, and I became very righteous on Alex's behalf. So any given chance, I was about Alex. He's deep."

Her own superfan feelings for Karev aside, Beers admitted that the desire to see Mer and Alex together makes sense, though it's far from the only options people are rooting for out there in the Grey's fandom. "From my perspective, I understand the reaction because I think you also just love these two people and you want them both to be happy, and that's a natural thing too," she said. "But then there's so many Alex-Jo fans—like, the Alex-Jo fans are crazyballs! So it's nice—there's a little bit of something for everybody right now."

Meredith and Alex on Grey's Anatomy: Some Fans Are Already Shipping Them and We Have Strong Feelings About It It's that "something for everyone" recipe to the show that has helped make Grey's Anatomy the highest-rated drama on ABC in its 12th season, with the series continuing to bring in fans who were mere children when it first hit the airwaves. "We're also in this amazing situation of having a whole new generation of people who are discovering it in different platforms, and that's incredibly exciting where we'll be noticing on Twitter, a lot of those followers are very young, they're in their teens," Beers gushed about the expanding fanbase. "And then we'll also hear from people in their 30s and people in their 50s. So it's exciting that we're able to cross generations and, to me, that's certainly part of the longevity, is there are different generations watching. And also, it's a show you can watch with your mom or your sister or your friends in college. It's a show you can watch in a lot of different ways."

Are you rooting for a romance between Mer and Alex? Let us know in the comments below.

Grey's Anatomy returns for season 13 this fall on ABC. 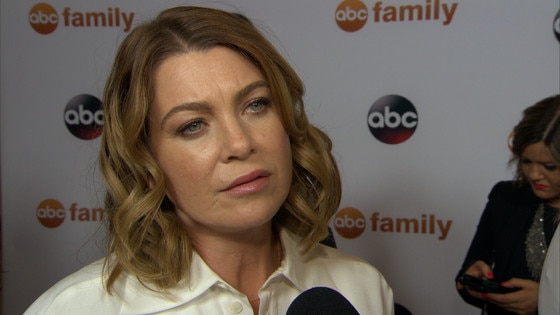 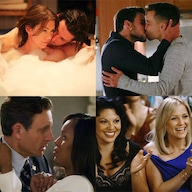 We Ranked Shondaland's Best Couples—All 63 Of Them!