If David Foster and Yolanda Hadid somehow entered into holy matrimony four and a half years ago without a prenup or other similarly binding agreement that would take care of their financial matters in case they should ever split up...

Then their lawyers and business advisors should be on the receiving end of a hearty cursing right about now.

But the respective requests are really quite routine, particularly when two people are dealing with so much money that they wouldn't dream of handing control over to the courts. 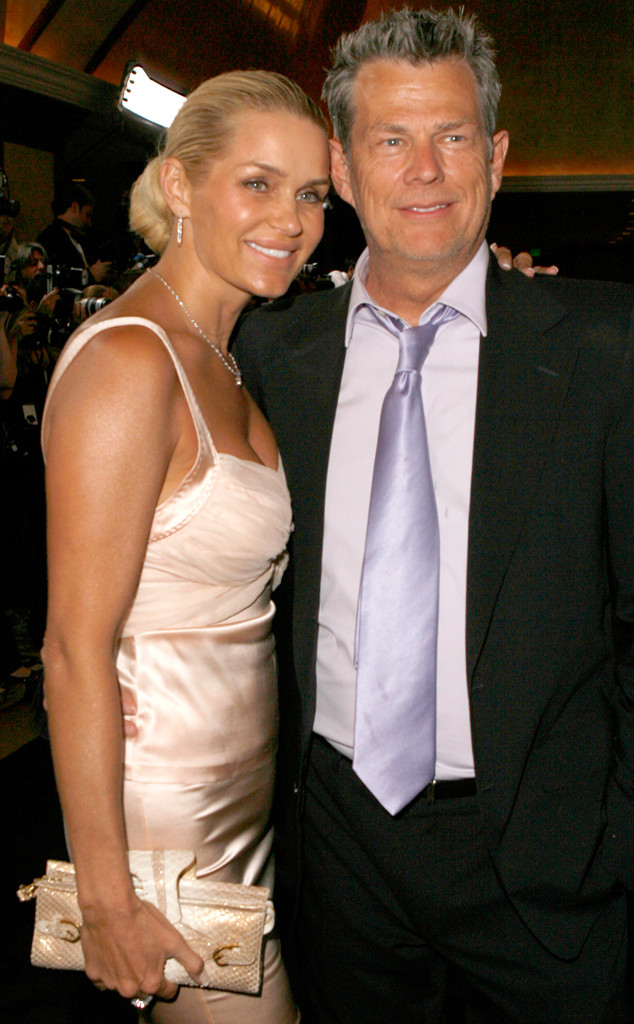 The glamorous model and interior designer turned Real Housewives of Beverly Hills star and her music mogul husband were both millionaires many times over when they tied the knot—and so they remain now that they've broken up, with Hadid having added to her personal net worth since becoming a TV personality.

Moreover, though it seems hard to believe considering Foster's epic career, Hadid is widely reported to be worth roughly $45 million to his $30 million, thanks in part to her modeling and TV success and partly due to a hefty divorce settlement from her first husband, real estate developer Mohamed Hadid, the father of her three children. She and Foster have no children together, and Hadid's son, Anwar, is the only one under 18 among the whole brood. 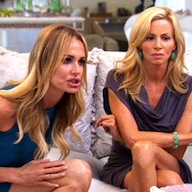 While $30 million sounds like a relatively paltry sum for such a prolific producer, composer, musician and recording executive, Foster does have three other ex-wives and five daughters (and he's been a stepdad to six more kids), so his assets have already been dispersed more than once. 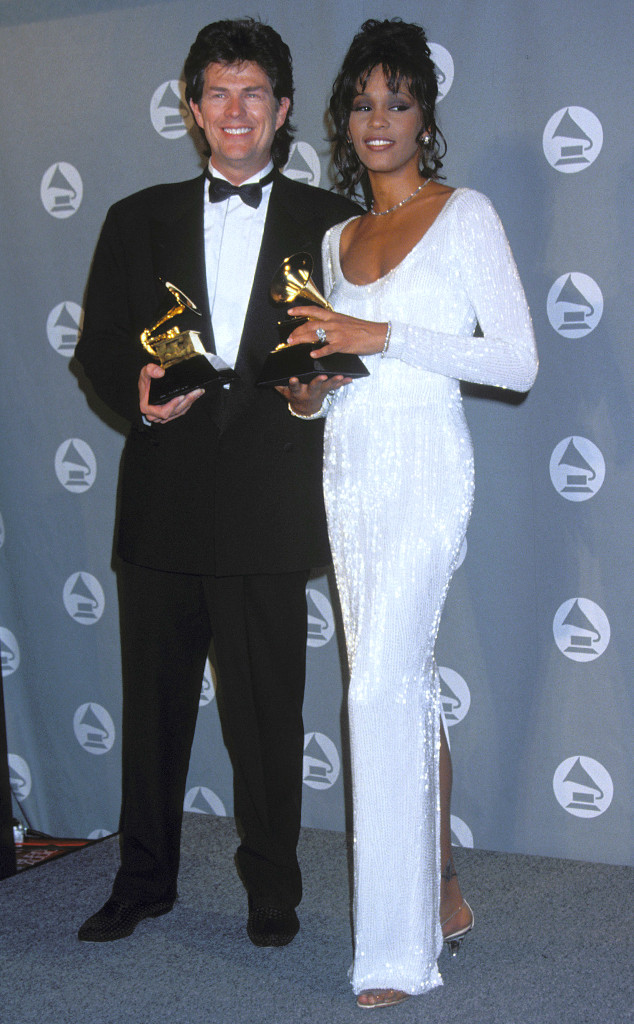 And we can only imagine the hundreds of millions that may have been allocated for child-rearing and spousal support over the years.

Over his 45-plus-year career, Foster, 66, has been nominated for 47 Grammys (winning 16) and after getting his start with his own band Skylark has produced and/or written for a who's who of acts, including Chicago, Alice Cooper, Madonna, Céline Dion, Whitney Houston, Andrea Bocelli and Josh Groban. Among the mega highlights in a career full of highlights: He produced Houston's cover of "I Will Always Love You," as a sought-after musician in the 1970s he played keyboard for John Lennon and George Harrison (separately), and he's sold more than 500 million records.

Radar Online reported in 2012, when Hadid joined Real Housewives, that she walked away from her first marriage with a $3.6 million payout plus $30,000 a month in child support; a $6 million home in Malibu; sole ownership of her design business, Hadid Interiors; a mansion in Santa Barbara, Calif., an Arabian horse (daughter Bella Hadid is a competitive rider); several bank accounts; a Range Rover and a Cadillac Escalade.

She also was reportedly getting $10,000 a month in spousal support until she married Foster. 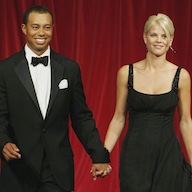 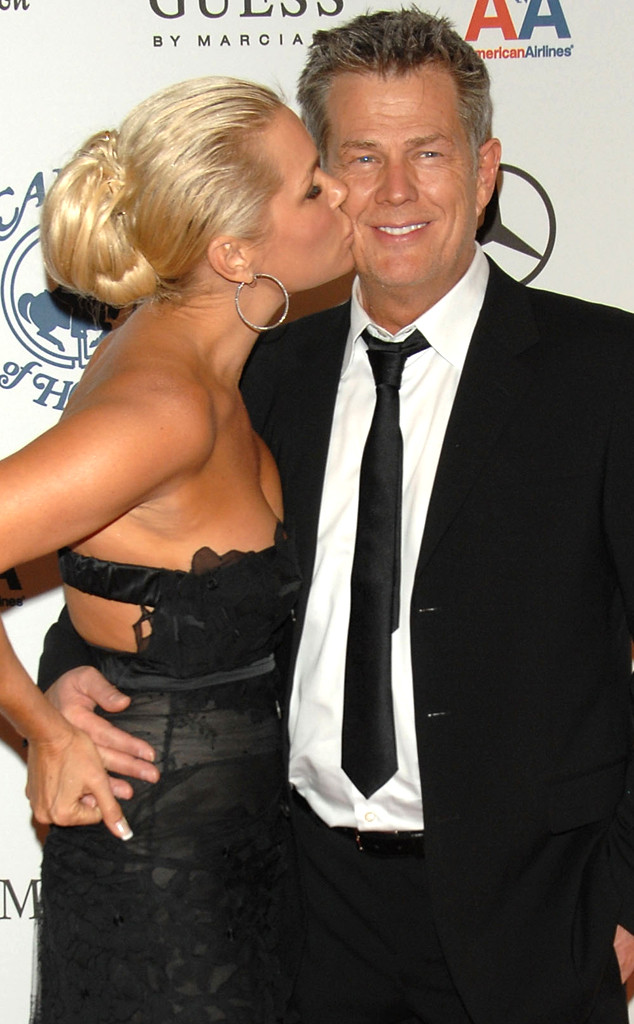 Foster and Hadid married on Nov. 11, 2011—purposely on 11/11/11—in a lavish yet fairly intimate ceremony (only 120 people) in Beverly Hills after about five years together.

Hadid joined Real Housewives in 2012, the hit franchise bringing a new level of fame for her and, ironically, turning Foster—at least for some RHOBH enthusiasts—into "Yolanda's husband."

"It's funny, man," Foster said in a December 2014 interview. "Truly, somebody will stop me and they'll go, 'You're a husband on the Housewives.' And they have no clue about my music. None. You just want to smack 'em and go, 'By the way, I have 16 Grammys.' But of course you don't do that. It's just funny."

He was no stranger to reality TV, of course, having appeared on The Princes of Malibu with his third wife, Linda Thompson, and stepsons Brandon and Brody Jenner. But the Real Housewives franchise has proved to be a more singularly engrossing phenomenon.

It wasn't until early 2015, however, that Hadid revealed she had been suffering from Lyme disease for three years. Her terrifying-sounding battle—and what everyone else on RHOBH thought about it—took center stage while, off-camera, Hadid's health problems also stressed her marriage to the breaking point.

"We've shared nine beautiful and joyous years together," she and Foster said in a joint statement on Dec. 1. "During that time we experienced love, friendship and the inevitable challenges that come with managing a marriage, careers, blended families and health issues." 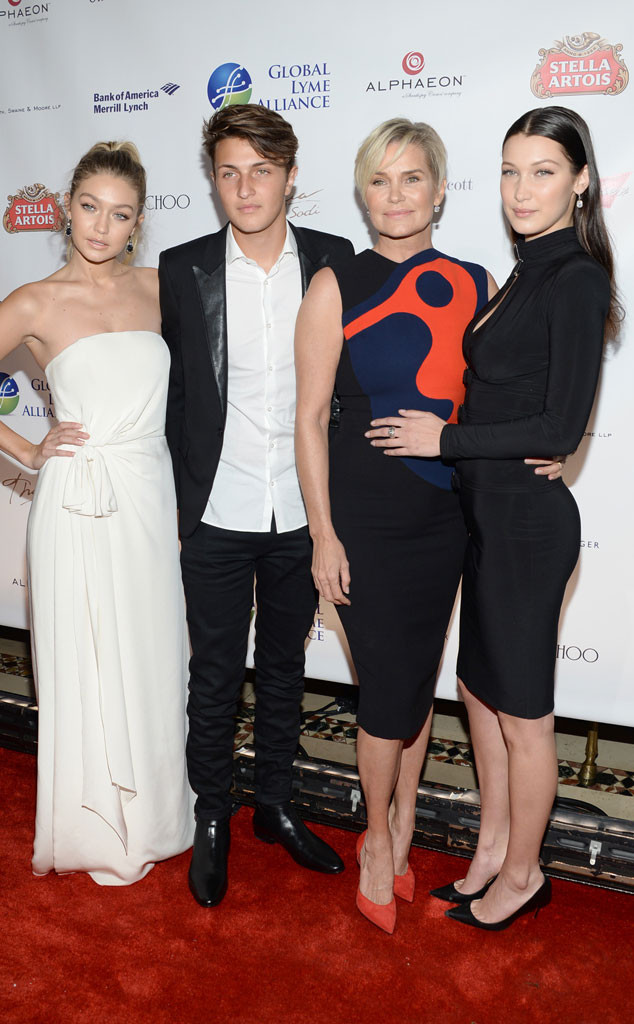 Though they have mutually indicated that all is amicable between them and they continue to spend time together as a family, Hadid agreed on Watch What Happens Live with Andy Cohen's suggestion last month that she was "blindsided" by the split.

Considering they both had their own money to protect, it seems highly unlikely that they wouldn't have had a prenuptial agreement. Otherwise, California law mandates that communal property—money earned and assets acquired during their marriage—be split down the middle, regardless of who did more of the earning or acquiring.

A source told People yesterday that their money matters were indeed settled "months ago."

Hadid listed the 3.25-acre Malibu estate regularly seen on Real Housewives for $27.5 million in early 2014, seven years after she acquired the property and built a custom six-bedroom home. It ended up selling for $19.495 million last October and Hadid purchased a high-rise condo in Westwood after she and Foster split up for a reported $4.59 million.

So much real estate, so little time—and definitely no time to sweat spousal support.

(E! News and Bravo are both members of the NBCUniversal family.) 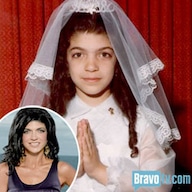 Before They Were Housewives

TAGS/ Yolanda Hadid , The Real Housewives Of Beverly Hills , Money , Divorces , Top Stories
GET POP CULTURED!
*Email entered incorrectly. Please try again.
By subscribing to our newsletter you agree to the Privacy Policy and Terms of Use
Daily
Weekly