Michael Phelps Reflects on Rehab, His DUI, Wanting to Die and Training for the Rio Olympics 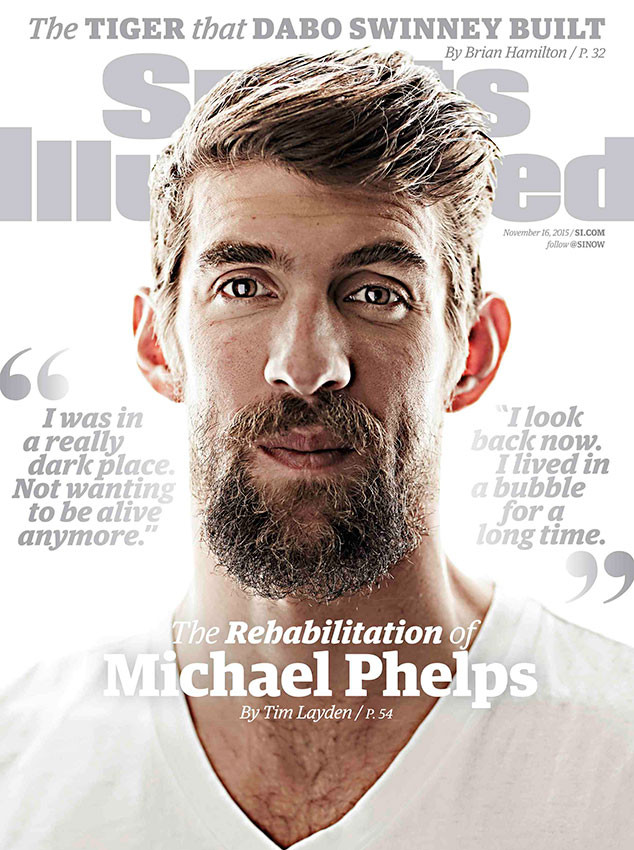 Michael Phelps has had a brutal couple of years, but he has since gotten through them with the help of friends, family and rehab.

When Phelps was arrested for DUI in September 2014, many, including himself, thought his Olympic swimming days were over. It was his second arrest for the same reason in 10 years, which ultimately led him to check-in to a rehab facility for treatment. Prior to checking in, however, he wasn't coping very well.

"I was in a really dark place...not wanting to be alive anymore…I look back now...I lived in a bubble for a long time," he says in the new Sports Illustrated. Even his longtime coach, Bob Bowman, felt that something bad would happen to the Olympian ahead of his arrest.

"I had been living in fear that I was going to get a call that something had happened," Bowman tells the magazine. "Honestly, I thought, the way he was going, he was going to kill himself. Not take his own life, but something like the DUI, but worse."

PHOTOS: Best moments from the 2014 Olympics 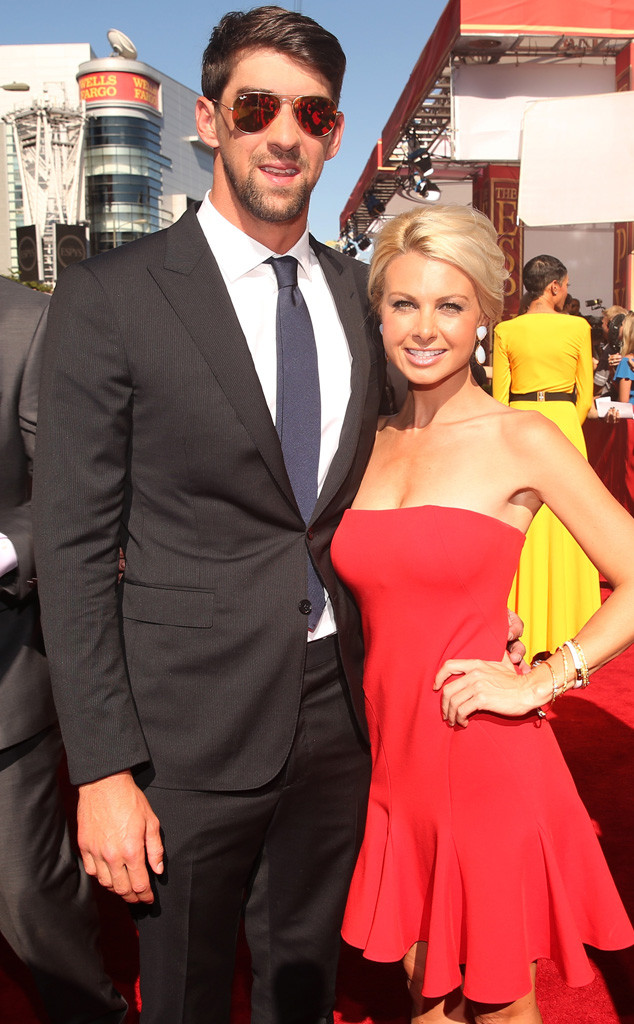 Looking back at his time in rehab, Phelps admits that the moment he walked in he was terrified of what was going to happen inside those walls. "Hug-hug, kiss-kiss, turn in my phone and go to my room," he says of his first day. "It's probably the most afraid I've ever felt in my life."

Phelps had announced his retirement after the 2012 Olympic Games in London, where he took home four gold medals and two silver ones. But that later changed when he said he would compete in the 2016 Rio Olympic Games. After years of struggling, however, Phelps knew that he needed to change his ways and his method of training since he had started to skip workouts because he was burnt out.

"After '08, mentally, I was over. I didn't want to do it anymore. But I also knew I couldn't stop. So I forced myself to do something that I really didn't want do to, which was continue swimming," he confesses. "That whole four-year period, I would miss at least two workouts a week. Why? Didn't want to go. Didn't feel like going. Screw it. I'm going to sleep in. I'm going to skip Friday and go for a long weekend."

Thanks to a harsh reality check from Ray Lewis, a former Baltimore Ravens linebacker and close friend, Phelps entered the treatment facility and has been clean ever since. "I haven't had a single sip and will not have a sip...My body fat has dropped significantly, and I'm leaner than I've ever been," he explains.

"The performances were there because I worked, recovered, slept and took care of myself more than I ever had."

Ahead of the 2016 Olympics, Phelps assures his fans he'll be better than before. "I'm back to being the little kid who once said anything is possible," he says.

"You're going to see a different me than you saw in any of the other Olympics."