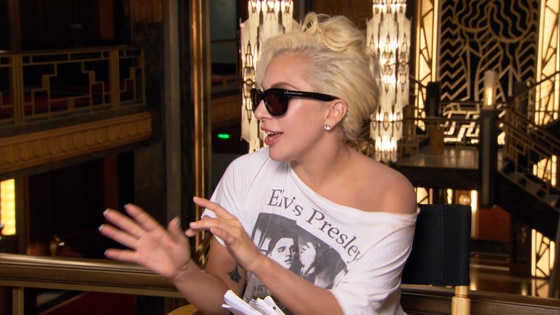 The world might have been a little bit in shock that a music icon like Lady Gaga was joining American Horror Story: Hotel—but her fiancé Taylor Kinney had an unexpected reaction. At least to Gaga.

During E! News' exclusive, sit-down interview with Lady Gaga inside the stunning hotel lobby of American Horror Story—you can watch the revealing, uncut interview above!—Gaga revealed that she wasn't quite sure what Taylor might think.

READ: Lady Gaga gets deeply personal about the "isolation" of fame--and how American Horror Story changed her 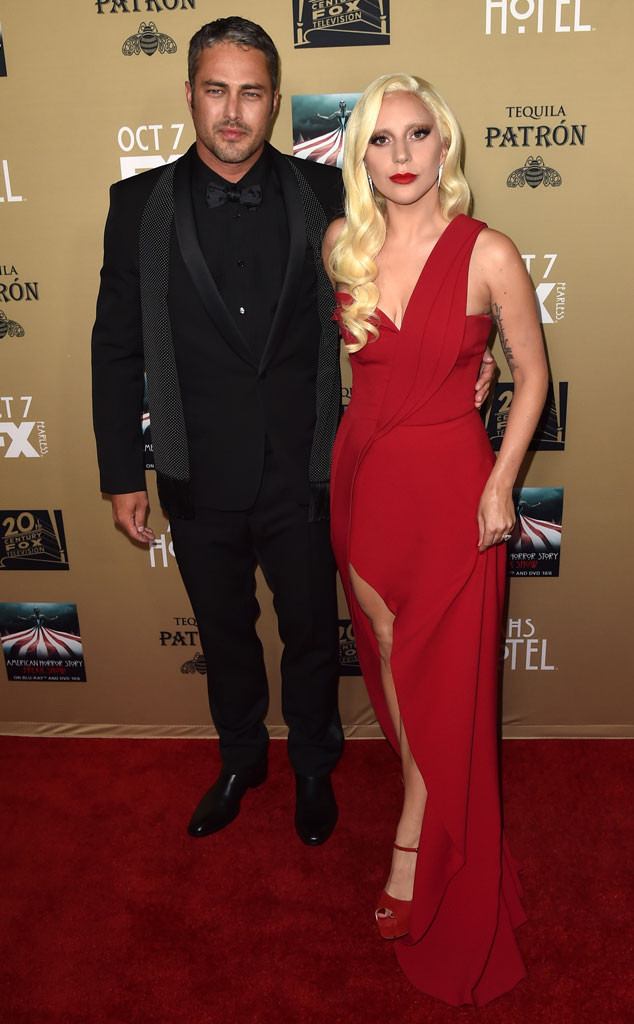 Gaga explains that Taylor has been "exponentially supportive the entire time and just like, so cool" as she prepared for her acting debut, set to premiere tomorrow night on FX.

"[He was like], ‘We can read scripts together, and we can talk about our characters together, and I can teach you how to be on set!'" Gaga reveals. "And he taught me all about etiquette and what actors would appreciate during their coverage. He taught me to make sure that I was always available fully to the actors when I was working so that when the coverage is on them that I don't drop my character, that I'm always in it for them, and you know, that's invaluable advice."

Gaga has been nailing her role on Hotel so thoroughly that showrunner Ryan Murphy has asked her to stay on for season six. "Lady Gaga is so brilliant in AHS Season 5 that yesterday I officially asked her to join Season 6," he tweeted. "Say yes @ladygaga!"

Lady Gaga is so brilliant in AHS Season 5 that yesterday I officially asked her to join Season 6. Say yes @ladygaga!

While on set, we asked Gaga if she was down for another season.

"I think I'd like to do like one great acting project a year," Gaga replied. "I think one a year would be great. You know, I'd really like to do a film now. I'm ready to do a film. But it's about the right people, the right project. I want to take some time to write something…I want to make a great piece. It's just so not important to just be in acting and music and be that person that does both things. Just having that on my roster is not important to me. I really genuinely love it and I love writing songs, so the future for me is very good."

Check out everything Gaga had to say about fame, reconnecting with new people again on the set of Hotel, and more in our exclusive video interview above!

And check E! News next Wednesday for Part Two--as we take you inside Gaga's eye-popping wardrobe room for Horror Story.

PHOTOS: American Horror Story: Hotel cast is down and out glam