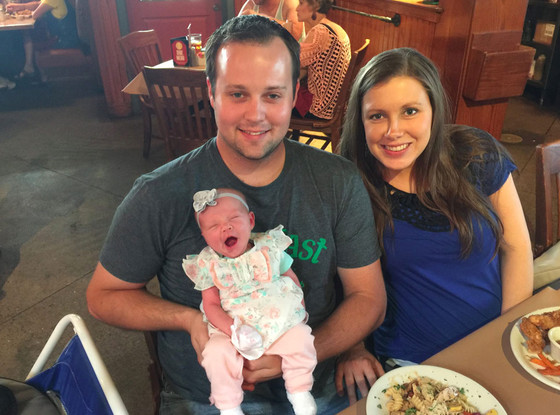 Amid reports that Anna, whose youngest child with Josh is just one month old, will likely not leave her husband, a Georgia mom's Facebook post, in which she says "Anna Duggar is in the worst position she could possibly be in right now" has gone viral.

"I know everybody is laughing about this Josh Duggar story. Oh, a DUGGAR on Ashley Madison, it's so rich! I wish more people would talk about Anna..." Jessica Kirkland began in her lengthy post. "Anna Duggar was crippled by her parents by receiving no education, having no work experience (or life experience, for that matter) and then was shackled to this loser because his family was famous in their religious circle. Anna Duggar was taught that her sole purpose in life, the most meaningful thing she could do, was to be chaste and proper, a devout wife, and a mother."

I know everybody is laughing about this Josh Duggar story. Oh, a DUGGAR on Ashley Madison, it's so rich! I wish more...

She continued, saying Anna fulfilled her perceived duties only to have her conservative reality erupt in scandal.

"Anna Duggar followed the rules that were imposed on her from the get-go and this is what she got in reward- a husband who she found out, in the span of 6 months, not only molested his own sisters, but was unfaithful to her in the most humiliating way possible. While she was fulfilling her "duty" of providing him with four children and raising them. She lived up to the standard that men set for her of being chaste and Godly and in return, the man who demanded this of her sought women who were the opposite. "Be this," they told her. She was. It wasn't enough," Kirkland wrote.

Kirkland goes on to say that Anna "can't divorce because the religious environment she was brought up would blame her and ostracize her for it" and "even if she would risk that, she has no education and no work experience to fall back on, so how does she support her kids?"

RELATED: Is there any chance of Anna Duggar divorcing Josh? 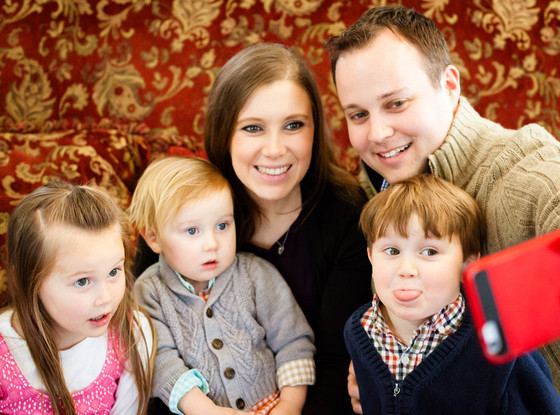 "Her parents have utterly, utterly failed her," the concerned mother wrote. "Think of this: somewhere, Anna Duggar is sitting in prayer, praying not for the strength to get out and stand on her own, but for the strength to stand by this man she is unfortunately married to. To lower herself so that he may rise up on her back."

As a mother to girls, Kirkland said the scandal "makes me ill" before encouraging others to raise their daughters to be strong women with self-respect.

"We HAVE to teach our daughters that they are not beholden to men like this. That they don't have to marry a man their father deems "acceptable" and then stay married to that man long, long after he proved himself UNACCEPTABLE," she wrote. "Educate them. Empower them. Give them the tools they need to survive, on their own if they must. Josh Duggar should be cowering in fear of Anna Duggar right now. Cowering. He isn't, but he should be. He should be quaking in fear that the house might fall down around them if he's in the same room as she. Please, instill your daughters with the resolve to make a man cower if he must. To say "I don't deserve this, and my children don't deserve this." I wish someone had ever, just once, told Anna she was capable of this. That she knew she is. As for my girls, I'll raise them to think they breathe fire."

TAGS/ Josh Duggar , Duggars , Controversy , Top Stories
GET POP CULTURED!
*Email entered incorrectly. Please try again.
By subscribing to our newsletter you agree to the Privacy Policy and Terms of Use
Daily
Weekly